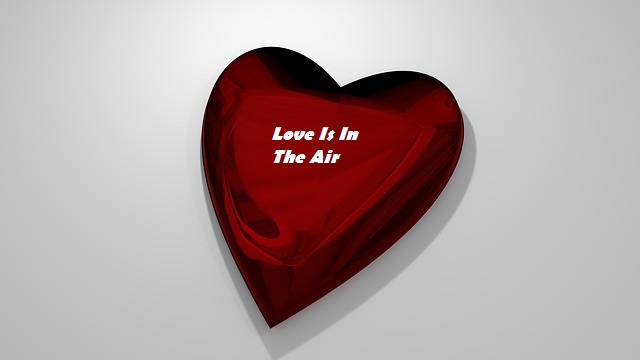 Oh My Blog! Let’s Talk LOVE with Mommy and Rory

This is Oh My Blog! A brand new monthly interview series featuring a whole host of fellow bloggers. Each month, we’ll be bringing you different themed posts showcasing the very best bloggers out there. This month, the questions are based on the fitting February topic of love!

This month, we’re meeting Becky from Mommy and Rory! 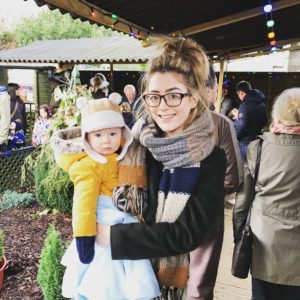 Hi there, I’m Becky. I’m a twenty something first time mommy turned novice blogger. I’ve always had an interest in writing but was never brave enough to share it with anyone. Halfway through my maternity leave I took the leap and started my own blog. Five months have passed, I’ve still got a lot to learn but it’s quickly becoming one of my favourite past times! Nobody warned me how addictive it could be!

Practically married except he can’t be bothered to put a ring on it! I hate referring to Ryan as my boyfriend, especially now we have Rory. I hope one day I’ll be able to say he’s my husband but I don’t think it’ll be anytime soon!

When Ryan and I first started dating, I made the mistake of arranging a girl’s night on Valentine’s Day. I’d been single for a while and I knew most guys would cut off their left hand to get out of celebrating Valentine’s. Turns out Ryan isn’t most guys. He’d been planning a big romantic evening which I had ruined. Since then there’s been a ban on Valentines Day in our house.

I’ve always wanted to go to one of those indoor trampoline parks. In Wales there’s one called Bounce Below. Basically it’s a giant trampoline inside a cave. It looks amazing, plus I think it would be a pretty romantic atmosphere for a first date.

I hate public displays of affection and Ryan knows this. While I was pregnant he sent me out of the house for a couple of hours. When I returned home he’d cooked a three course dinner. Ryan isn’t the best cook but he’d made a lot of effort and it was really lovely. Afterwards he ran me a bath and I had a long soak. What more could a girl ask for!

It’s definitely not a cheesy romantic film but I love Blue Valentine. It’s about the past and present relationship between a married couple. At times it’s raw and emotional but depicts a different side of romance. Plus the male lead is Ryan Gosling which brings us nicely to the next question!

You guessed it, Ryan Gosling!

I love flowers. Although I think the reason I like them so much is because I don’t get them very often.

We have one child, Rory, who is nearly one. Ryan would definitely have more children but I’m going to take a little more persuading. We’ve still got plenty of time so it isn’t something I’m going to worry about just yet.

Ryan and I have such different tastes in music although one song which we both like is ‘You Got It Bad’ by Usher. I’m not really sure it’s first dance material but if it’s the only one we both like then it would have to do.

I spent last Valentine’s Day in labour before Rory’s long awaited arrival on the 15th Feb. With this year been his first birthday it’s highly likely we’ll give it a swerve and spend the day getting ready for Rory’s birthday.

Oysters are something which I’ve never tried. I love most seafood so if I was in a restaurant which served them I’d probably give them a go.

If money was no object then I would choose the Maldives. I’d love to stay in one of those little huts on the water. The ones with a glass floor so you can see all the fish. That would be amazing!

One year as a joke Ryan bought me a Valentines bear from Poundland. He still holds the girls night against me so as a result we’ve never bought each other gifts. With the bear been my one and only gift, I made sure to keep it. It has wonky ears and its eyes are a little too far apart but it’s cute. I remember laughing so hard in the way home about how much of a bad gift it was.

The support. Ryan has been by my side through so much. Although we haven’t been together that long we’ve done what most couples do in a lifetime (apart from get married **sigh**). I don’t think I would have managed the past year without him. He’s a pain in the ass at times but he’s my pain in the ass! I don’t know what I’d do without him.

If you want to get to know Becky more, you should check out her blog and follow her on social media!

Head over to Mommy and Rory and say Hi!

Check back next month to meet another blogger and find out what topic we will be discussing next!

Researching Made Easy with Bidvine