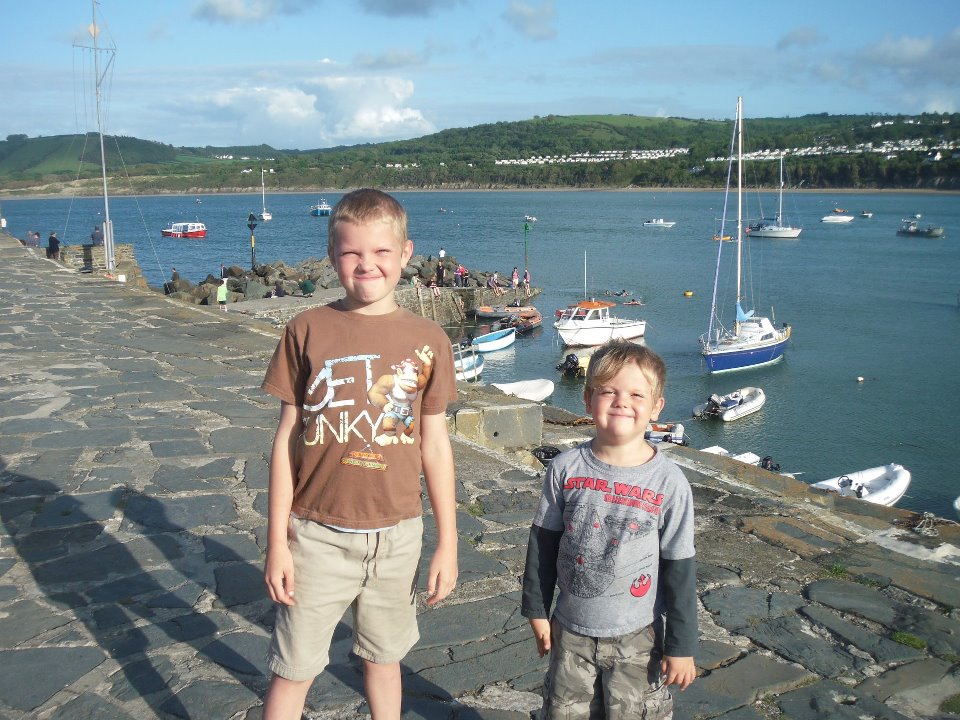 No More Holidays In Term Time! 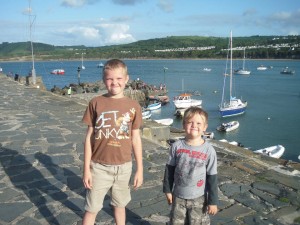 It was announced last week that the Government are intending to ban parents from taking their children out of school for family holidays, during term time.
I will put my hand up and admit I take my children out of school for family holidays, and really do not see a problem with it, we only ever take a week, mainly due to the fact that my husband actually works in tourism, so he is very busy trying to encourage people to holiday on the lovely East Coast of Britain.
This is our first problem, we usually take our holidays February/March or November, because these are the least busy times for my husband and we are not a family that enjoys big crowds of people!  Some might call it unsociable…
I agree that some parents do take liberties, I think that taking a child out of school five or six times per year to go on holiday will be detrimental to their learning, and I know that it is hard for headteachers when Oftsed inspectors question their attendance rates, but we are not all the same and I would argue with anyone, that our holidays are just as educational for the children, as sitting in a classroom.
Our last holiday we took the children to Wales, whilst there we saw Dolphns, we took them rockpoolong and they caught various creatures, they went to a castle and had a fantastic time, not to mention the growing bond between all of the children and a brilliant, stress free week with both of their parents.
We do not take many trips abroad now, due to the logistical nightmare of six children and planes, hotels etc. However we did take four of the children to Disneyland Paris, travelling by car and boat, and I definitely think they got lots out of the trip, visiting French Supermarkets and tasting different foods, not to mention the sheer delight of all the Disney characters!! We took them on 9th december (I remember because it is my mums and Asa’s dads birthday) for four nights, the only thing that they were doing at school was practising for their Christmas performances, therefore I would argue that their five days spent travelling to France taught them more than they would have learnt in their classes.
Even holidays in England, taken during school holidays increase by a minimum of £300, which I would rather use as spending money on a trip taken during term time.
What do you think ? 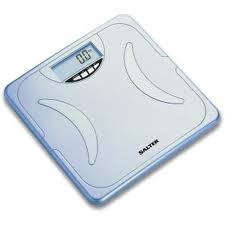