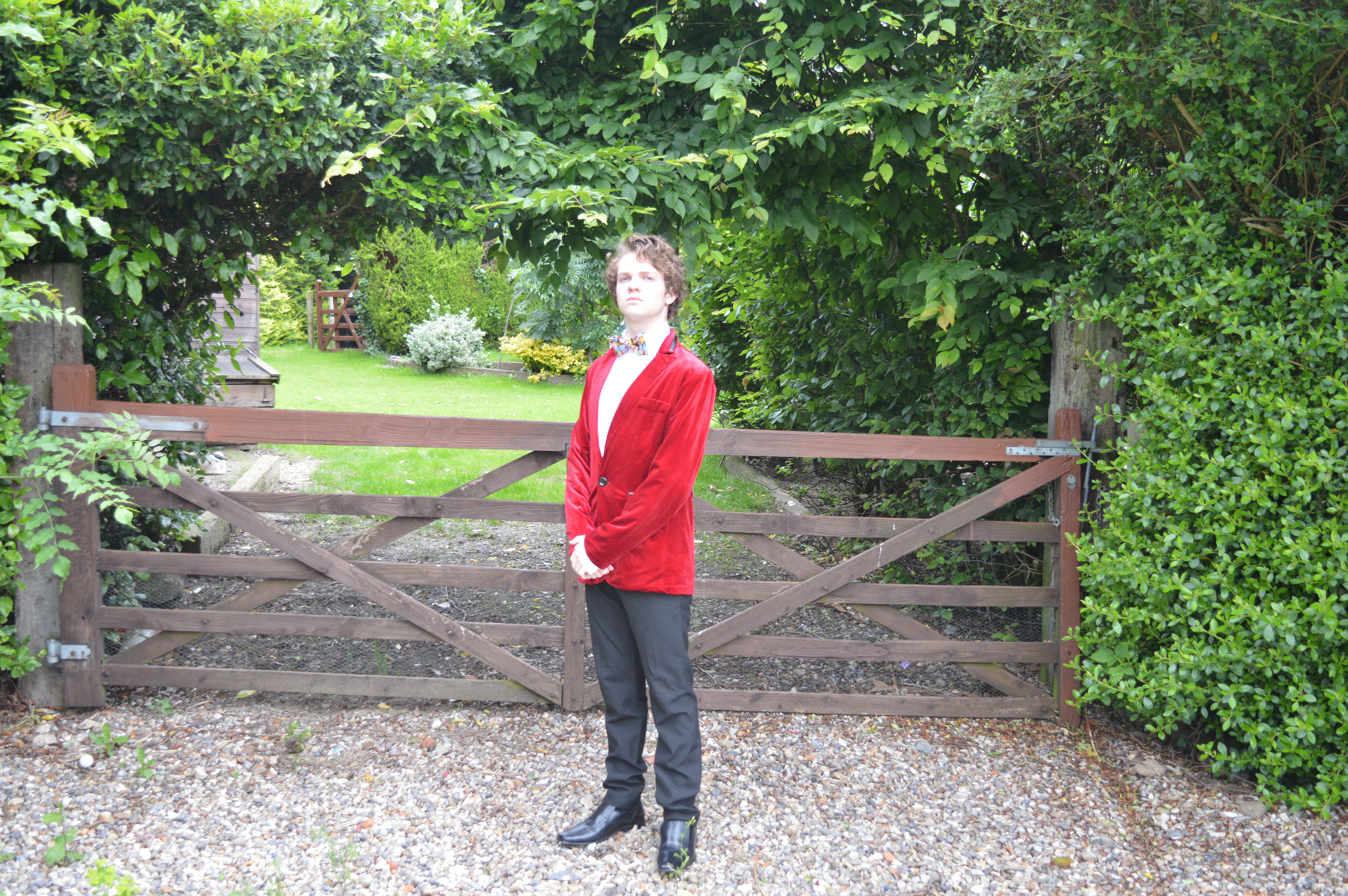 Two years ago, when Lochi finished Year 9, we made the decision to move schools, he wasn’t really being pushed at his last school and although Xene had come away with some good grades, the school had certainly gone downhill. We looked around his current school with Neva, who was about to start Year 7 and she was sold, she came home and told Lochi about it, and he decided to take a look, he made the decision there and then to switch, and it was the best decision he ever made.

Last week saw Lochlan complete his final GCSE exam, which meant it was time for the Leavers Prom!

The jacket was easy, I ordered that in good time and it arrived a few weeks before the prom, likewise a white wing collar shirt and skinny black trousers, also arrived within a few days.

Lochi had been looking for ‘the’ perfect bowtie and found a Thor bowtie that was handmade via ebay, I checked the delivery time and it was within a few days, so I wasn’t overly concerned, his Thor hammer cufflinks were via Amazon prime, so they were easy!

As the weeks turned into days before the prom, I began to become a little concerned and sent a message, the lady assured me that it would arrive, well, it did arrive on the morning of the prom and no-one was here to sign for it, cue a last minute back up plan of dads black bowtie, thankfully Asa had a meeting just near the main sorting office and although it says you cannot collect until 24 hours later, they managed to locate and so his outfit was complete…

He assembled his outfit when he returned home from his college taster day (which went very well) and suddenly realised a problem, he had no shoes to wear! Thank goodness for later shop opening hours, a quick trip to our local Outfit, gave us a choice of three pairs of smart shoes, luckily the first pair he chose were ‘the ones’.

When I picked him up at 11pm he presented me with his certificate for Best Dressed Male and a box of Milk Tray, a great evening was had by all and so another chapter ends… 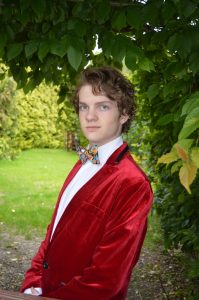 1 thought on “Night At The Prom”