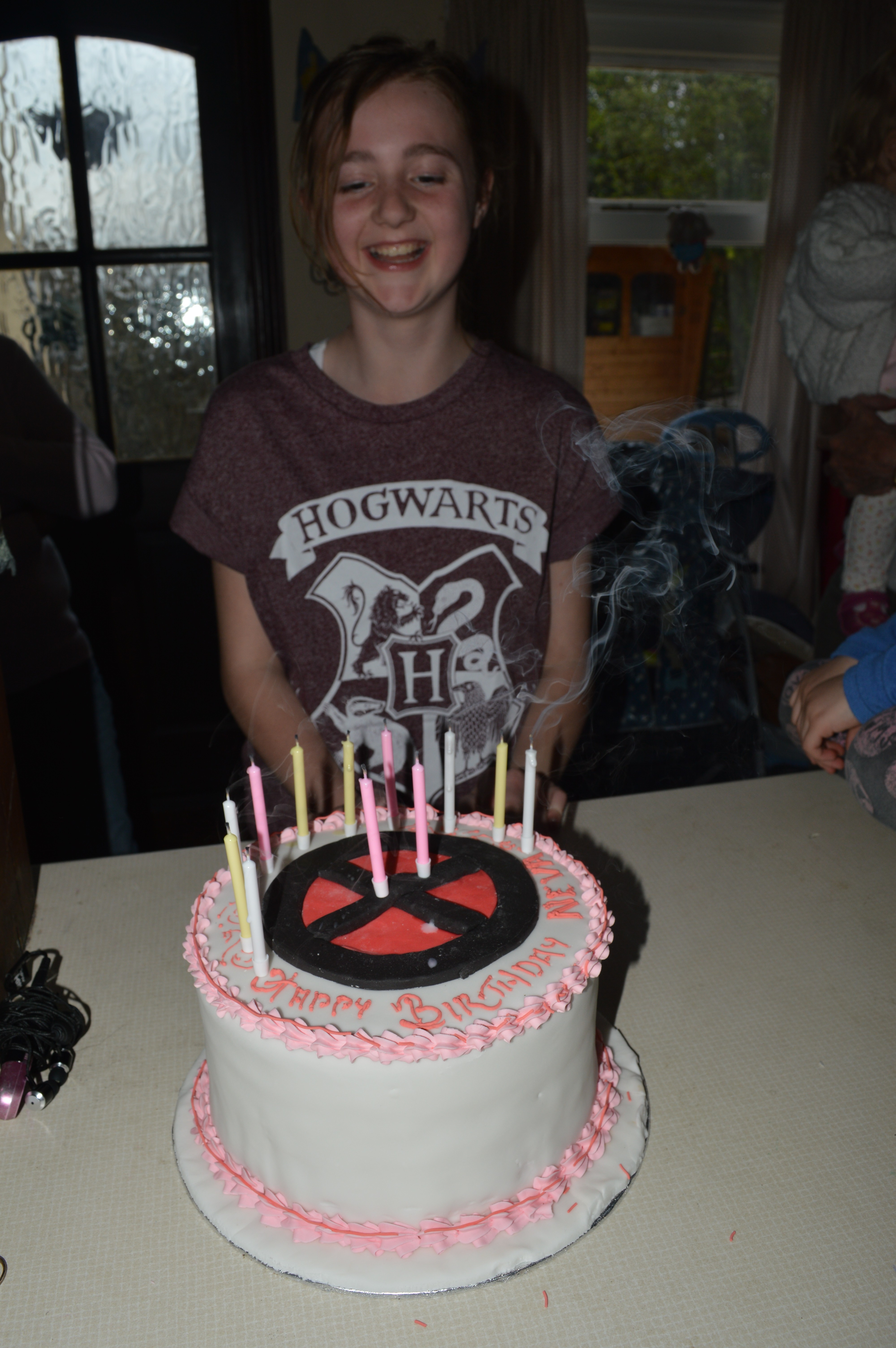 If you have been reading my updates on each of the children you will know that Neva started High School and Lochi transferred to the same school.

During the summer holidays last year, Neva attended a two week summer camp at the school, which consisted of various activities each day, that they could pick, including cooking, crafting, a writing class with author Annaliese Matheron , treasure hunts and at the end of the two weeks a trip to Pleasurewood Hills, this was a fantastic way of getting the children to meet new friends and feel less worried about starting high school, as many of the activities took place around the school, they were also familiar with the building before that started in September.

The school that we had chosen only had two people going that Neva knew, but this didn’t bother her, she is a very sociable person and made lots of friends very quickly.

Neva still has a love of the outdoors, and this year she has started to show an interest in sport, particularly athletics, she has grown almost as tall as me and now pinches my clothes!

She is now part of the athletics team at school and took part in a tournament last month, 100m sprint and relay, then the long jump as someone had pulled out!

She is still animal mad and spends most of her spare time with the chickens. Her dream is to own a farm park when she grows up.

She is getting on fantastically at school, scoring As and Bs in everything, one test she got an A*+ which I didn’t even know existed as a grade!

She is third mum to all of the little ones and has immense patience.