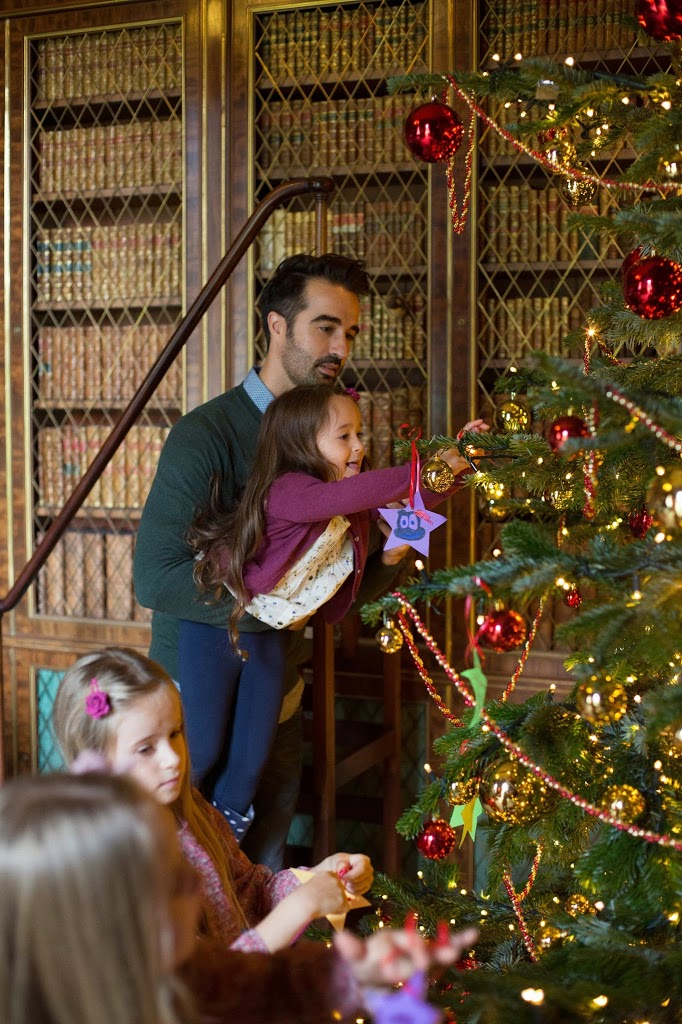 Decorating the tree, seeing Christmas lights and opening a stocking top list of adults’ favourite festive traditions
New research out today from the National Trust reveals Brits are never too old for childhood Christmas customs, with nearly a third of 18-55 year olds (31 per cent) admitting that they still hang their stocking out for Father Christmas every year.
The study of 2,500 adults found that 15 per cent still write a letter to Father Christmas and 18 per cent make a visit to see him and his elves. One in three of 25-34 year olds (34 per cent) are given an advent calendar every year by their parents, and over half (64 per cent) think the best Christmas dinner they’ve eaten is their mum’s.

The research revealed that the most special Christmas moments for adults are decorating the tree and seeing the Christmas lights switch on (90 per cent). It also showed that Brits are most fond of timeless traditions, with customs such as opening their stocking (85 per cent) and getting an advent calendar (75 per cent) beating the office end of year party (60 per cent).
One in three (67 per cent) agree the Queen’s Speech is a special Christmas moment, with three quarters (72 per cent) stating that carolling is an important Christmas custom.
One in three (34 per cent) revealed they have a unique family Christmas tradition that has been passed down through generations, with 76% feeling their traditions are what makes Christmas truly special.  Nearly one in five (19 per cent) have developed new traditions in recent years that they hope their own children will continue, such as a Boxing Day walk. Over half (59 per cent) of Brits admitted they hold onto their childhood Christmas traditions for as long as possible.
The top ten special Christmas traditions for adults:
1.    Decorating the tree
2.    Seeing Christmas lights
3.    Opening your stocking presents
4.    Visiting a Christmas market
5.    Eating your mum’s roast dinner
6.    Christmas music
7.    A family game e.g. charades
8.    Getting an advent calendar
9.    A Boxing Day walk
10.   Putting out your stocking
Proving that Brits are very particular when it comes to Christmas, over half of Brits (52 per cent) think their family roast dinner is unbeatable.  Small wonder 62 per cent of cooks follow their mum’s Christmas recipes to the letter, and one in two (51 per cent) replicate the same Christmas day schedule they followed growing up.
The research also showed how three quarters (73 per cent) of people enjoy a ‘homemade’ Christmas, citing it as a family tradition (58 per cent) or a way of reducing costs (56 per cent). One in five (20 per cent) admitted to making their own Christmas tree decorations, with nearly a quarter (22 per cent) crafting their own Christmas cards. Over half (58 per cent) said that the homemade gifts made by their family were far more important than expensive presents and over a quarter (27 per cent) admitted to still putting out Christmas decorations they made as a child. 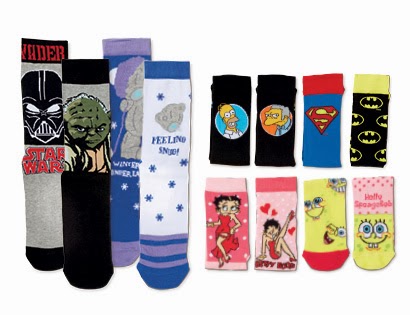 Aldi will keep you snug in the snow