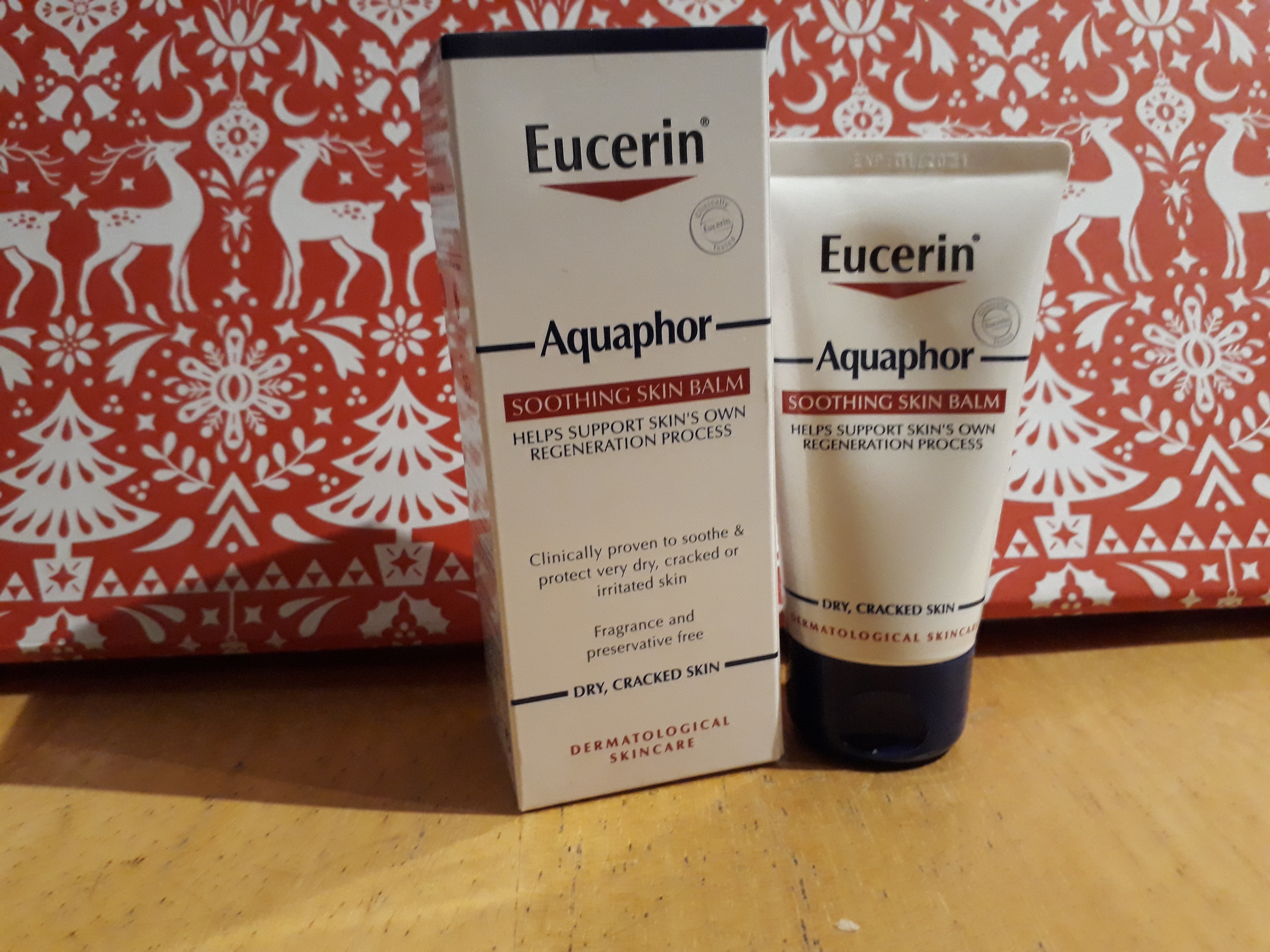 #MyAquaphor Challenge – The All In One Superhero!

The weather has certainly got a little colder this week, this morning the car was frozen and I was unable to get one of the large sliding doors open on the minivan, thankfully the little ones are small enough to slide across into their car seats!

I must admit from inside the car it looks very pretty, and the boys love crunching on the icy leaves, but the one negative is that I suffer dreadfully with cracked skin in the winter, it was so bad when I started my nurse training, I had to delay going on the ward placement for a month until it cleared up! 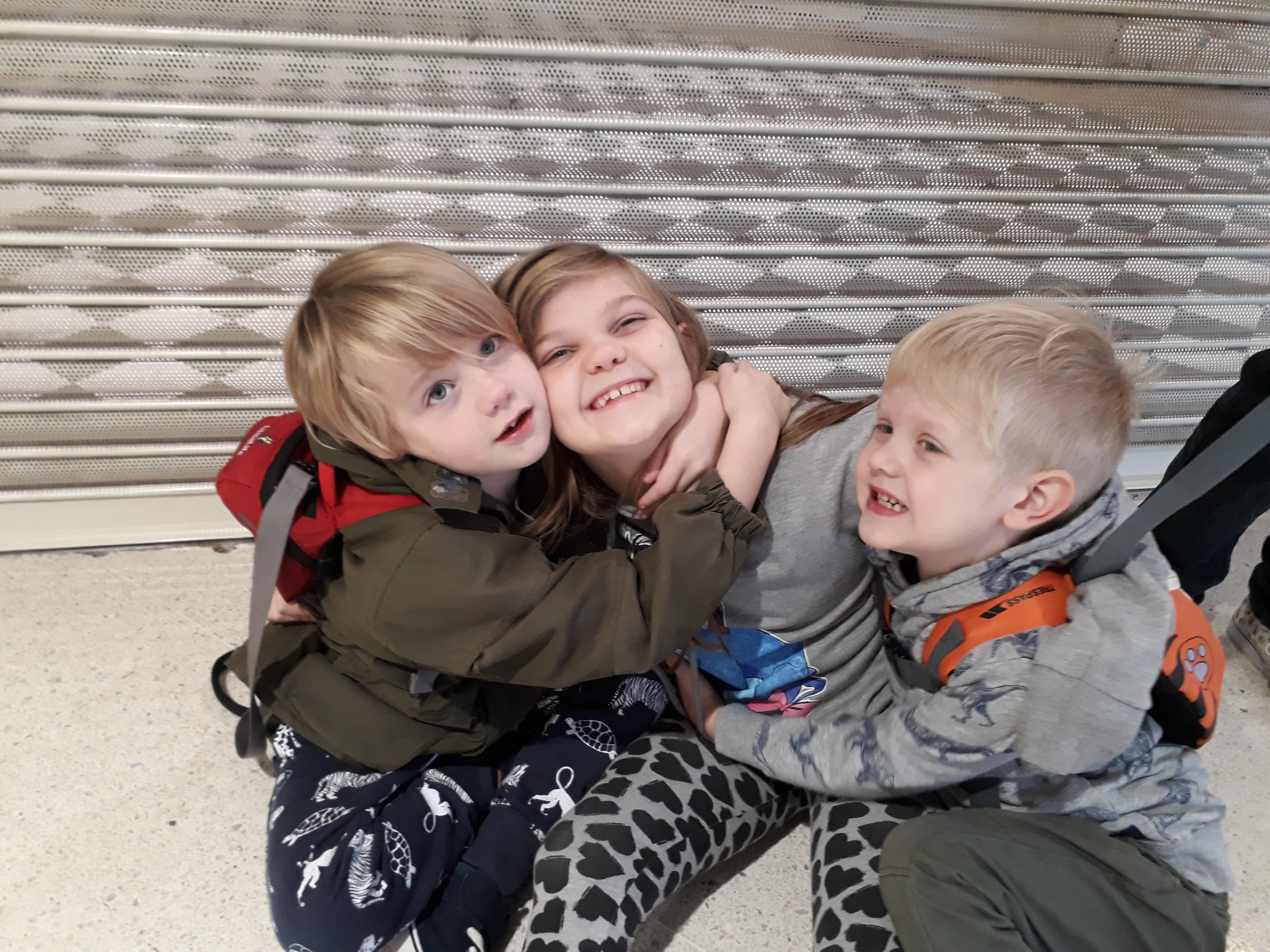 I also have my own inbuilt thermometer, you can always tell when the temperature goes below 3 degrees as the scars from my fight with a car when I was 13 become apparent! So they are always needing moisturising as I find if I don’t they become quite sore and itchy too, but I am not the only one in our household, Miss Eowyn has a rather large but feint scar across her face from a rather playful fight with the Fluffy one, so she has also been keen to ensure of stays nice and soft and supple, thankfully we were kindly sent a tube of Eucerin Aquaphor Soothing Skin Balm to give a little try.

When first trying the balm it was quite difficult to squeeze out of the tube, as it was extremely thick, but as soon as you began to rub it in, it became easier and you only need a small amount as it goes a long way, whilst rubbing it into Eowyn’s cheek I immediately noticed that my hands felt smoother and moved easier, which is extremely helpful for someone that spends most of her day at a keyboard typing!

Eowyn’s scar had been quite raised and lumpy lately, but the balm definitely made it much smoother and she reported better movement when opening her mouth to chatter, way too much! (As you can see it’s working great here!) 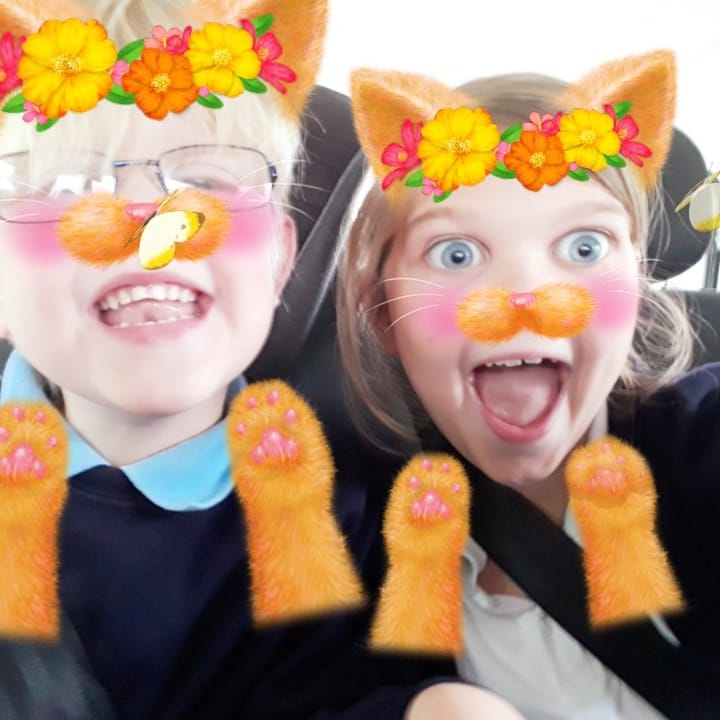 This post is an entry for the BritMums #MyAquaphor Challenge, sponsored by Eucerin.

Discover the benefits of Eucerin

Tigerparrot - The Toy Shop for Everyone 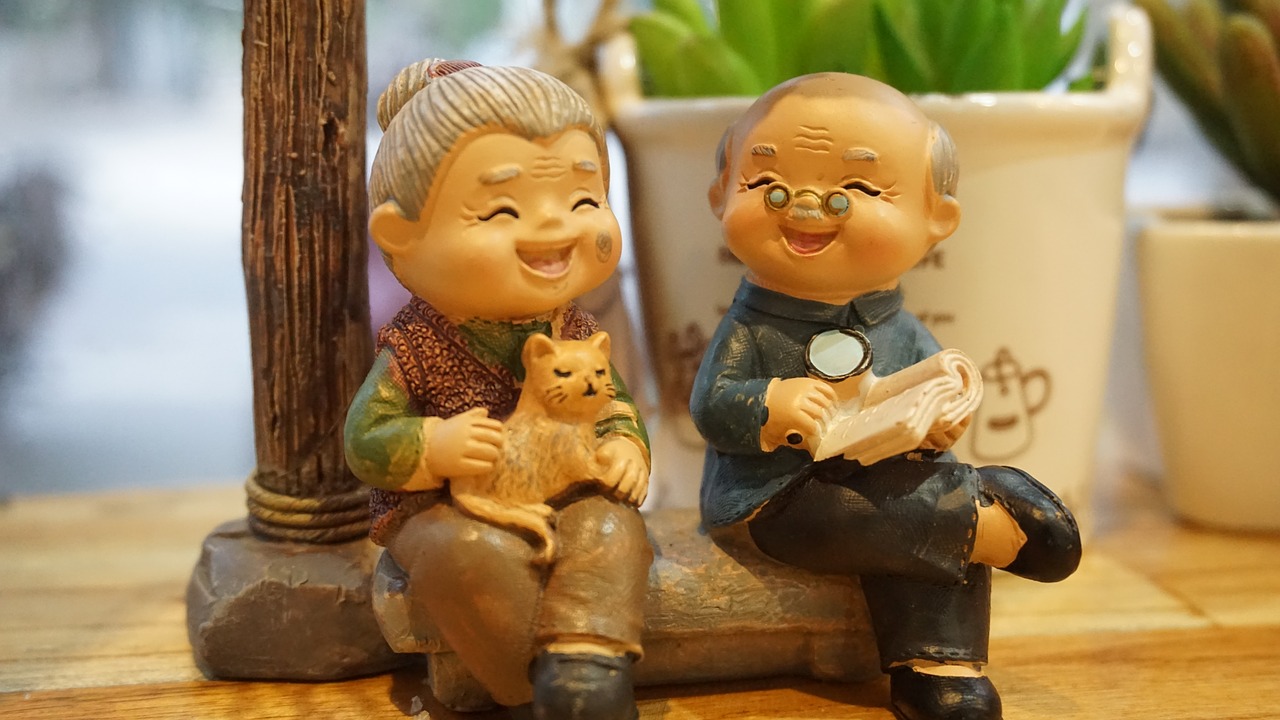 Because They Deserve It: Making Your Ageing Parents Happy