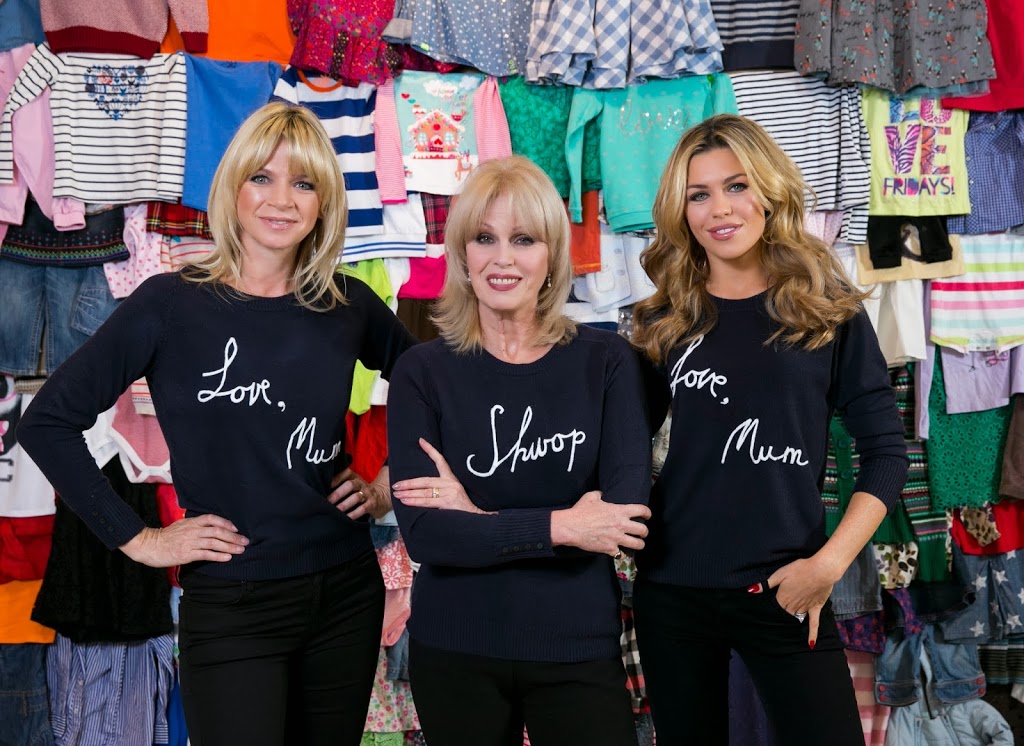 Marks & Spencer (M&S) is set to open its first-ever childrenswear pop-up store when a three-day Kids Shwop Boutique opens to the public this March in aid of Oxfam’s Mother Appeal.

Open from Thursday 6th – Saturday 8th March at the retailer’s Marble Arch store, the one-off secondhand store will sell the best childrenswear items donated to M&S and Oxfam’s sustainable fashion initiative, Shwopping by the UK public and a host of celebrity donations.

All proceeds raised from the Kids Shwop Boutique will go towards Oxfam’s Mother Appeal campaign – which is being supported by M&S – that aims to raise £10 million for projects that help mothers around the world lift themselves and their families out of poverty for good.

Shwoppers will be able to pick up once loved childrenswear items from Britain’s top style icons and celebrity mums including Abbey Clancy, Peaches Geldof, Alex Gerrard, Zoe Ball, Rochelle Humes, Sarah Story, Mel Giedroyc and Shwopping ambassador Joanna Lumley. And, thanks to the UK government, every pound raised for the appeal will be doubled. *

Each celebrity-donated item will include personal words of wisdom stitched into the fabric of the item allowing advice to be passed onto the new owner.

Entry to the Kids Shwop Boutique is free, but visitors will have to shwop – hand over an unwanted item of kids clothing, using old or unused clothes as their ticket to the exclusive sale.

M&S has asked the public to donate childrenswear items to support the Oxfam campaign through its joint Love, Mum initiative. All other items of clothing donated will also go towards the appeal.

The public can show their support by Shwopping items in any M&S store add their words of wisdom on social media mentioning @shwopping and the hashtag #LoveMum.

M&S and Oxfam’s Shwopping collaboration urges shoppers to donate – or ‘shwop’ – an unwanted item of clothing that will go on to be re-sold, re-used or recycled by Oxfam, cutting waste while raising much-needed funds for the charity.

Since its launch in April 2012, Oxfam has received 6.9 million items of clothing thanks to Shwopping, worth £4.5 million for the charity. All money raised by Shwopping is used to support Oxfam’s projects around the world working to alleviate poverty. 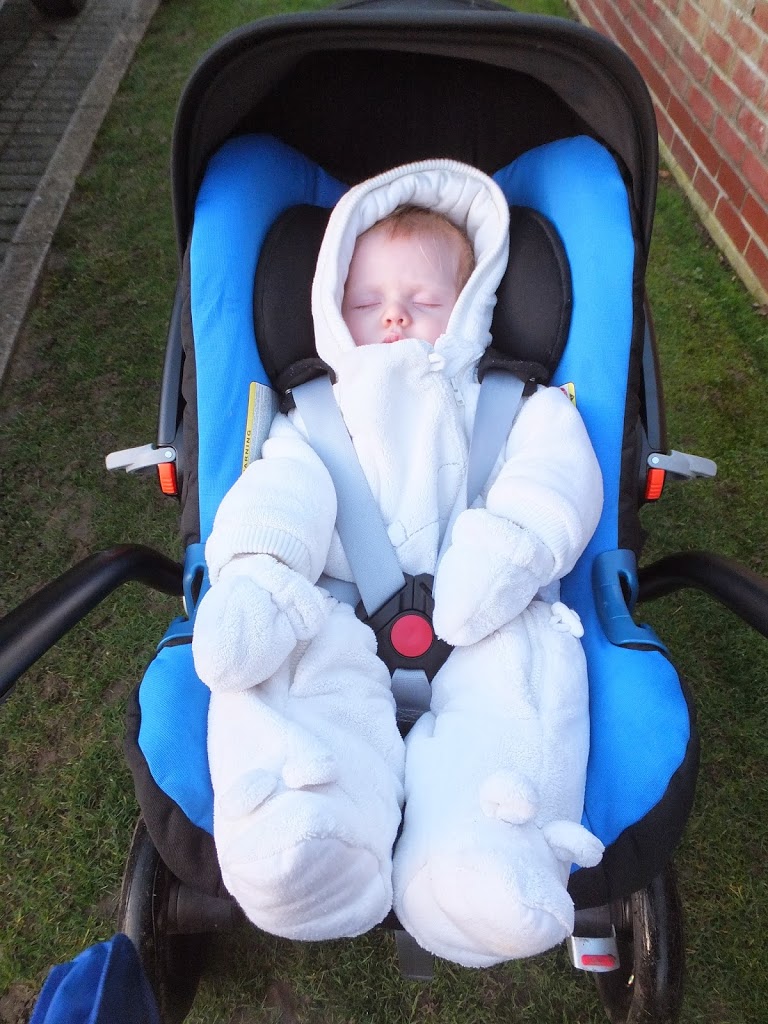