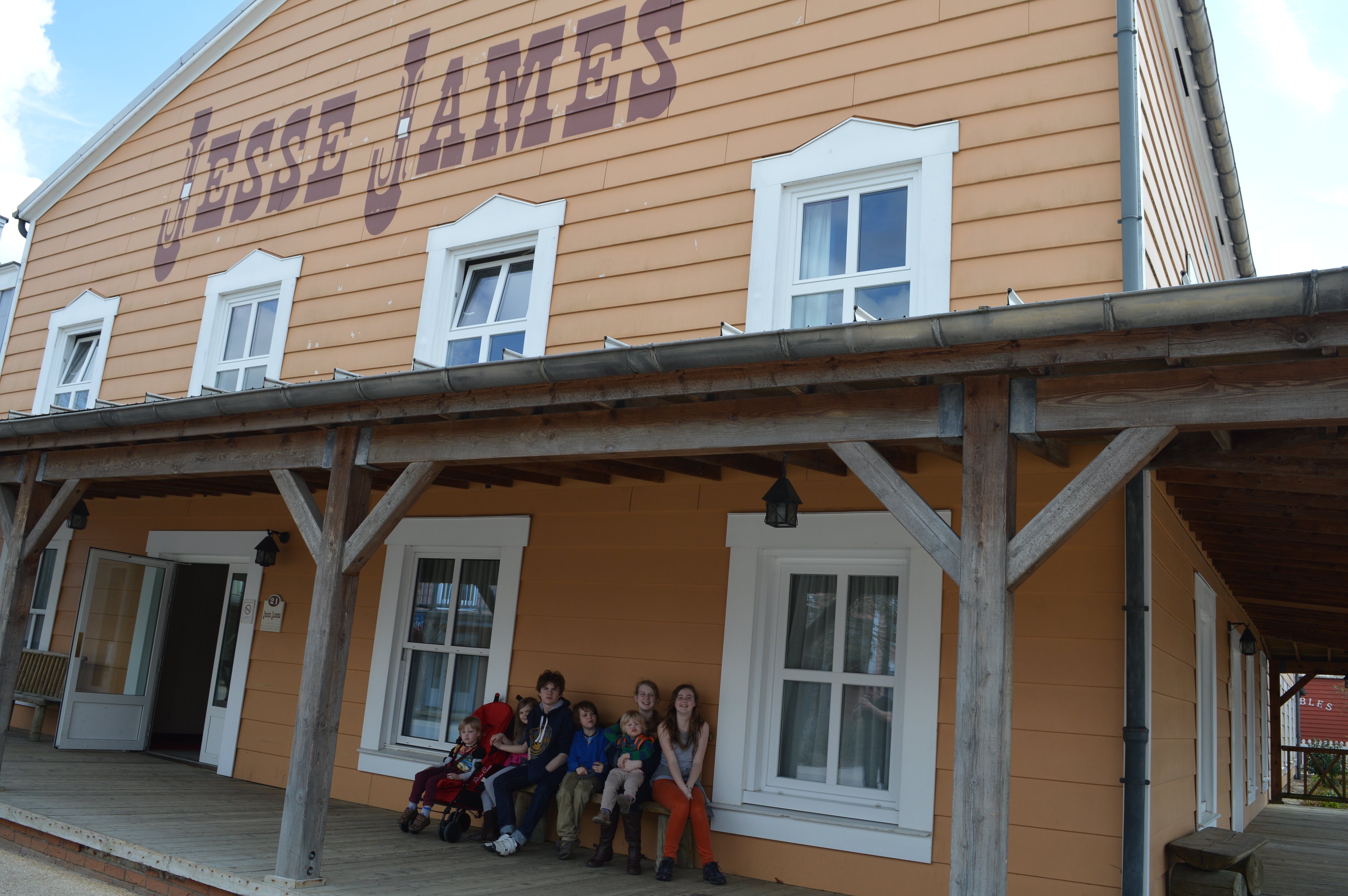 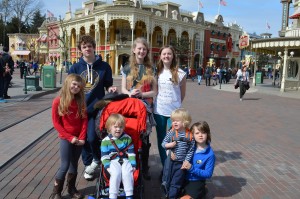 I cannot believe we are heading towards the end of June, it just doesn’t seem to have been Christmas two minutes ago!

Looking over Hex Mum I have noticed that I haven’t really given an update on us all, so here we go..

Mandi I am still working as a breastfeeding practitioner, I absolutely LOVE my job, getting to see all of those lovely pregnant ladies and helping them to learn about breastfeeding, and then seeing them with their newborn and helping if they need me, then meeting them a couple of months later at the baby cafes, with their growing little person and all still breastfeeding, it really is an amazing job, the job is only part-time, so I am also working as a Social media Manager for some local companies, which I also love and means I can fit that round everyone else’s busy schedules! At the end of March I celebrated my 40th birthday with a family trip to Disneyland Paris, which was fabulous and we would like to return before the end of the year, we all enjoyed it that much!

Asa now has the title Air Show Director, so he is working very hard behind the scenes to ensure an amazing new Air Show will take to the skies next year, as well as being a consultant for a new local leisure centre build, he LOVES his job and it is wonderful to see his enthusiasm, and I know that he will make it a huge success.

Xene will complete her final A level exam tomorrow and then she has the entire summer to help me with lots of fun and interesting projects. She was offered two of her three university places, but has decided to defer for a year and gain some work experience, the career that she wishes to go into is fairly new in terms of actual degree courses, so who knows what else will be on offer next year, and if i’m perfectly honest, I am quite glad she will be staying here for another year, she has just finished an amazing show called Rocking the Musicals and is just about to start rehearsing for Oklahoma, so she will be kept nice and busy!

Lochlan has only two more GCSEs and then he is finished for the summer, he has a college open day in a couple of weeks and the End of school Prom, he is going to attend sixth form in September to study Photography, Film and TV and Game design, so I shall be setting him some projects during the summer to get some practise in! He is as cool as a cucumber about his GCSEs, so I just hope he does OK, although under all that curly hair, there is a decent brain!

Neva has been suffering quite badly with migraines this year, which has affected her attendance at school, however she is still managing to get A grades in all subjects, so I guess its not that bad. She has now started wearing glasses and these do seemed to have halved the amount of headaches she was getting. At her school they choose two options in Year 9 and study them for the two years and then another in Year 11, which means they are slightly more spread out, Neva has chosen Business Studies and Leisure & Tourism, which she will begin in September.  She is still growing, all three of the older children are now taller than me, she is still a tomboy and will sit discussing Marvel with the boys, instead of the latest fashion trend.

Kaide is still the oldest but shortest member of his class, I know that he will grow eventually, as that is exactly what happened with Lochi and Asa, so I just keep reassuring him that Lochi was the same size at his age. He loves all sports, although today he has had to refrain as he sprained his ankle yesterday, so at lunchtime he compromised when I suggested he shouldn’t play football and took the role of referee! He still rocks at Maths, but his English is catching up, so by the time the dreaded SATs arrive next year it will be all fine. He spends most evenings playing some kind of sport with Asa and any siblings he can encourage to play.

Eowyn is probably the most outgoing of all the children and is a born performer, my phone is full of pictures and videos of her dancing, singing or pulling faces, her favourite at the moment is taking a picture and then adding accessories or turning herself into an old lady, she cracks me up! She still loves gymnastics and can be found cartwheeling round the house or using my bed as a trampoline. She is quite a girly girl in some respects, but also a tomboy, I would liken her to Merida!

Tyrus has now been at school 9months, and he is getting on really well, last week he mastered toileting at school, which is a HUFGE achievement as he has been doing it at home for ages, but always naked, so the fact he has mastered it at school with his clothes still on is quite a relief! The professionals had a meeting in April about a diagnosis and I finally have a feedback meeting at the end of June, which will hopefully provide me with absolutely nothing that I don’t already know but at least he will be able to have help and support when he moves to year one, his social skills are really coming on and his speech is amazing, (doesn’t always make sense to the situation, but that doesn’t matter) the entire reception class look after and take care of him, this week he has been invited to three birthday parties which is wonderful, he probably won’t attend any, but the fact that he has been invited is enough, he was also top in phonics and numbers in the class, which is no surprise as he adores both letters and numbers.

Viggo is no longer a baby, he is my fully grown toddler that thinks he is 2 going on 12, he tries so hard to keep up with his older brothers and sisters and he does really well! He goes to preschool one day per week and he loves it! The ladies that take care of him have looked after all seven and they say “You can tell he is seventh child” he is so independent and wades into all the four year old games, he loves sticking and gluing, but not as much as the trampoline! He sounds so grown up when he talks and some of the things he comes out with it could be Kaide aged 10! he loves all of his brothers and sisters, but by the end of the school holidays there is a slight look of relief that he has some peace and quiet! I cannot believe that in a few months he will be three…

So, that is a little update on us all, the next time I update it will probably be as i’m putting up the Christmas decorations and I realise the rest of the year has gone…