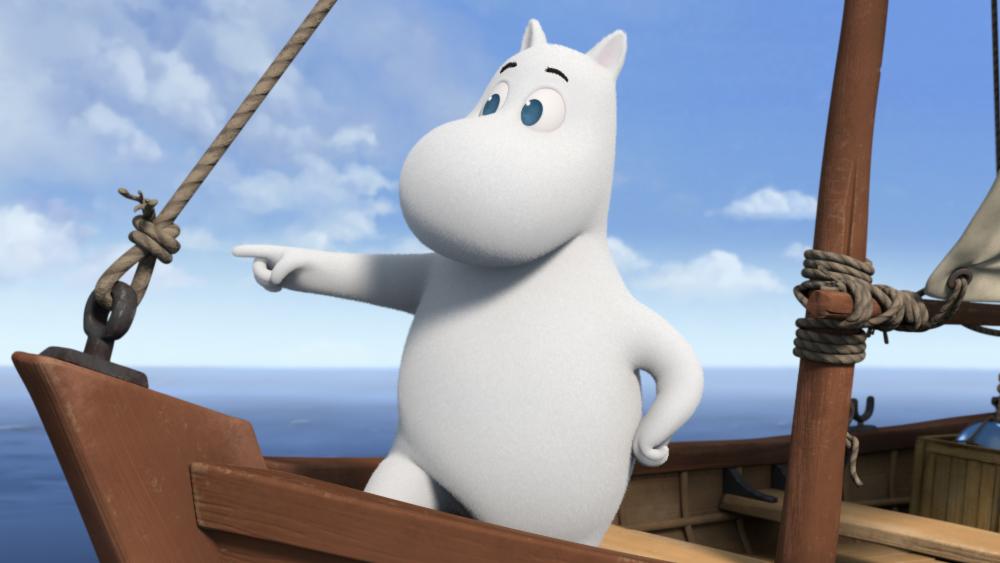 Who remembers watching The Moomins ?

Such a cute little bunch of characters, that were a highlight of afternoon television when I was younger, read on to find out more about the release and be in with a chance of winning your very own copy.

The much-loved Moomin family star in a new, star-studded animated series, Moominvalley, based on the hugely popular work of Tove Jansson. 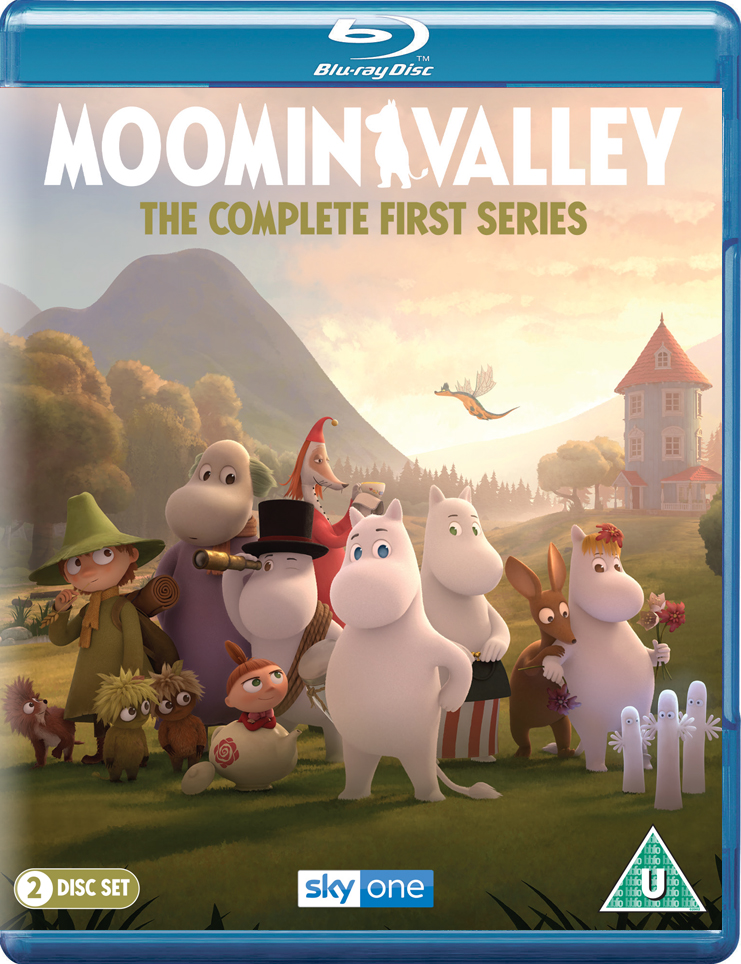 This hit series follows the curious and idealistic Moomintroll with his extraordinary family and whimsical friends, as they take us on an adventure into the magical world of Moominvalley, where we can learn more about our own humanity, relationships and emotions and especially about love. 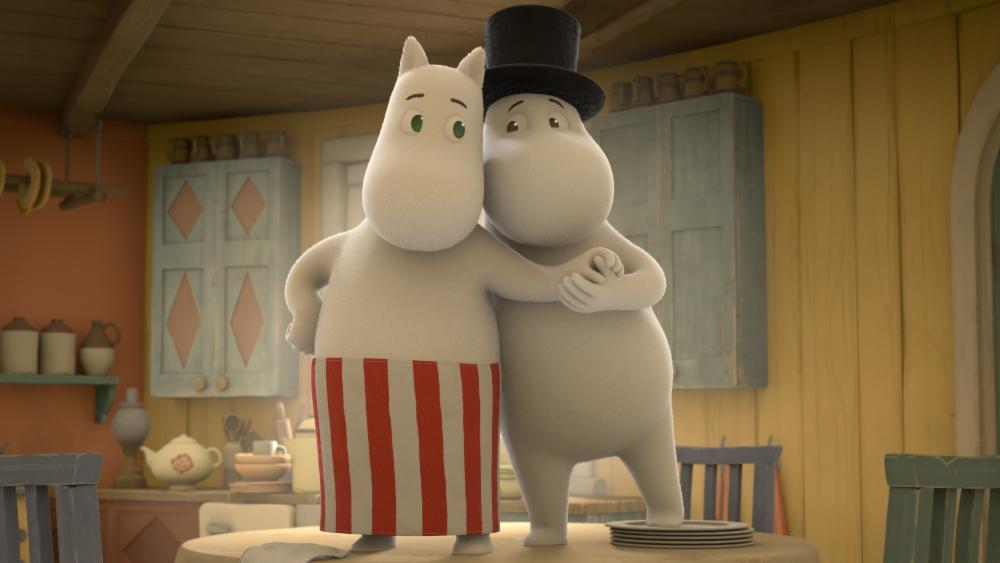 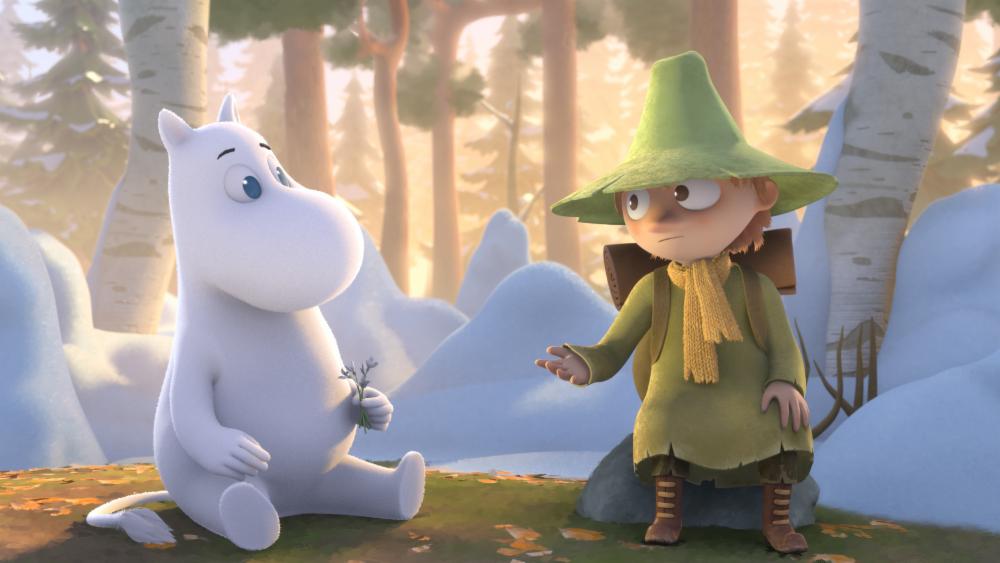 Do you know someone who is a fan and would love this Blu ray, well you are in luck as I have one to WIN, just follow the Gleam instructions below.

If you are not lucky enough to win the Blu ray, you can purchase from Amazon.