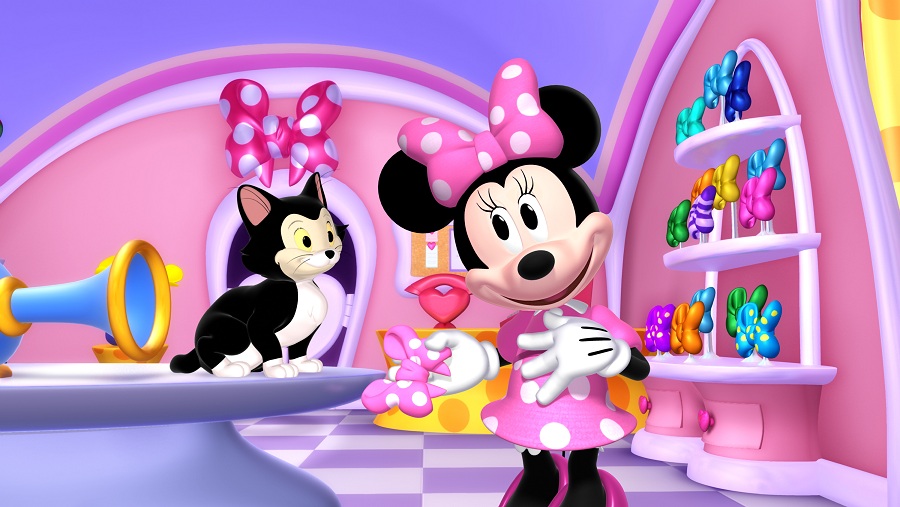 Well Minnies Bow Toons has certainly found a place in Eowyns heart, so much, that she has changed her birthday cake request with Grandad, from Mickey Mouse to Minnie Mouse!

The bonus for me is that it is only a very short programme, and now that I have it saved on Sky + it is easy just to put it on, whenever Eowyn decides there is `nothing’ to watch on the television.
And the first new episode is on her birthday….

Brand new episodes of Minnie Mouse’s first ever show, Minnie’s Bow-Toons are on from the 28th November to the 01st December every morning at 7:25am only on Disney Junior.
“Trouble Times Two” – 28th November
Minnie’s nieces, Melody and Millie, are helping in Minnie’s Bowtique when movie star Penelope Poodle comes in to find a fabulous outfit to wear at an awards celebration.
“Figaro’s Friend” – 29th November
Minnie is making a Spring bow with Daisy. Figaro the cat is playing with a butterfly, which gives them an idea for a new bow
“A Shop in the Dark” – 30th November
Minnie plans a surprise birthday party for Daisy, but the lights go out.  They decide to use fluorescent paint to light the Bowtique so that the party can go ahead.
“Flower Fix” – 01 December
Minnie’s twin nieces, Millie and Melody, are taking part in a pageant, but their flowers keep falling apart because they are using real petals. Minnie is on hand to make them new ones out of fabric. All of these episodes look like they are going to be welcomed by Eowyn, it is nice to know about the episodes prior to her watching them, we had an unfortunate incident with another children’s programme that Eowyn used to adore watching, that is, until one episode featured a witch, not a particularly scary looking witch and the story did have a happy ending, but ever since then, she has refused to watch an episode of the show, even though I assure her the witch won’t be on!
I guess the thought of seeing the witch on the programme is too much for her to deal with, which is  a shame, I do wonder sometimes if the people that produce these shows have children of their own, i’m sure if they did they may try to avoid such things as witches….especially for a toddler programme, oh well, looks like I shall be able to let her watch Minnie’s Bow-Toons with no witches in sight…. 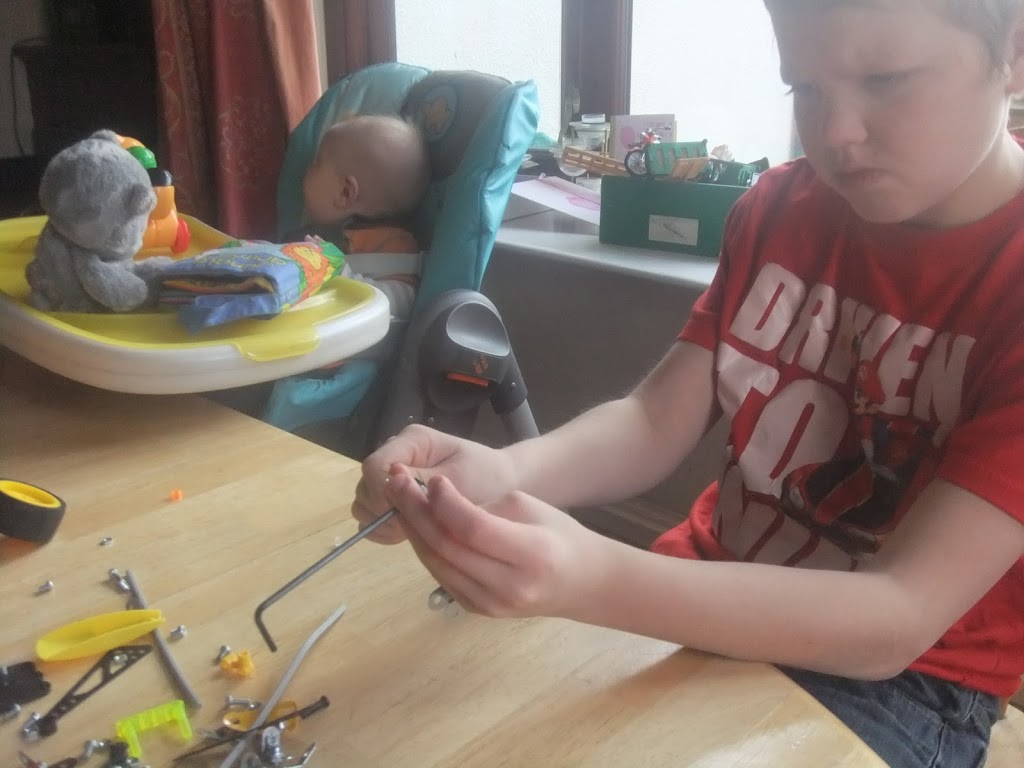 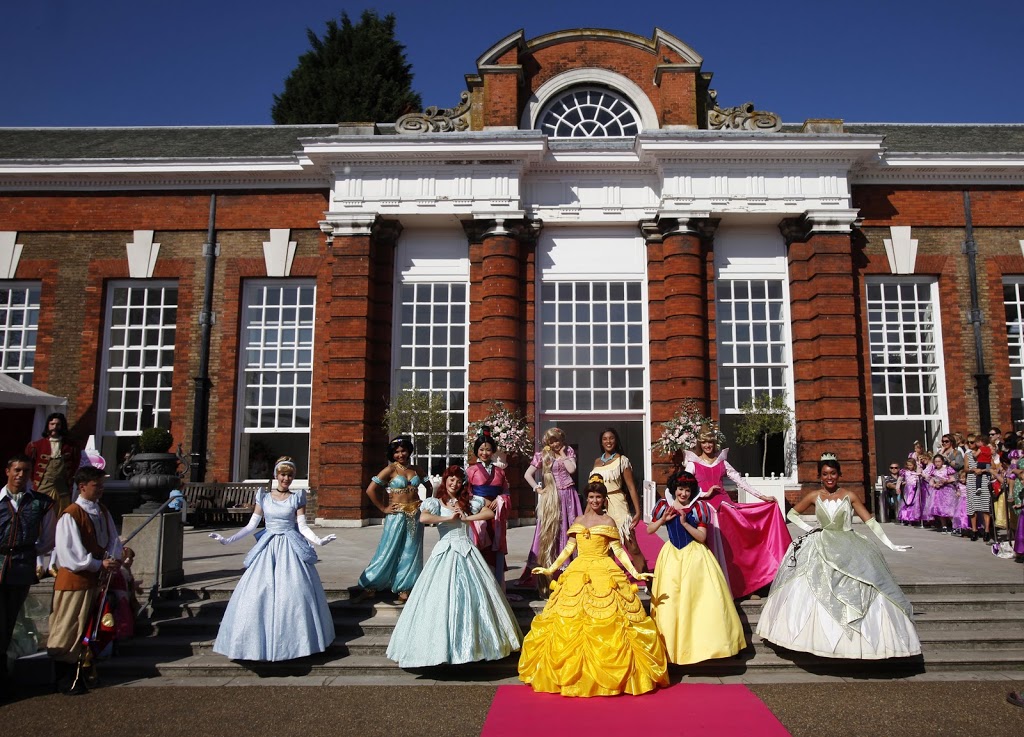