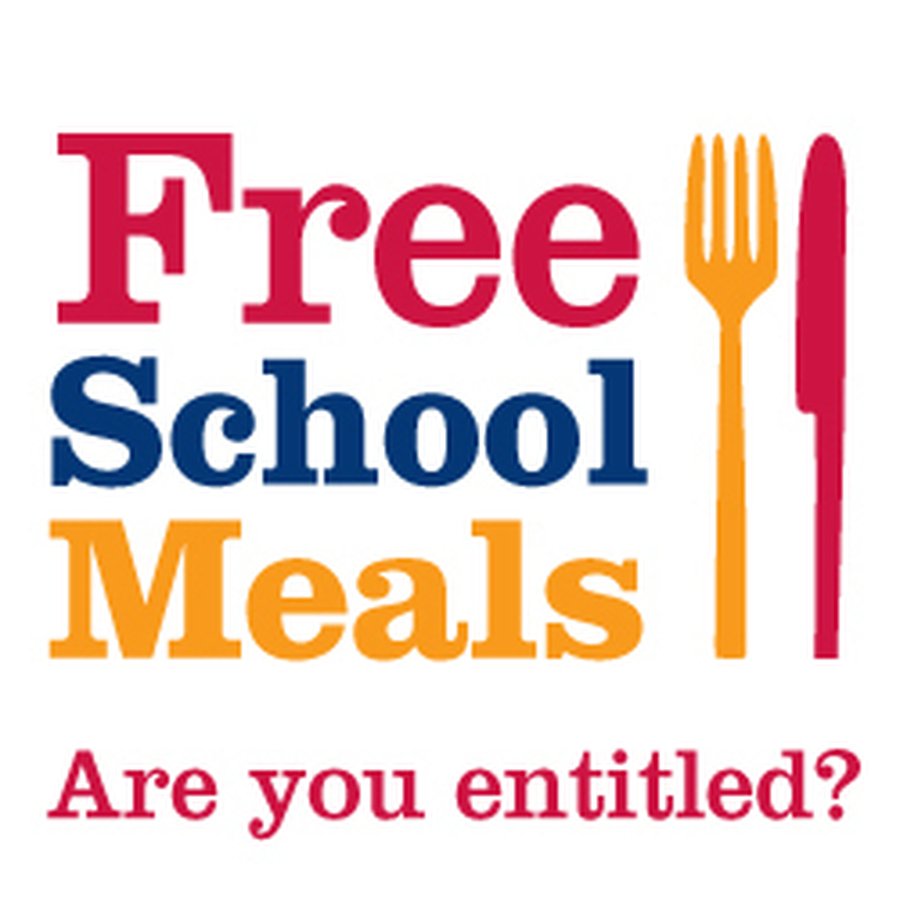 Somebody that I Used To Know – The developments over the last few days has changed my post on this entirely, the government voted not to extend the free school meals vouchers throughout the school holidays until April 2021, both Wales and Scotland had said yes, but its no surprise that our delightful government said NO, the fact that the lady who is supposed to be in charge of child welfare, herself voted No gives us an idea of how this country is treating the people most in need.

When I was pregnant with Viggo, Asa got made redundant, having 6 children to care for, plus another baby on the way,  a mortgage and all the bills was REALLY tough, we didn’t have free school meals then, I had been entering some competitions to give us a few treats and I was lucky enough to win an Aldi facebook competition FREE shopping for a Year, we were given a voucher for £70 per week to spend in our local Aldi, that help TOTALLY saved us, I cannot imagine how we would have survived without it, so I know how important this extra help is to the most vulnerable people.

I must admit I have been slightly appalled by some people’s attitudes, saying people shouldn’t have kids if they can’t afford them, and that lots will spend it on their drink/drugs/smoking habit, (which is absolute rubbish as the vouchers can only be used for food), because of course the world knew that there was going to be a global pandemic and that thousands of people were going to lose their income!!

Well Done Marcus Rashford for taking up the fight, and making other businesses stand up and be counted, MacDonalds, Co-op and lots of local businesses have all offered food parcels, packed lunches, so if you are struggling to feed your children, or you know someone that is, check out www.kidsmealsmap.co.uk which is designed to show the businesses, community organisations and councils who have announced over the past 24 hours that they will be providing free meals to vulnerable children over the October half term.

A Parliamentary Petition launched by Marcus Rashford has reached over 760,000 signatures showing the huge public support for the campaign. If you feel strongly about it feel free to sign the petition here’s the Petition link

The Food Foundation is part of footballer Marcus Rashford’s Child Food Poverty Task Force, and along with 20 charities and key names in the food industry is calling on Government to allocate sufficient budget to the three National Food Strategy recommendations, as part of an urgent recovery package for vulnerable families and their children this Autumn.