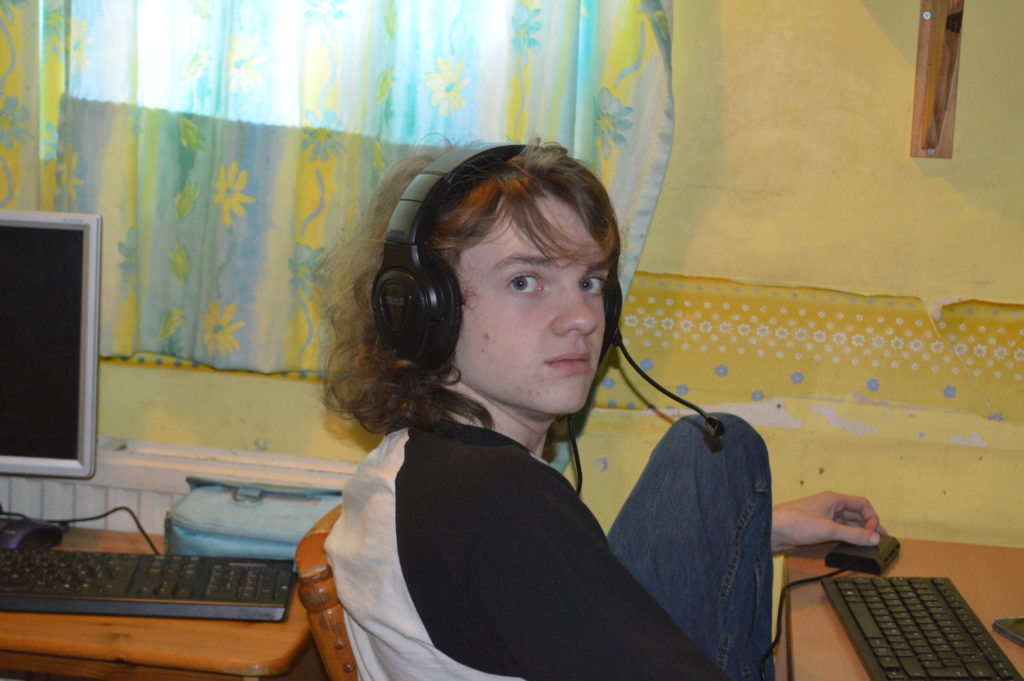 So, Lochlan has been at college for nearly an entire year, I have absolutely no idea where that time has gone, his hair has grown back down to his shoulders, resembling a cross between Kylo Ren and Anakin Skywalker, his t-shirt collection has increased dramatically over the year as he suddenly realised that not having a uniform , does mean actually thinking about what you wear each day, and if you only have three t-shirts that you like, people WILL start to notice!

He is still in skinny jeans (of varying colours) and the occasional pair of skinny trousers in the warmer weather (about three days so far this year!!), but his latest dilemma is footwear, he started off the year with a big chunky pair of boots, but with the warmer weather, he has moved on to a pair of Duck Hunt Vans, however they won’t last forever and so it’s time to start looking for some new choices.

Unfortunately where we live there is a very limited supply of shoe shops, the nearest two have actually shut down, which means he needs to go online, which isn’t that great for shoes, as they all come up so different, size wise.

He is pretty fussy about footwear, he doesn’t particularly like sandals, and you probably won’t ever find him wearing flip flops, but he is very partial to a pair of converse, but not the full price, so when I introduced him to Love The Sales, he set about picking himself a couple of new pairs of shoes, he particularly loves these ones 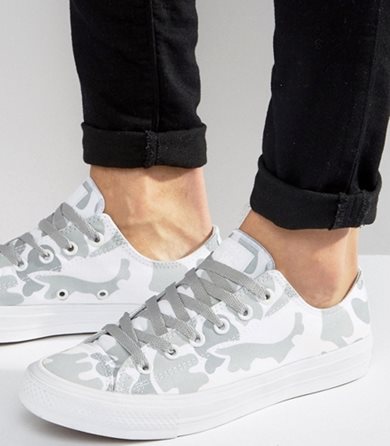 And for the much warmer weather, I can just see him in these!

But, before he starts to think about his footwear, he decided on a different look, on Saturday he took the plunge and had his hair cut and dyed, and the overall opinion was that everyone liked it! 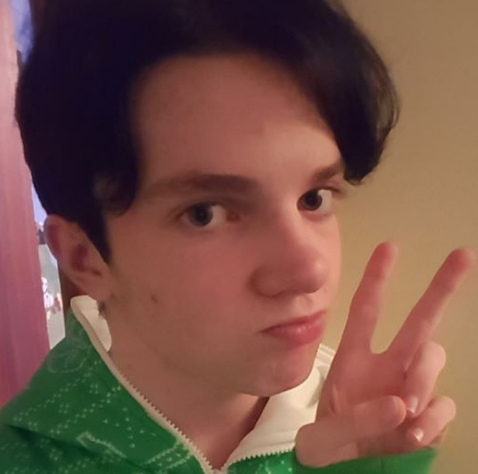 So, what do you think of his shoe choices, and his hair choices ?