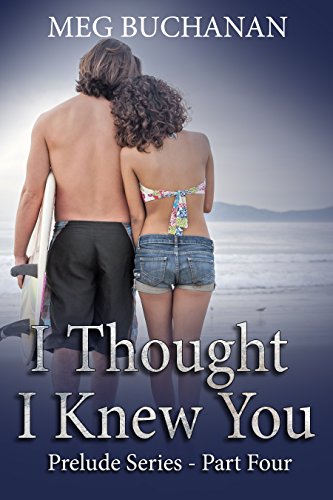 I Thought I Knew You Meg Buchanan Book Tour

The Book Tour this time is a very different genre, its a romance, I thought I knew You is the fourth in the series. I have always  been a fan of a good romance novel, but before I tell you my thoughts, here is the blurb.

Luke Reilly’s whole life is mapped out. His father wants him to work in the family business. Tessa wants him to marry her. But he has already broken out of the straight jacket they’ve put him in. And he’s about to get found out.

Can he mend what he’s broken?

Does he want to?

Will he leave and chase the dream, or stay and do what everyone expects? 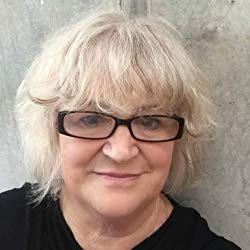 About The Author Meg Buchanan

I live in Paeroa, a small town in New Zealand, with my husband and a black labrador. Most of my books are set in my home town, simply because it has a rich history, and the streets already have names, so do the rivers and the mountain nearby, and the neighbouring towns also have names, so I save time on world building.

I have been writing for seven years. Before that I was a teacher, then a kitchen designer, and for a year, the creator of resources for drug education. But now writing is what I do.

I love creating books about ordinary people doing interesting things. The characters in my story are just a little better looking and more charismatic than in real life, but they think and feel like normal people.

My books cover many genre, action adventure, scifi, historical fiction, and romance. Up until now you won’t find a vampire or werewolf in any them, but in the future, that can’t be completely ruled out.

I wrote Scavenger Hunt to enter it in a national competition, just to see if I could write. It won the competition and really it has all gone on from there.

Having not read the other books in the series I was concerned that I wouldn’t know anything about the characters, but I needn’t have worried as each of the main characters were discussed in great depth throughout the book, and you definitely got a sense of which were the decent ones and which should be gotten rid of!

If it’s one thing I can’t stand its cheating and lying, but without giving too much away, you are certainly left feeling very angry at one character and very sorry for the other.

The other members of the band are part of the story, but you know there is more to learn about them, which means you are left wanting to read the other books in the series, and also hoping there will be a follow up book to find out what happens to the main characters.

A very easy read that certainly stirs up some emotions!

If you are interested ion book tours, and other genres check out Tom Stone Day Of the Dead 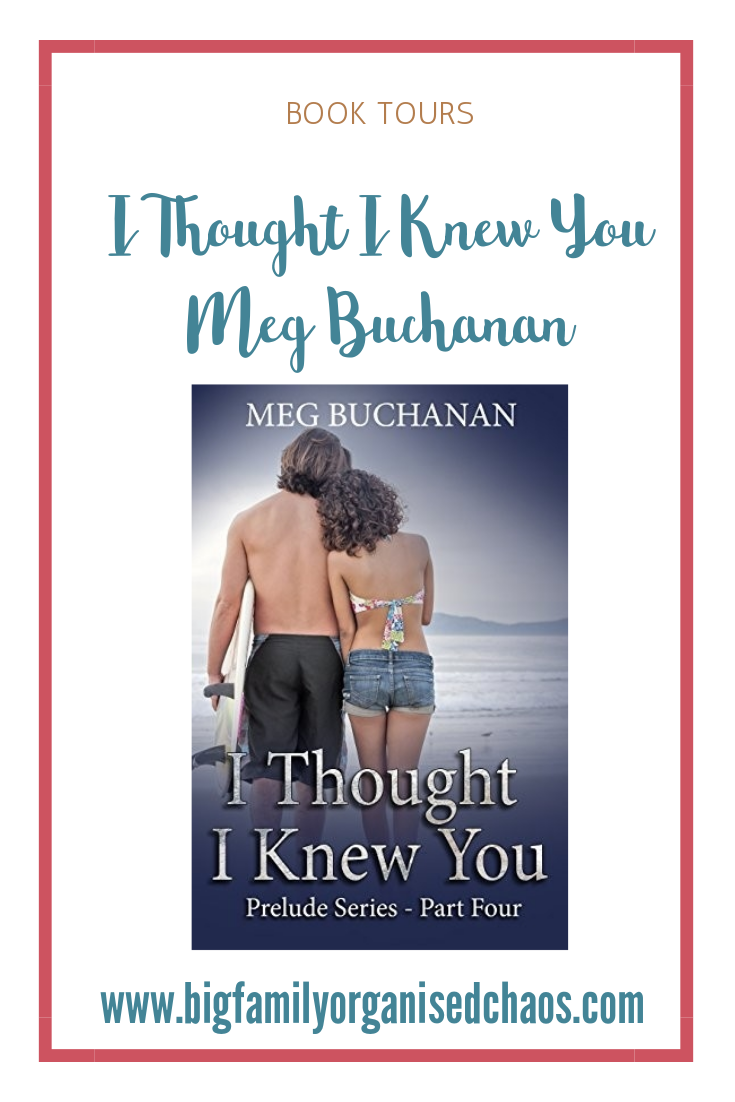 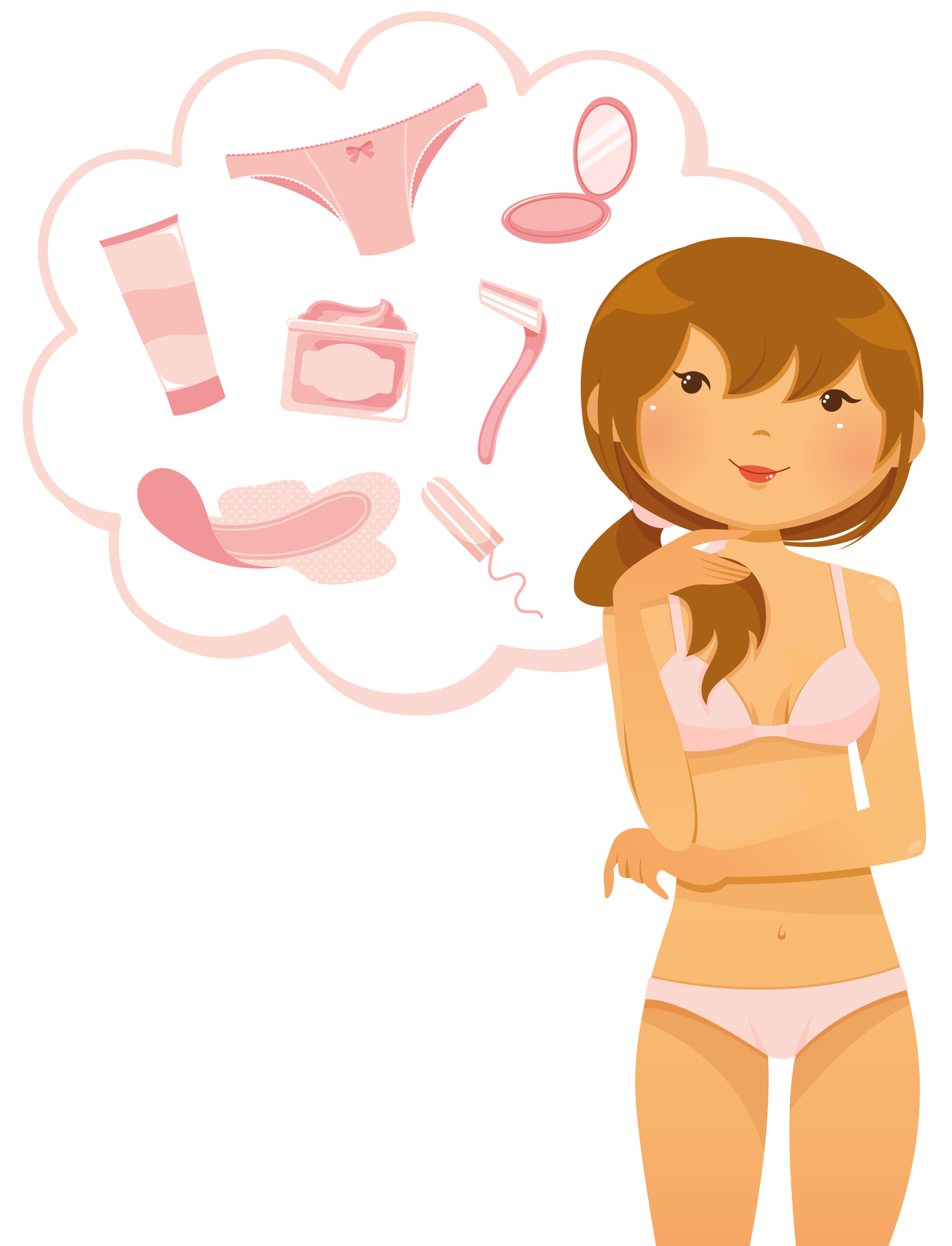 Tips On Travelling to Kakadu As A Family