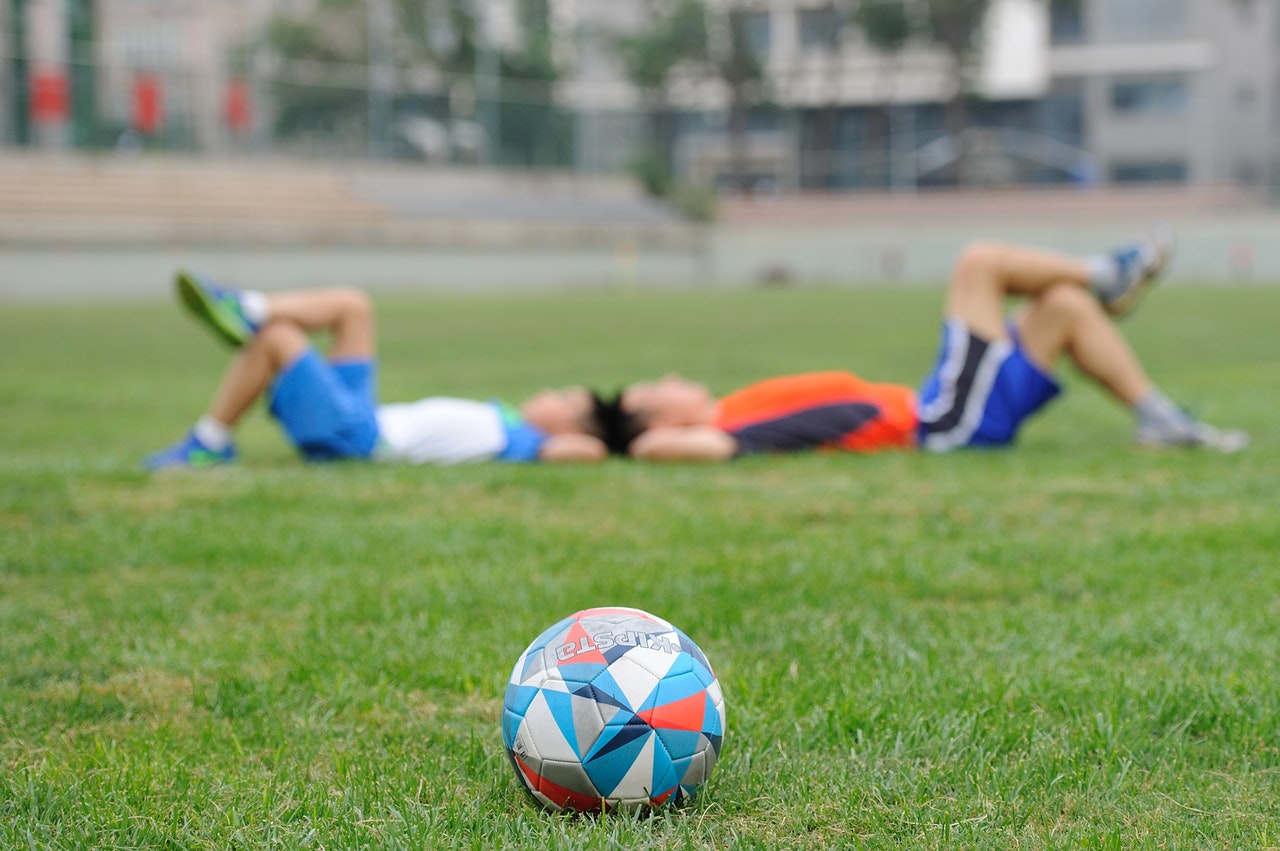 How Can You Foster Your Child’s Sports Talent?

There’s nothing better than watching your son or daughter develop into their talents. Sometimes, a child has a natural ability for reading and writing; at other times, they seem to be something of a prodigy when it comes to a musical instrument. For some children, it’s all about sports. The good news for these kinds of children is that sport is everywhere in the UK, so they will have plenty of opportunities to showcase their skills. But as a parent, it’s up to you to help your child make the most of that talent. So how can you do it? We take a look at some tried and tested methods below.

Behind every great athlete is a parent who encouraged them to make the most of their ability. Now, there’s no saying that your child will become the next Lionel Messi or Anthony Joshua, but we will say this: it’s highly unlikely that they’ll get anywhere that level, or hit their peak, if you’re not bringing a little bit of enthusiasm to their chosen activity. When the going gets tough, as it will (let’s say, they lose), they’ll be looking to you for some comforting words of advice.

Your child may show a natural talent for a sport when they’re given the equipment, but you won’t really know how good he or she is until they’re playing with other people. No matter what their chosen activity is, there will be a sports club in your local area that they can join. Even if it turns out that there are better players (and there’s no shame in that), feeling part of a club brings its own benefits, including connecting your child with like-minded children. 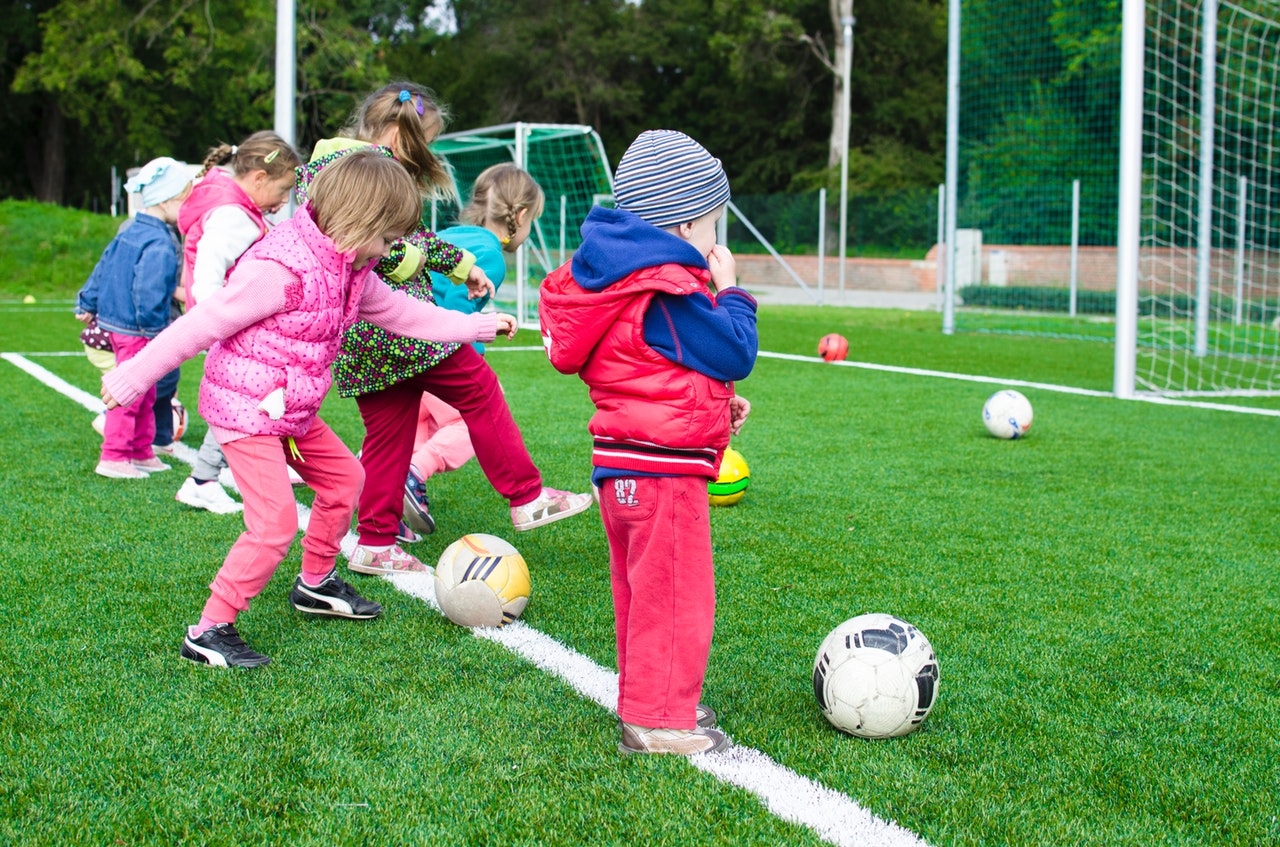 Most parents, however, know that their child should join a team, especially when it comes to football. What sets apart the parents who want to foster their child’s talent is their willingness to get involved with the running of a team. This not only makes it more likely that your child will play (it will), it also gives you the chance to incorporate activities that’ll push your child (and other players) forward. You can take charge of training. You can organise sports tours of famous football clubs. You can organise the end of season team awards, which are always useful when it comes to motivating young players. It will require a little bit of time and effort on your behalf, but it’ll be worth it. 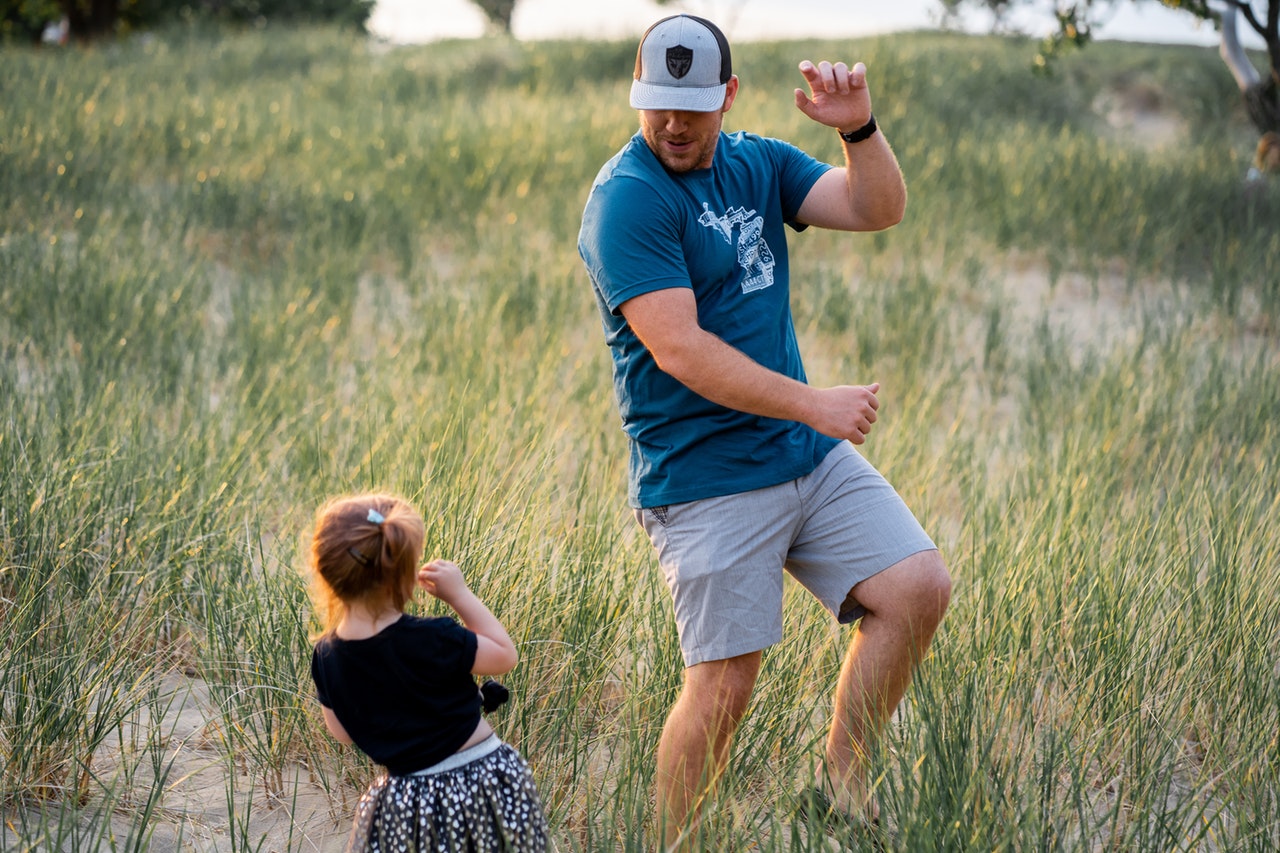 By far one of the best ways to foster your child’s talent for their chosen sport is to make sure that they enjoy it. We’re all familiar with those parents who push, push, push their son and daughter to excel, and, in the process, end up ensuring that their child hates their sport. There will be a time for things to get serious later on down the line, but up until then, it’ll all about keeping a smile on their face.

Unsure which sport your child will enjoy, check out How To Get Your Kids Into Cricket 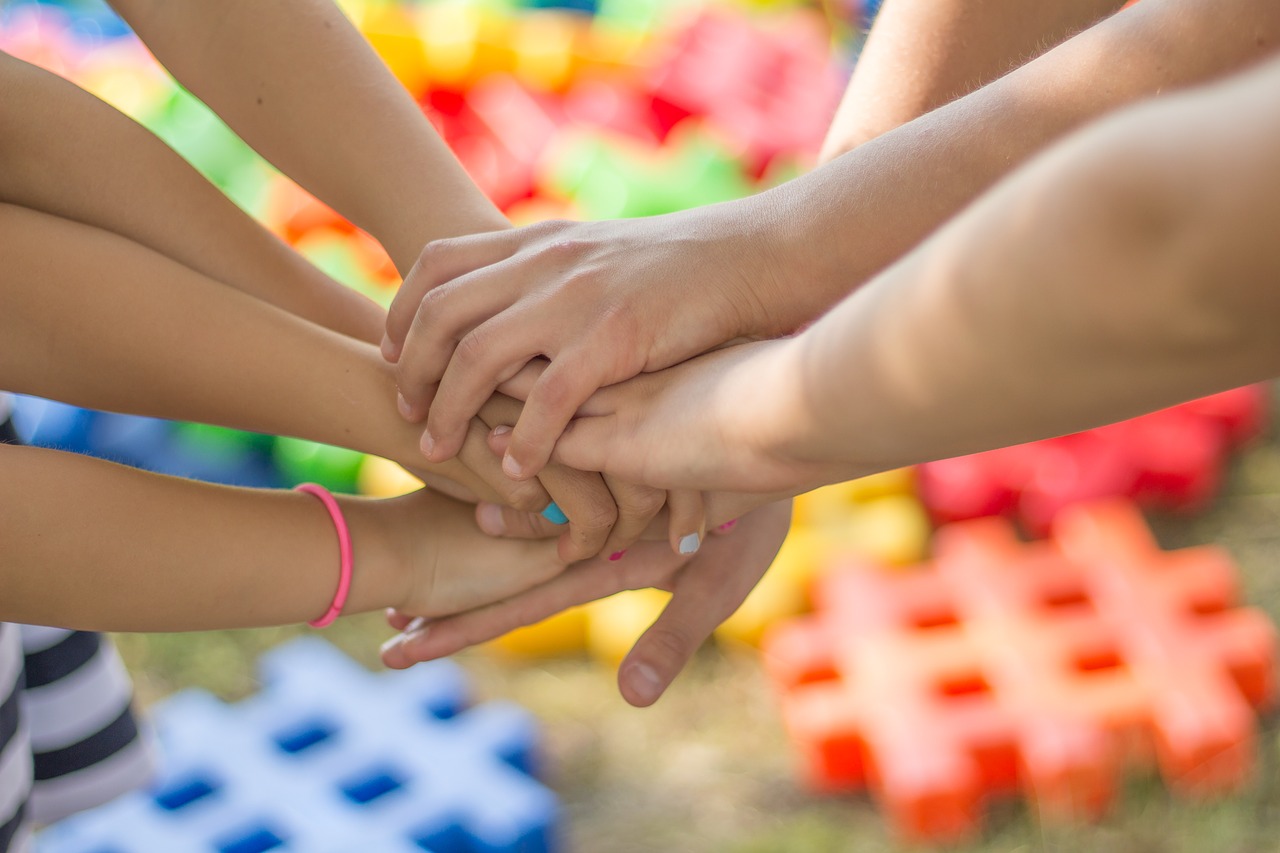 How You Can Spend Quality Time With Your Family 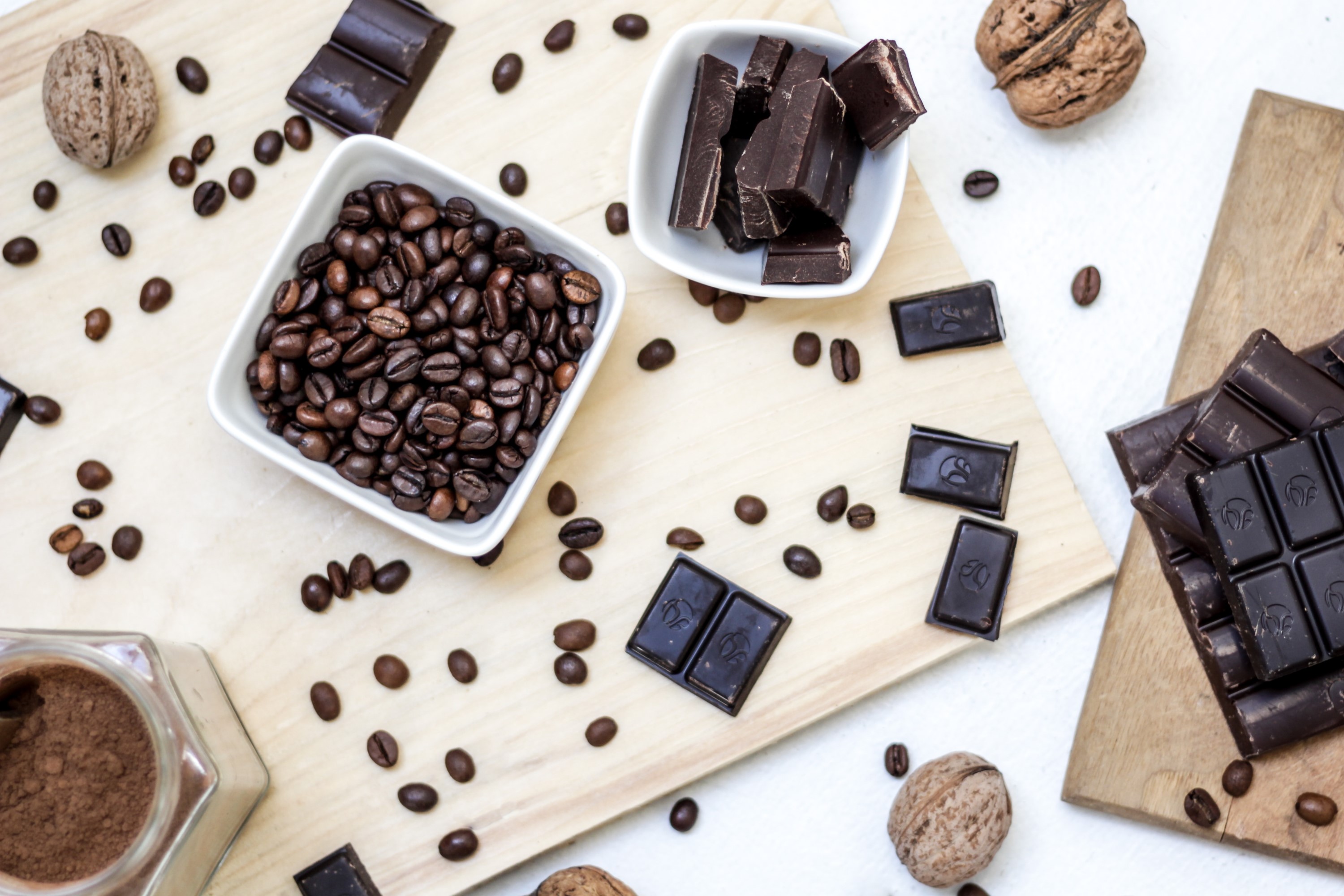