The most magical snowfall of the season will return to Warner Bros. Studio Tour London – The Making of Harry Potter this year as the breathtaking Hogwarts castle model is covered in a blanket of snow. Visitors will get the chance to see the castle’s festive makeover – as well as the iconic Great Hall decorated for Christmas – from Friday 14th November to Sunday 1st February.

For the first time at the Studio Tour, the film series’ Special Effects Department will use coloured lights and a special vapour that flickers and dances to create ‘fire’ in the Great Hall and Gryffindor common room fireplaces. Meanwhile, real flames will lick the plum puddings on display in the Great Hall.

Most of the snow used on the Hogwarts castle model throughout the Harry Potter film series was a mixture of paper and dendritic salt. It was used because it clumps like snow and even squeaks when walked on. During filming, a member of the crew climbed aboard an elevated work platform and sprinkled the mixture onto the model by hand with a sieve – like dusting sugar onto a cake. The same process will be used at the Studio Tour this November and samples of the different types of snow used in the film series will be on display.

The Great Hall will be decorated with the original props seen during the Christmas feast in Harry Potter and the Philosopher’s Stone. Eight Christmas trees will line the iconic set and two long dining tables will be dressed as they were for seasonal feasts with prop versions of turkeys, hams, fruit, vegetables and snow cakes (while the food featured in the feasts throughout the early films was real, the Set Decoration Department later used artificial food created from powder and resin).

Tickets must be pre-booked at www.wbstudiotour.co.uk and all extra activities are included in the ticket price. 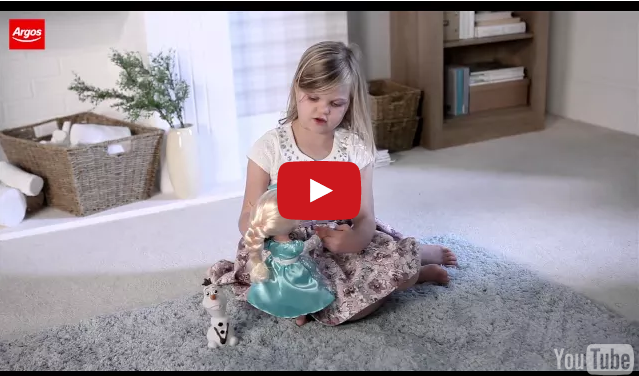 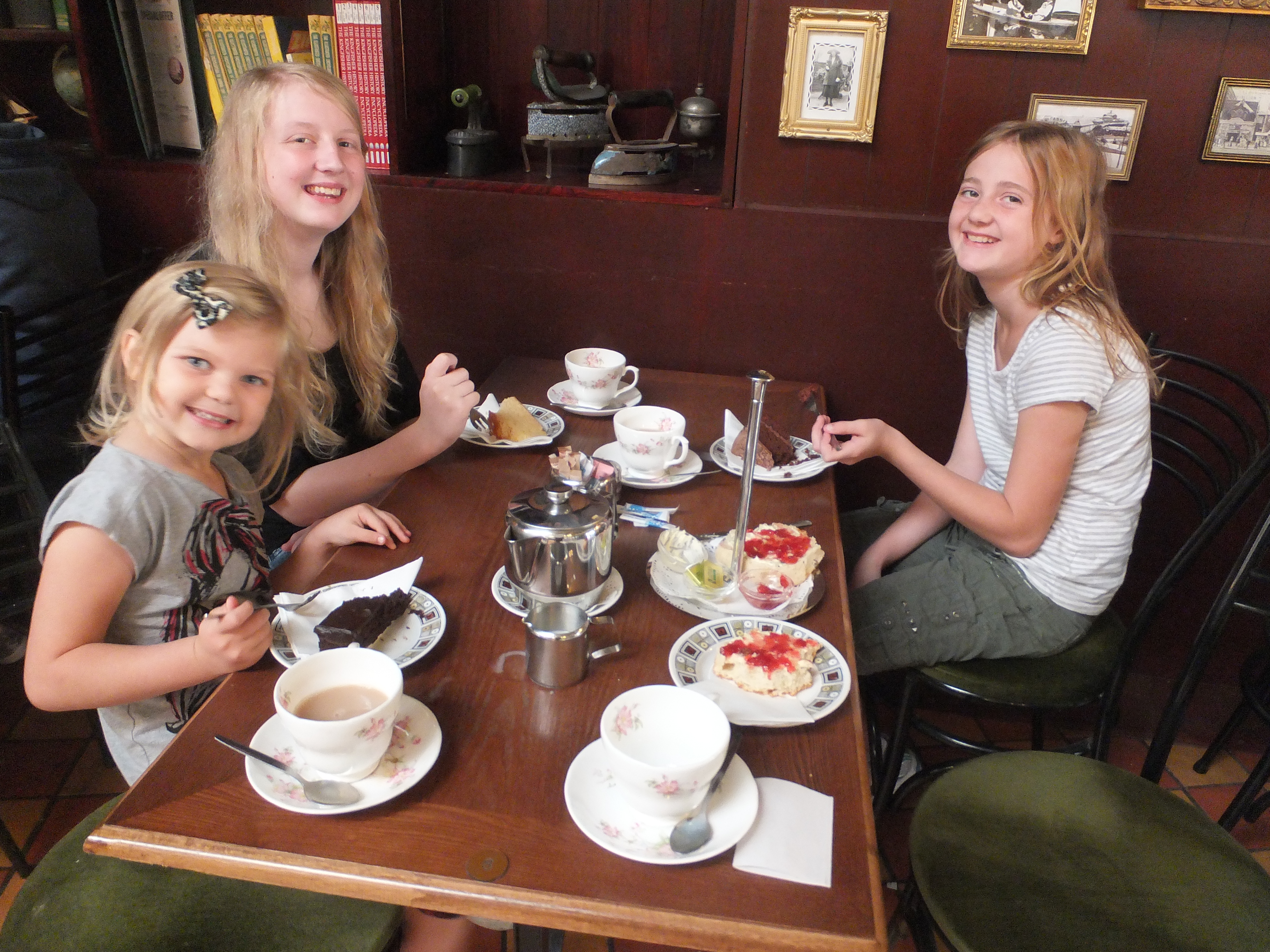