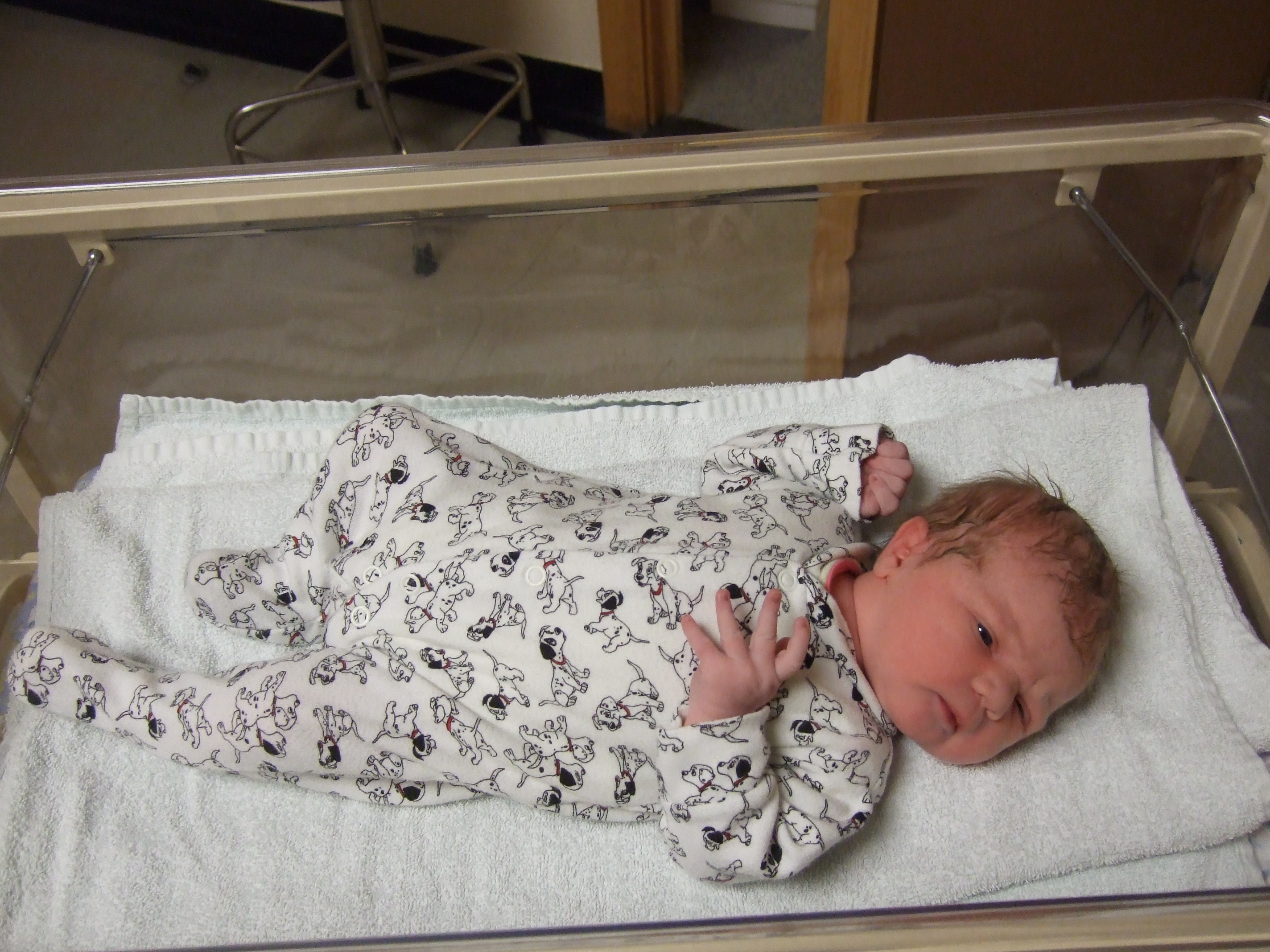 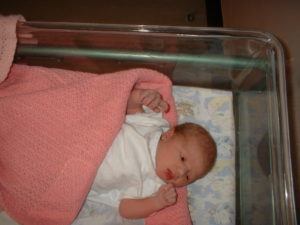 Any woman that has been pregnant will probably know what i’m talking about, or will know someone who has told a similar story!

Throughout the pregnancy, right near the very beginning, that bundle of joy that is growing inside you, is playing havoc with your water works! At the beginning you need to visit the ladies room more frequent, because of the hormones, and then they tell you to drink huge amounts of water before you go for a scan and then keep your bladder full, do they know how difficult that is! 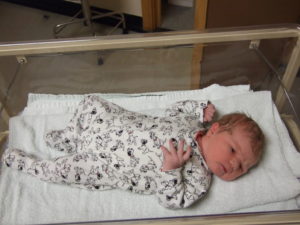 As that little peanut/button/wiggly grows inside you, it begins to put an enormous amount of pressure, and squishes your bladder like its a balloon ready to burst! For some ladies, particularly those that have had more than one baby, we are not always aware of the urgency of having a wee, and dare I say it, on occasions a little bit of wee does escape, i’m not talking a full on flood like the Niagara Falls, but enough for you to think you may need a change of underwear!

At the very end of the pregnancy, when everyone is on tenterhooks for an announcement of the ‘going into labour’ we all panic that our waters are going to break, and sometimes that’s exactly what they do, BUT after working with many midwives there are many women who come in with suspected rupture of membranes (getting all technical!) and in fact the women has just lost control of her bladder and has in fact just had an accident! ( I never had this problem as two of mine came out still in their sac, and five had to be broken! ) So no waters breaking in Tesco’s and free nappies for life … 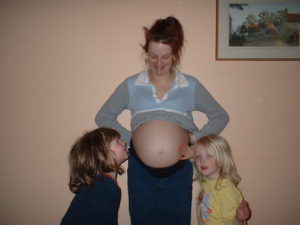 Now, no-one wants to think about that during the last few weeks, just trying to get some sleep or getting your shoes on is enough! Thankfully Hartmann have a number of products that can help women in the later stages of pregnancy, and beyond, you will probably have read my post about restoring the floor and the importance of ensuring your pelvic floor is looked after, however if it’s not in the best shape, particularly in the first couple of months after the birth, then these products may provide some much needed reassurance that you will not be caught in an embarrassing situation! They are non bulky and super absorbent, you will hardly know you are wearing them, especially after the maternity pads!

1 thought on “Have your waters broken or have you just wet yourself ?”