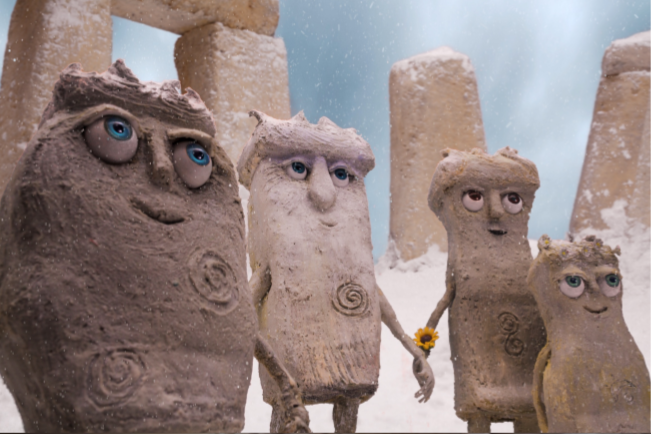 Today is World Teachers Day. to celebrate the amazing wonderful job teachers do of nurturing and expanding the minds of our children, whilst they are teaching them between 9am and 3pm five days of the week.

But children are like little sponges, they absorb so much information, and not always the stuff you want them to learn and repeat (but that’s another story altogether!)No matter what they are doing they are always learning and taking in important information and life skills.

There have been lots of debate about children and technology, that they spend too long watching television or playing on video games, but I would argue that it depends on what they are watching and what they are playing! I also wonder how is it any different from adults watching soap operas, yet there seem to be lots of people partaking in that activity every evening of the week.

If a child is watching a television programme that has an underlying message, then they may learn quite a lot! Kaide is currently learning Spanish, and he already knew the numbers to ten from hearing them on Dora The Explorer and Handy Manny! 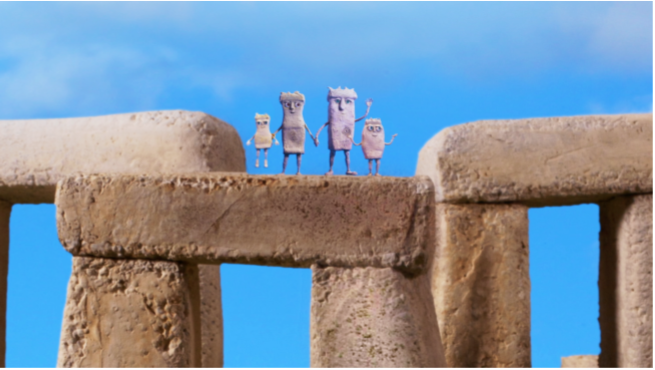 So I can only imagine what fantastic facts the children are going to learn with the new stop-motion puppet show The Hengelings. Take a look at the trailer and see what you think.

The Hengelings is targeted at children between the ages of 3 and 7, although the adults will enjoy the subtle historical references and the visual style, similar to much loved shows such as The Clangers and The Magic Roundabout. They use a large model replica of Stonehenge, indulging young children in a world of fantasy, humour and adventure. 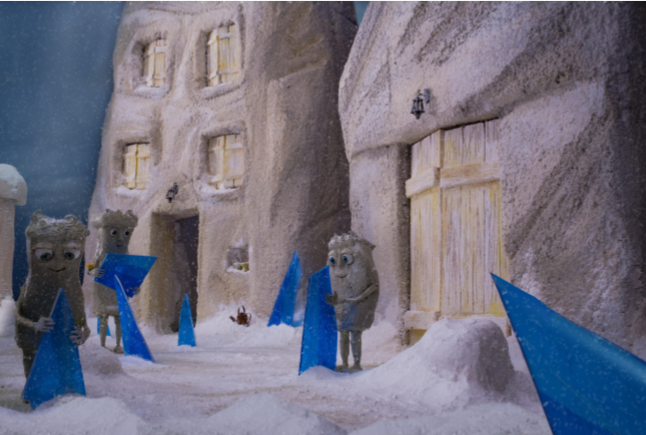 Each narrative begins with the sun rising over the famous stones, featuring four Hengelings who are no taller than a foot high, called Sarcen (the dad), Solstice (the mum), Lintel (young girl) and Mortice (young boy), the underlying theme to all of the stories is a positive environmental message.Each story is something associated with the mythology of Stonehenge. They speak forming expressive sounds rather than words and there is a fifth character ‘The Wise Old Stone’ who is the narrator.

Do you think television has a part to play in teaching our children things?

If you have young children what do you think they will think of The Hengelings ?