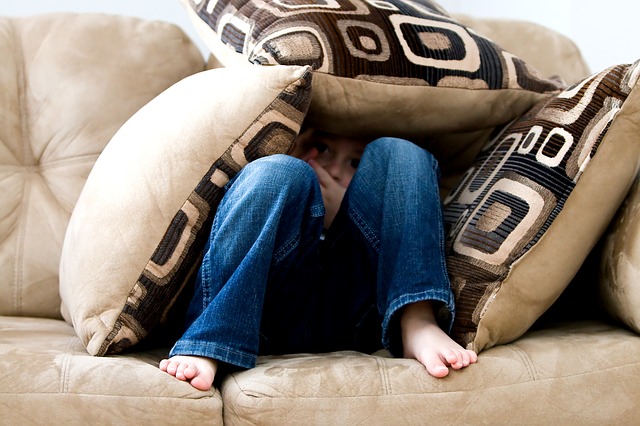 MORE THAN HALF OF BRITS DESCRIBE THEMSELVES AS A HERMIT

Own up, do you sometimes look at the phone number and ignore it, i’m not talking PPI, but actual people that you know, I am guilty of it, not that I don’t want to talk to them, but certain people you know only ring you if the y want something or that have a completely pointless piece of gossip they HAVE to share with you and, quite frankly I just don’t have the time!

According to a new survey by Mentos (one of Kaides very favourite sweets!) we avoid interacting a staggering 284 times EVERY year! I’m not sure if i’m that bad, but maybe…

We have been known to cross the road to avoid friends or neighbours (Guilty, or at least look at the floor, hoping they don’t notice you) and I don’t ignore texts, I just take forever to reply!

Hands up if you have pretended that you have lost a signal, halfway through a call ? In fairness the children’s school is in a bit of a dead zone for mobile technology, so I do occasionally get cut off.

The research also revealed three in ten of us have even resorted to hiding in the house when there is a knock at the door and 13 percent of us admit to sloping off at parties without saying goodbye. (OK I confess, i’ve done both of these!)

The poll of 1,574 adults by Mentos found three quarters of adults admit to avoiding social interaction, with just over half (52 percent) describing themselves as a bit of a hermit.

The average Brit brazenly lies about not receiving texts, emails or instant messages twice a month. And typically ignores their landline or mobile ringing FIVE times a week.

Most blamed ‘social overload’ – the constant bombardment of texts, WhatsApp messages, Facebook updates and photographs – for their need to slip under the radar from time to time.

So much so, that four in ten are tempted to delete their social media accounts in a bid to get escape the constant interaction.

A spokesperson for Mentos said: “Because of social media we live in a world where most of us can be contacted very easily by anyone in the world at any time of day and it is easy to see how we may want down time.”

Do you speak to everyone that you meet or do you scuttle away, hoping no-one will notice ? 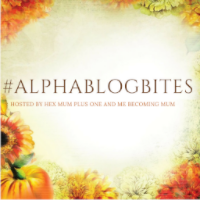 #Alphablogbites J-Z and the 4 Seasons 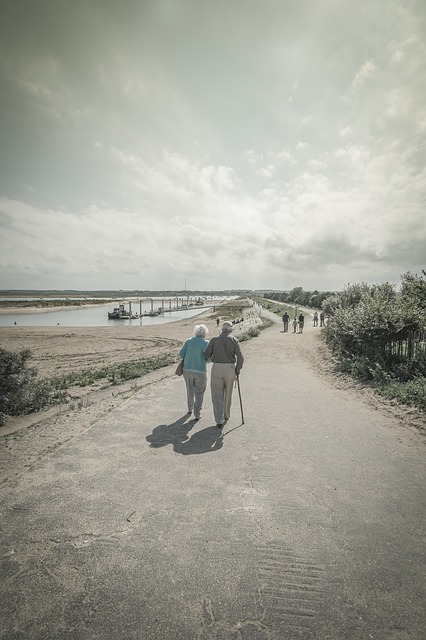