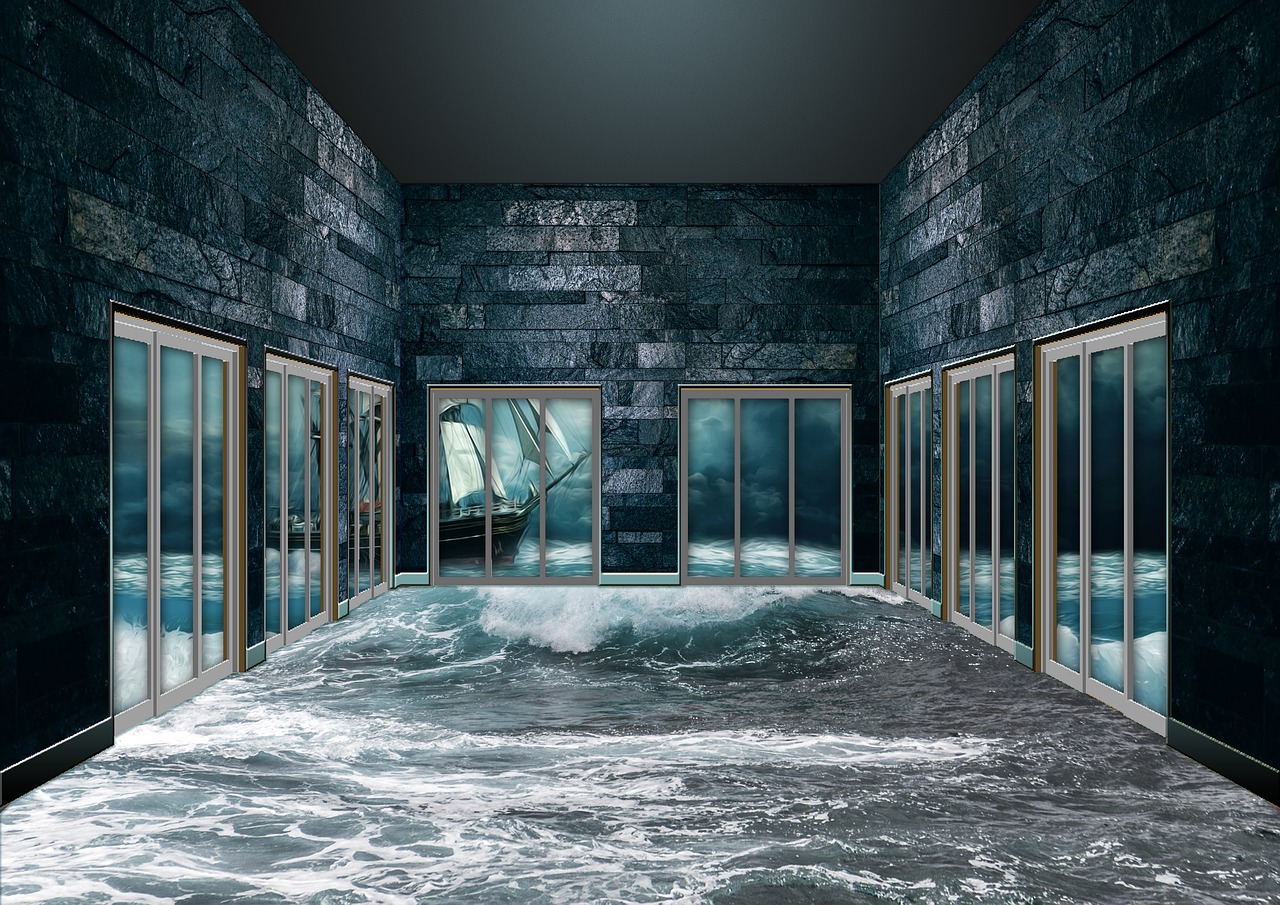 The Double sliding doors have become a very popular choice among interior designers. They always recommend constructing sliding doors to not just give your house a modern feel but also because of the amount of space it leaves in a house. This leaves us with options to incorporate several other things that might require a little bit more space. The only downside to installing sliding doors is the amount of energy and labour work it requires. 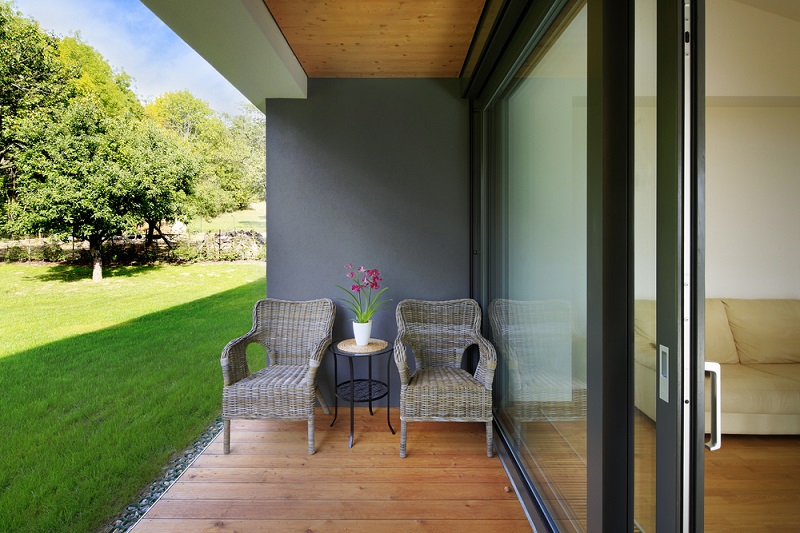 Double sliding doors are usually constructed in two manners; a unit with two sliding panels and two fixed panels or a unit where both the panels are operable and can overlap over one another. There sliding doors are placed on a fixed track on which they can be moved with the help of the rollers placed under them. The tracks can be placed either on both the top and bottom or just on the top. There are certain rolling tracks on which the double sliding doors can simply hang from. These rolling tracks are fixed to the ceiling with a locking mechanism that prevents the doors from sliding off.

Double sliding doors are most commonly constructed between two rooms or for an access to an exterior part such as balcony, deck, porch, garden, etc. They can be construct both inside and outside. Some people like constructing ceiling to ceiling double sliding doors made from in their living room so they can enjoy the view outside. If they want some privacy, all they do is draw the curtains. Nowadays these glass material double sliding doors are tinted which doesn’t allow anyone from outside to see inside, especially during the day time. However, during the night, the interior can be visible from outside if there is sufficient light illuminating up the room.

A lot of households prefer constructing double sliding doors to connect two rooms. This not only saves up a lot of space in comparison to hinged arc doors but also provides an aesthetic look to the house. Walk in closets and wardrobes that have double sliding doors provide a lot of space in the room. They are extensively practical and can be made out of any material desired.

The electronic operated elevators usually have double sliding doors that open from the centre and glide towards opposite directions. They are the most common types of elevator door that provides fast access in to the elevator in comparison to the manual doors, sliding telescopic doors and the single sliding doors. 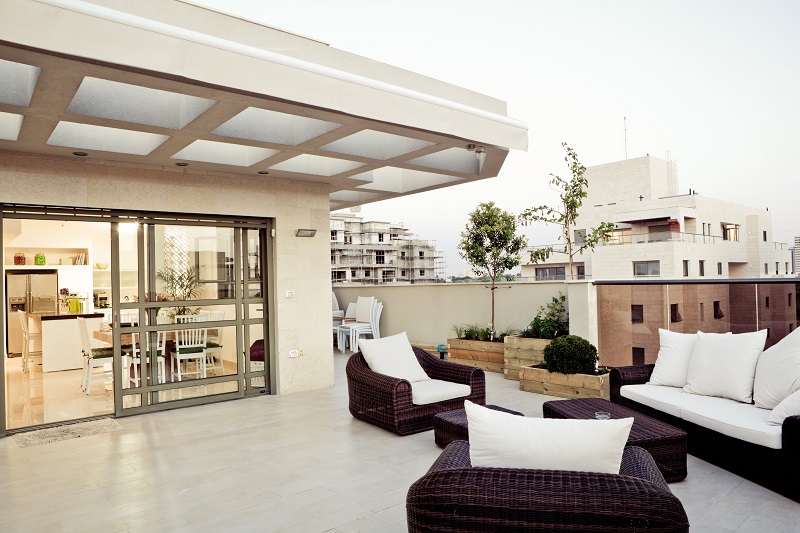 Depending on the structure and purpose, the price of double sliding doors will vary. The repair of these types of doors requires the assistance of experienced people as it includes a lot of labour work. Getting the doors off the tracks is in itself a herculean task. Another disadvantage is that the rail tracks can rust over time, so, not maintaining them or replacing them on time can cause a lot of problems. The doors might become dysfunctional if not paid any attention to. It is important to clean the track and rollers at least once a month to get rid of the all the grime and dirt. A dirty track can result in difficulties while trying to move the double sliding doors which can result in it breaking. There are various benefits that come from installing double sliding doors provided that has increasingly grown. 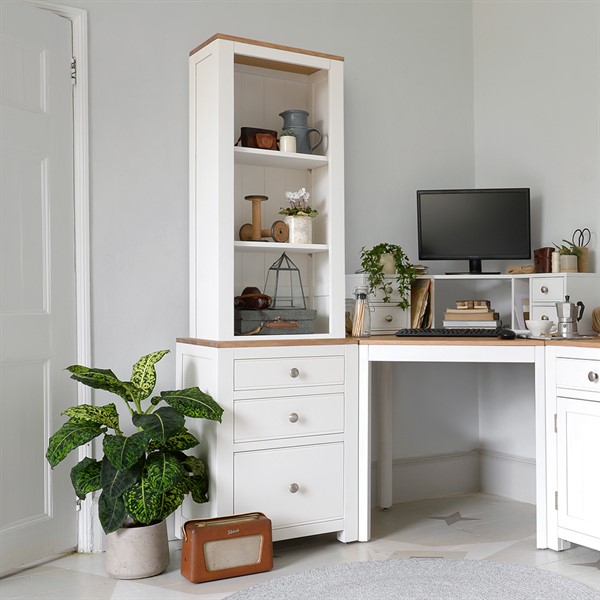 How to Work from Home: 10 Tips for Success 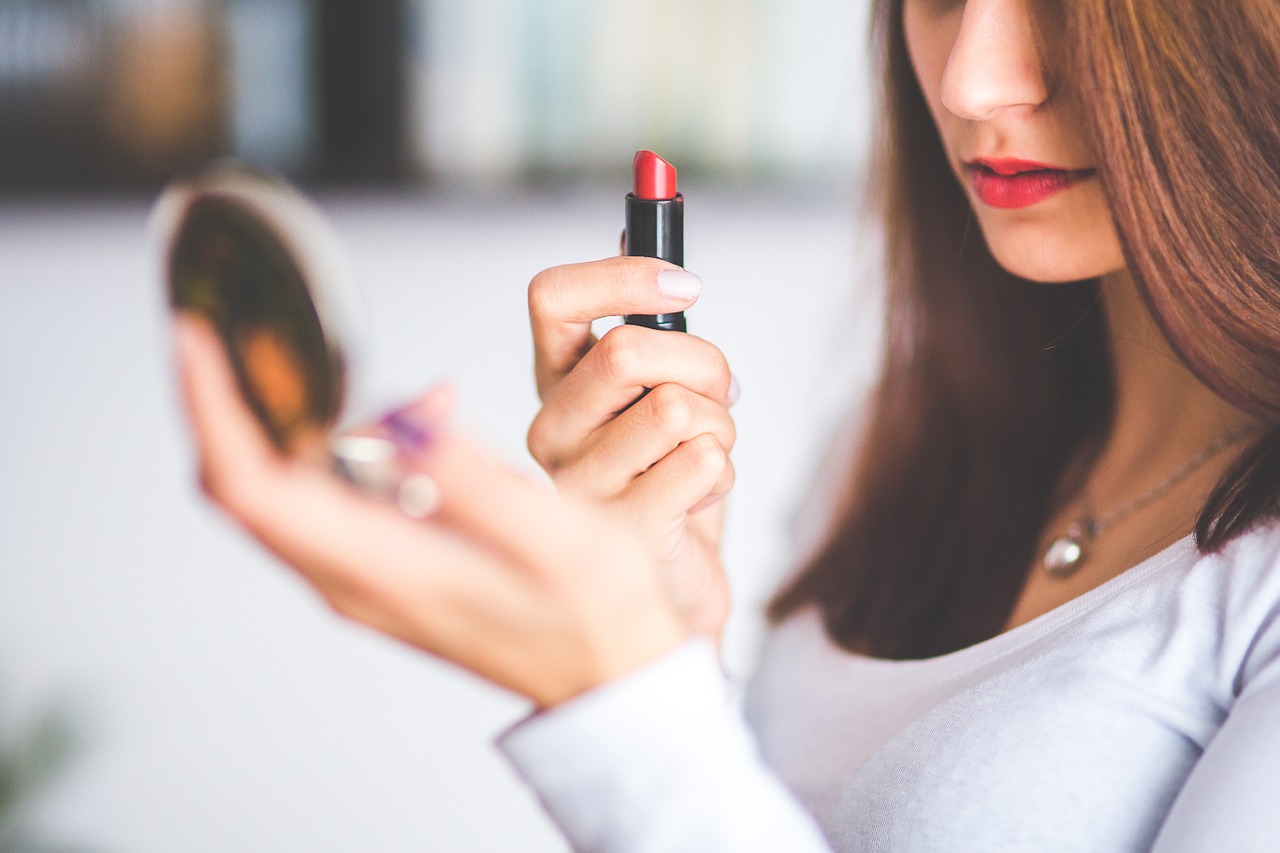