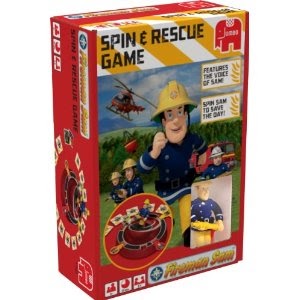 Kaide was a big Fireman Sam fan, before he began school, and when he first saw this game, he immediately reconnected with all things Fireman like!

All of the children love memory games, and were all eager to play the game and beat their siblings. 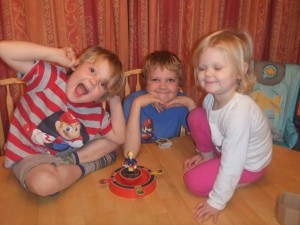 The game can be played by two, three or four players, with different slots to put the players piece, dependent on the number of players.

The idea of the game is to collect your five rescue cards that correspond with your chosen character, however, all of the cards are placed around the board face down, so it is also a memory game. 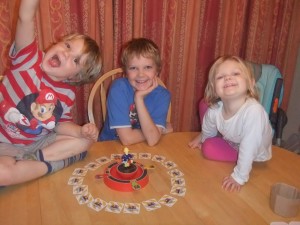 The first player `spins’ Fireman Sam in his little circle and whoever the hose points to gets to choose a card, depending on Fireman Sam’s instructions,he will say “Okay, let’s get busy!” if the bell sounds once, you get to pick one card, if the bell rings twice, you pick two, but if you hear Norman say “Quick Sam, get me out of here!” it means that Norman is in trouble, which means you have to give back one of your rescue cards.


The first player to collect all of their five hero cards wins.


I played this game with Lochlan aged 11, Kaide aged 6 and Eowyn who is 3, so we set the game up for four players, I love the fact that you can play with two, three or four and there are different set up options for the amount of players, some games you have to waste time waiting for the non existent players turn!
Lochlan and Kaide had no problem spinning Fireman Sam, however, Eowyn wasn’t quite old enough to spin it properly, although it spun, it was not fast enough to set off Fireman Sam speaking, but with a little help, she managed OK.
The game kept them all occupied throughout and they enjoyed the memory game part, although as a mother I did get a little Fireman Sammed out by the end. Saying the same sentence over and over!!!
Lochlan was the final winner, I bet you would never have guessed! 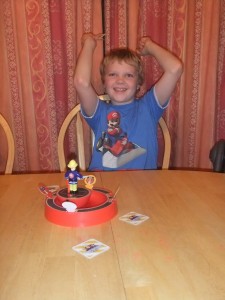 It is a good concept for a game and can be made younger child friendly by not taking the cards away and showing them where their cards are.
I would recommend this game for any young Fireman Sam fan, in fact I have decided to get one of these games for my cousins little boy, who will be three next week.
A good memory game with a difference, would be a good Christmas Present for any little boy, or girl as Eowyn loved it too… 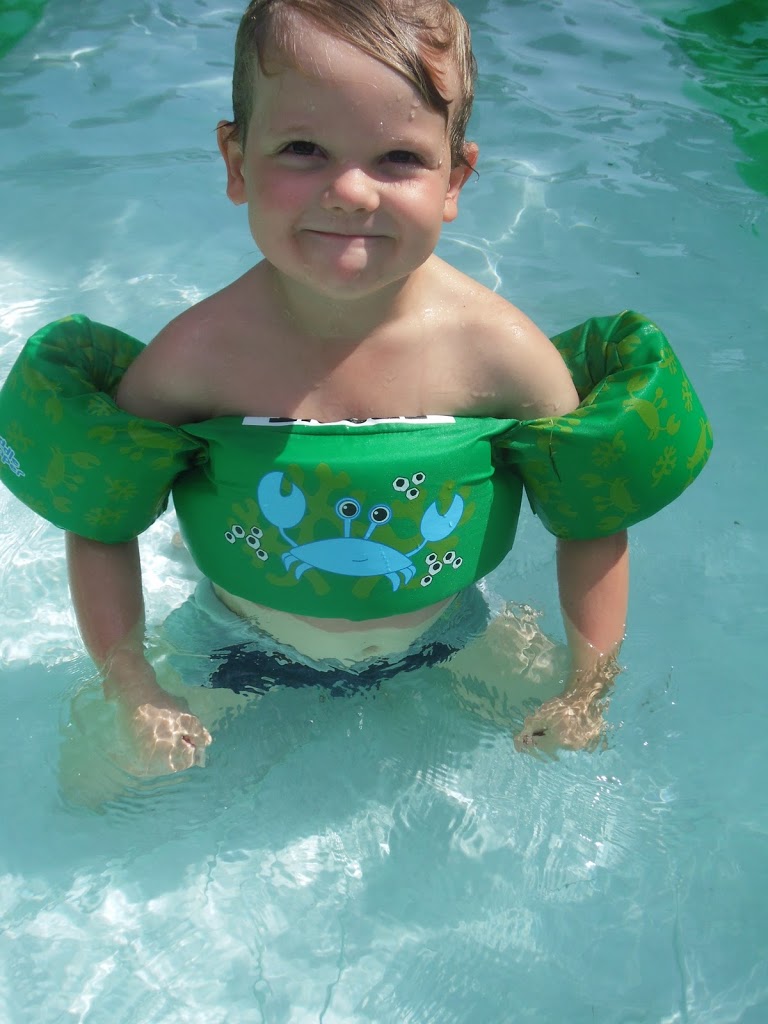 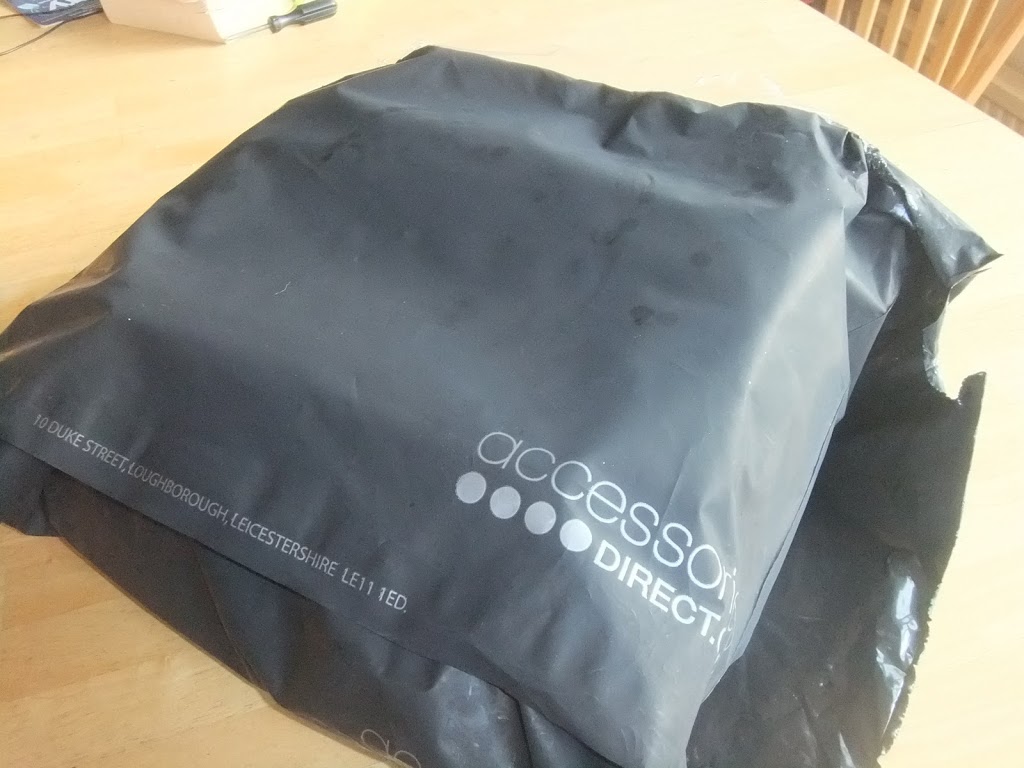 Accessories Direct - The Place to Wrap Up Christmas.