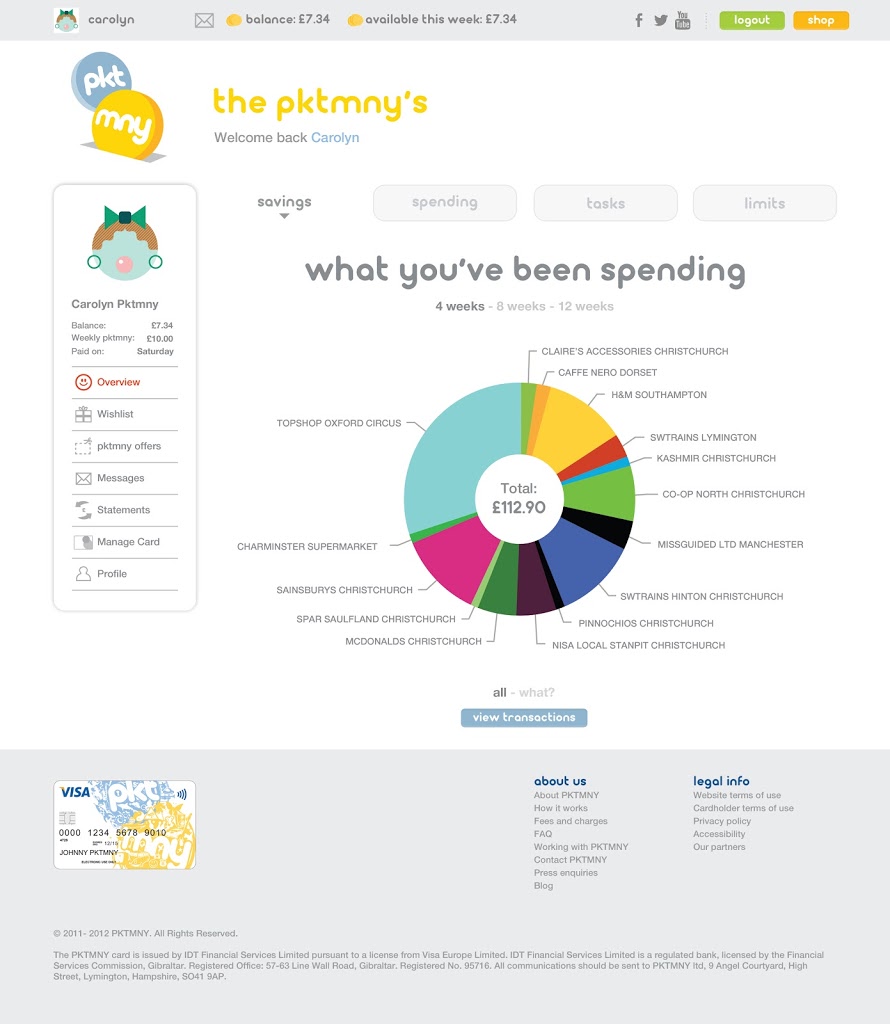 Financial Life In The Family With a family of eight, and only one main income into the house, we obviously need to be careful with money. I am not saying we go without, by any means, but we do keep an eye on our spending.

Holidays are usually taken in the UK, in a self catering cottage or possibly a caravan, we have taken the four eldest to Disneyland Paris twice and hope to go again with all six, but their passports alone will cost £360, so we shall have to save for them first!!

When news of the new scheme and website PKTMNY was discussed, I was very keen to test it out. the four eldest get pocket money each week, although I have to admit, at times, it is usually a piece of paper with the amount written on it, as I have not got the right amount of change!! So this service sounded perfect, I could set them all up with accounts, arrange for the money to be transferred and I could then add extra or limit spending, but at the same time the children would become more responsible.

After we had set up their accounts we discussed the subject of money, and how they choose to spend it. The two boys never have very much money, as soon as they get it, they spend it, but the girls are keen savers.
The PKTMNY scheme has certainly changed the boys for the better, they can now see the money going up or down, depending on their spending or saving, they have set themselves targets to buy things (mainly Skylander related!) and they are now working towards it, instead of wasting it.

Even when going shopping the other day, they were comparing prices and discussing which was the best value for the money, which is amazing, considering usually they just pick up the first item I ask them to get.

I can definitely see this having a positive effect on the way that they all treat money. Since they were all born we have been saving for them, but they do not see this, so did not have any idea about the amount you could actually save if you put your mind to it. The giant Lego sets the boys have seen suddenly become a real possibility, instead of just a wish for Birthday or Christmas.

I hope that this new found interest in money will stay with them through their lives and they will learn to manage money responsibly, although the prospect of six children going to University is not one I am going to think about now!

This post is part of a project with BritMums, sponsored by PKTMNY, highlighting it’s launch (http://www.pktmny.com). The new tool allows parents to easily pay and monitor their children’s pocket money online, whilst allowing their children to earn, save, spend and manage their money in a totally safe and fun way. We have been trialling the service and all thoughts and opinions are our own. 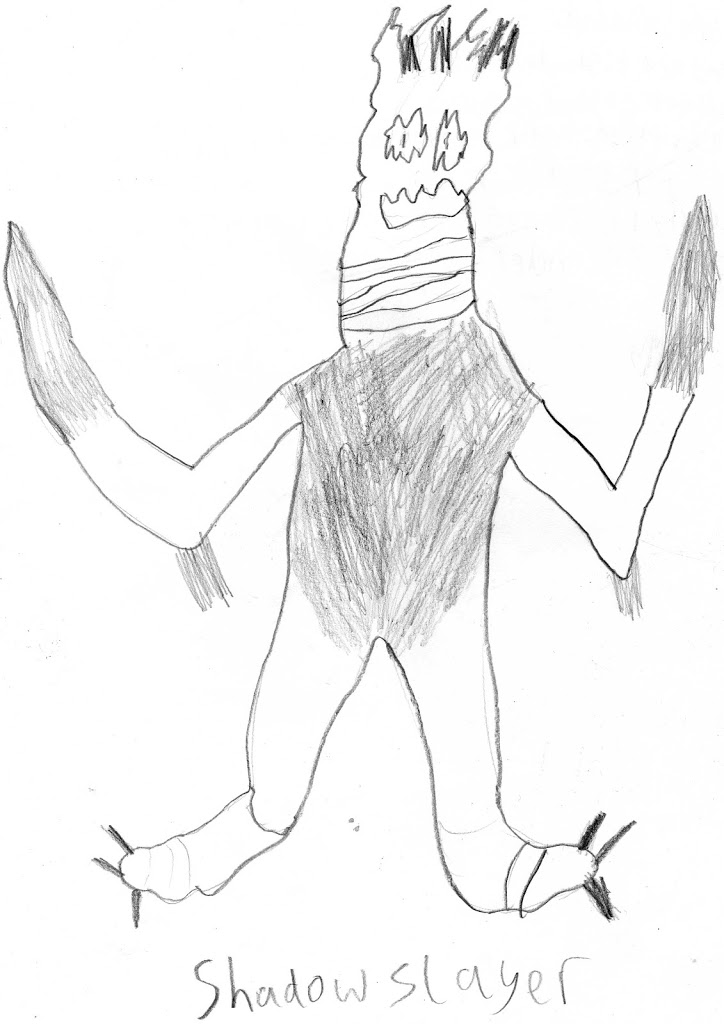 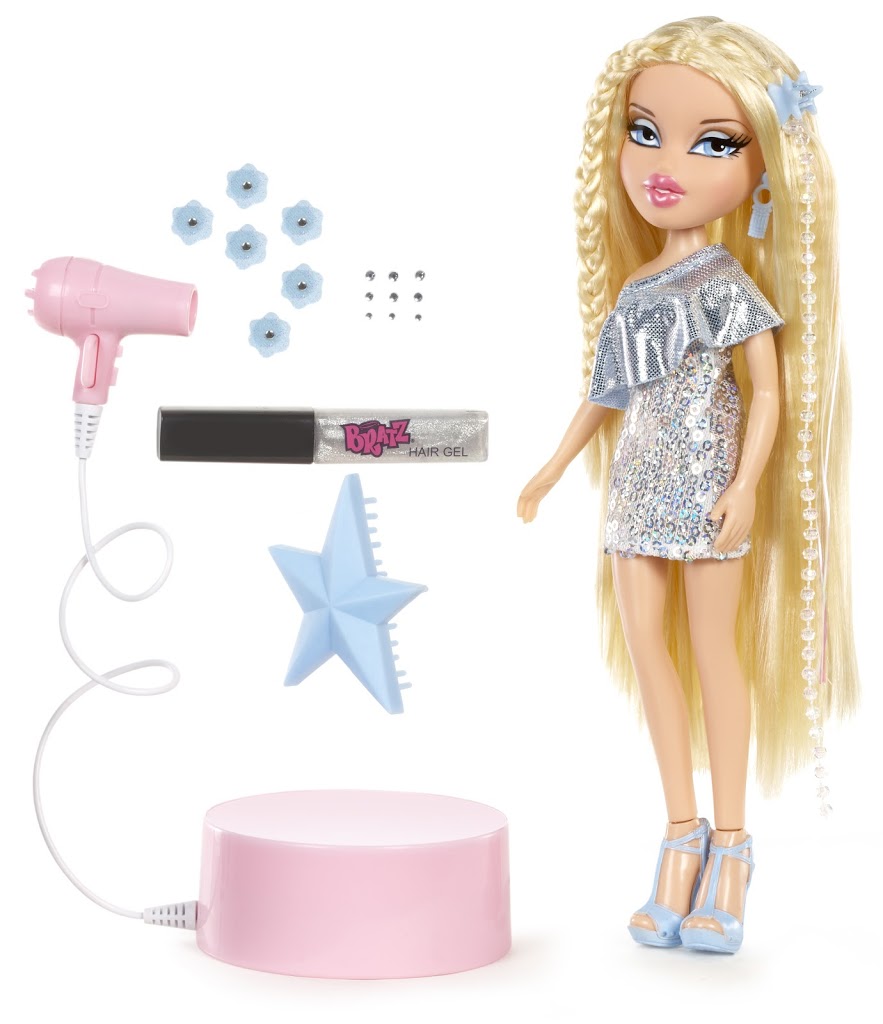