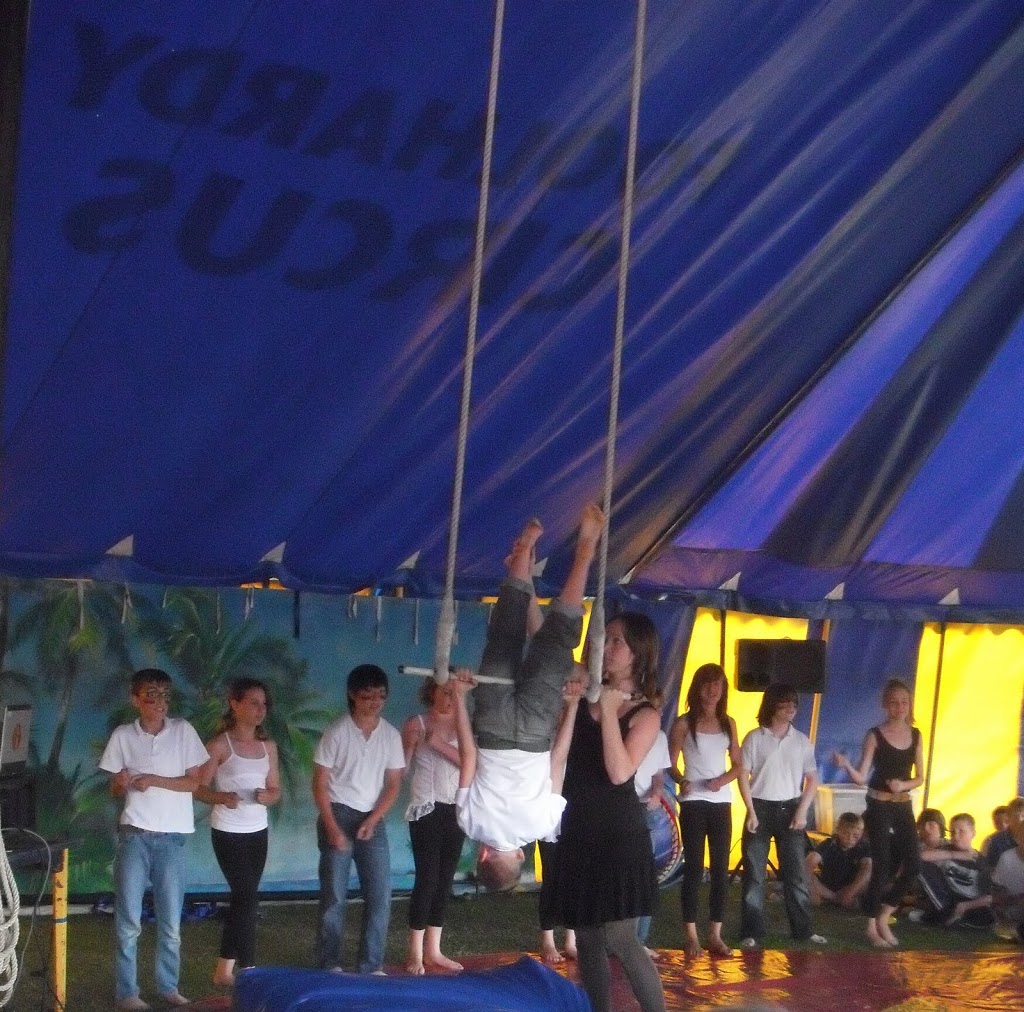 Not long now, we are on the final countdown until no more getting up early, rushing round like a crazy woman – well not for the school run anyway!
However, my calendar is a nightmare. Last week Lochie had a Circus week, he spent the entire week perfecting the circus arts of  plate spinning, diablo, the chinese pole, being a clown and his favourite The Trapeze. So on Friday afternoon Asa, Eowyn tyrus and I went to his school to watch them all perform. They did a fantastic job and I was so proud of Lochie on the Trapeze. However he is NOT going to run away and join the circus when he leaves school as he announced that was what he wanted to do for a job…. 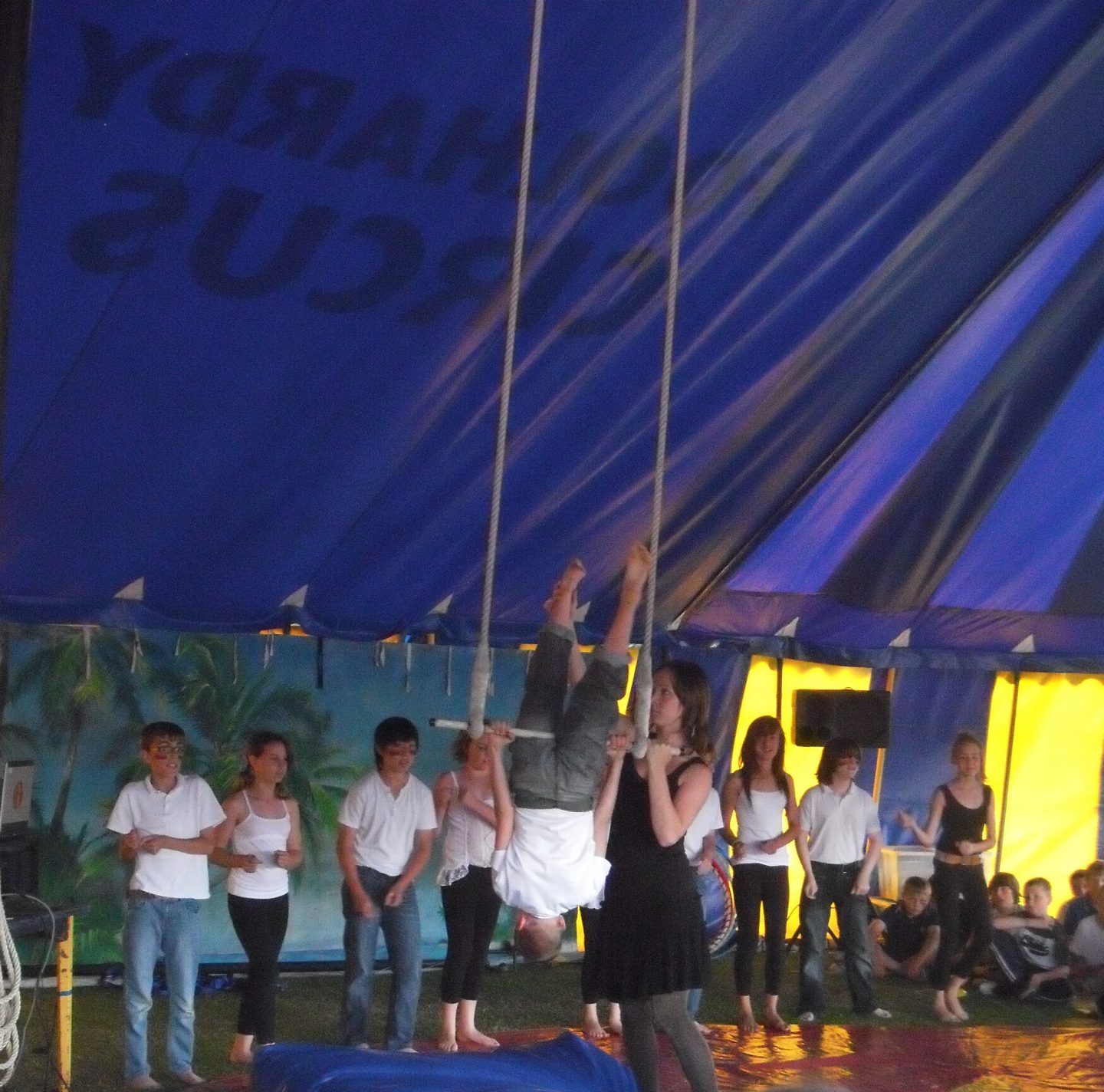 Yesterday he spent the day solving puzzles, on a climbing wall and doing archery, we never did tany of hat at my school!
Today he is visiting his new high school, he looked very smart in his shirt and trousers as he went to school today, can’t believe I will have two children at High School, where does the time go!