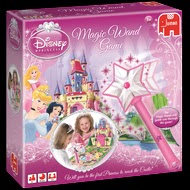 Eowyn is slightly obsessive on anything Disney, from Mickey Mouse to the Princesses, so when we were given the opportunity to review The Magic Wand Game, she was VERY excited.﻿
Although the game is from aged 3+, Eowyn is only one month from hitting the magic game playing age, plus she has two big sisters and two big brothers to help her out!
The game was very easy to set up, although an adult will have to push the studs into the moving magic pathways, as they were quite tough to assemble.
However the castle and gate were easy to fit together, just slotting the pieces into place.
The big bonus of this game is that it does not require any dice hooray….
nstead you have a very girlie pink magic wand that guides you around the board. To activate the wand you wave it in the air and it says numerous different instructions such as  “Beautiful Princess I Grant you to move three spaces”, each wave of the wand activates a new instruction.

To play the game you have the choice of four Disney Pricesses – Cinderella, Snow White, Sleeping Beauty and Belle. Each player takes it in turns to wave the magic wand, and follow the instructions, moving them around the board, with the aim of reaching the gate to the Castle.
This game was easy to play and the girls enjoyed playing it, properly, and also finding other `new’ games to continue their enjoyment.
When Eowyn’s princess was near to the gate, she had placed her too close, which resulted in the Princess being catapulted across the table when the wand opened the gate….
This provided much amusement and a new game was created….
The only slight problem with the game, was the same voice being heard throughout the game, every time the wand was waved, perhaps, different commands, could be said by different voices….
This would be a very good Christmas present for any little Disney Princess Fan, and is available from Argos, Toys R Us, Tesco, Smyths, Entertainer and Mothercare at 14.99 RRP
For more information on the game and other great games for young children visit Jumbo Games 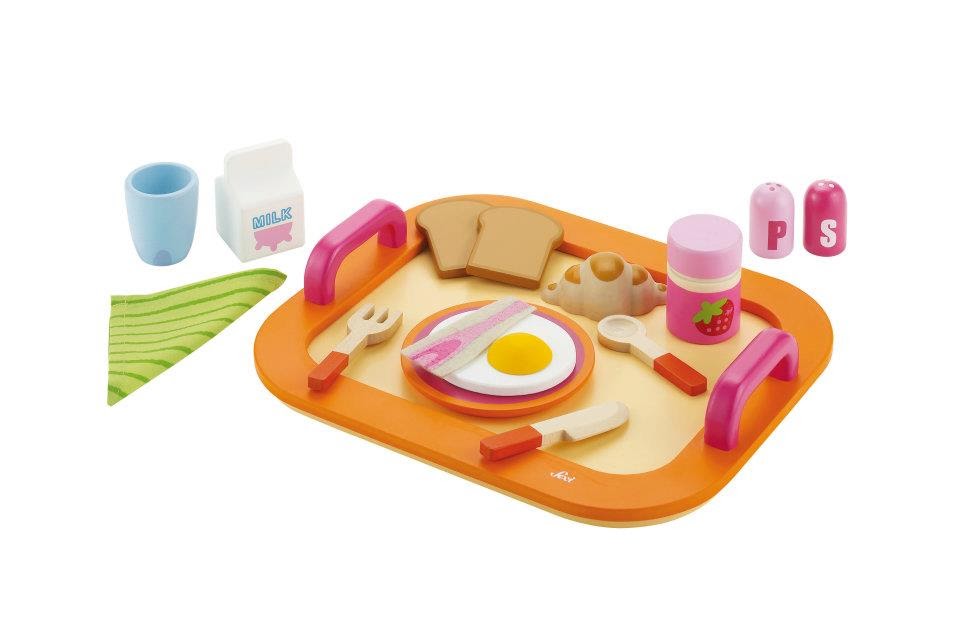 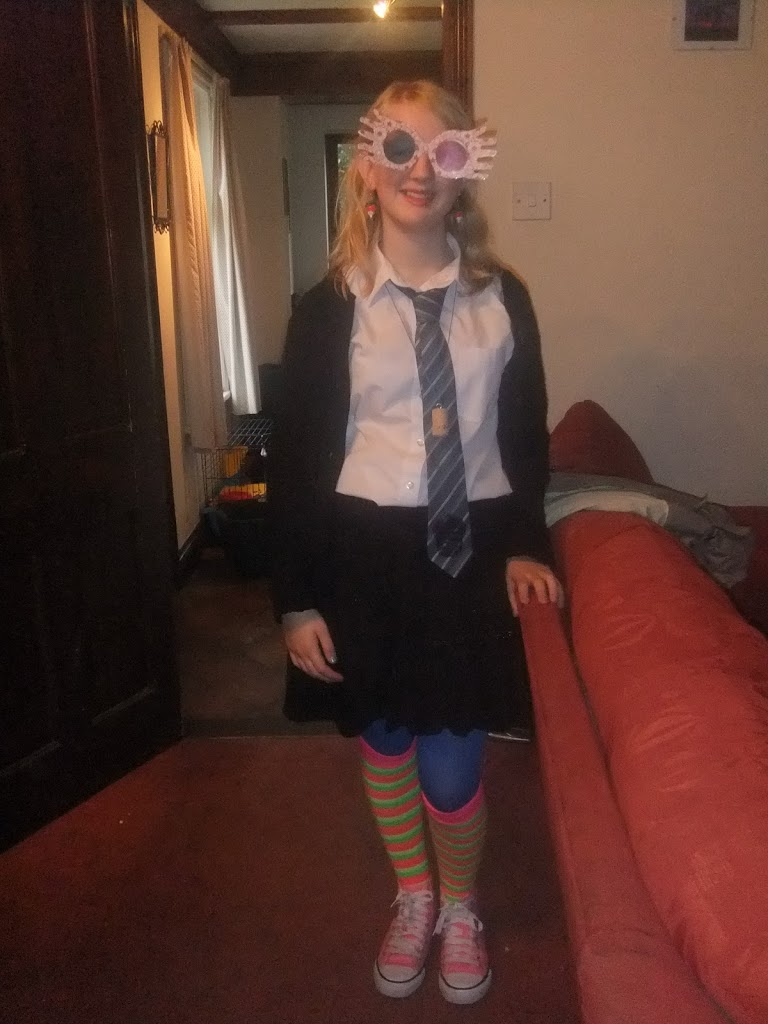 Options - Not the Chocolate Drink!