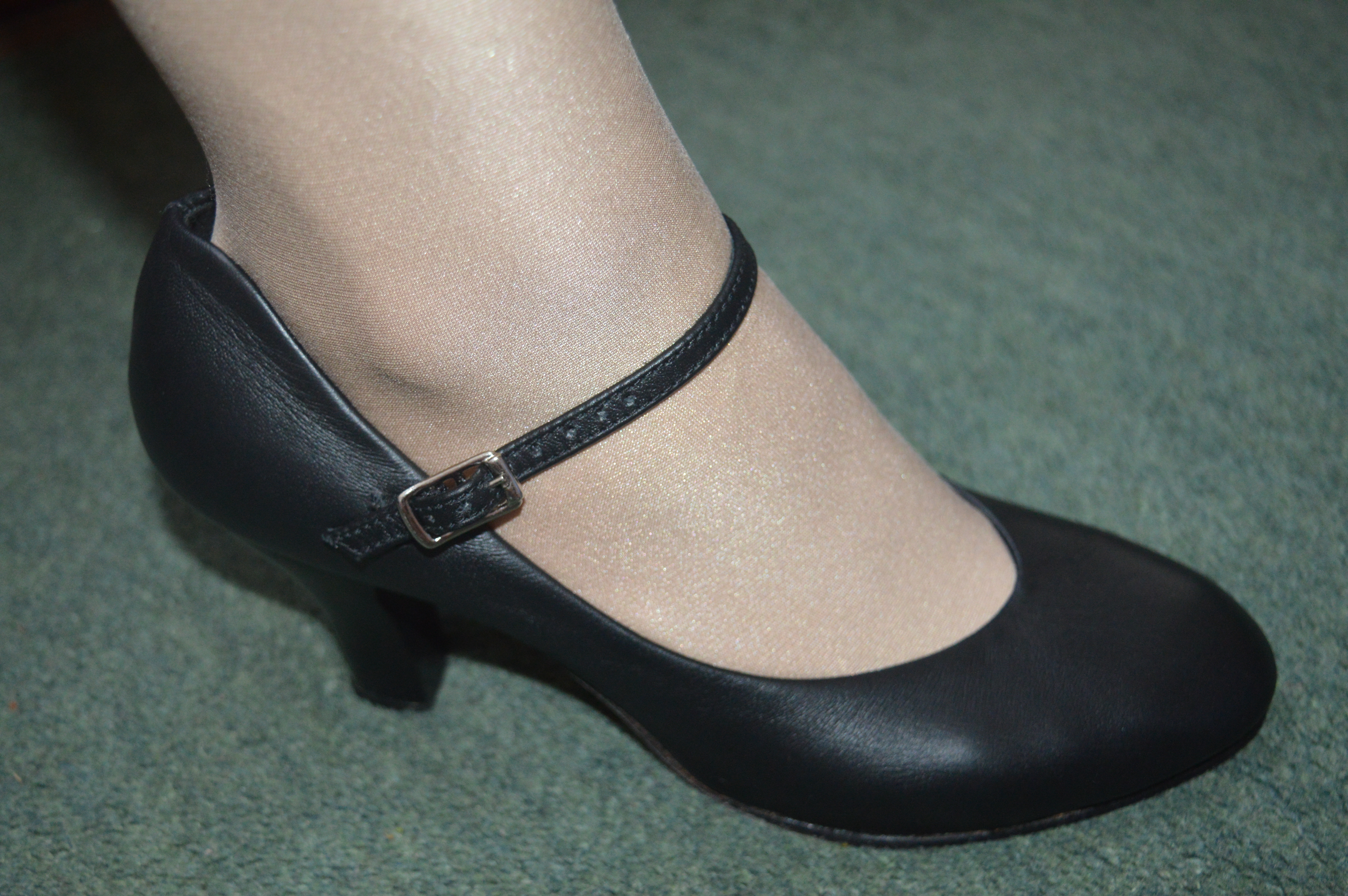 Xene has been appearing in shows for the last seven years, ranging from traditional shows such as Oklahoma, through to modern collaborations like Can’t Stop The Beat.

One thing that has been constant throughout is dance shoes and light tan coloured dance tights! So you can imagine Xene’s delight when Dancewear Central got in contact asking if she would like to choose a couple of items from their website to review.

One problem Xene had encountered during Oklahoma was that her dance shoes were too sparkly, so her first choice was a pair of heeled dance shoes that were plain, she chose the Capezio Theatrical Footlight Character Shoes in black. Thankfully it appears that her feet have now stopped growing, which means she shouldn’t need to buy anymore! 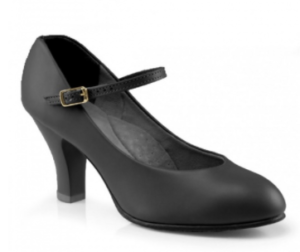 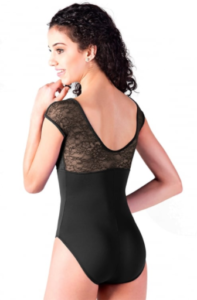 Her second choice was a leaotard, as she is about to leave for university and she is hoping to find a theatre group to join, she wanted something that she could wear underneath certain costumes, but at the same time use it for rehearsals too, so she chose So Danca Leotard, also in black! It’s a sleeveless design, with padded bra feature and a scooped back with lace panel.

And here they are, actually on Xene. 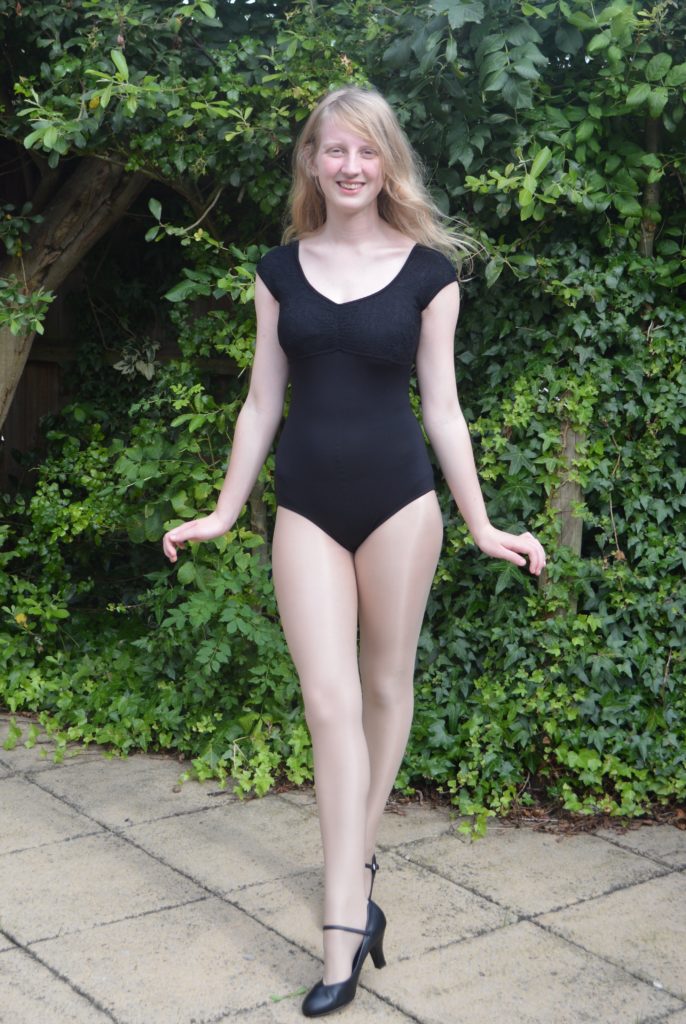 I already have a couple of pairs of shoes from Capezio, so I knew that they would be comfortable and last for many shows to come. The leotard is really comfortable and easy to move about in, I am looking forward to wearing them both in my next show, whatever and wherever that may be!

We were provided with both products in exchange for a review, all thoughts and opinions are our own.