Would You Consider Moving to Another Country ?

When I was 6 and we were living in Essex, my parents made the decision to move to Spain, they were having a villa built and the plan was for my dad to open an english restaurant, because back in the early 80s there were not many of them about (of course, now there are hundreds, everywhere you go!) At the time I remember my sister and I being quite excited about the prospect of living in a warmer climate, and being able to speak two languages, I certainly don’t remember being worried about it at all.

Unfortunately it never did happen, the entire thing fell through and I think over 30 years later my mum still yearns for that life abroad. 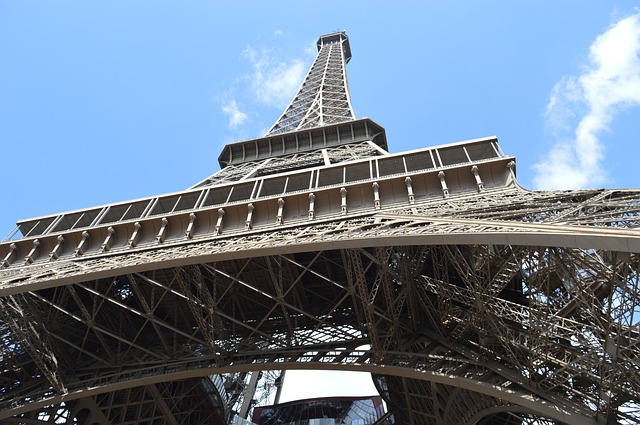 Now that I have my own family, I cannot imagine upping our lives and moving to another country and certainly not where another language is involved, some friends of ours have moved to Canada and Kaide was very keen after he learned how much snow they get each year! That sounds slightly better as there isn’t the language barrier to overcome, although if you were thinking of moving to France, they have an International school in Paris which allows the children to learn, without worrying about the language barrier, they even have ib schools in france  so the children can undertake their international baccalaureate and not have to worry about learning the language first to be able to take the exams. 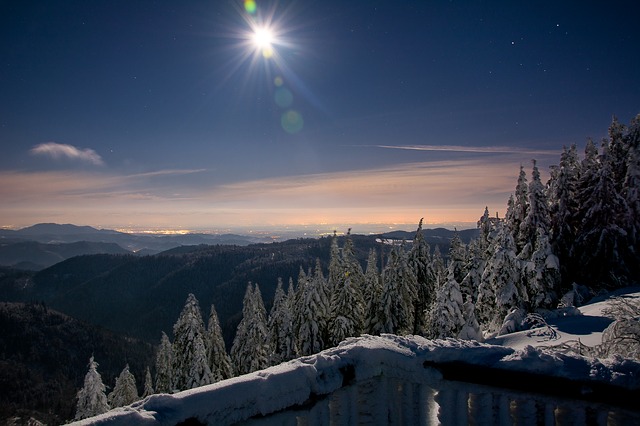 My nan after 70 years of being in this country still has an accent and sometimes cannot think of the English word for a particular item, when she is on the telephone to one of her relatives it is as if she has never left her native country, so I guess if you do make the decision to move to a country that speaks a different language you will eventually pick it up, and they always say that children learn and adapt much quicker than adults.

Would you consider moving abroad, does learning a new language excite you or terrify you ? 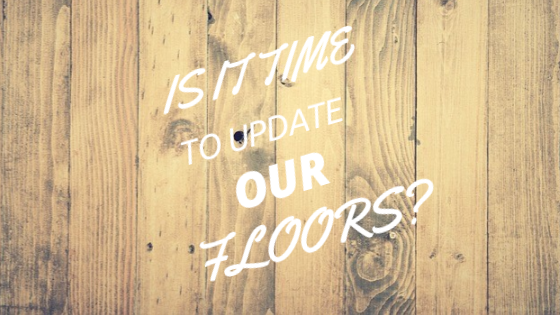 Is it time to update our Floors ?