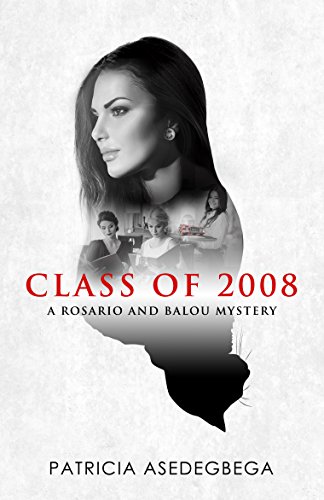 Class of 2008 (A Rosario and Balou Mystery) Patricia Asedegbega

Class of 2008 (A Rosario and Balou Mystery) Book review

And here we have my third Book tour, this time a mystery, first though, the blurb..

After surviving the near-death experience at the hands of her husband, “cold eyes,” Rosario and her feline friend Balou are trying to get some semblance of normality back into their lives A new home, new surroundings, old friends, and plenty of rest is just what the doctor ordered, had he been consulted. Balou’s law of minimum effort means days spent licking his paws in the sun, but Balou’s practice is soon shaken to its very foundation. When a dear friend’s innocent class reunion goes horribly wrong, their peace is shattered. In a race against time, the amateur sleuths navigate the muddy waters of old secrets and friendships to try to save the day, but the clock is ticking and it might very well be too late…

This gripping new tale of suspense is the second in the Rosario and Balou series, from the author of I Stand Corrected.

I live in sunny Spain and have been writing for about six years now. I started with a collection of cat stories to raise funds for a shelter and then moved on to my first suspense novel. I write both in Spanish and English and have series in both languages. Though I am a biologist, writing is my true passion. I feel incredibly lucky to be able to do what I love.

If you had told me before I read the book that I would be reading about a mystery through the eyes of a cat, I would have said it sounded ridiculous, but actually it really did work!

From parts of the story you get glimpses of what has happened in the previous book, which is very clever and makes you want to go and read it (its on my reading list next).

I loved the way that the chapters alternated between Rosario and Balou the cat, looking at the same set of events but from different perspectives was very clever, even if you were sitting and nodding with a cat!

The story had my attention all the way through and I loved reading about everyone’s back story and how they became the people they were today, I didn’t guess who was the culprit, so that’s always a good sign. because it means you will have to read it to the very end to get the answers you seek. 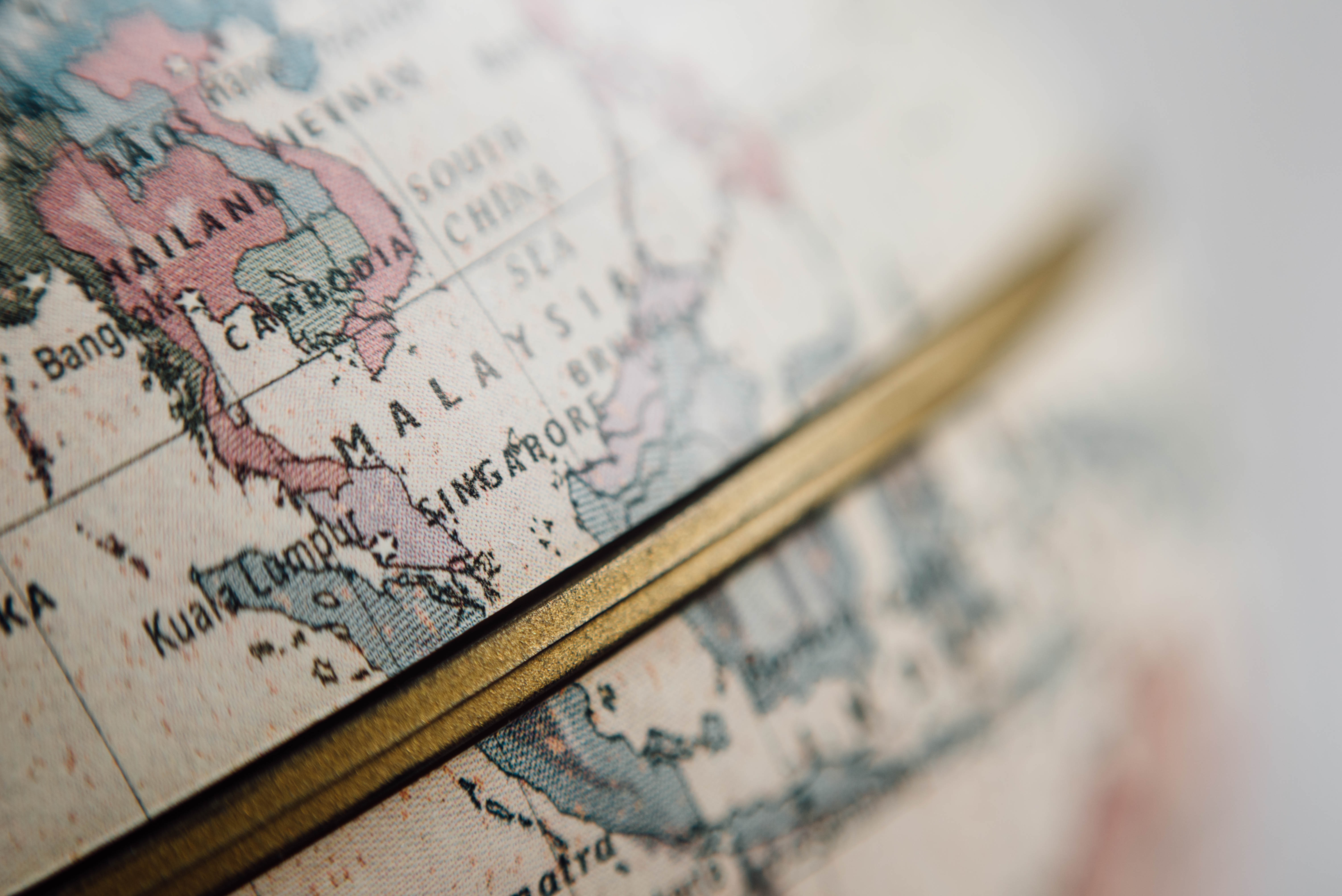 How To Spend Less And Travel More 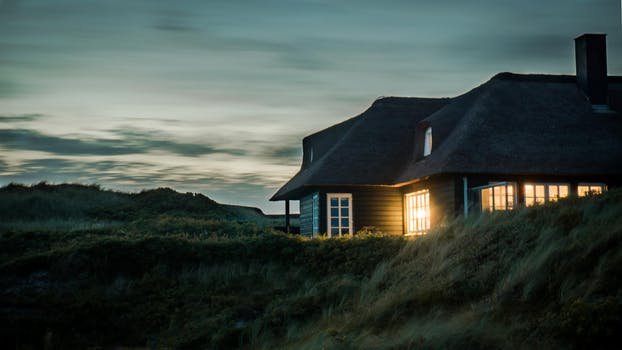