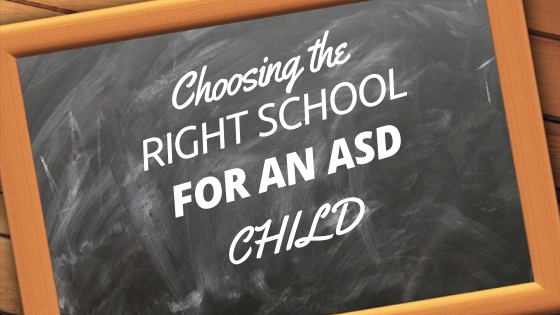 Choosing the right school for an ASD child

Some mainstream schools are autism-friendly, some special schools get the basics wrong, so you’ll need to check things out for yourself. It’s difficult establishing the school’s culture from a single visit. The attitude of the head teacher is probably the biggest factor. You need a school that is going to be open-minded when things aren’t working and work with you to find a solution, rather than one where the staff close ranks or one that doesn’t involve you in decisions. This can be hard to gauge before you start school, of course, but asking some direct questions might help.

Questions for a special school

The different types of schools out there

The ‘normal’ school to which non-SEN kids go.

An autism unit – effectively a small school – attached to a mainstream school can be a good compromise.

Schools specifically for children with SEN. Some specialise in autism.

Autism: How To Raise a Happy Autistic Child by Jessie Hewitson is published by Orion Spring in trade paperback on 22 March 2018, http://bit.ly/AutismJH 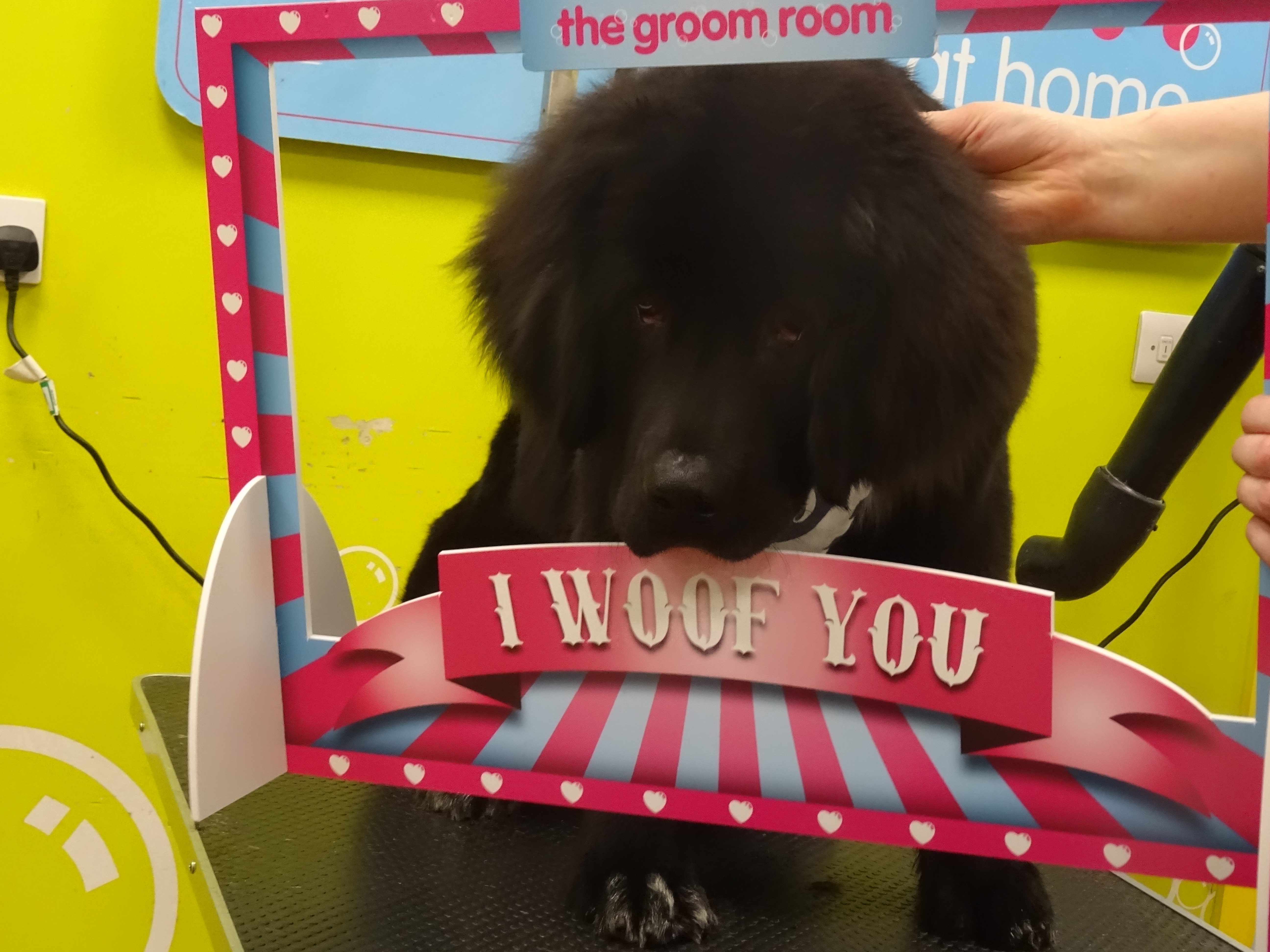