Children Do exercise, they just don’t know it!

I used to work in the office next to the Height and Weight measurement team, you know the dreadful people who go round and take measurements of all reception and year six children. I know there is mixed opinions on this scheme, and I must admit I was a little dubious to begin with, however after seeing the way they helped and supported the families who were clearly struggling with children whose weight was an issue for them (both too heavy and too light) I was totally supportive of it.

One of the main concerns was that the children never got out and did exercise, on face value this sounded terrible, and you had visions of these children just sitting watching TV or playing video games surrounded by junk food and gaining the weight. But on further conversations with the parents it was apparent that many of the children (not all) were indeed getting exercise and fresh air, but they just didn’t realise! 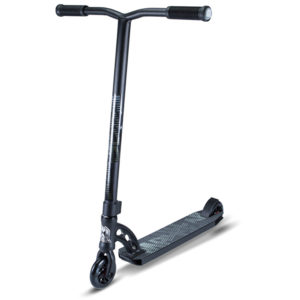 The three Skate Parks near the children’s schools and colleges are FULL every afternoon, both scooters and skateboards can be heard going up and down the ramps and teaching each other new complex and confusing (to me) tricks, socialising and having fun, but also working all sorts of muscles in their bodies! A new scooter that could do tricks was at the top of Kaide’s Christmas List, thankfully Skate Hut was there to kit him out with Scooter, Helmet and even cool BB8 socks! The first time Kaide aged 11 went there he was complaining the next day how much he ached, I explained that was due to the scooting, his answer “But I was only scooting with my mates!” 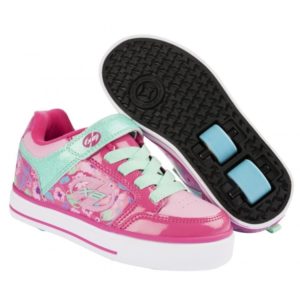 The latest craze, is Heelys (well it’s not that new, I remember them the first time round!), Eowyn age 8 had a pair on her Christmas list, however after a few of her friends getting them, she soon realised they were not as easy as she had imagined, and they do actually involve quite a bit of skill and balance!

Most houses we drive past on the way home from school have a large trampoline in the back garden, another sneaky form of exercise that is disguised as having fun!

All of our children love playing Badminton, we have a court set up for most of the summer, but if you ask them they don’t see it as exercising, they just look at it as another thing to do with their family.

Their bikes are easily accessible, so when they come home from school they have a couple of laps around the garden, our school gives all of the older children the option to undertake the cycling proficiency test, and the amount of children that now bike to and from school is incredible, the headteacher had to increase the amount of spaces in the bike shed and also installed a rack to keep their scooters secure, every day another few are added, some of the younger children just scoot from their parents car that is parked quite far away from the school gate, some parents use the scooters to go home too!

So if you think that your child could benefit from a little more exercise, stop and think what their hobbies are, you may be surprised at the amount of exercise they already do!

Easy Easter Meals and Tips to Satisfy a Hungry Bunch