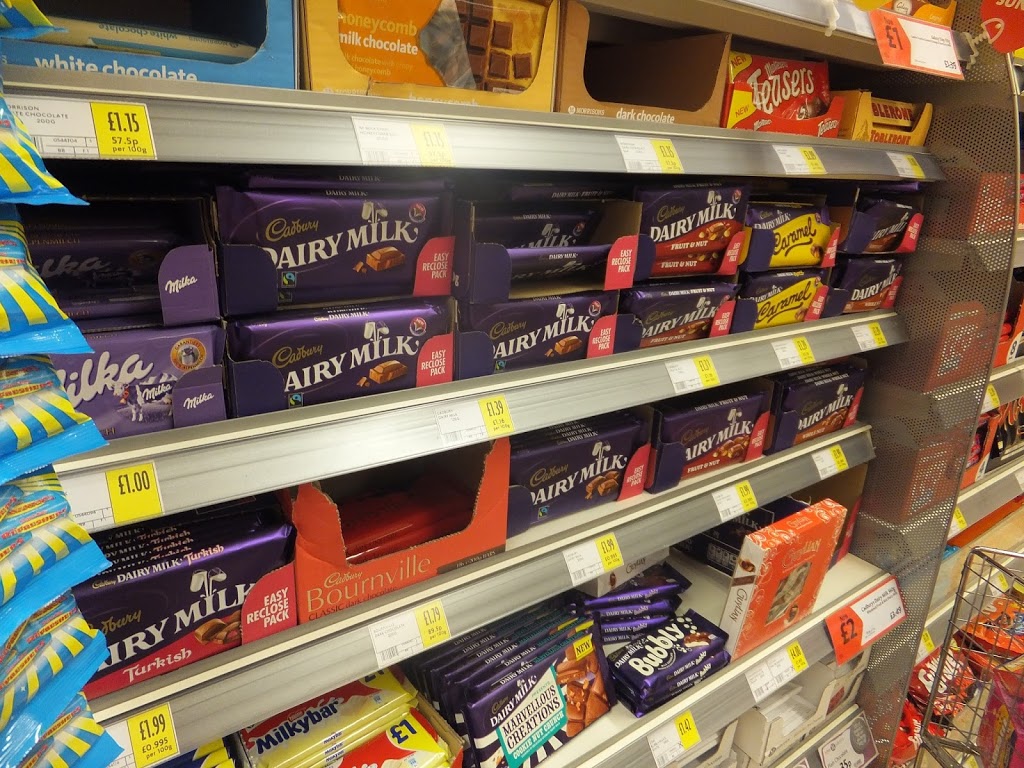 I am a member of the Collective Bias®  Social Fabric® Community.  This shop has been compensated as part of a social shopper insights study for Collective Bias and their client.
We LOVE doing things as a family, with six children all with different interests, it is hard to pin everyone down in one place long enough to spend family time together.
For the final day of the Half Term Holiday, it was a good weather forecast, so we decided on a Barbecue, followed by a family film, and the fact that we had to include Dairy Milk was a HUGE bonus!!
We took a little outing to our local Morrisons supermarket as we are basically related (I wish they gave everyone with the name Morrison shares!!)
You can view our shopping trip on my google+ album here

The girls were very keen to try the new Dairy Milk additions, so we ended up with a bar of Cookie Nut Crunch, a bubbly bar, and a bar of Dairy Milk Caramel, which all sounded perfect for snuggling up and watching a DVD.


We got to the next aisle and found even larger bars of chocolate, for not much more money, so we obviously HAD to buy two more bars!

The children had a good look through the DVD choices at the shop, but we decided that we already had a film at home from the DVD hire, which we had not seemed to get round to watching this week, so that was our film chosen
Next stop things for the barbecue…

We were nearly out of charcoal and fire lighters, we also saw some wooden skewers, a bargain at 50p for a pack of 50!

After we had chosen all of the things we needed for our barbecue and night in/out, we travelled home to light up the barbecue!! The children were concerned that the milk would be spilt, but they had a solution!


I crushed up some garlic and mixed it with some butter, then placed it on the mushrooms, then wrapped each one individually in little foil parcels, all ready to place on the barbecue! Next up, slicing all of the rolls for the burgers and hot dogs. I then added butter, brown sugar, lemon juice and cinnamon to a pan and heated until bubbling, the fresh pineapple that I had been wanting to use in a new way was sliced and made into rings, then dipped in the gooey mixture, all ready to be cooked on the barbecue later.

Asa was very confident that Lochlan and Neva were responsible enough to look after the barbecue, I forget they are both growing up so fast…
In no time at all the smell of burgers and sausages wafted through the house, and six hungry children began to devour, you learn in this house very quickly that if you don’t get in quick the male members of the family would eat the lot!!

As well as sausages and burgers, we had baked beans, barbecue beans and of course garlic buttered mushrooms (the little tin foil packets)

After the children made swift work of the savoury food, we moved onto the sweet stuff (my favourite part!)

First we cooked the pineapple rings, with lovely heart shaped middles! (I couldn’t find a round cutter)

Next the children toasted some marshmallows, lots of gooey mess assured!! We then broke up a large bar of Cadburys Dairy Milk into a foil tray and melted on the barbecue

The children had great fun dipping the marshmallows and strawberries in the chocolate!

Eowyn and Tyrus didn’t get too messy, by their standards…

All six children went extremely quiet whilst they munched their way through their sweet kebabs, much to the frustration of the chickens that had been banished to the other end of the garden!

After we had finished the barbecue, the children got ready for bed, and washed their chocolate faces, next part of the evening, settling down to watch a DVD called Zambezia.

I would have thought that the children would have had a chocolate overload during the barbecue, but they did manage to each taste a couple of squares of each different flavour, but did leave some for another day

Neva and Eowyn were very impressed with the Bubbly Bar

Tyrus preferred the new Marvellous Creations Cookie Nut Crunch Bar, although we did wrestle if off of him before he was sick!!

We had a lovely afternoon and evening as a family and it was the perfect end to half term. 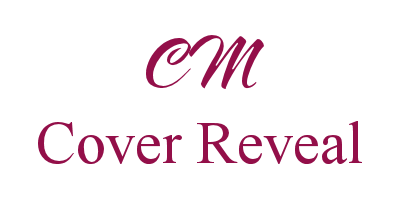 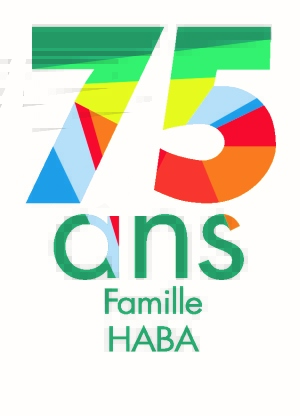