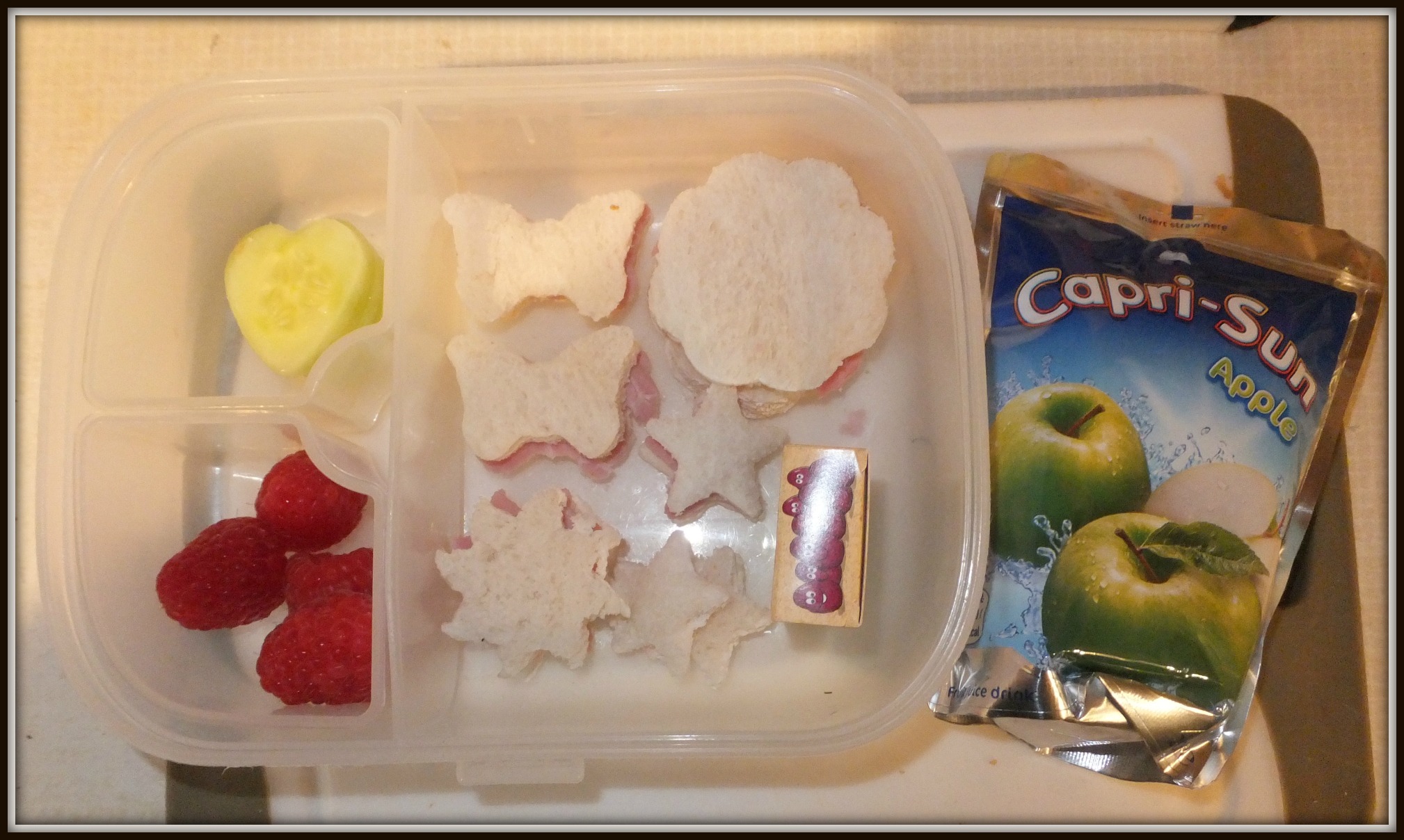 This shop has been compensated by Collective Bias, Inc. and its advertiser. All opinions are mine alone.

With less than two weeks until Eowyn and Kaide return to Primary School, Neva and Lochlan start a new Secondary school, Xene starts college and Tyrus begins his time at preschool, not to mention both Asa and I starting new jobs, that is a lot of healthy lunchboxes to think about!!

Eowyn will obviously be entitled to free school meals, under the new scheme, but she is very choosy about her lunches and I sense that a couple of days per week, she will request a homemade lunch.

I can still remember the talk we had from the Reception teacher about the importance of healthy lunches that were not too big, so that the child didn’t feel too overwhelmed, and I guess this has followed through for the last eleven years of lunchboxes,  (with at least another 16 years to go!!)

I try to be organised and prepare the children’s lunches the night before, I start off at the beginning of term like that, but by week two, I can usually be flying around in the morning, rapidly throwing together anywhere between two and eight lunches….

The children are not big fans of water for lunchboxes and they aren’t allowed fizzy, so Capri Sun is one alternative that they are all happy with, it is just the right size for lunchboxes and picnics or days out. With no artificial colours, flavours or preservatives, they provide a great balance of refreshment and fun, without the children climbing the walls!

We are off out for a day trip to North Norfolk tomorrow, so I thought this would be the perfect time to try out some new lunchbox ideas, if they don’t like them at least I will know before they get their lunchboxes checked at school!! 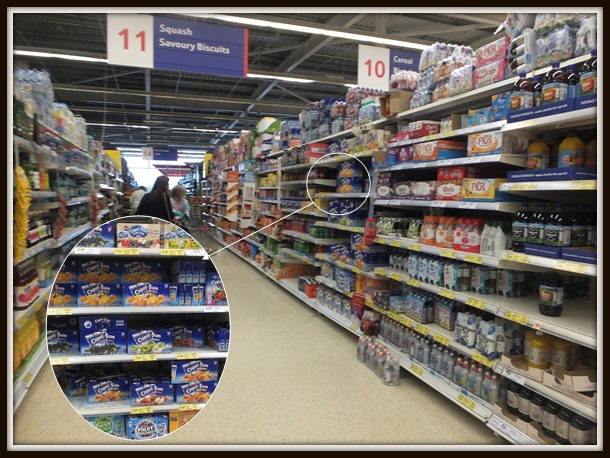 We stopped in at out local Tesco Extra to grab some supplies, to help me make#CapriSunSchool lunch boxes ready for the new term. Part of our #CollectiveBias shop included two flavours of Capri Sun Juice Drink, Kaide, Eowyn and Tyrus chose Apple and Orange, the packs contain 10 cartons, which is fabulous, there is enough for one each, a rare occurance for us!! As we shall be put all day tomorrow and we know what they are all like for being thirsty, we got two packs. i have to admit I didn’t realise there were so many flavours, 8 in total, the two we chose, plus Blackcurrant, Summer Berries, Tropical, Apple&Cherry, Mango and Safari. 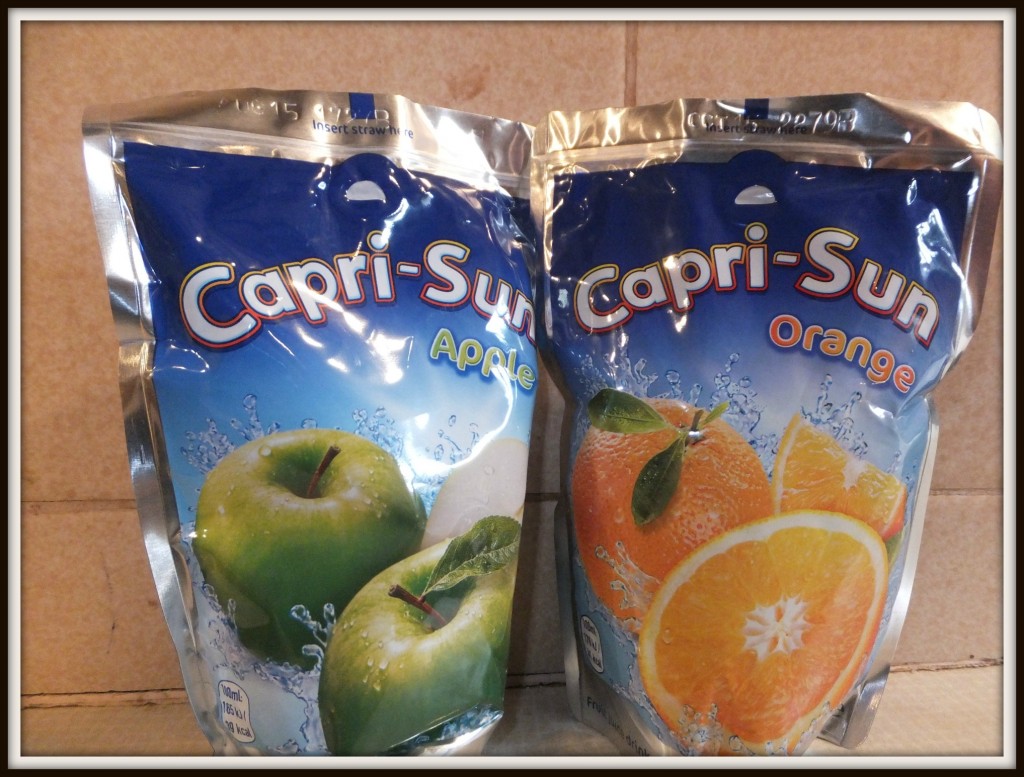 I have no idea why the children eat so much more if the sandwiches are cut into different shapes! I originally discovered this when Xene was a toddler (way before the bento lunchbox craze), we were eating lunch one day and I cut a few of her ham sandwiches with a heart shaped cutter, within five minutes they had all completely disappeared ( I did check down the side of the radiator, just in case!) I cut out some more and they also vanished before my eyes…

So, I tend to use various shapes of cookie cutters, and I also have a Pop Chef which I thought would be a clever marketing gimmick, but it is actually fantastic for quick, speedy shaped sandwiches!!

The children take a variety of different lunchbox items, but generally they all take some kind of sandwich product, ie wrap, sandwich, crackers, etc at least one fruit or vegetable, a sweeter item and a drink, if it is the boys, they usually take two of everything!!

I love the new lunchboxes that have different sections in them, it certainly beats having a jumbled lunch, or various packages of cling film, that you didn’t know what they were, until you unwrapped them!!

This one has Ham and Cucumber wraps, cut into small bitesize pieces, that are easy to handle, a pot of rapberries, a packet of raisins and a pot of mini gingerbread men, with an Orange Capri Sun, a great tasting Fruit Juice in a fun pouch.

So, we are all packed up and ready for our Day out tomorrow, I just hope the weather is nicer than it has been today, or we will be having a picnic in the car!

I know I said that they will need all of the Capri Suns for the Day Out, but they put forward a good argument that there were so many that they really should be allowed one sooner…

Have your children started back at school yet, have you got any winning secrets to get them all to eat what’s in their lunchboxes, and how do you ensure they are healthy ?