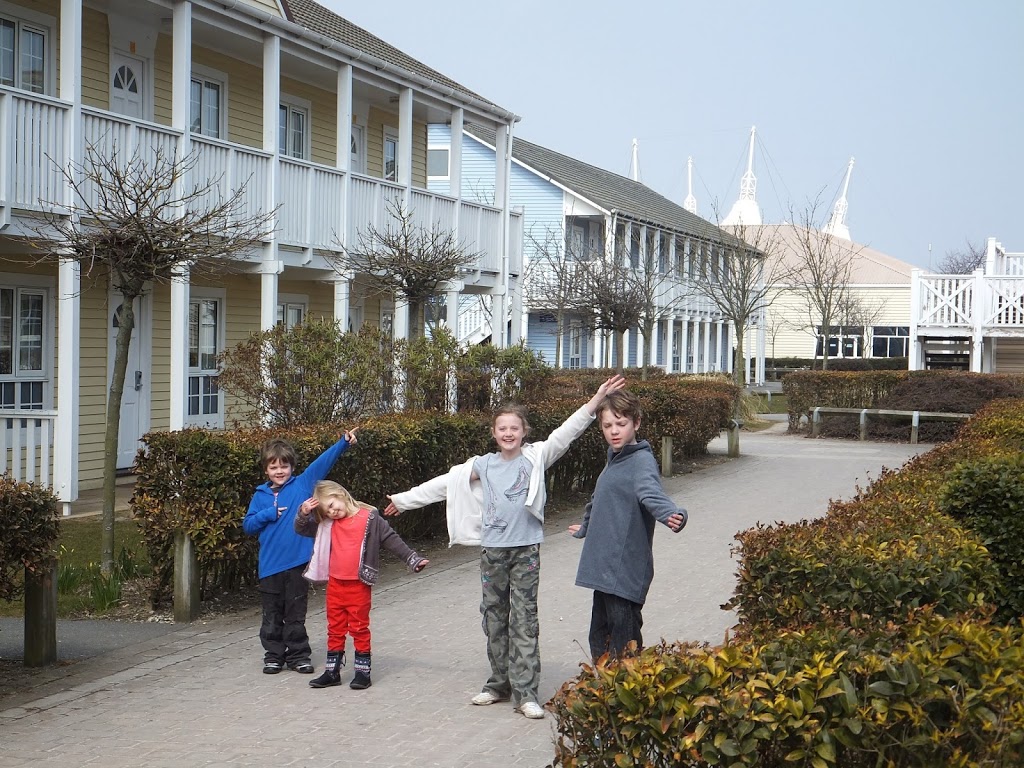 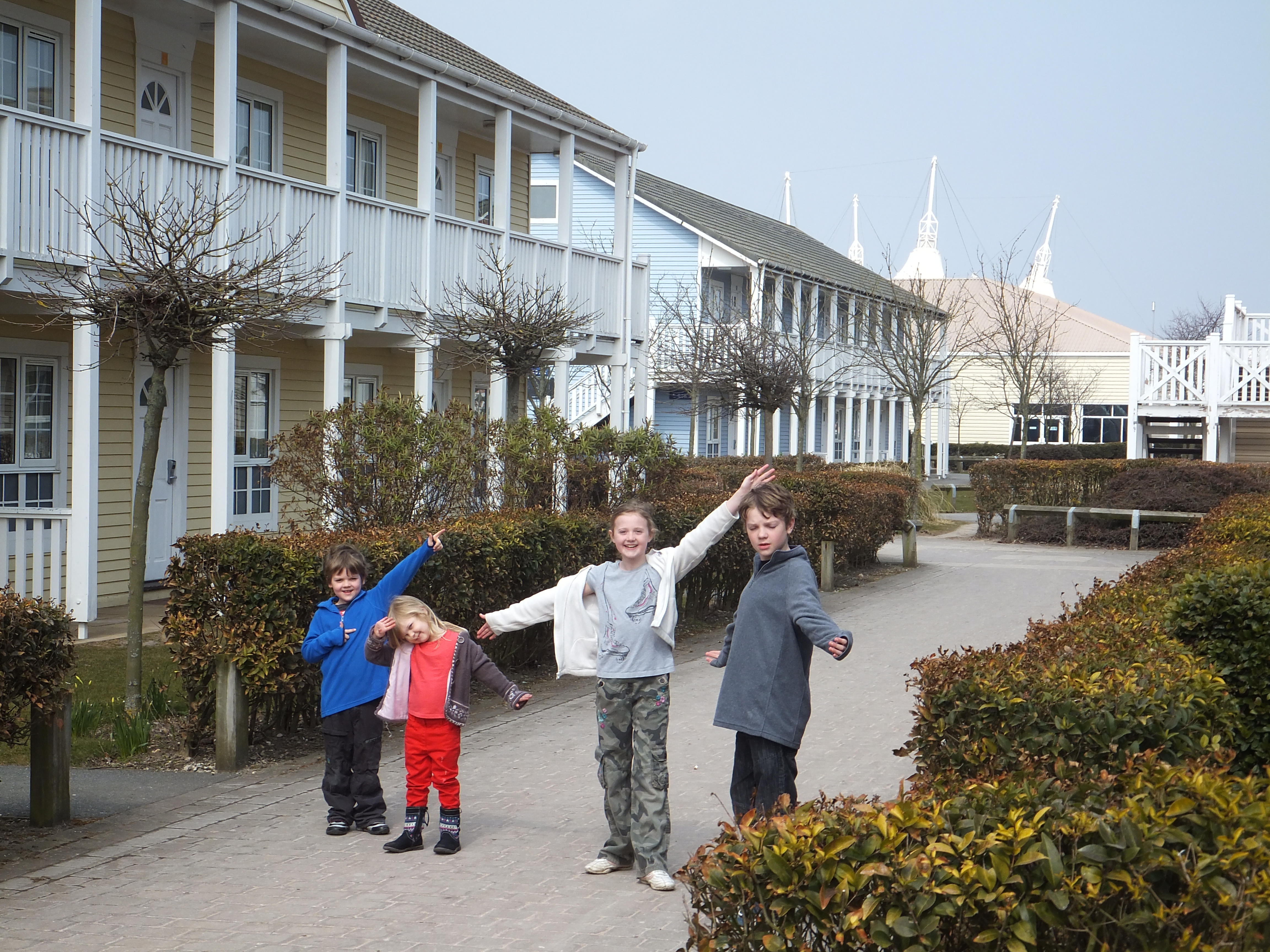 When we found out we had been chosen as a Butlins Ambassador, we were very excited, it was somewhere the children had spoke about, due to many of their friends going but we had never been.

Our first decision was which Butlins Park we would stay at, after much discussion we decided that Skegness was the nearest and would mean the children were not stuck in a car for a long journey, which you can imagine isn’t pleasant with six of them!!

Asa had been to a conference at Butlins Skegness last year and had spoken very highly of it, so that was decision one made, next, which accommodation to choose and when to go!

We usually go on holiday off peak and in the cold weather as we prefer quieter surroundings and a nice cosy cottage, so we made the decision to do the complete opposite, a busy holiday park in the middle of the Easter holidays!!
Now that we have four children in school, the choice to go during school time has diminished to virtually non existent.

We decided on the second week of the Easter holidays from 8th April until 12th April, which meant we would be home ready for Neva’s birthday on 13th.

Decision on date made, we then looked at what accommodation was available, having such a large family, we could either have two apartments, or a cheaper alternative of room only, which would sleep all eight of us in four rooms and have premium dining, as the room only option literally was just four bedrooms and a bathroom, no lounge or kitchen, the thought of a holiday without cooking was quite appealing and the thrifty mummy in me thought that the room only option was a good price for a large family, maybe if we are lucky enough to go again we can choose something more luxurious, but to be quite honest we never really spend much time in the accommodation when we go to holiday parks as there is too much to keep the children occupied.

So that was decided, Bedrooms only, with Premium Dining and all in together.

We arrived just before check in time, which was obviously our first mistake, all of the regular Butlins visitors had arrived hours before which meant that they managed to get a good car parking space, close to their accommodation, we were quite a trek from ours, luckily I had a strong husband and two teenagers to help with carrying all of the bags.

My second mistake was not requesting (for a small charge) a ground floor room, when we arrived ours was up a flight of stairs. Once the luggage was in the room, it wasn’t a problem, however a pram for Tyrus was essential, due to the distance from our room to all of the facilities. Asa and Xene got quite good at working as a team to lift the pram up and down the stairs!! 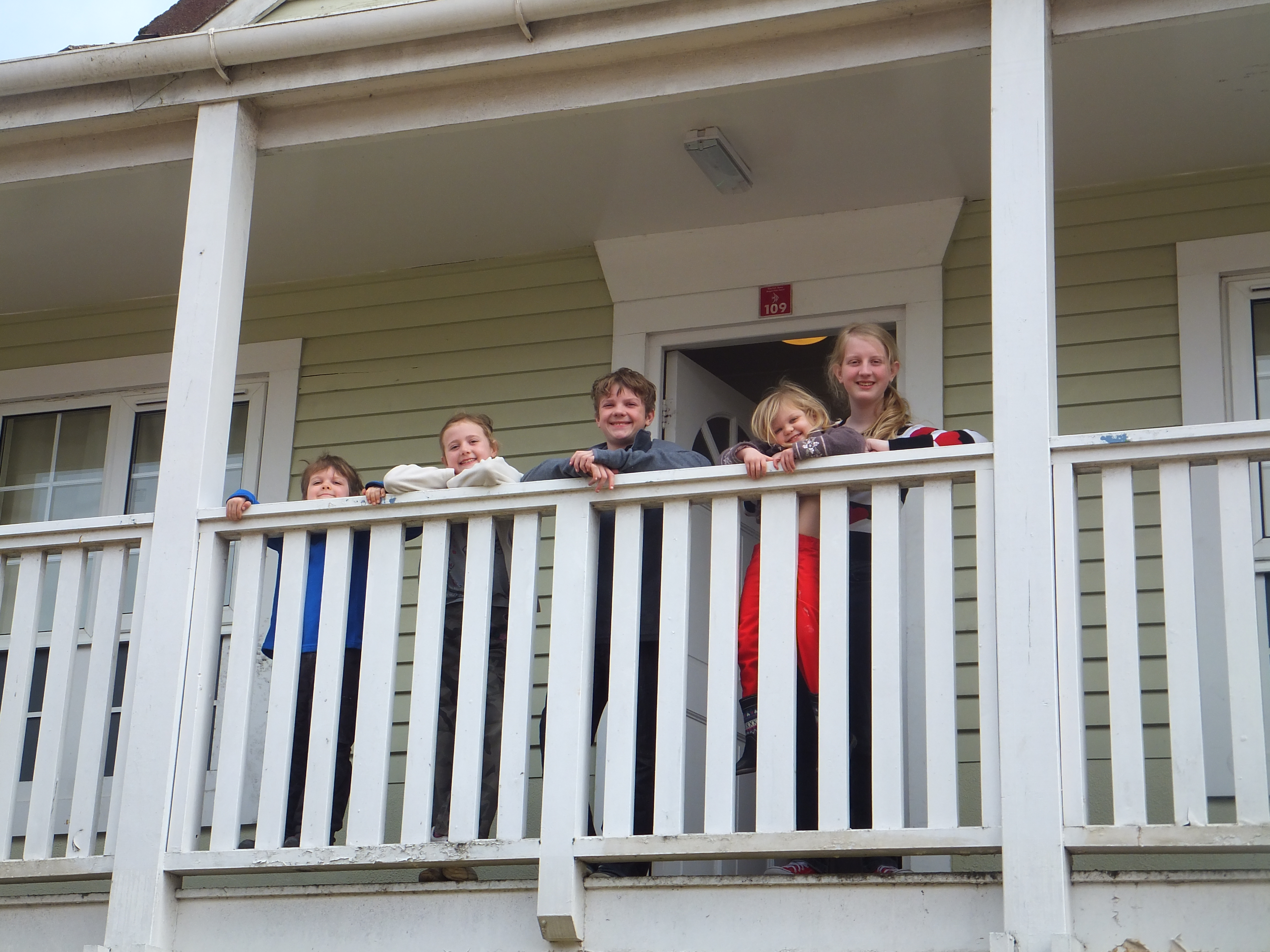 First impressions, the rooms were very clean and tidy, all beds were made up on arrival and all four bedrooms had a television and tea and coffee making facilities, on closer inspection our `little house’ as the children named it, was in fact two smaller holiday homes, opened up into one larger one, our number was 109, but on the other side of the staircase, we also occupied 110!! This meant that we also had two bathrooms which was great with eight of us.

Whilst unpacking I noticed that I could not see the Travel Cot we had ordered for Tyrus, I found the paperwork and there was a text messaging service that you could send any problems or queries to, I send a text with my name and  holiday number, within ten minutes there was a knock at the door and a travel cot had appeared, an excellent service. 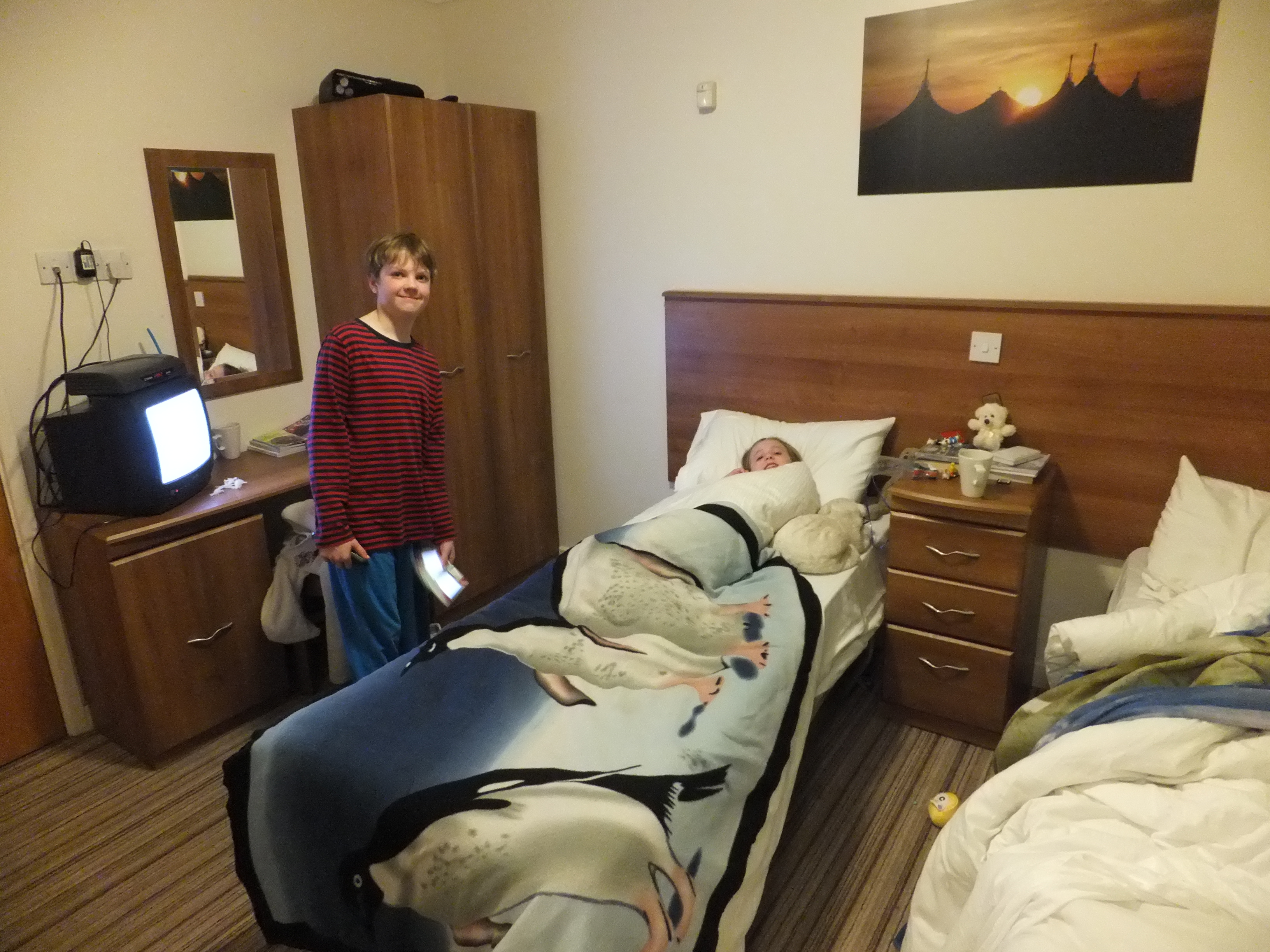 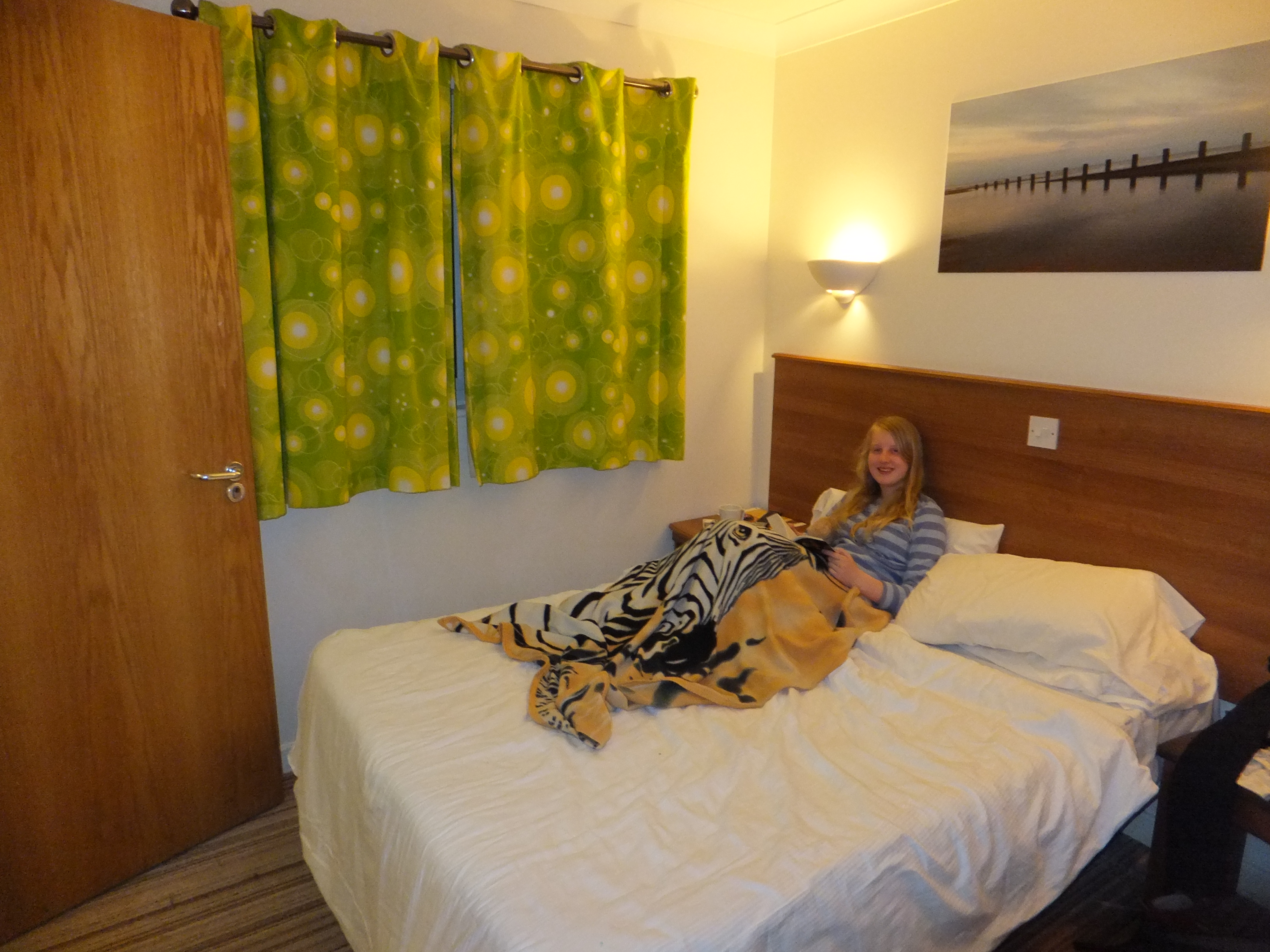 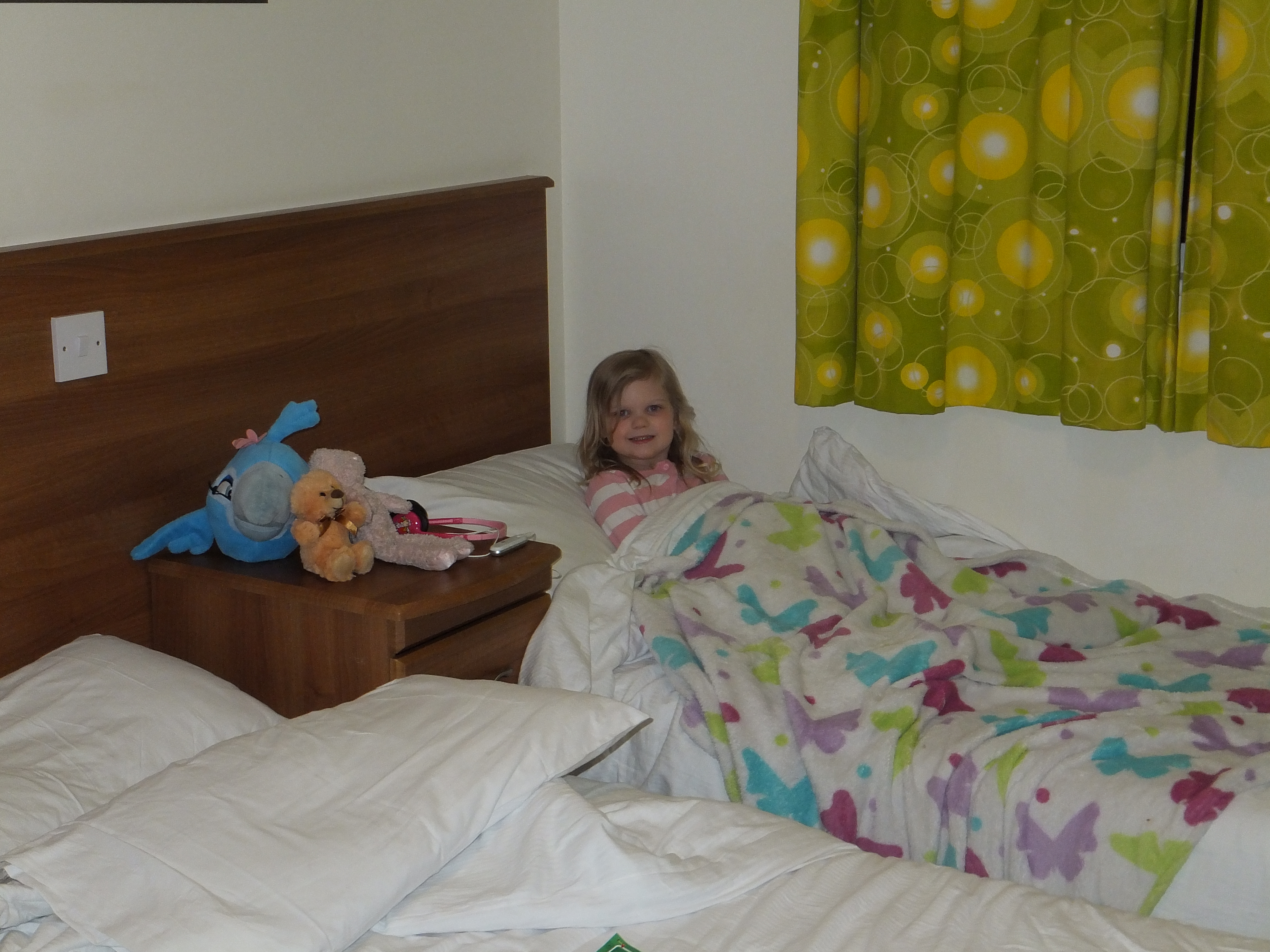 Once we had unpacked, we went for a look around, to see what there was on offer and to locate the Dining Room that we were designated for our breakfasts and Dinners.
On arrival at the complex, it was huge! With so much to see and do, they younger children became quite overwhelmed, luckily it was just about time to eat, so we wandered over and were shown to a table (it is quite difficult to find a table for eight with no assistance!) The very friendly staff showed us the various stations and the different types of meals on offer, they found us a highchair for Tyrus and away we went!! The food was of a very high standard and there really was something for everyone, even fussy teenage girls! In fact, I was amazed throughout our stay, just how much food each of the children ate, it was also lovely to see that with such a choice of menu, they were able to make sensible choices and I was quite a proud mummy when they ate mainly healthy food! Overall First Impressions : Very busy and crowded, not our normal type of holiday, but lots of things to keep the entire family occupied, friendly approachable staff that knew the answers to any questions or queries we had. Part Two coming soon: Activities and Entertainment!