We carved our pumpkins last night…. 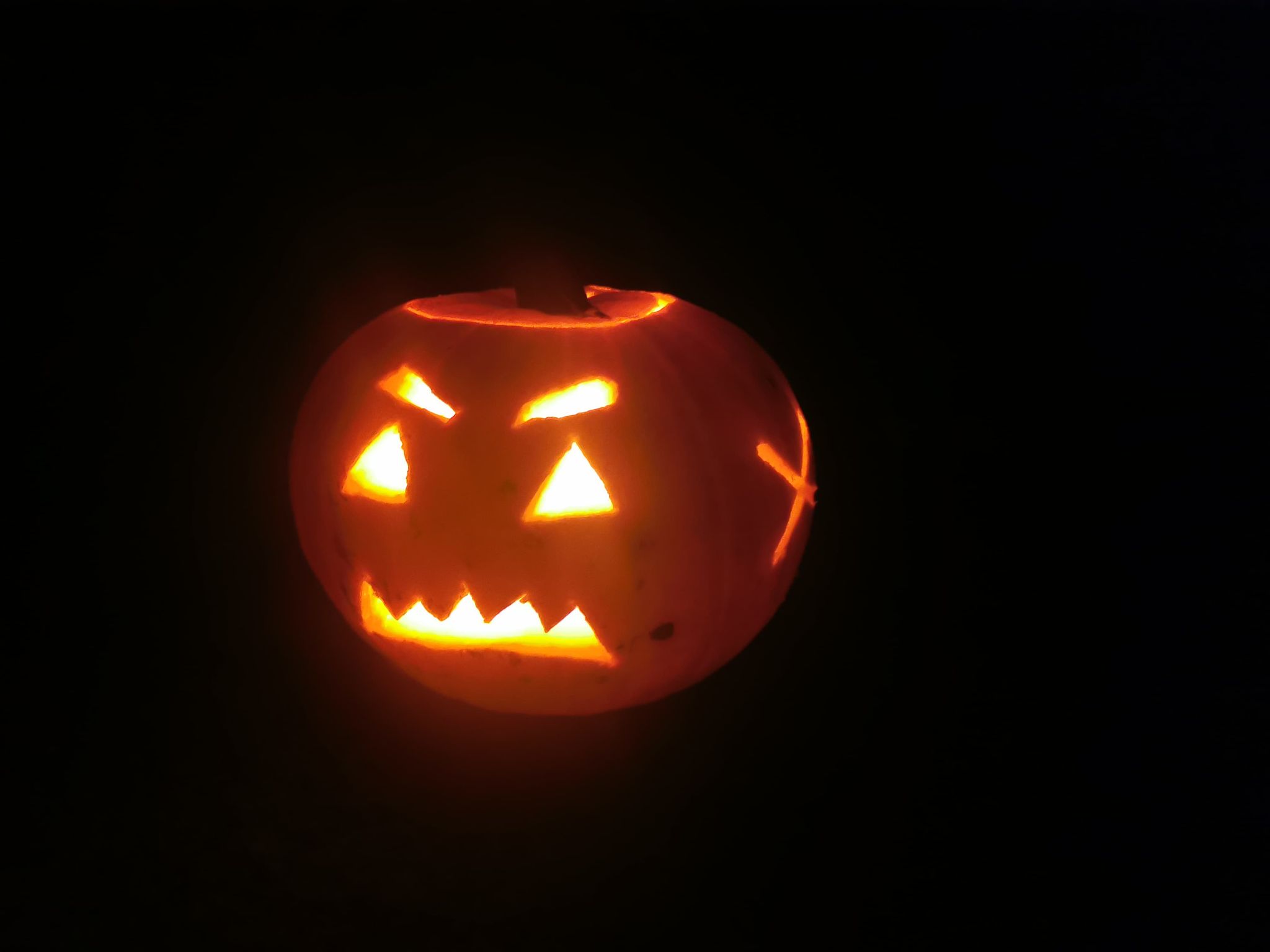 Lochlan is obviously at university so couldn’t join in with us, the other day he sent a template for Kevin the Dog from the game Overcooked that we all play as a family, so Neva took on the challenge of recreating it 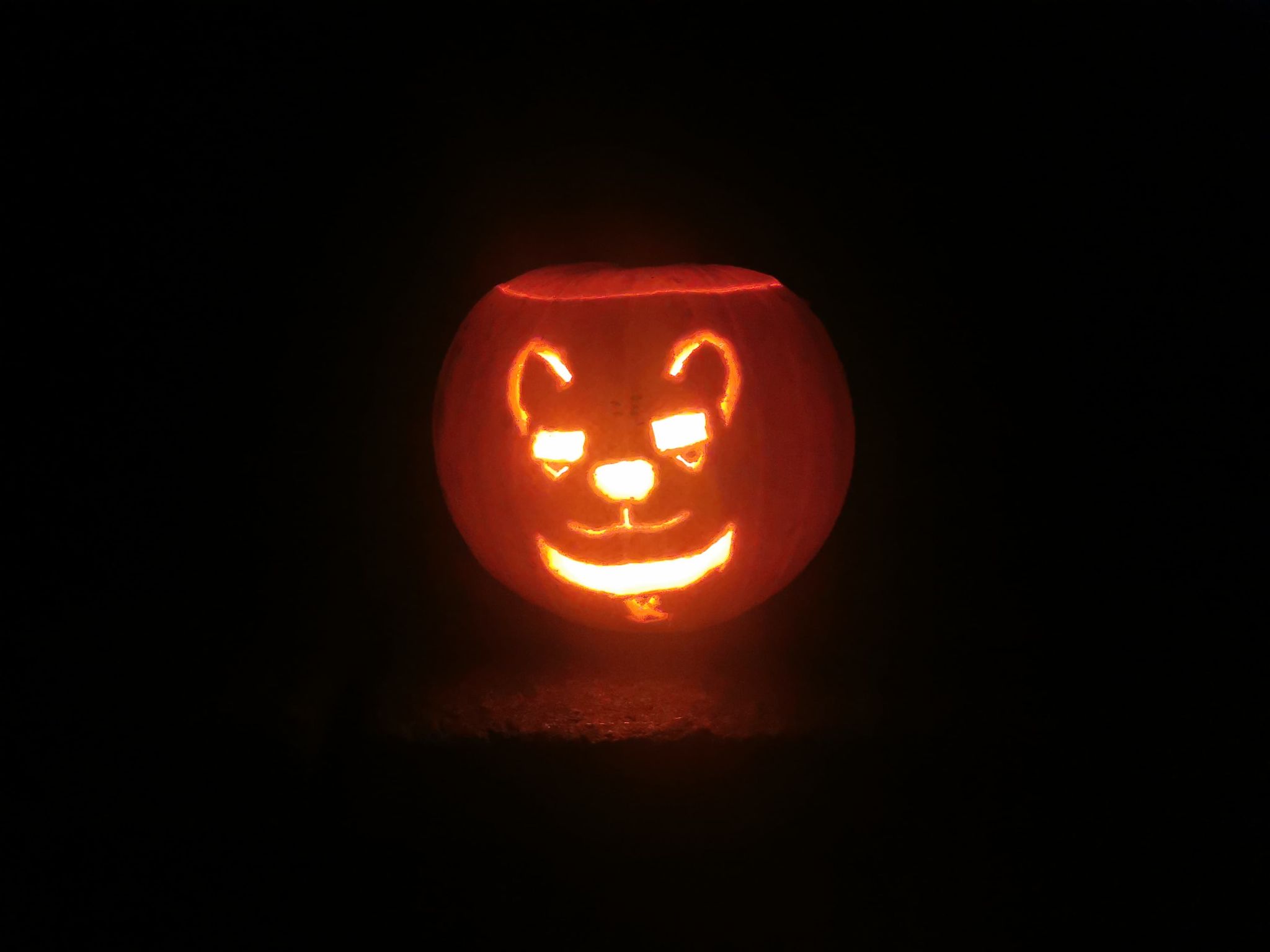 Lots of the children are currently playing the game Among Us, so Kaide decided to make a dead crew mate, if you haven’t heard of the game, google it! 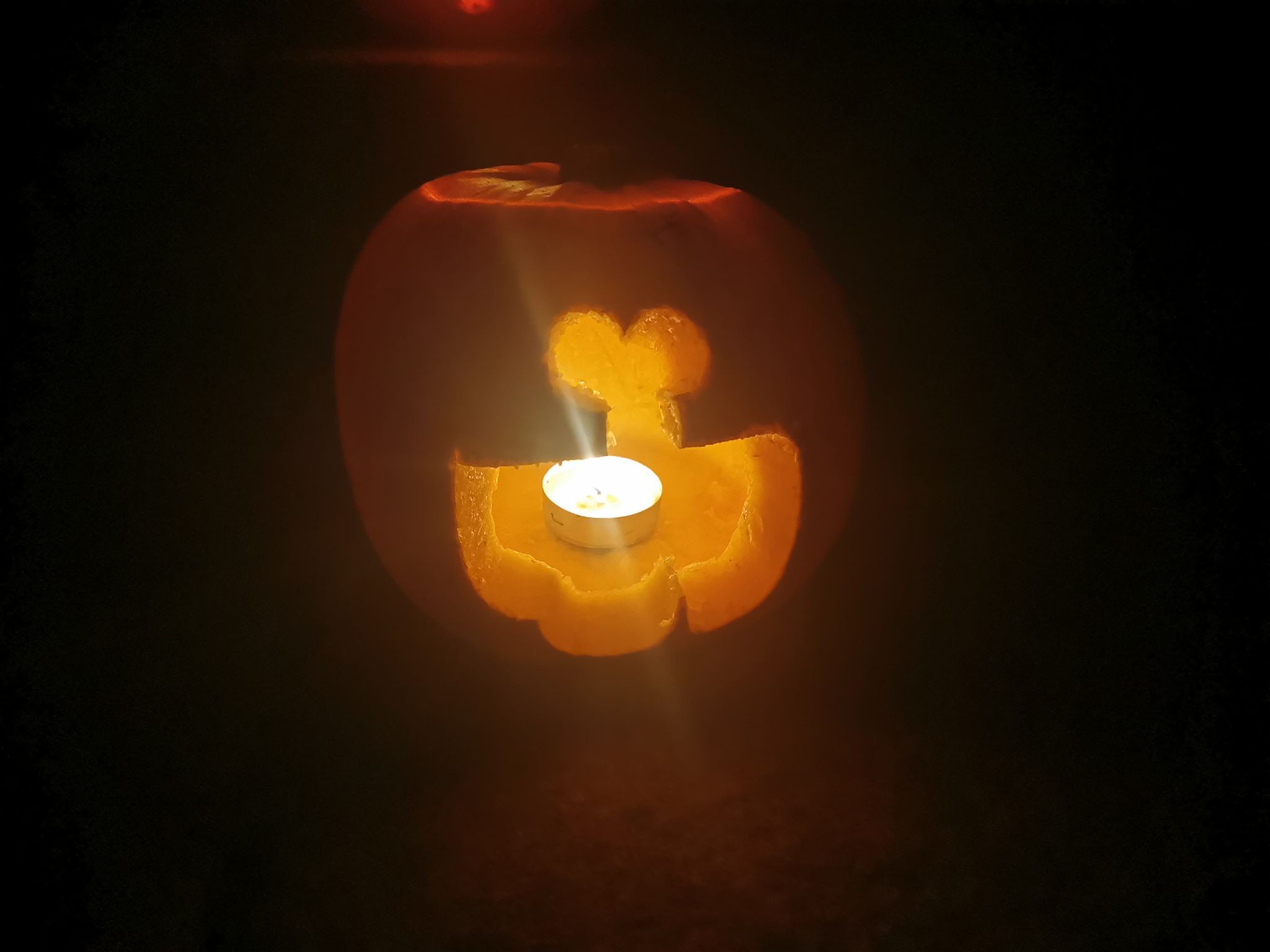 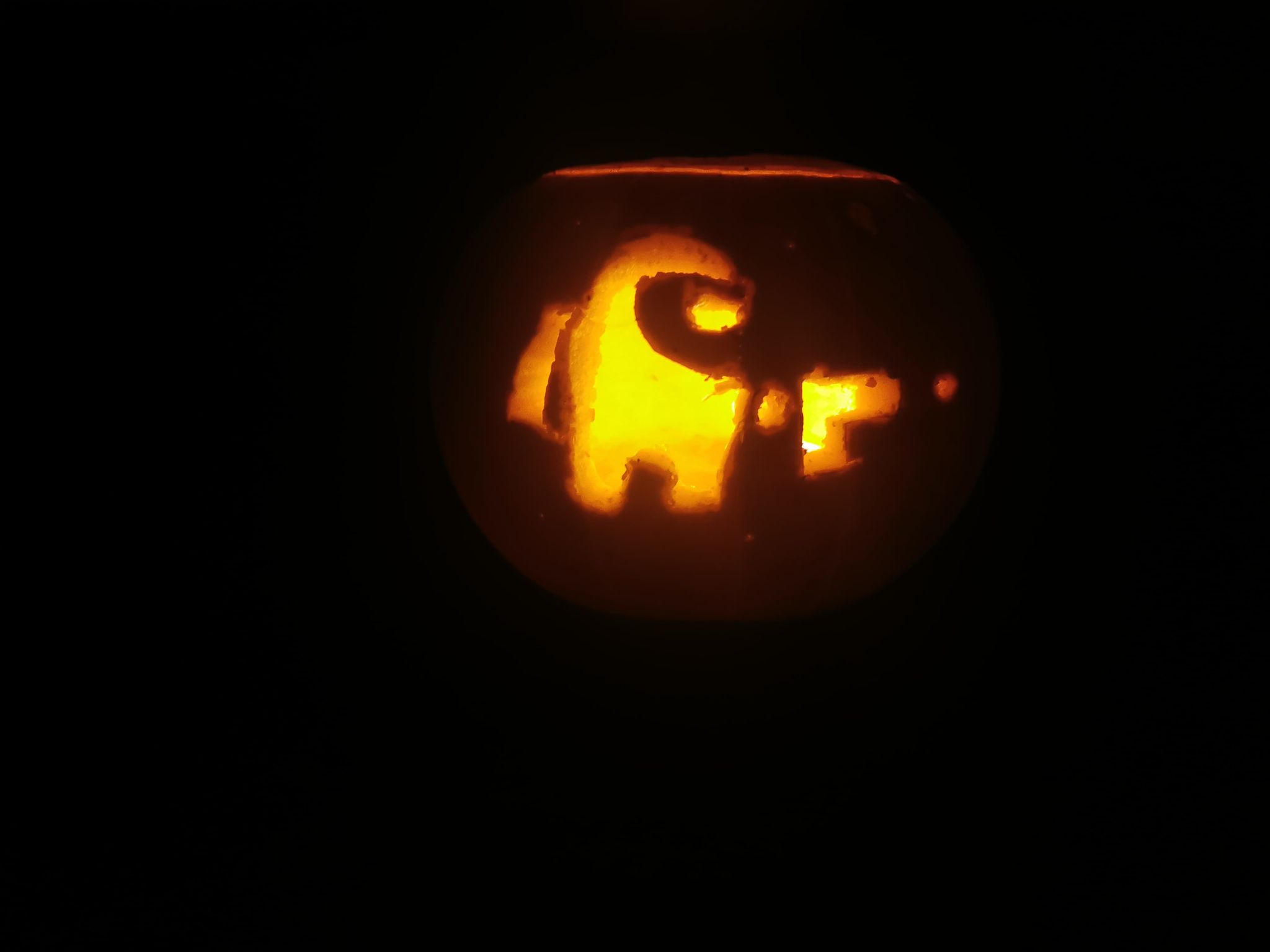 Tyrus had requested a Jiggly Puff Pokemon, so thanks to google I found a pumpkin template and this is our joint effort. 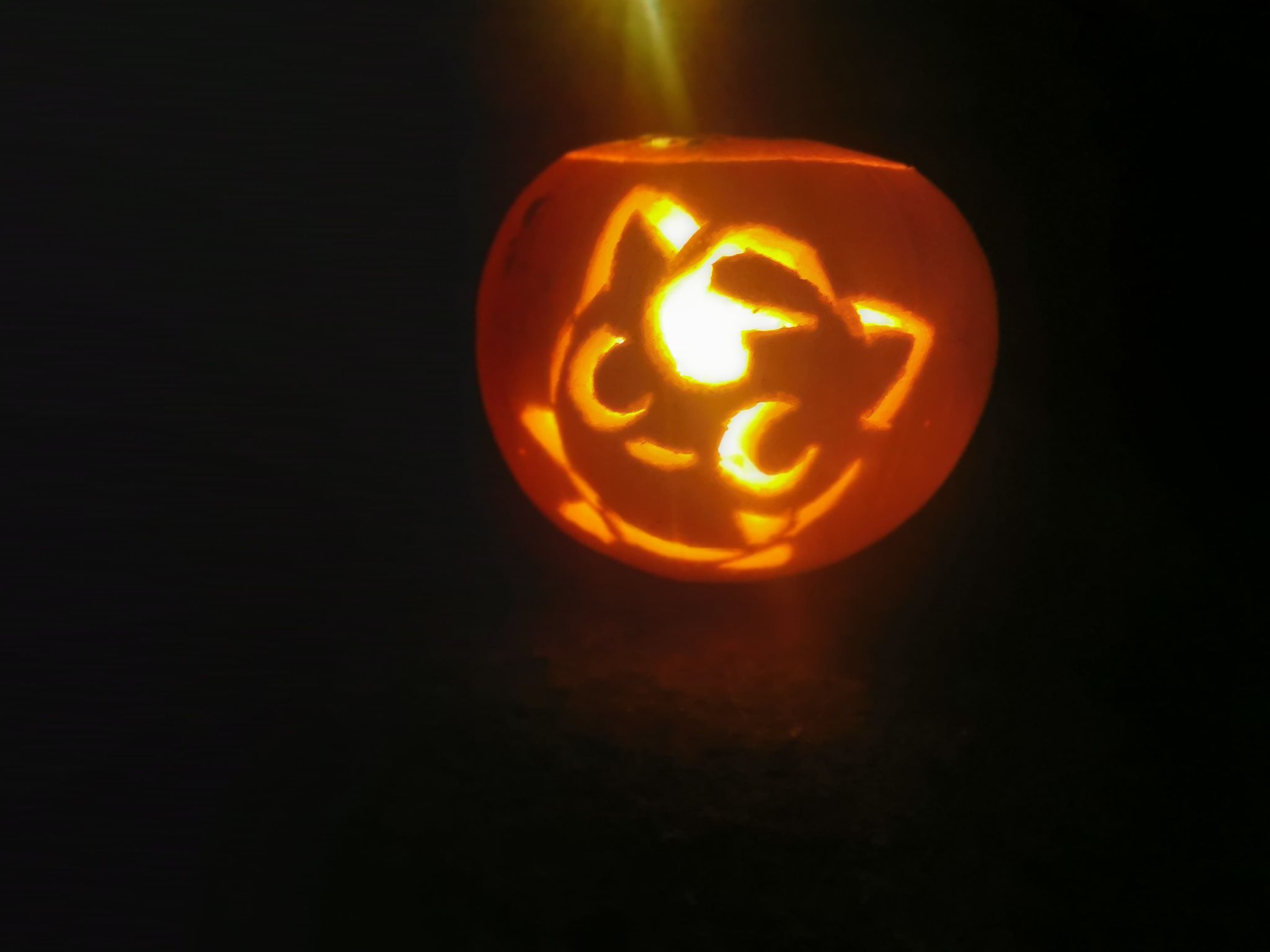 Viggo requested a Pikachu Pokemon, so Asa and Xene between them did this one, drawn by Xene and carved by Asa. 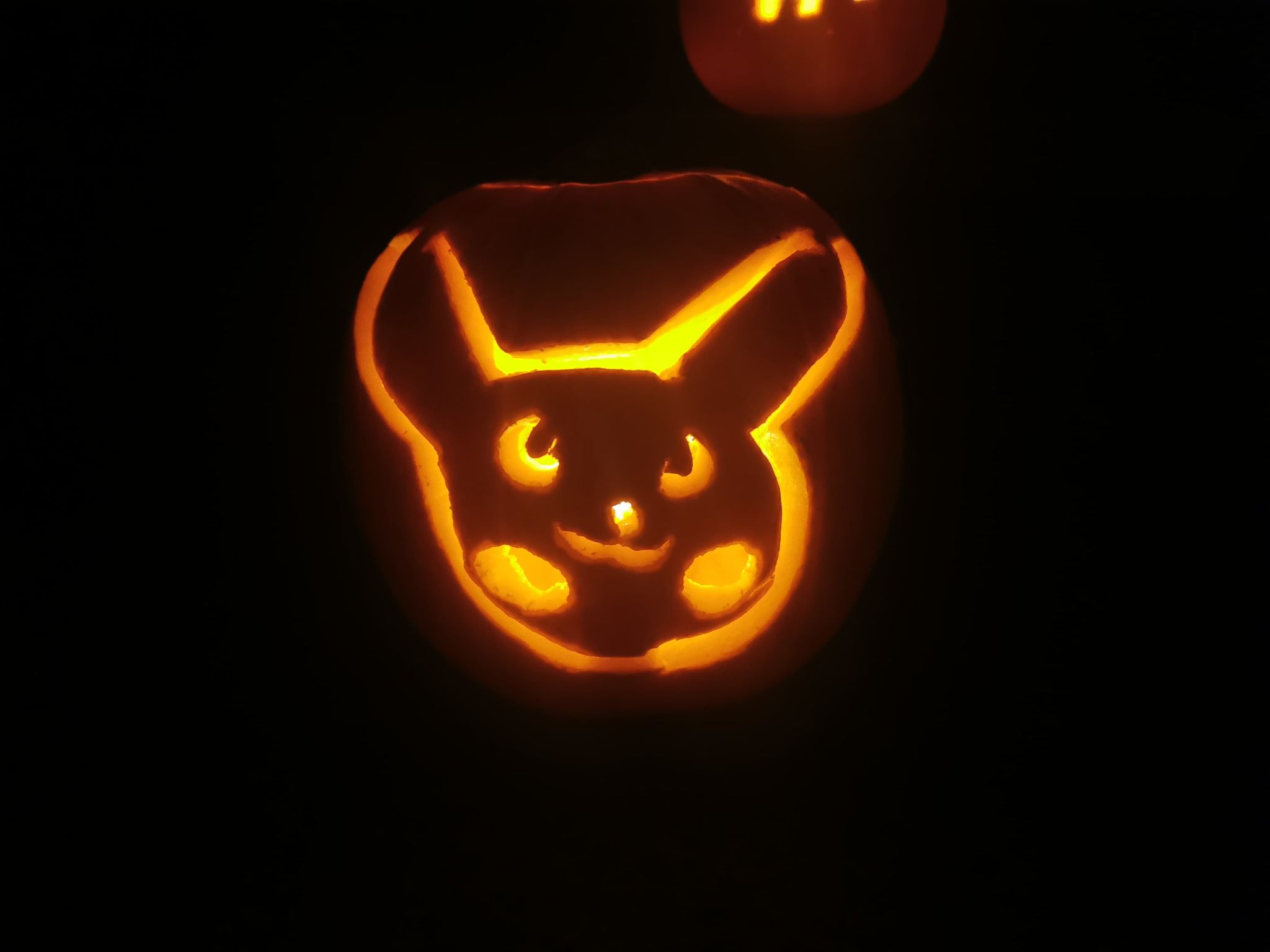 I’ve seen many people talking about how their Halloween will be different this year due to lockdown, but for us, nothing will change, about 4 years ago when Tyrus loved the idea of trick or treating but in reality he would not be able to cope with it, we came up with our own version of Trick or Treat, which involves the older children and Asa dressing up and having a part of the garden as their ‘house’ and I take Viggo and Tyrus to each one to say Trick or Treat and get a sweet in their bucket, so for the Morrison family nothing will change…

So here we are at the final day of Blogtober20, thankyou to everyone that has taken part throughout the month, see you next year for Blogtober21, wonder what the world will be like by then….