Blogtober20 Day 2 The One I Love

Its a tricky one! I was tempted to put my beautiful newfoundland Bree, but figured i’d better put my husband Asa…

Actually I combined them in the pic together! 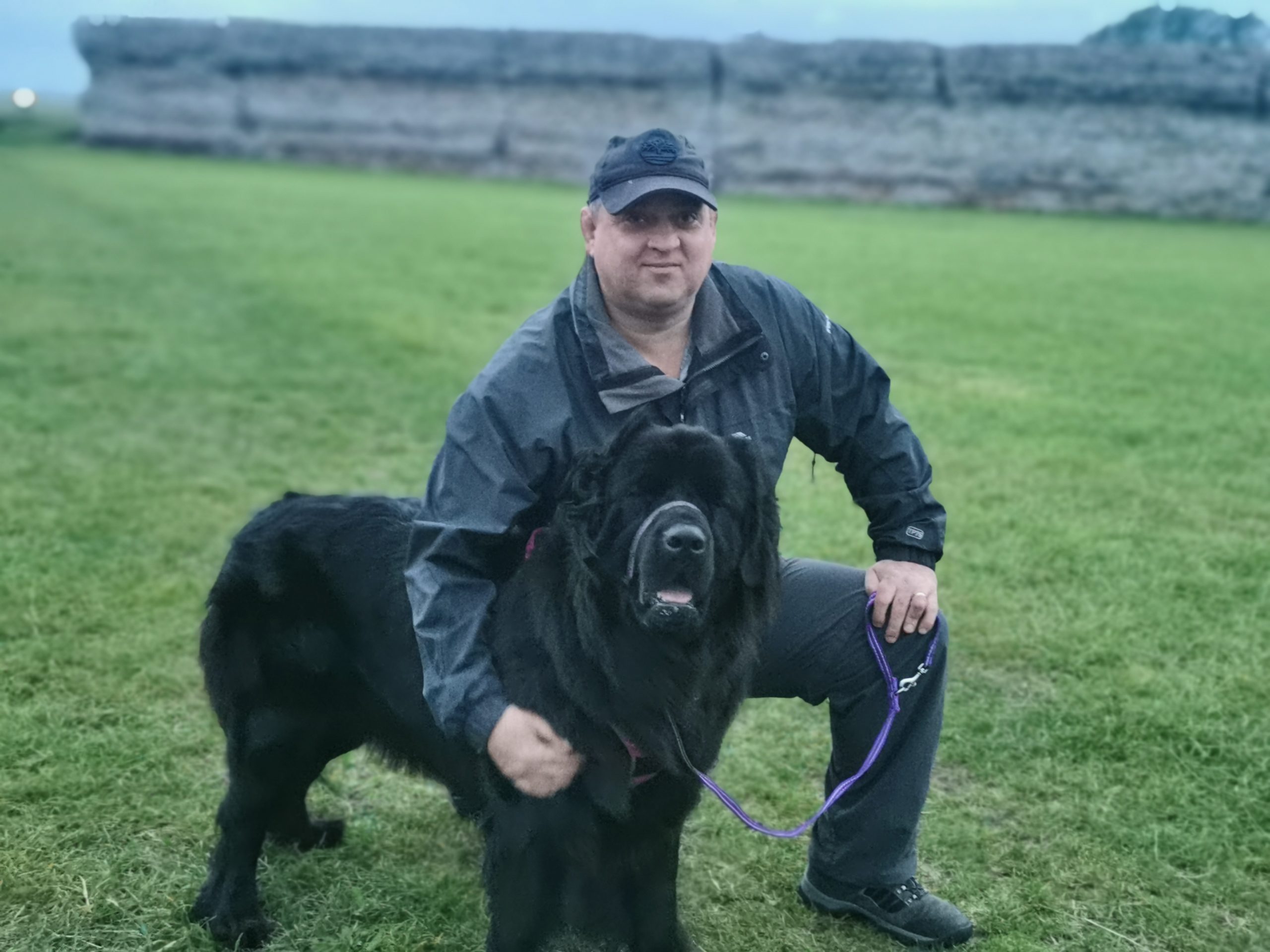 Ok, so this is Asa, we both have the same initials AJ Morrison which means we never know who the post is for, he tends to open the products I receive from PRs and I get left with the bills!

As I mentioned on Day 1, we met whilst working at a leisure centre back in 1996, Asa had just finished a degree in Leisure and Tourism in London, he came to stay with his parents in Norfolk for the summer and worked the season behind the bar, I worked during the day on the playscheme and then earned extra money by doing a couple of bar shifts in the evening.

During the 6 week summer holidays we became friends and I would look forward to the shifts that I was working with him, we became quite competitive about who was the quickest at serving a large round, and with 5 sets of beer pumps, it was quite entertaining!

As the summer drew to a close Asa had a job lined up in Surrey, I was due to see him before he left, unfortunately a basketball accident meant I spent most of the day in A&E and ended up on crutches, so never got to say goodbye.

Over the next few weeks I realised that I actually REALLY missed him, so was delighted when he got in touch and said he was coming back down for the weekend to collect the rest of his belongings, we all arranged to meet at the local nightclub and when he saw me across the dancefloor he ran over and spun me round, I think it was at that point that I already knew he was ‘the one’ We spent the evening together and then arranged to go out the following evening.

Asa made his way back to Surrey on the Sunday afternoon, and the next 2 weeks were spent writing letters and telephone calls non stop, and for some insane reason I picked up a copy of The Lady and rang 3 nannying adverts in Surrey, 2 weeks later I had landed a job caring for 3 small boys as a live in nanny on a 3 month contract, which fitted perfectly as I was due to start my nursing in the January!

All my friends and family thought I was totally bonkers, but I just knew!

When my contract ended Asa moved back to Norfolk with me and he ended up becoming one of the managers at the leisure centre where it all began (at one point he was even my boss, but I wouldn’t suggest you do that, it never ends well!).

One year later we tied the knot surrounded by family and friends, and we have just celebrated our 19th wedding anniversary, and 24 years together, plus another five children to add to our brood, i’m not sure when we first met and I said i’d like a big family, he really had any idea how big…

He is a keen sportsman, in his teens he played American Football and then moved onto rugby, even at the age of 48 he still gets called up to the local first team. I have become quite good at dealing with rugby related injuries over the years, the most memorable being a broken nose in 2000 on my birthday with a hospital date to have it reset on the same day as I was induced with Lochlan! 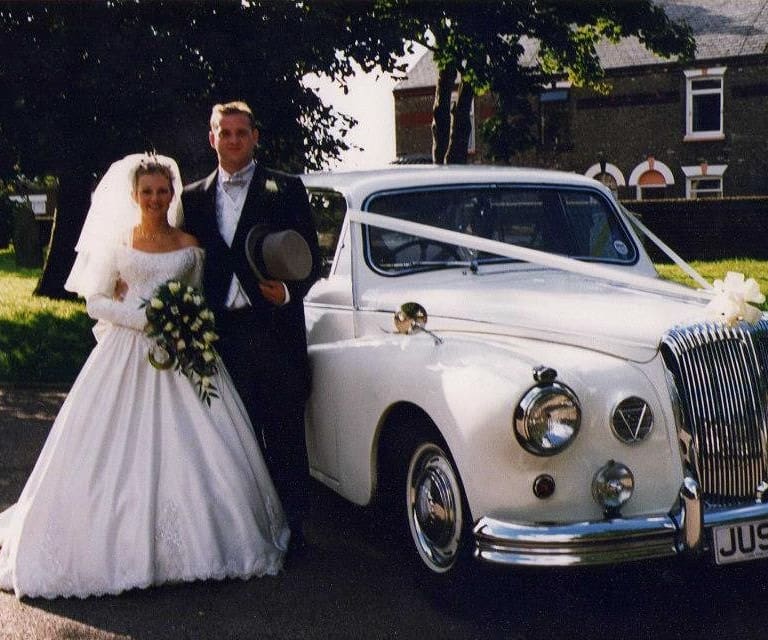 He has worked in tourism related jobs throughout our time together, in leisure centres, local tourism authorities, even some college tutoring. In 2018 he was the event director for the Great Yarmouth Airshow, and he had an office located in the Marina Centre where we met, sadly the building has been knocked down this summer to make way for a brand new leisure centre.

He is currently working with the Great Yarmouth Tourism, although most of the work at present is at home on endless zoom calls and telephone calls, so I get relegated out of the office to the kitchen table!

So there we go, a little bit more about the One I Love, now over to you….. 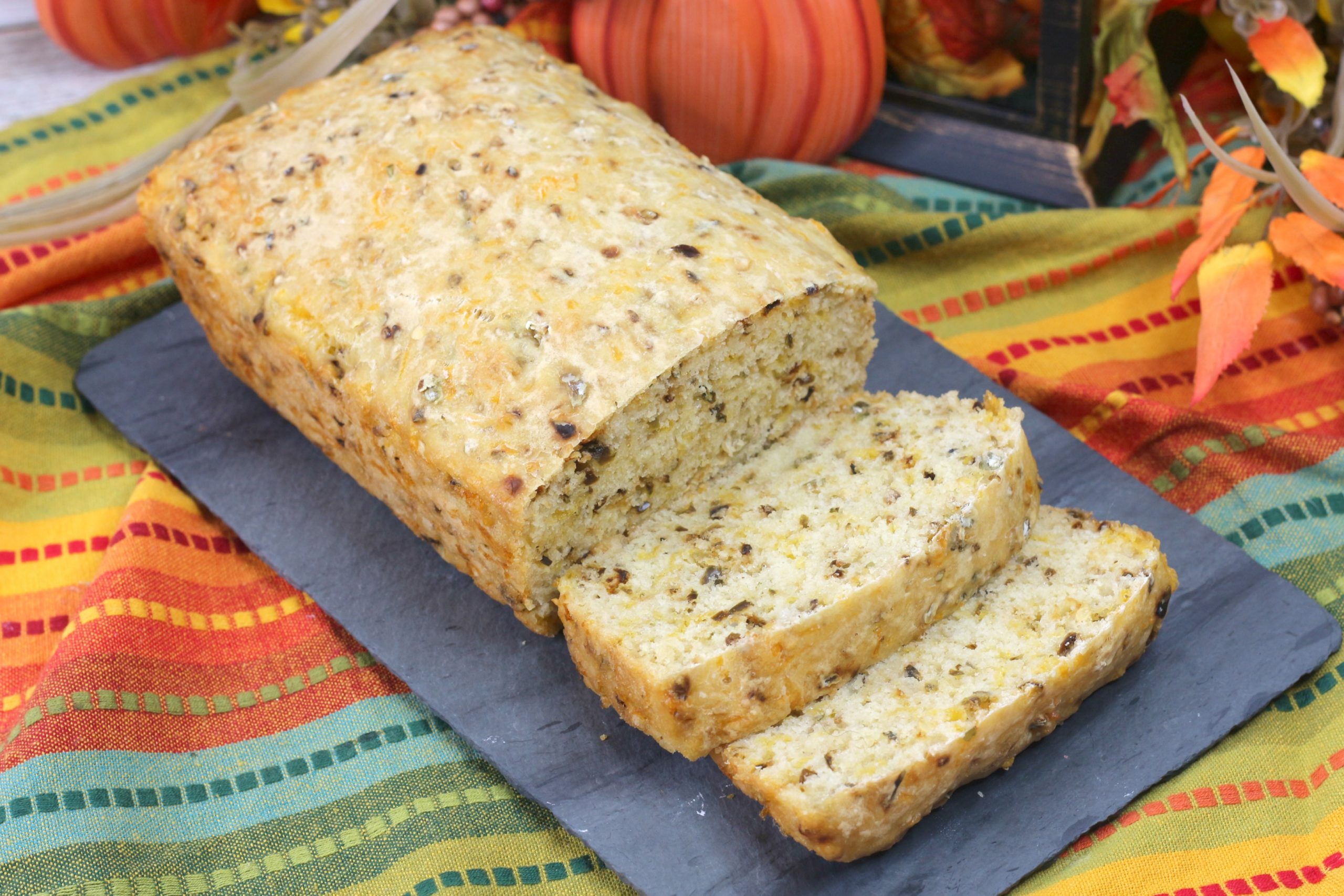 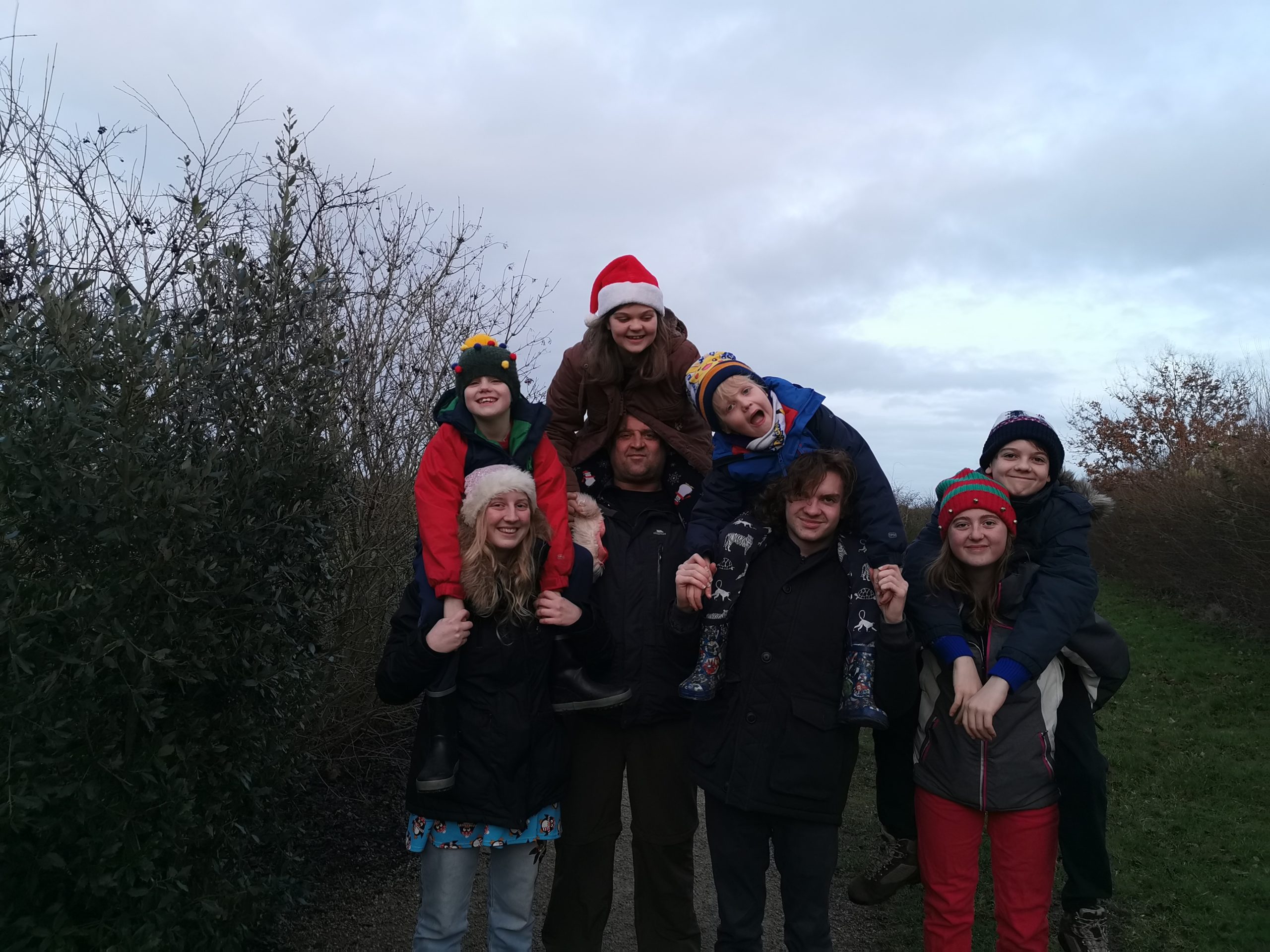