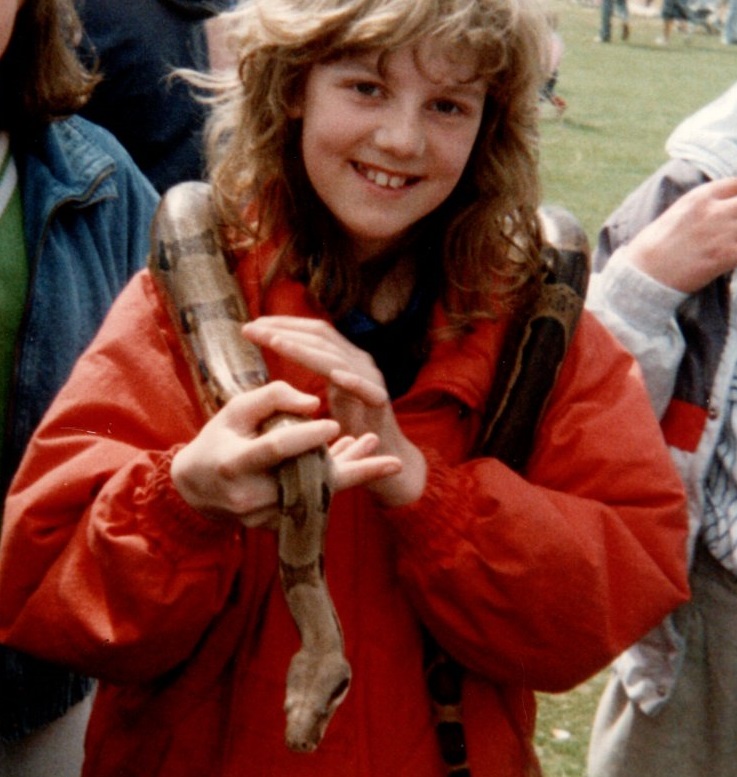 Blogtober20 Day 1 This Is Me

Hello and Welcome to Blogtober!
The first prompt is a fairly easy one ‘This Is me’ so it’s an introduction to you the person behind the blog, usually I tend to talk more about my children and husband, but this year I have purposefully put them as other prompts (Days 2 and 3 for those that haven’t looked further than today!) So this is all about me…..

My actual name is Amanda, but most people call me Mandi (with an I as there were two of us in school called Mandy Lee (my maiden name) and she wasn’t a good student, so I chose to spell it with an i so we didn’t get muddled up!).

I am 44 years old and an Aries. I was born in Gillingham Kent, then moved when I was a toddler to Dartford. I have one sister but we are no longer on speaking terms, which is a shame, but her choice.

I started school in Kent but was only there a term before my parents moved to Essex (my mum liked to move, I always blamed it on being an army kid!) I went to a lovely little village school and loved it, when high school started that was a different matter, I suffered terrible bullying in my first year at high school, surprisingly from two girls that I had been at primary school with for six years! It was only made bearable by my horse Taff, who I spent lots of time with, and made me forget my awful school days!  I was quite glad when my parents announced we were moving to Yorkshire, which is where I spent my teenage years, although sad to leave my horse as we shared him with another family, my parents allowed me a puppy to make up for it, we had a labrador, collie cross called Snuffles. 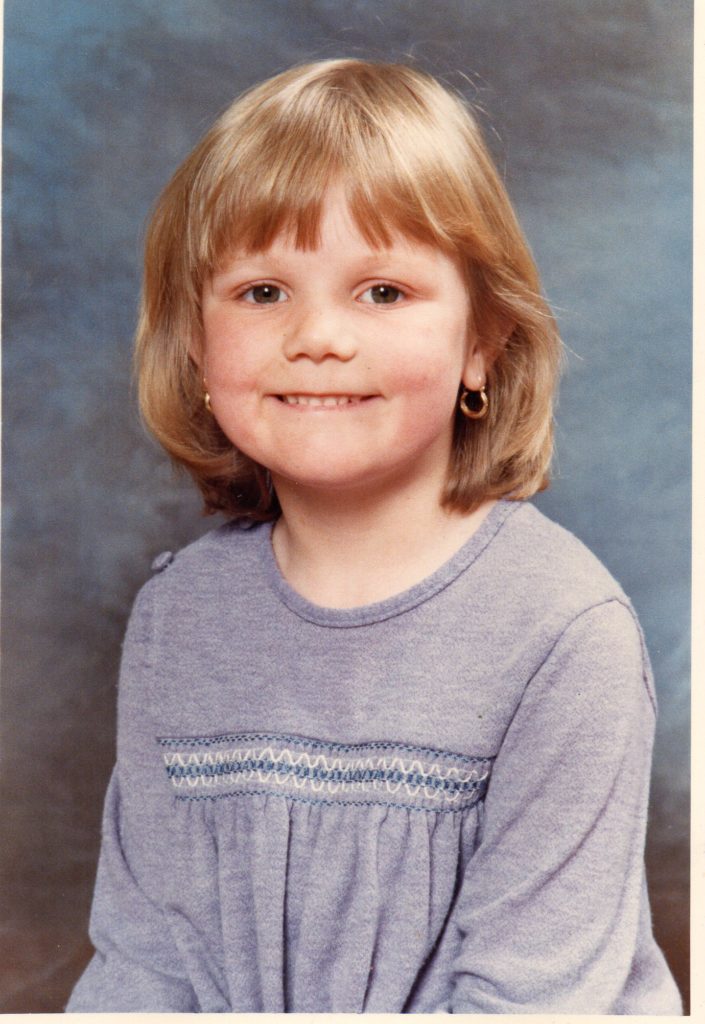 I worked hard at school and got good gcse results, I had always wanted to be a nurse, so I left school and started on a yts scheme, bit like the apprenticeships now but £29.50 per week back then! however after a few months of working on the elderly wards, i decided I preferred working with children and swapped onto a nursery nursing course at college, which I was much better suited to, i’d been babysitting for various children since I was 13 and loved it, my favourite was a family with 5 children, and I always say that’s where my love of big families came from, the noise and hustle and bustle!!

In my second year of nursery nursing my parents decided to move from Yorkshire to Sunny Norfolk, but it was looking like they would be moving before i’d finished college and with no close relatives to stay in Yorkshire with, I dropped out of college and found a job at a holiday park working as a childrens entertainer, once the season was over, I returned to the local college and completed my course.

I also took a weekend job at the local leisure centre working in a childrens play area, this turned into a full-time job whilst I was waiting to start my nurse training in 1997, the first ones to start the Project 2000 nursing degree. I thought at the time I had worked with children enough and applied to study as an adult nurse (big mistake), but before I could start the course I met a nice young man working evening shifts together behind the bar, and that friendship turned into something more, in fact in September 1996 I quit my job in the play area to follow Asa to Surrey, I took a 3 month nannying job to be near the love of my life, thankfully it was returned and we moved back to Norfolk in December ready for me to start my nurse training in January!

However in July 2007, I suffered from a bad water infection, which actually turned out to be a little more than that! In April 1998 we welcomed our daughter Xene. 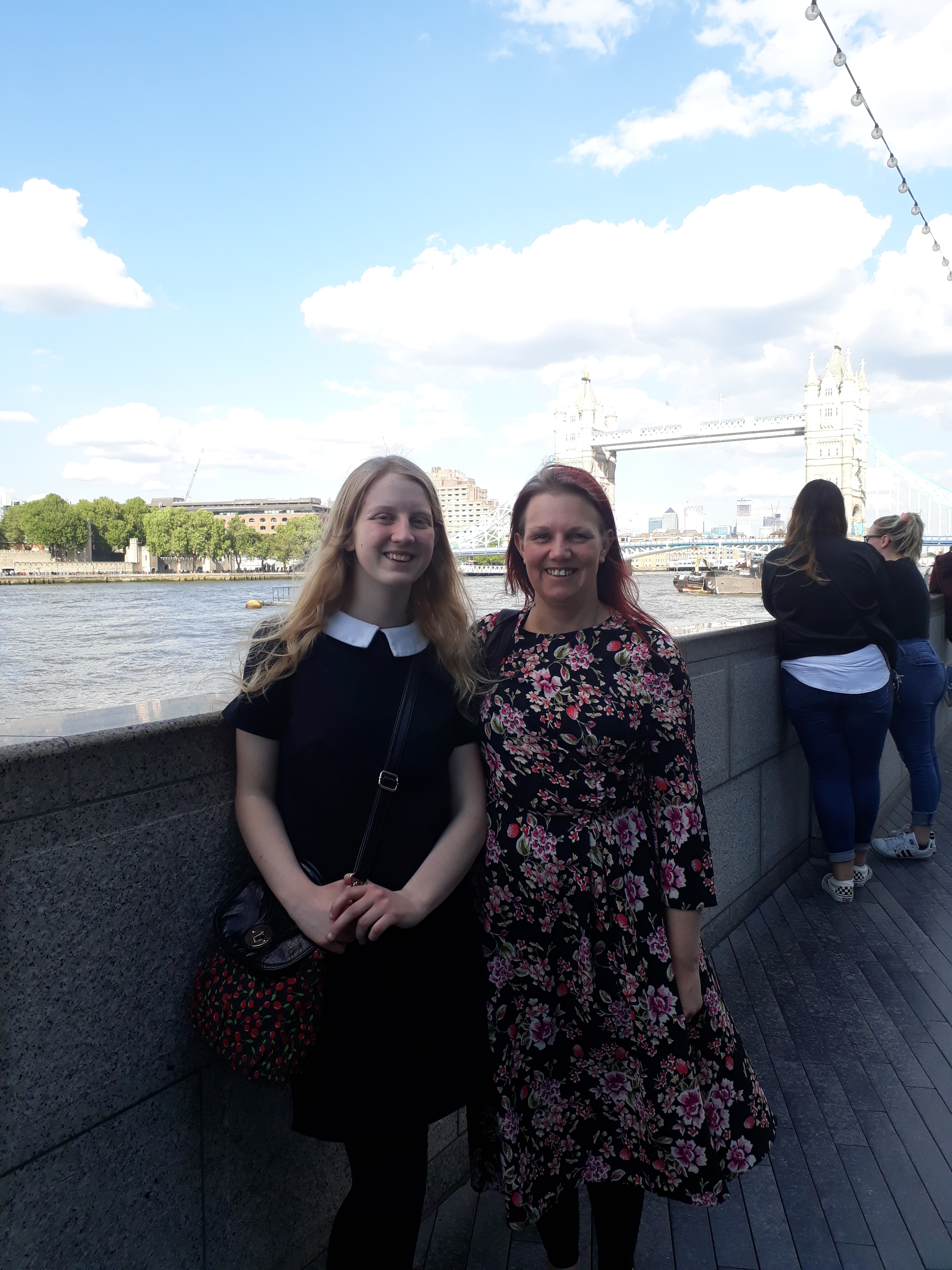 Two years later Lochlan came along, followed 3 years later by Neva, all birthdays in April, and with mine end of March and Asa mid April, its nearly as expensive as Christmas! 2005, saw Kaide join the family, followed in 2008 by Eowyn, 2011 Tyrus which is when I started blogging 6 weeks after he was born, and our final little man Viggo in 2013, changing the girl boy order!

Throughout the last 22 years of being a mum, I have worked in nurseries, for online websites, and then onto blogging 9 years ago part-time, I then took a job as a breastfeeding practitioner which I adored, but the team was disbanded and I realised I needed to be at home for the children, as Asa’s work was increasing, so i’ve been blogging full-time for 5 years,  i’ve also been chair of the pre school, brownie leader, school governor, pta treasurer and Chair, so life’s never been dull, and I always like to keep busy. 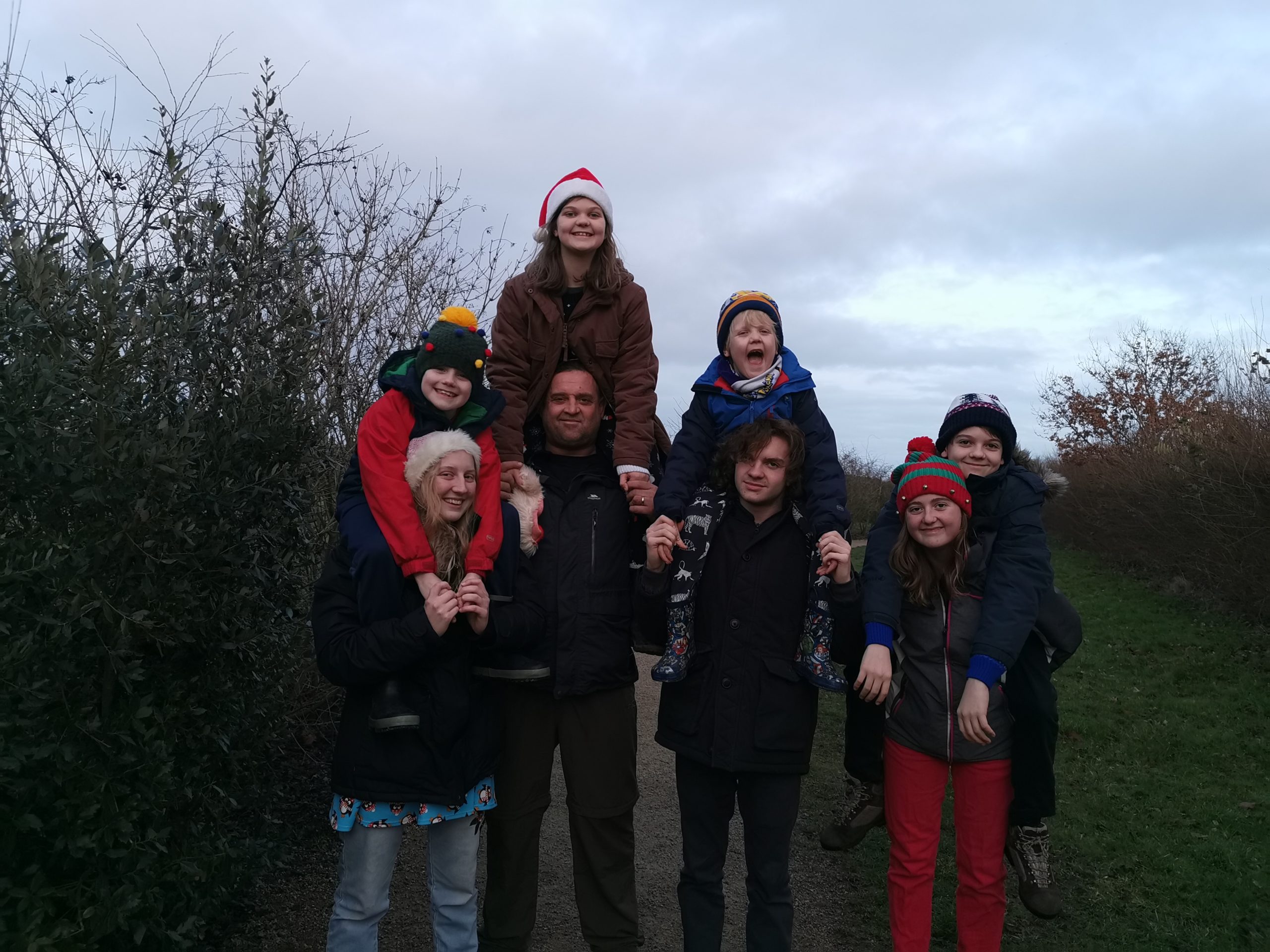 I feel very grateful that blogging has enabled me to be at home for the last 5 years and long may it continue!

So, that’s me in a nutshell, how about you ? 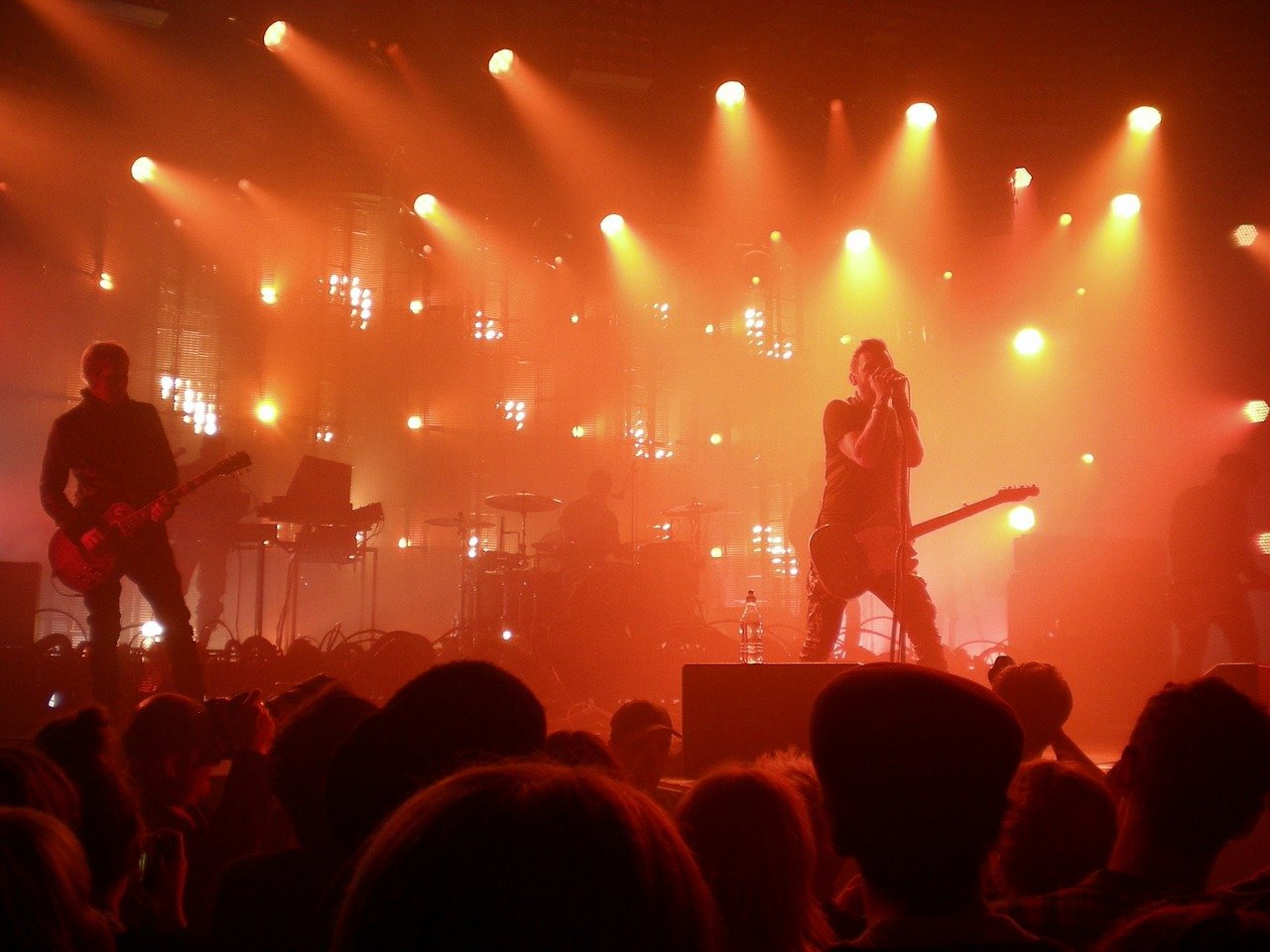