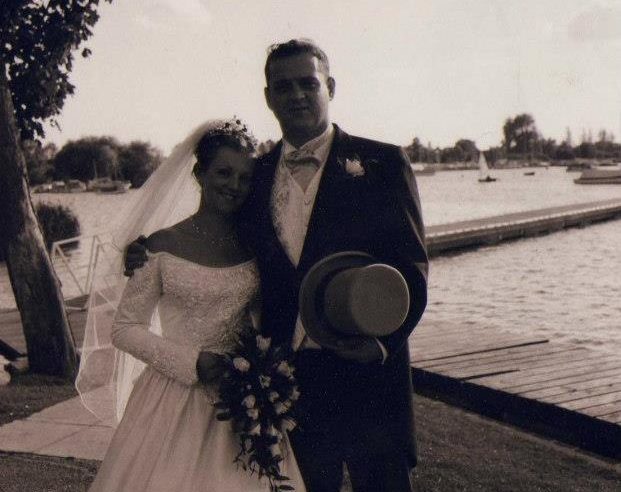 Day 3 is all about couples, and its also #Nationalboyfriendday!
Its been a long time since I had a boyfriend! I’m trying to think of when Asa and I moved from being boyfriend and girlfriend to being more, obviously we became much more than that when we had our daughter Xene, but do you stay boyfriend and girlfriend until you become engaged, married, parents ? I really don’t know! Here’s our story from the beginning….
In 1996 Asa had just finished university in London and decided to spend some time with his family who were living in Sunny Norfolk by the sea, whilst here he took a summer job working behind the bar of our local leisure centre, at the time I was working full time on the children’s playscheme during the day and doing a couple of shifts behind the bar in the evening (you see i’ve never been one to have free time!!)
Asa and I worked lots of shifts together over the summer, including a Let Loose concert (funny the things you remember), we became good friends, and I may have swapped a couple of my shifts to work with him! The summer playscheme was coming to an end and I knew that Asa was planning to move to Surrey for a job, unfortunately I didn’t get to say goodbye because I fell and had a suspected broken leg (ambulance and everything) whilst playing basketball with the teens on the playscheme.
Luckily for me, Asa was returning two weeks later for an official leavers night out and my leg was just badly twisted so no plaster cast! I can still remember walking into the nightclub and spotting Asa, he ran up to me, picked me up and swung me round, it was THE best hello ever!
We spent the entire evening together chatting, laughing and having a great time, so much that we repeated it the following evening, and all too soon the Sunday morning arrived at it was time for Asa to collect up all of his belongings ready for his new life in Surrey!
I spent the next two weeks, writing letters (that really was a thing back then) and spending hours on the telephone, I even got in trouble at work for dialling an outside line and spending my lunchbreak on the phone to Asa…..
Two weeks later I had arranged three interviews for nannying jobs in Surrey, I was offered all three, so I handed in my notice at work and told my parents I was moving to Surrey!! Don’t ask me why, but I just knew that he was the one…
I had already been accepted onto a nursing degree, starting in Norfolk in January 1997, after a whirlwind three months of taking care of three little boys aged between 18 months and 3 years, between the hours of 7am and 7pm, and then romantic evenings out with Asa.  Asa and I both decided we would move back to Norfolk so that I could begin my nurse training and Asa applied for a management role at the very leisure centre we had worked at before.
We rented our first flat, and I started my nurse training, however 18 months into my training, I put my career on hold as we welcomed our little girl into the world.
Two years later (well 10 days short of 2 years) we welcomed our first little boy Lochlan. In September 2001 we eventually tied the knot and here we are 22 years later, with seven children……
Now you’ve read my post, why not check out some other lovely bloggers who are currently taking part in Blogtober.
Mumsy Midwife, Me Becoming Mum, Early Retirement Rocks, Stressed Mum and Shell Louise. 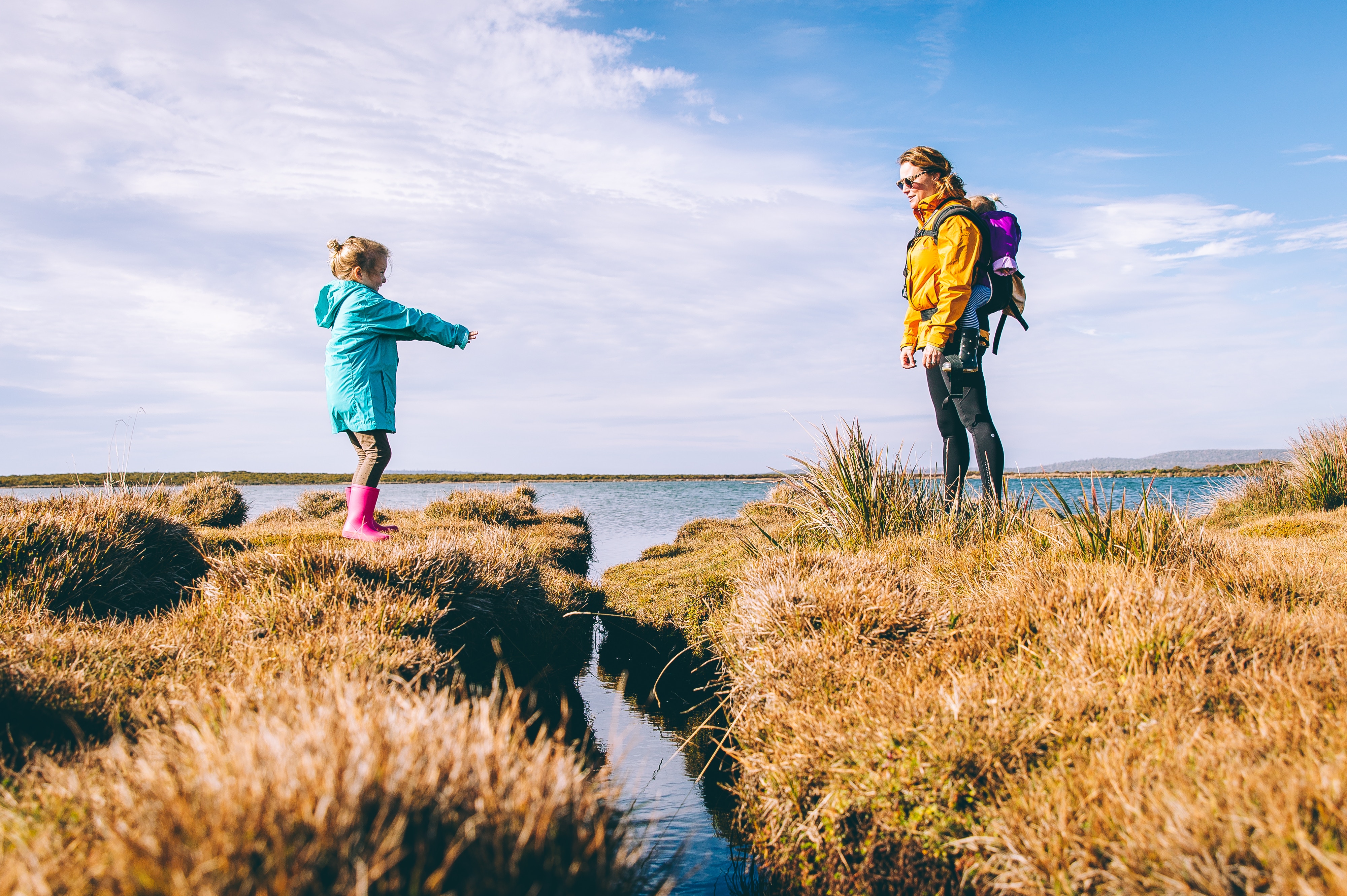 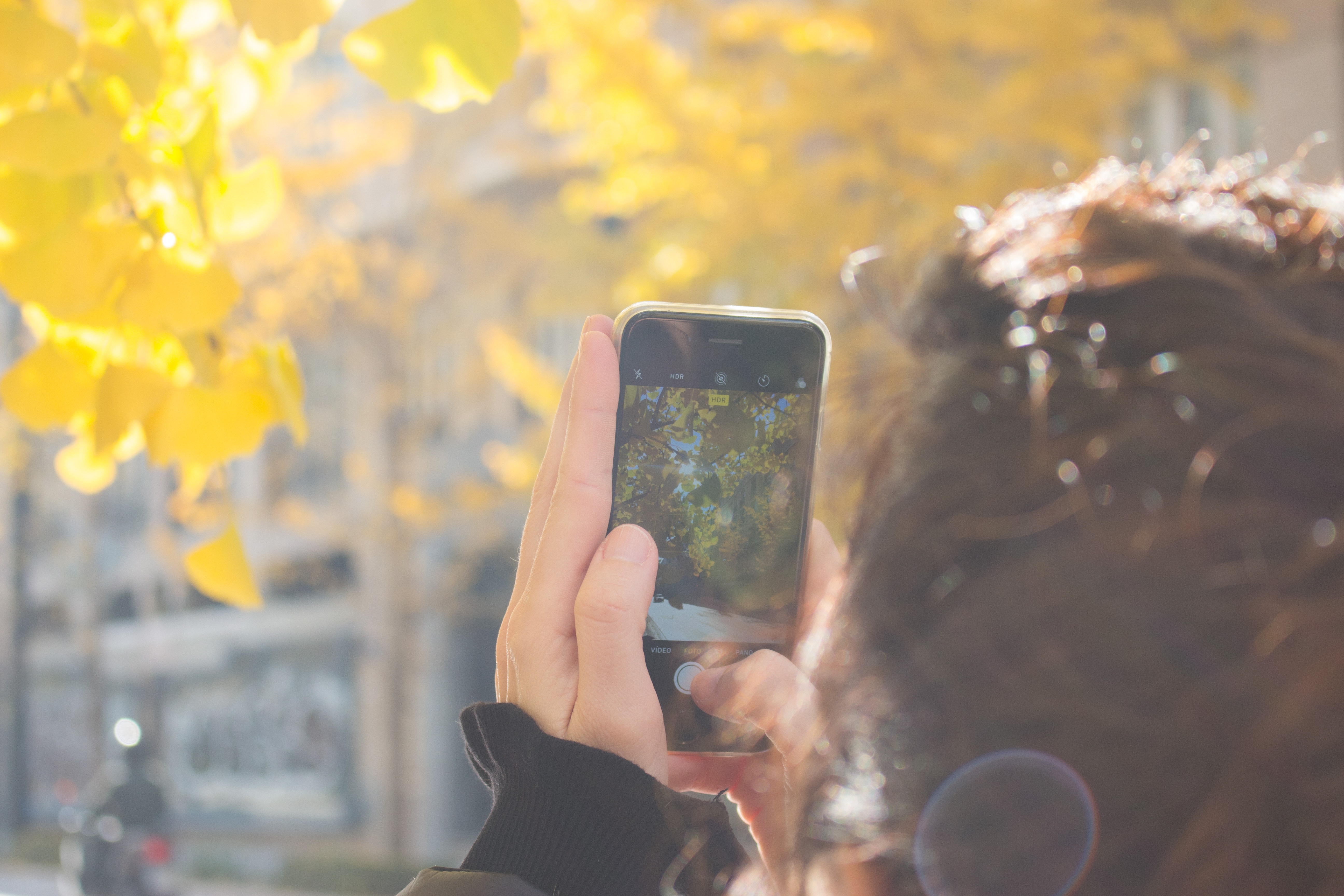