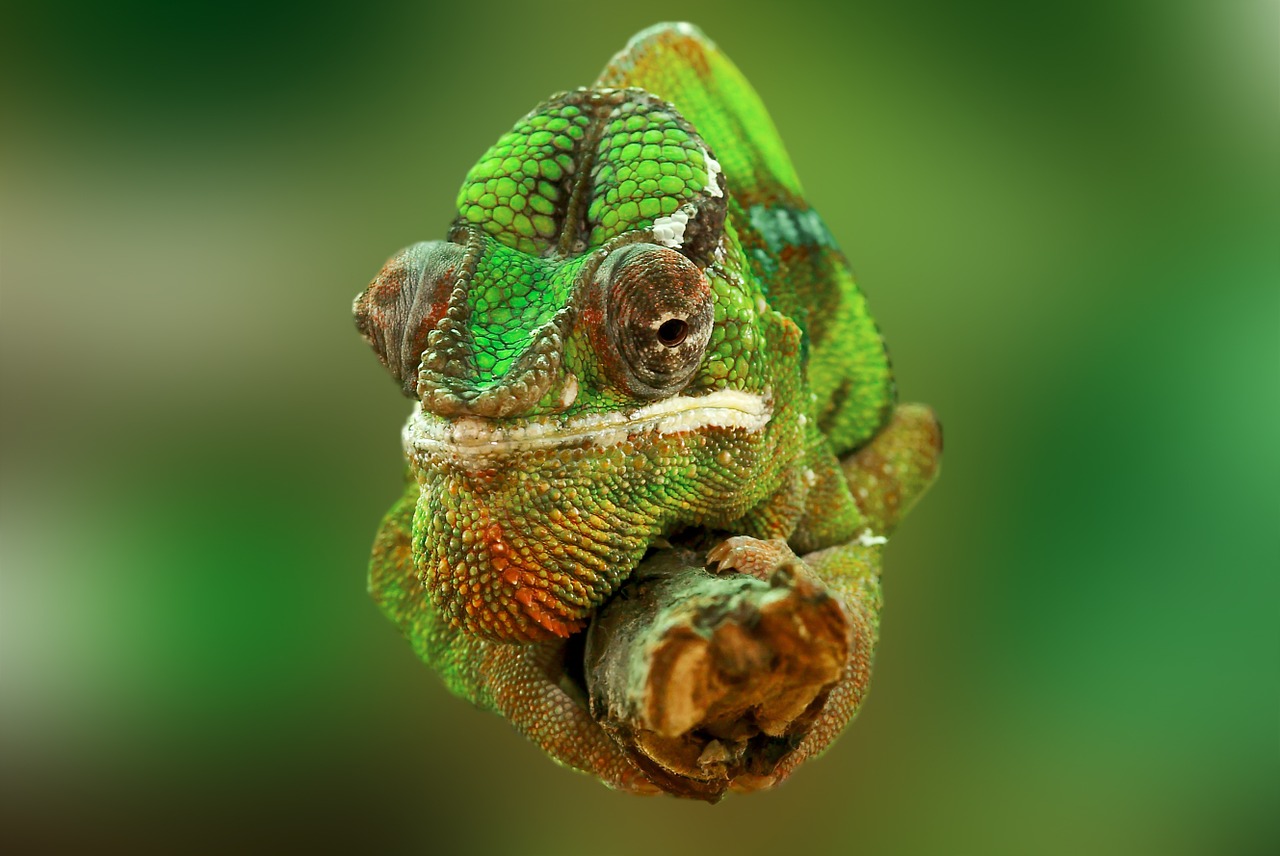 Day 21 Is Unusual Pets to celebrate #reptileawarenessday
When it comes to pets I am quite boring, certainly no reptiles and no desire to have any!
When I was very small I had a goldfish that liked to swim round as fast as it could and jump out of the fishbowl, usually into my toy box, I can still remember the sound of him flapping about and then a quick flop back into the bowl, why my parents never got something to put on top of the large opening I will never know, he lasted quite a while to say he obviously had a death wish!
Next I had a guinea pig called Janie, she was cute but my mum wasn’t a fan!
Next was my rabbit called Thumper and my sister had Thunder, they were huge, probably due to the fact that they weren’t really pet rabbits, we got them from my uncle Fred and it was only when I was older I realised that they were actually meant for the pot, but he didn’t have the heart to tell us, so he let us have them as pets! My dad made them a large double cage and one day when I went out to feed them they had chewed through the top cage and then through the bottom and were having a grand time running round my dads vegetable patch!
Next was my horse Taff, a Welsh Mountain Pony, that I absolutely adored, and was gutted when we moved house and he couldn’t come with us.
So when we moved house, my mum felt guilty and bought us a Collie/Labrador cross who I names Snuffles, she was my best friend and we went everywhere together, when I moved in with Asa she stayed at my  mum and dads house and she lived to a god age, she loves terrorising the rabbits!
Back to rabbits, but this time dwarf ones! Named Pickles and Pebbles, they were much easier to catch than the first two but still had a knack of escaping their run!
That was the end of the pets from when I was younger, since we have had children we have had a house rabbit called  Moonstone, lots of chickens, at one point we had 44 chickens, all have names, mainly harry potter related.
Currently we have 18 chickens and our newest pet is obviously Merrie the Newfoundland who is now 1 year old and weighs over 40kg, she is amazing! 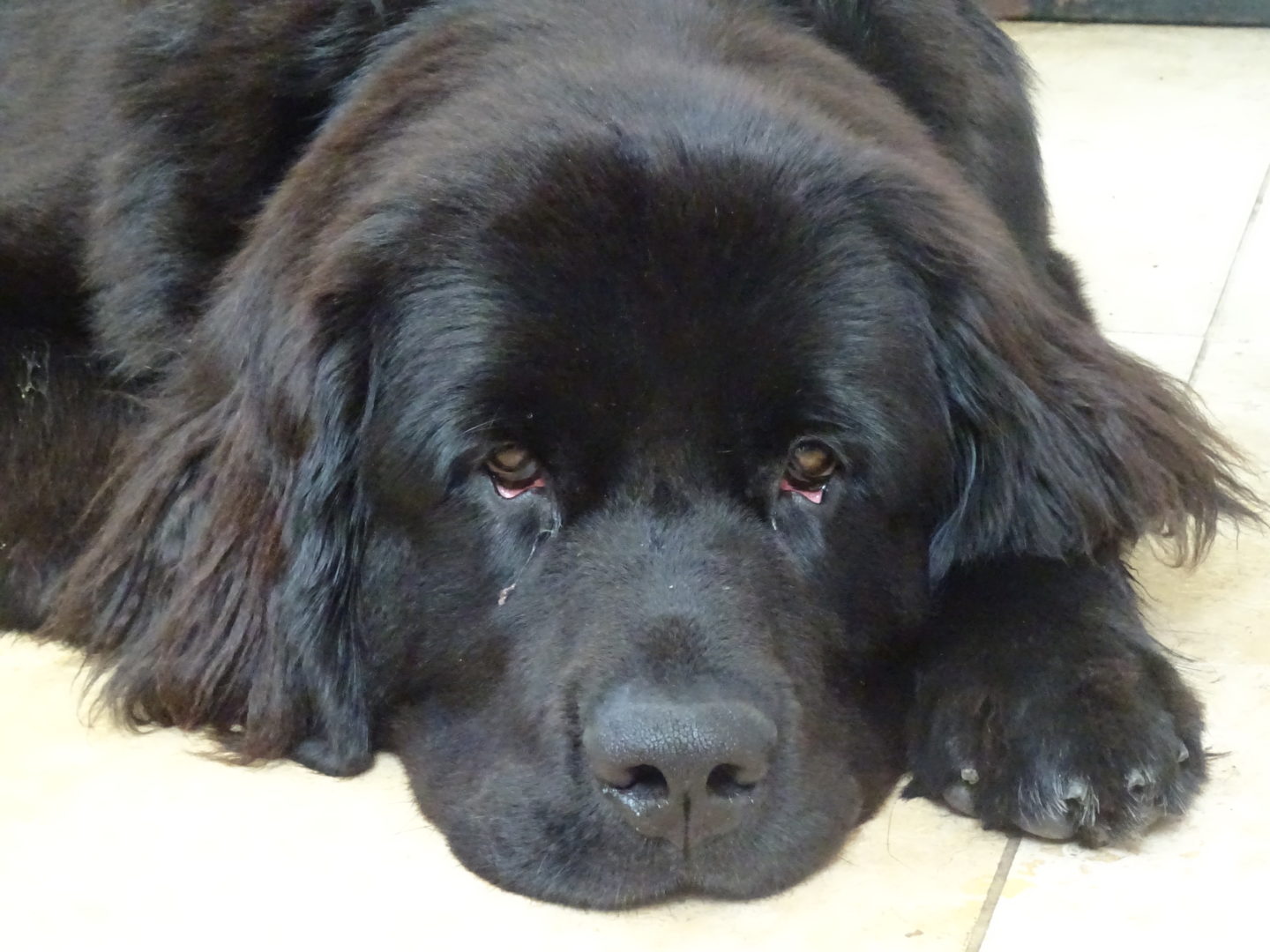 And that’s my pet story, sorry no reptiles in sight!