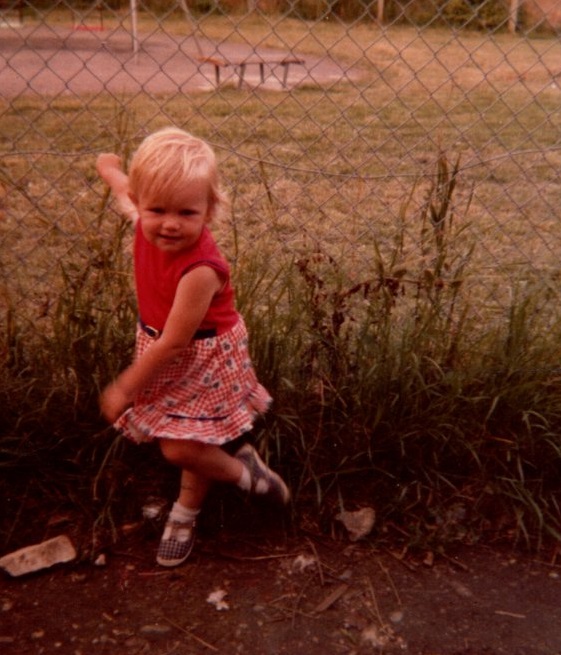 Day 20 Is All About Me!
I was sure we had already had this as a topic during the last two Blogtobers, but I can’t find it, so my quick cut of directing you to one I had already wrote failed, which means I now have to come up with ten things about me!! here goes…..
1. My full name is Amanda Jane Morrison, I was Lee before I was married, my starsign is Aries and I have been told I am a typical Aries!
2. The path from school to college wasn’t straight forward, I got 9 gcses grades A-C and I wanted to be a nurse, so I began a YTS scheme (bit like an apprenticeship to the younger people but only £29.50 per week!) in the July when everyone else was enjoying a long summer holiday, but the eczema on my hands flared up and they wouldn’t let me on my ward placement, so I spent a month working in out patients, finally I was allowed on the ward but I HATED it! So after a chat with the careers person, we decided i’d be better suited to physiotherapy, so still on the YTS and one day college release to do A-Level psychology, sociology and then night school for biology, but I didn’t like that either, so decided maybe a primary school teacher, but the local headteacher said I would be better doing a Nursery Nursing course, so I eventually settled onto the BTEC Nursery Nursing course in the October and had to work like mad to catch up, but I did and that is what I eventually studied for, until 3 years later when I did my nurse training! So when my children say at the age of 15 they have no idea what they want to do for a job, I totally get it!!
3. When I was 13 years old I got run over by a Yellow Metro, I spent a week in hospital, suffered no broken bones and the car was a write off! To make it even worse I was the winner of the County Road Safety Quiz for three years running, but I had clearly forgotten Stop, Look, Listen!
4. My grandmother is German, so I changed from French to German gcse and passed with a B, I have visited Germany twice and would love to go again.
5. When I was 18 I worked as a Children’s Auntie at a holiday camp, so I am pretty good at all of the party dances.
6. I have very thin hair, which grows annoyingly quickly, so I have had many hairstyles throughout my lifetime, I have a tendency to grow it until its past my shoulders and then I go for a full on crop, in fact it may be time for that again soon.
7. I have got my ears pierced 3 times, I have a dolphin tattoo and I did have my belly button pierced when I was 18, and the hole is still there.
8. I have one sister who is 3 years younger than me, we are complete chalk and cheese, she is a beauty therapist.
9. My favourite dessert is Raspberry Pavlova, and it is usually the source of much amusement at Christmas Dinner (by both sets of parents) about how much I can consume!
10. For my 30th and 40th birthdays we took the children to Disneyland Paris, I am not much of a party person so we decided that would be a nicer way to spend the time as a family, its Xene’s 21st next year so i’m hoping she has the same idea!
And that’s me…..