Day 13 is entitled Movies You’ve watched A Thousand Times.
Well, there is only one film that I have watched too many times than I care to admit and that is…. 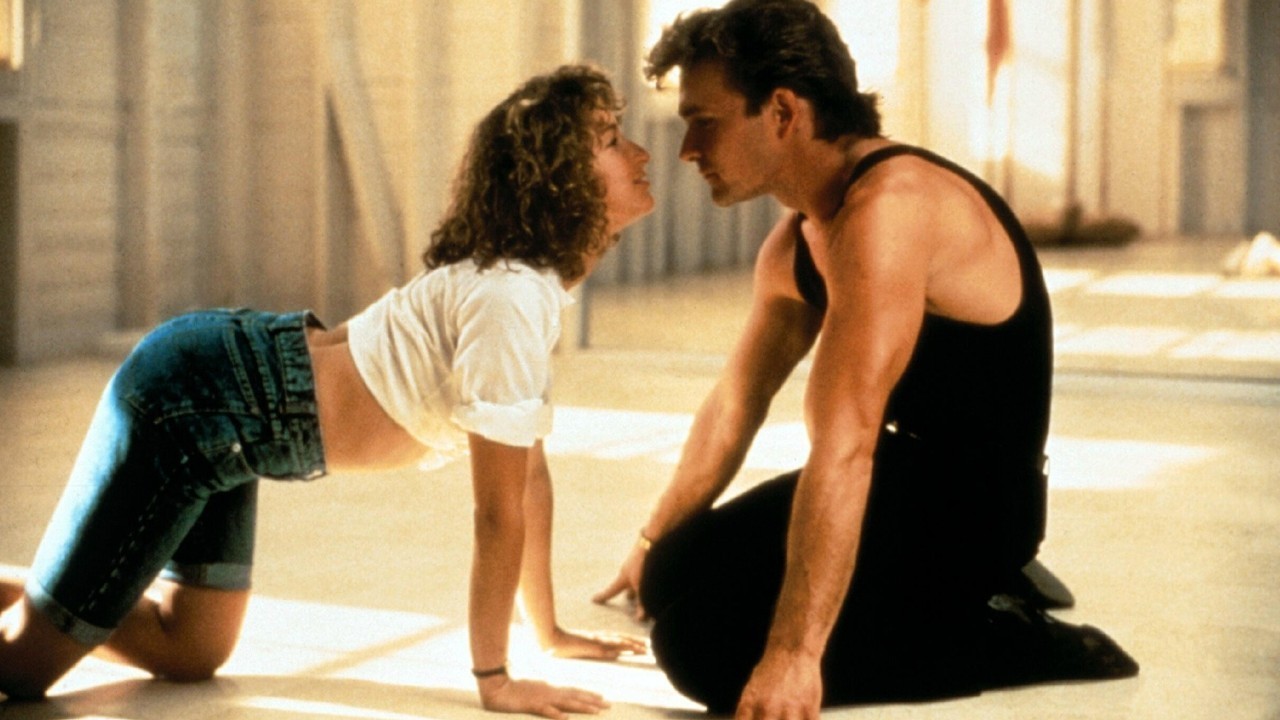 I have no idea how many times I watched Dirty Dancing when I was a teenager, I was partial to Ghost also, but nowhere near the amount I watched this one, I had the soundtrack on tape and played it constantly!
There are others I have watched a few times – Top Gun, Notting Hill, Footloose, Cocktail, Coyote Ugly, but nowhere near Dirty Dancing, and I was quite excited to watch the remake, but after 10 minutes I switched it off as it was diabolical. So I shall stick with the original!