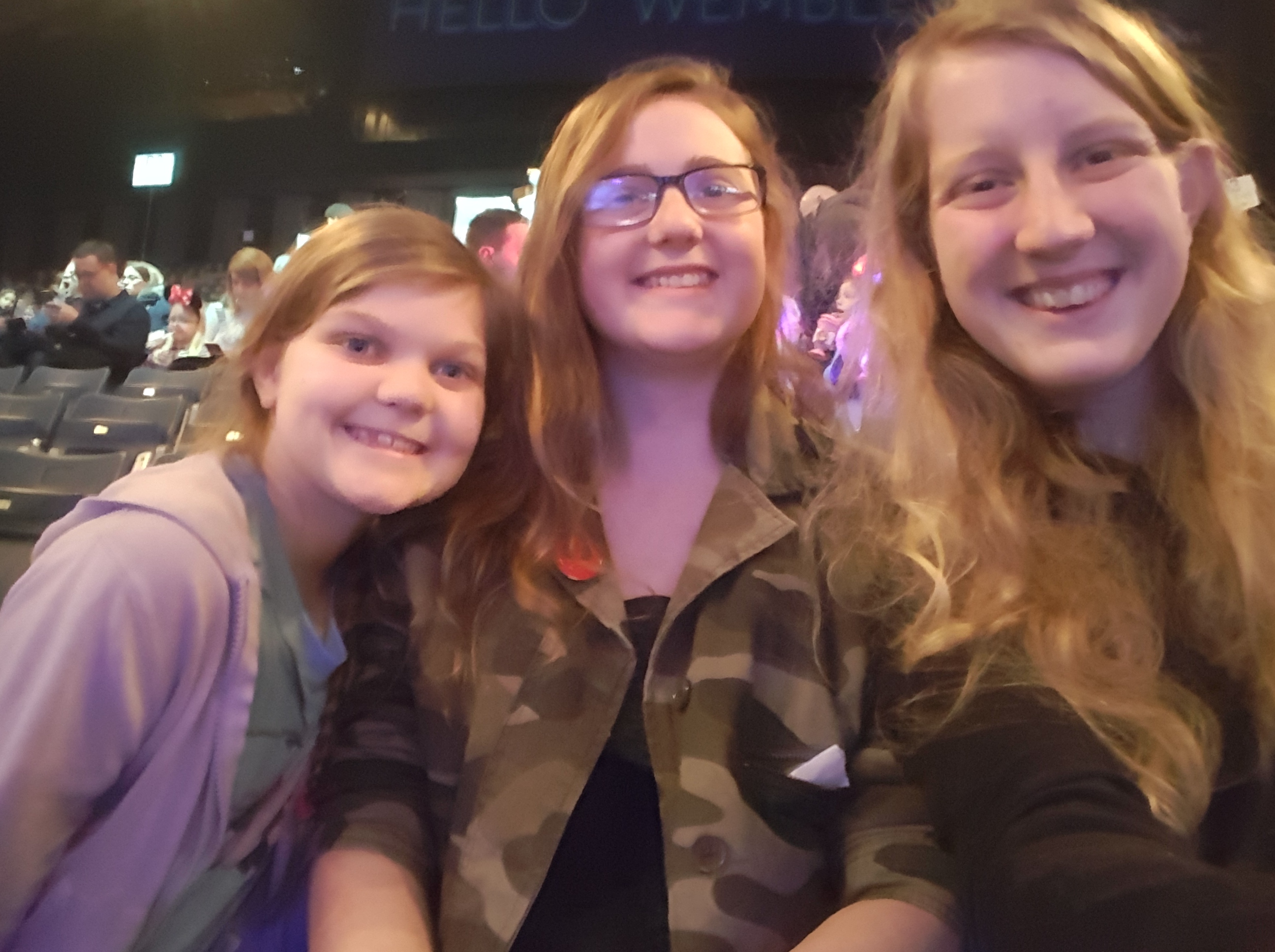 Day 11 is all about the kickass girls you adore, and its also #internationaldayofthegirl
Obviously the girls i’m going to talk about are my three amazing daughters, Xene, Neva and Eowyn. 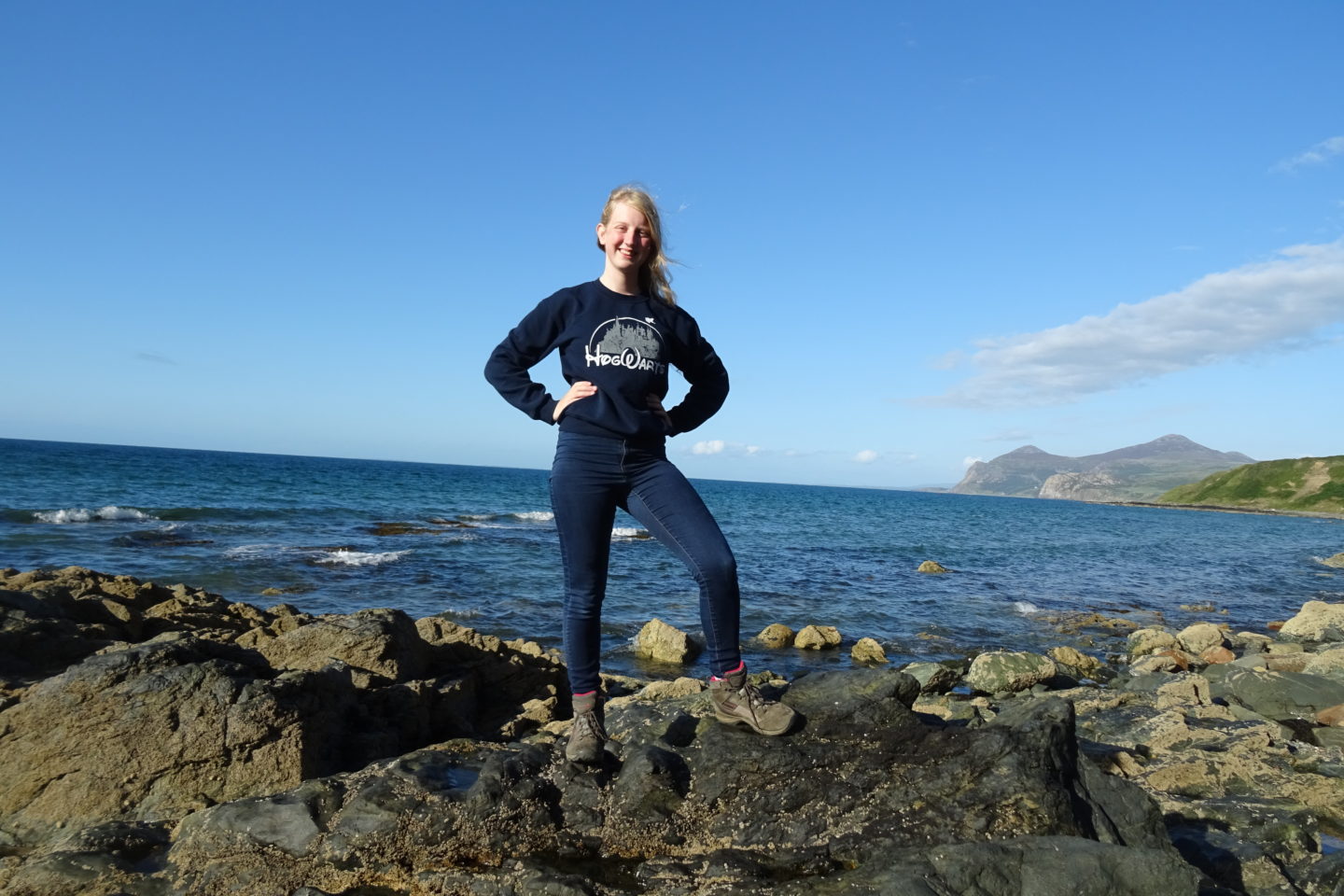 Xene was our firstborn back in 1998, when there were no such things as facebook and parenting forums, so it was lots of books and calling on my nursery nursing training! She was quite a petite little girl, one of the smallest in her class, she attended the same primary school as all of the children have, and she still keeps in contact with two or three of the girls who were her friends back at the start of her schooling.
She has always loved doodling and designing different characters, although never really had an interest in doing Art at school or college. When she got to high school she showed an interest in the theatre, she took part in many school performances which was a real surprise to me as she is so very quiet, but when she is up on the stage, she is like a completely different person, she is an excellent dancer and picks up new dance routines quickly, even though she has had no formal training or classes, so quickly that when she returned from uni in May, she went along to see one of her drama groups who were putting on a show in three weeks and ended up performing in it!
Xene studied English Literature and Film & TV at college and got good grades in both, she took a year out before finding the perfect course for her, she is bow in her second year of Production design for Stage and Screen and loves it.  In her spare time she makes cosplay props and costumes and loves going to Comic Cons. For such a quiet girl, who is no longer the smallest as she is now taller than me, she has a deep, inner fierceness that amazes me on a regular basis. 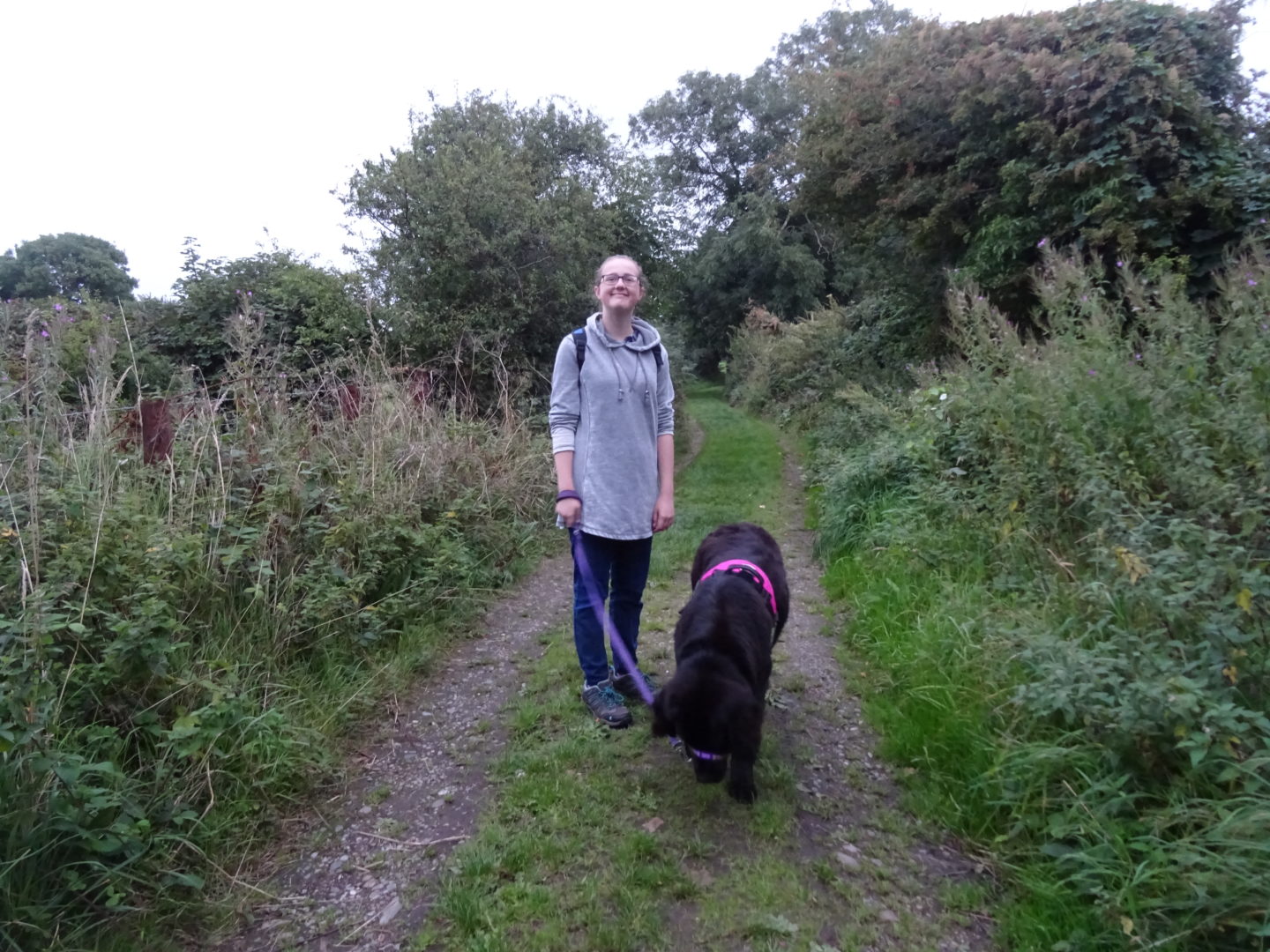 Our second daughter Neva was born in 2003, her arrival into the world was pretty quick, within 5 minutes of being at the hospital she arrived! Even though the midwife on the telephone told me I didn’t seem like I was very far into the labour! She was a longer baby than the first two, by 5cm and has continued to grow, she is now taller than both Xene and I, and at aged 15 who knows how much more she has to go…
Since an early age Neva has been animal mad, her preschool teacher fondly talks of being made to ‘walk’ 5 toy dogs on leads around the preschool with Neva! She loves being outside with the chickens or walking our dog Merrie, when she was younger she spoke of being a vet or a zookeeper, but since she has got a little older she has decided that neither of those jobs are for her! She is currently in year 11, and studying for her gcses, she is very hard working (and also a little stressy) and is looking like getting high scores in all of her subjects, so she now has the difficult decision which subjects to study for A Level and which ones would be the most suitable for her career path, which she hasn’t yet decided on!
Neva is a very kind caring girl, who suffers from dreadful migraines, although she is managing the situations that make them worse and they do appear to be less frequent, she is a vegetarian and does not use products or eat sweets that contain anything animal related, she loves the theatre and is usually the one who accompanies me on press nights, she is a keen scientist but is unsure if she will pursue this as a career, I am excited to find out what she will achieve. 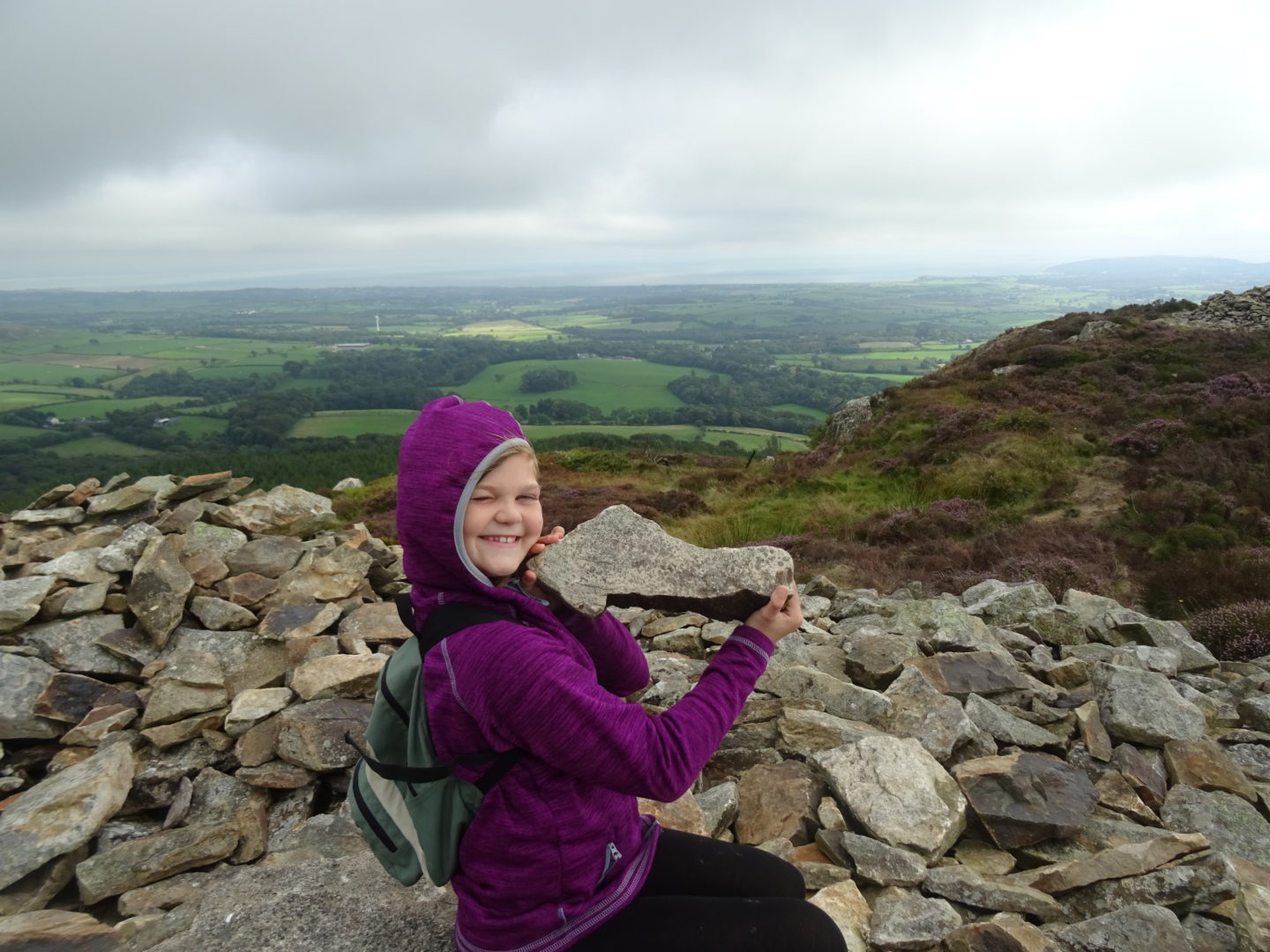 And our final daughter is Eowyn (pronounced A-O-win) born in 2008, we chose her name because it meant lover of horses, nothing to do with the character in Lord of The Rings! She was born late evening and I was so desperate to get home to the other children that they allowed us to leave at 3am, it was so lovely waking up the next morning in my own bed and the other children coming through to see their new baby sister! She wasn’t due until beginning of December but decided to make an appearance the day after I started maternity leave towards the end of November!
She is very entertaining and you can always find her making little videos on my phone or applying the latest photo filters, but that is as far as it gets, when she has to perform at school, she has real stage fright and won’t take part, she has a wicked sense of humour and a very infectious laugh! She is the most girlie of the three and loves to wear sparkly clothing and dresses, she seems much more mature at the age of 9 than her two sisters, but I guess that’s being the fifth child.
She is currently in year 5 at school and can be a little bit of a chatterbox, especially if she is seated next to certain friends, but she is more confident and will answer questions, which her two sisters would never do! She is doing well in all of her subjects and enjoys school, it’s hard to believe that this time next year we will be making her application for high school!
And there we have it my three, beautiful, amazing girls.