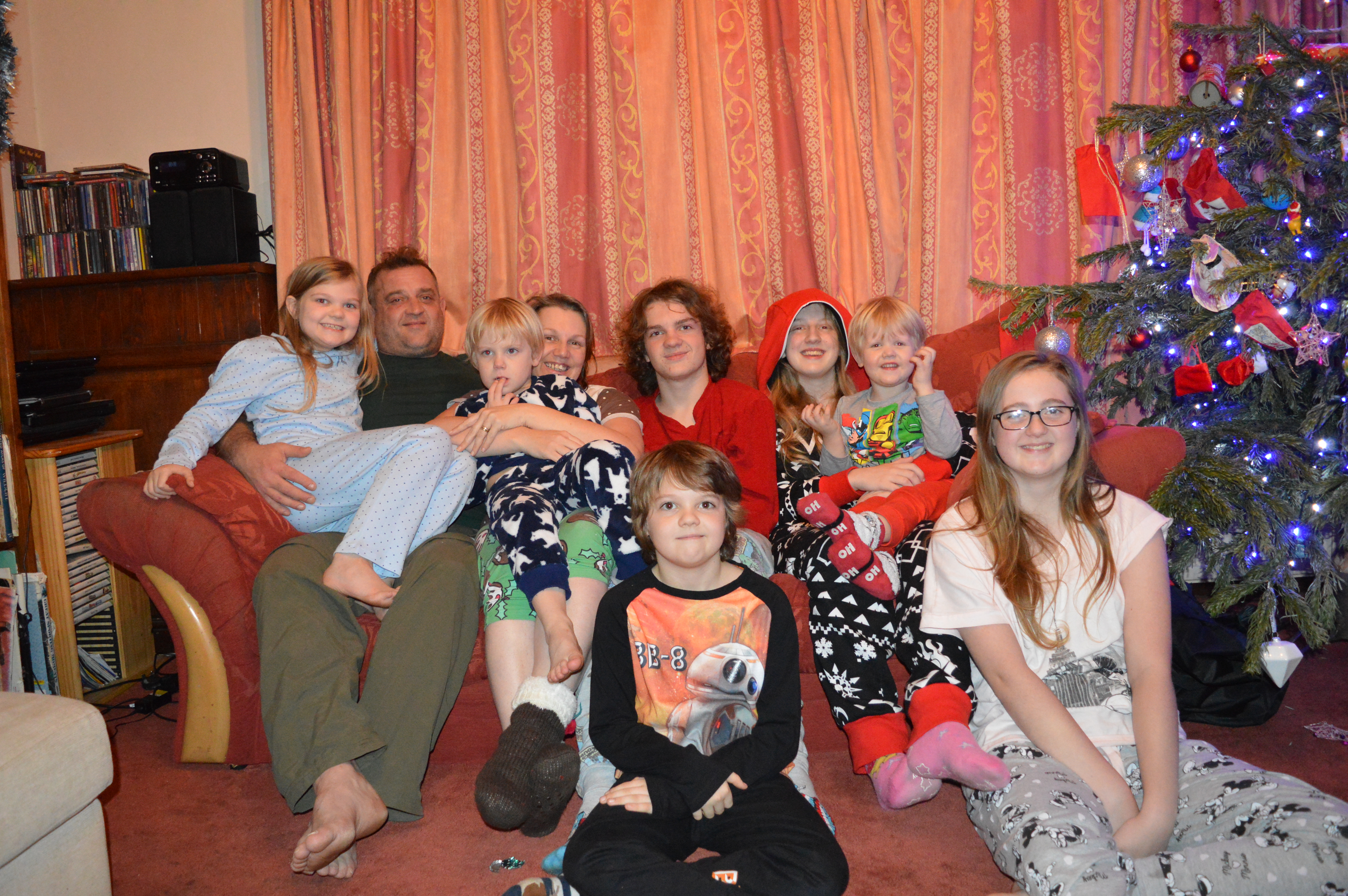 Not long now! I am on a countdown, two days until Xene comes home for the weekend (I miss her SO much) then after that, 2 weeks until Merrie the Newfoundland puppy joins us, and we also have Halloween and Bonfire Night in between, after all of that its the Christmas Countdown….
We don’t have lots of Christmas traditions, but we do all love Christmas. Every Christmas Eve we go out for a walk to the local Roman Fort and take a flask of tea and usually Snow Bites (if we can find them in the shops, some years it’s a struggle!) when we come back from the walk, everyone has a tree present, which is usually a new pair of Christmas pyjamas and a dvd, so that al the children can settle down and watch it, whilst we are probably getting the last bits organised for the next day. 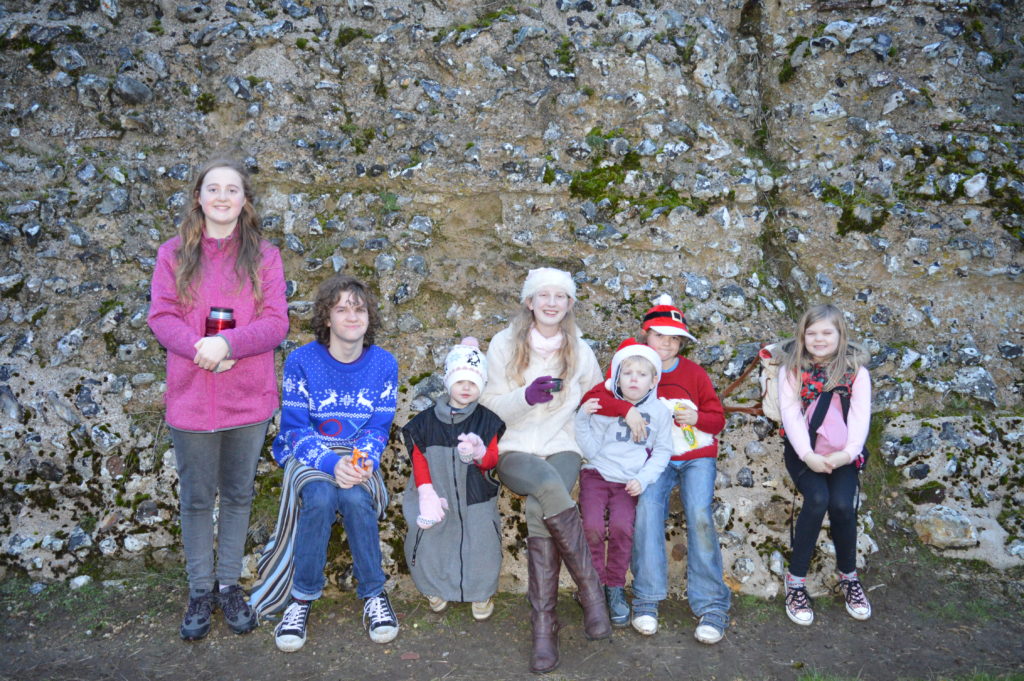 The children put out a mince pie and a glass of milk for Santa, and a carrot and bowl of water on the patio for the reindeers, sometimes they include reindeer food if they have bought some at the school bazaar! They hang up their stockings (one of Asa’s rugby socks) on the end of their bed and then eventually go to sleep.
Asa and I usually find a new release movie to watch and have an assortment of meats and cheeses to eat in front of the TV.
I have made each of the children a large embroidered stocking that hangs on the fireplace in the second sitting room, that gets filled with small presents that are too large for the stockings upstairs.
In the morning we all open our stockings in our bed (Asa and I get one too) then it’s downstairs for the other stockings, stopping on the stairs for a quick photo, to see how they have all grown that year, then onto the larger stockings on the fireplace, it’s then time for the presents under the tree, which usually fill half of the living room, with so many of us! This year we are debating how it’s going to work with Merrie, and are discussing the possibility of moving all the stockings downstairs to allow her to join in the fun! 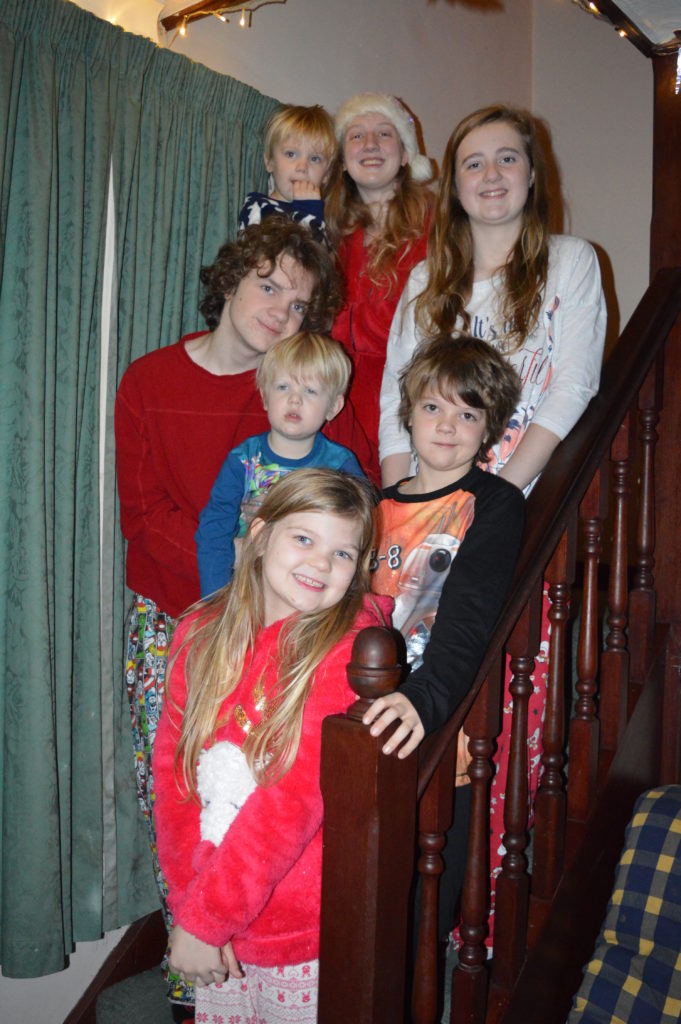 We have had Christmas Dinner at home for the last 10 years, ever since we moved into this house and there is plenty of room to seat everyone and a big enough oven! Each year both sets of parents and both siblings are invited to Christmas Dinner, sometimes it’s just the 9 of us, other years its between 16-20, I love cooking the Christmas Dinner and always cook far too much! We cook our turkey on Christmas Eve, so it’s only the vegetables we have to prepare.
If members of the family are not coming for Christmas Dinner they usually stop in before lunch to bring presents for the children, this year we have absolutely no idea how many will be here for Christmas Dinner, I guess we shall wait and see….
So that’s Christmas in The Morrison household, what about yours ? 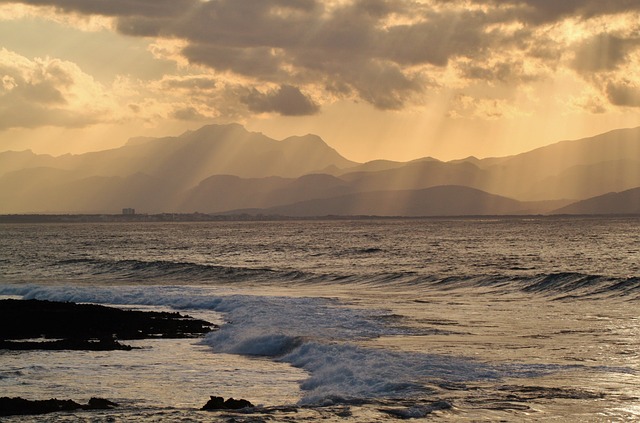 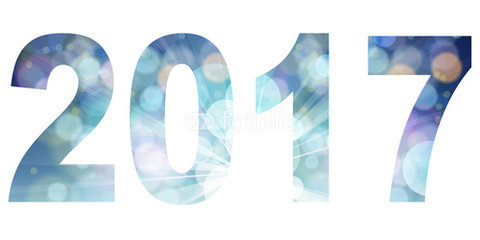