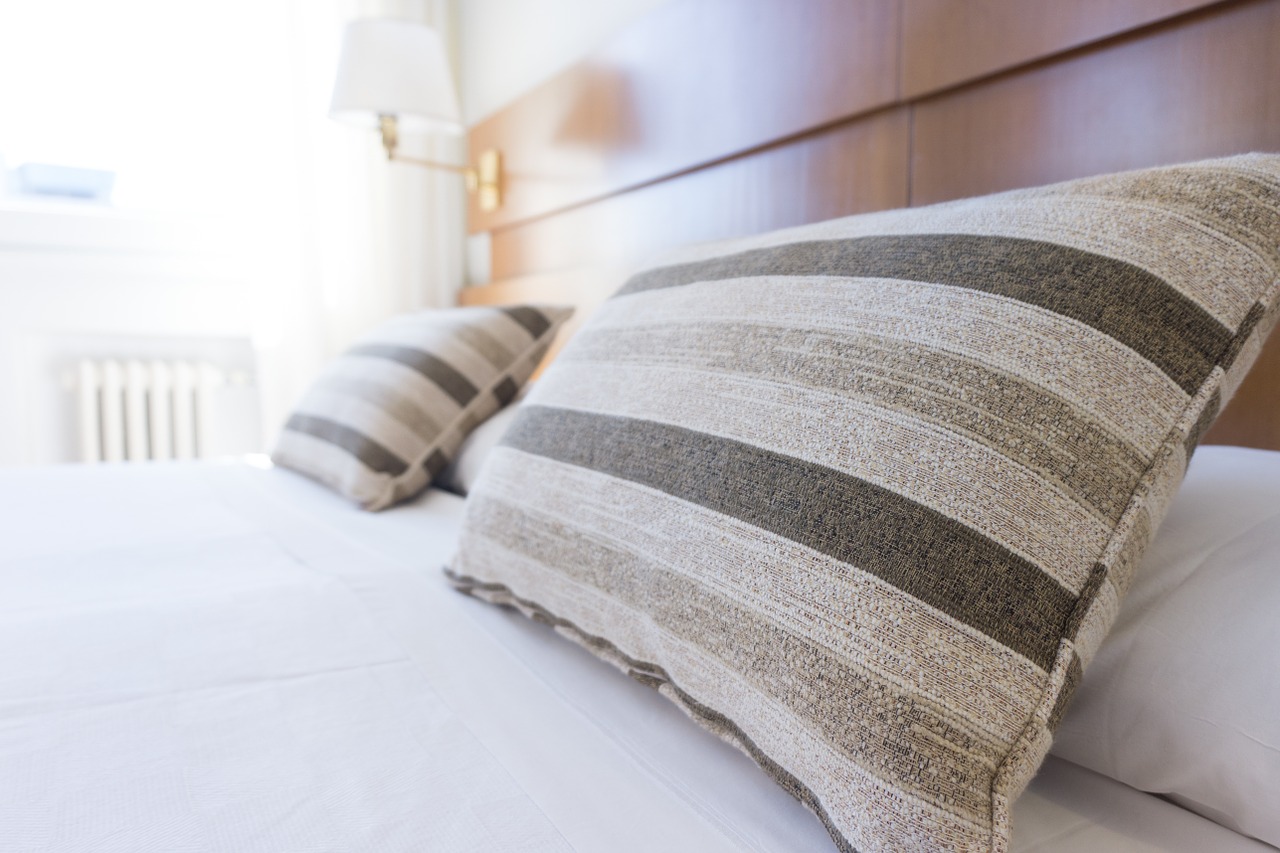 So the Beach Rugby was a HUGE success, Tyrus slept in the sling all the way through the first half, woke for a feed whilst I was eating lunch, then slept for the whole second half…
The weather was warm and sunny apart from lunchtime, when the heavens opened, note to self a sun tent will only stay waterproof for a short shower, anything after that starts to leak in from the bottom and creates a puddle where you are sitting!
Anyway, Asa I can proudly say, ended up playing in the top tier of teams and only lost on points difference, although the team he was playing for did actually draw with the winning team, unfortunately I was managing the pitch behind so missed both of his tries, thankfully Xene and Lochie say they saw them, so he was happy! 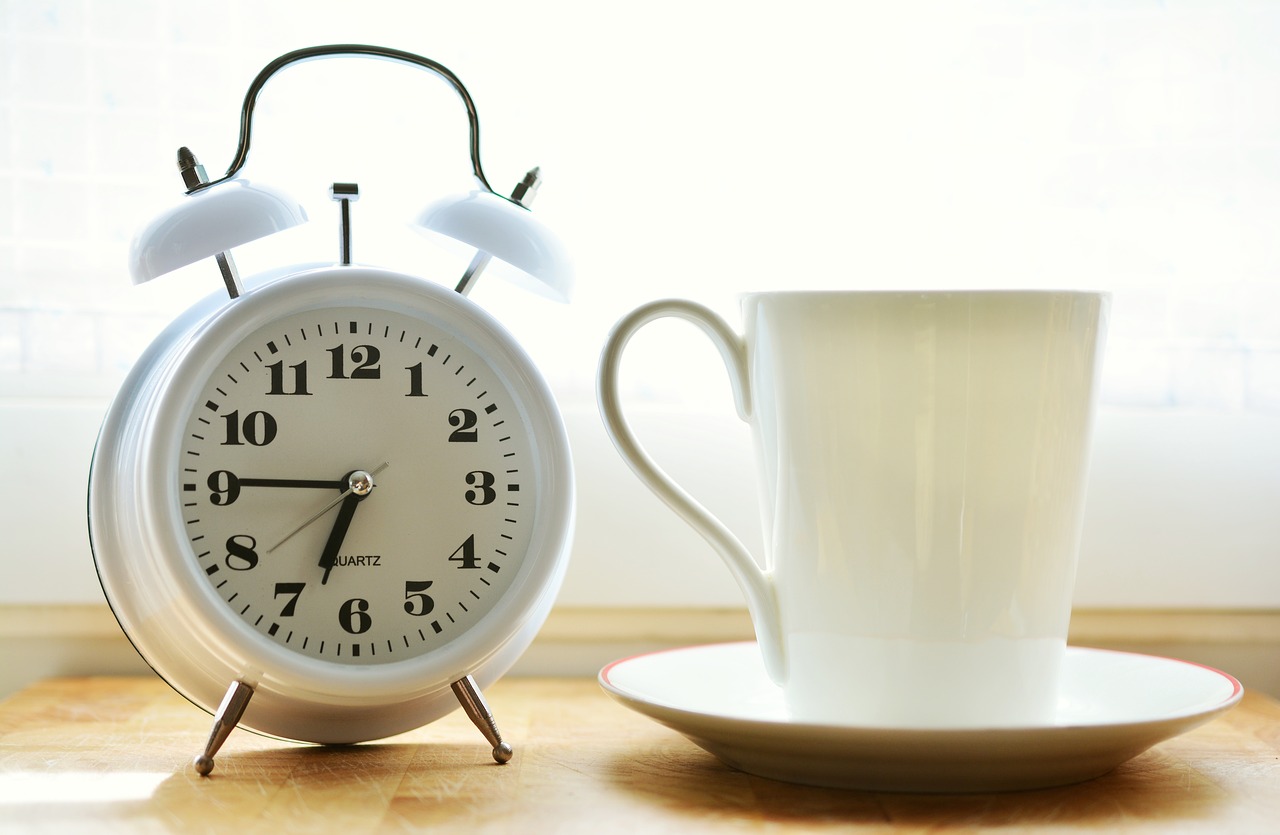 Yesterday morning when Asa woke up he found that he could barely move! I think he was a little too enthusiastic at the tournament and is still suffering today…
Last night everyone went to bed as normal, I woke up to feed Tyrus at about 3am, took him into our bed and within five minutes of us being in there I heard footsteps down the corridor and in crept Kaide, he quietly moved round to asa’s side of the bed and climbed in. No more than two minutes later Eowyn also found her way to our bedroom and attempted to climb in, at this point it verged on the ridiculous and I can see why people invest in Super Kingsize beds!
I eventually gave up trying to get comfortable and resorted to sleeping in Kaides bed, which was fine until Tyrus woke up for another feed and I thought it looked quite light outside, I sleepily trundled through to our bedroom to find the radio blaring loudly, and had been for the last twenty minutes, with Asa, Kaide and Eowyn snoring away oblivious to the fact that we were now late for school and work.
With much efficiency and the occasional shortcut (no hair straightening for the girls today) we actually managed to leave the house only five minutes later than normal. Must put alarm clocks in EVERY bedroom xxx

Check out what went down at the Beach Rugby Tournament