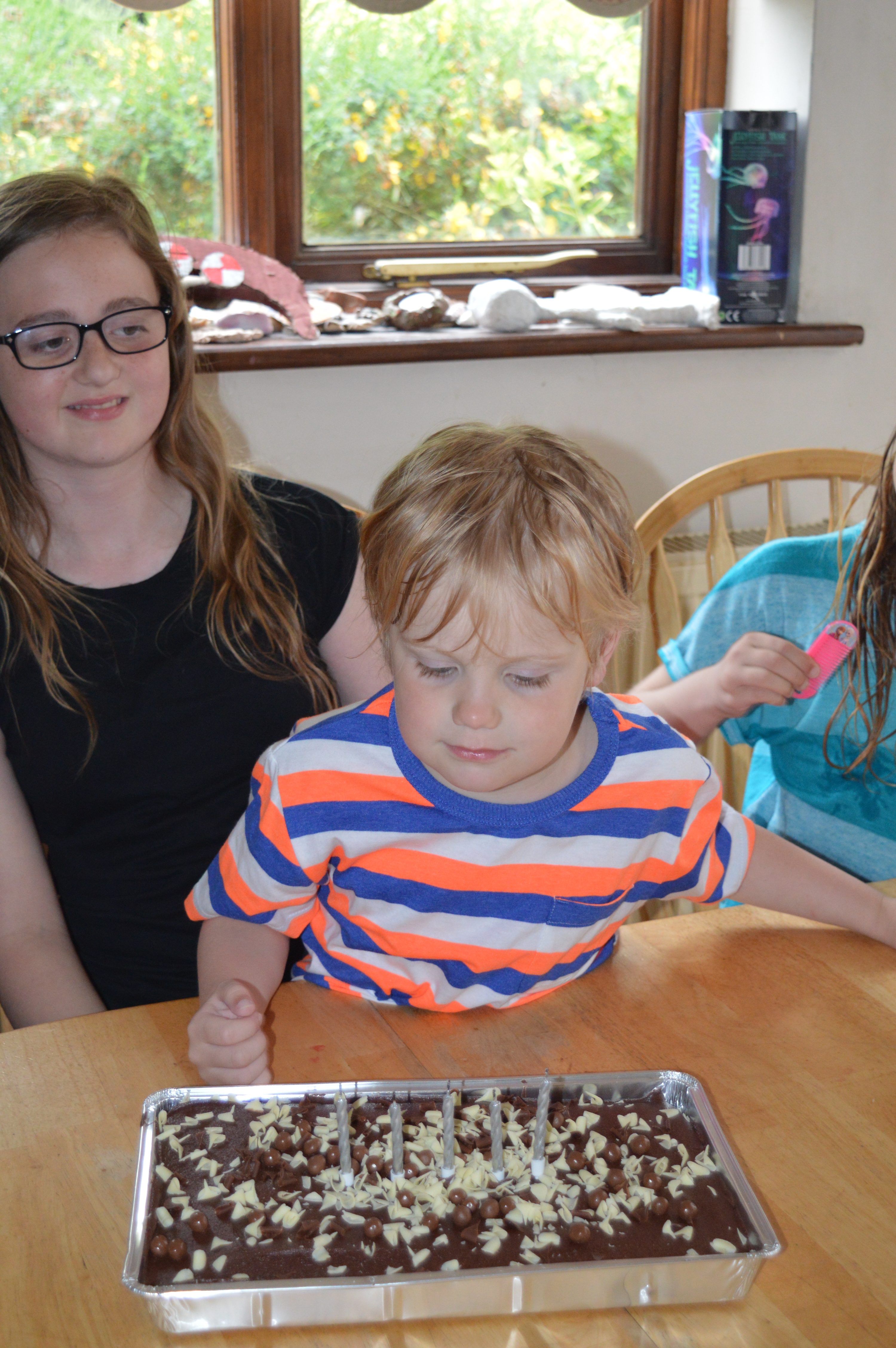 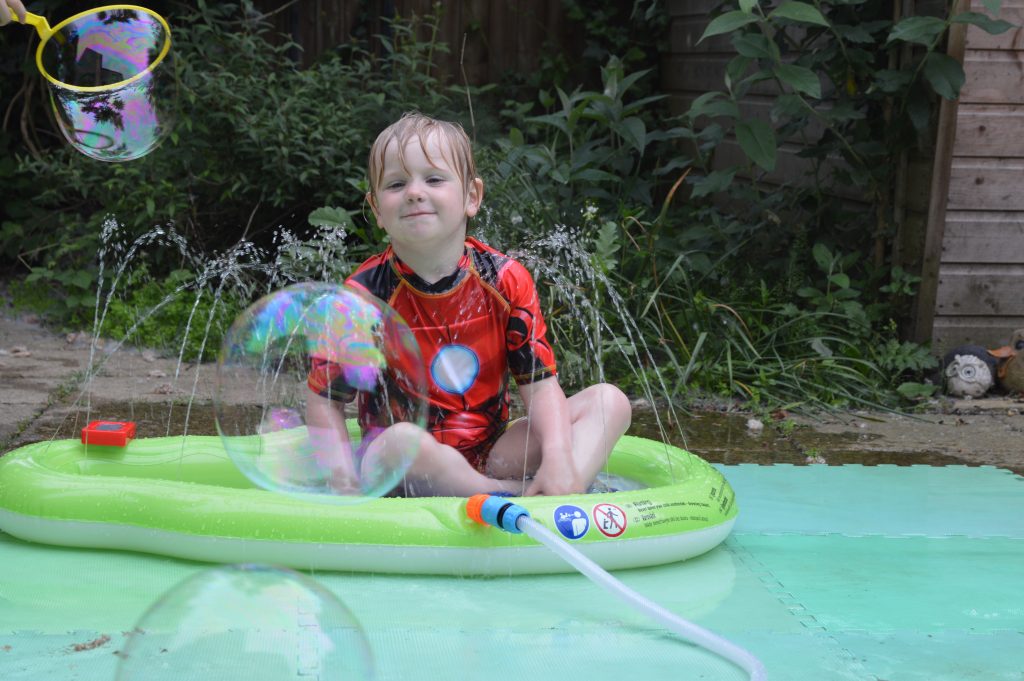 Since a very early age I knew that Tyrus was not like the other children, he didn’t communicate like the others and he didn’t socialise as they had done, he is amazing at numbers and playing on electronic gadgets and can work an ipad better than me, as well as doing seven different puzzles at once, I wrote more about it in this post.

We had our paediatrician appointment last November and filled out the necessary GARs forms, which also got sent to the school to complete, in fact they sent them to me three times !

I received a letter at the end of February to say that all my forms had been received and at the top of the letter was a date of 11th April for clinic appointment, I telephoned and asked if I needed to attend as nothing had been mentioned in the letter and was informed that this was a meeting of the professionals to meet and discuss my little man, although the paediatrician I had seen in November was now retiring, so it would be someone different.

April came and went with no communication, I telephoned a few times and eventually a letter arrived informing us that we were invited to a feedback meeting to discuss Tyrus, but he did not need to attend.

So, finally last week I met with the new paediatrician (who is actually leaving this month!) and my suspicions from a very early age were eventually confirmed, Tyrus is on the autistic spectrum, or he has ASD whichever way you want to call it.

I didn’t know how I would feel, and I still can’t really explain it, because really nothing has changed, he hasn’t suddenly changed into a different child, she did discuss his sleep and he is now trialling a tablet which has melatonin in, the magic component that makes you switch off and go to sleep, which Tyrus is certainly missing! Just over a week of having one before bedtime and I can honestly say our lives have become much easier, we even managed to go to bed one night during the week before midnight, which has not happened in the last five years, so in that respect he is a slightly different child in that he is actually going to sleep before 2am and I am a very different mummy, due to actually having more than 4 hours sleep!

During the last school holidays he conquered toilet training, and this has followed through into school.

His school report came home yesterday, yes he will still be following the Early Years curriculum in Year one, but there will now be more funding available to help with extra supervision.

He went on a school trip to the local farm on Wednesday, which involved a ride on a trailer being pulled by a tractor, something I could never imagine him doing a year ago, he was also awarded Superstar of the week, for the way he joined in during the farm visit and writing a thankyou letter, all of these small, simple steps that I had always taken for granted are HUGE for Tyrus, but he is coming on leaps and bounds.

So to anyone awaiting a diagnosis I would say it won’t really change much, your child won’t change overnight and there will not be any huge changes on the outside, but for a parent on the inside it does give an inner strength, although it is hard to put into words, but if you are going through the same thing, you will understand exactly what I mean.

I knew from about 3 months old that Tyrus was not developing like the other children, but it took quite a long time for diagnosis, and at ties I have questioned why I even needed Tyrus to have a label, but I knew deep down that if he did actually have a diagnosis he would get better support, and it appears I am not alone in these thoughts, check out Heels and Hooves post about their journey. 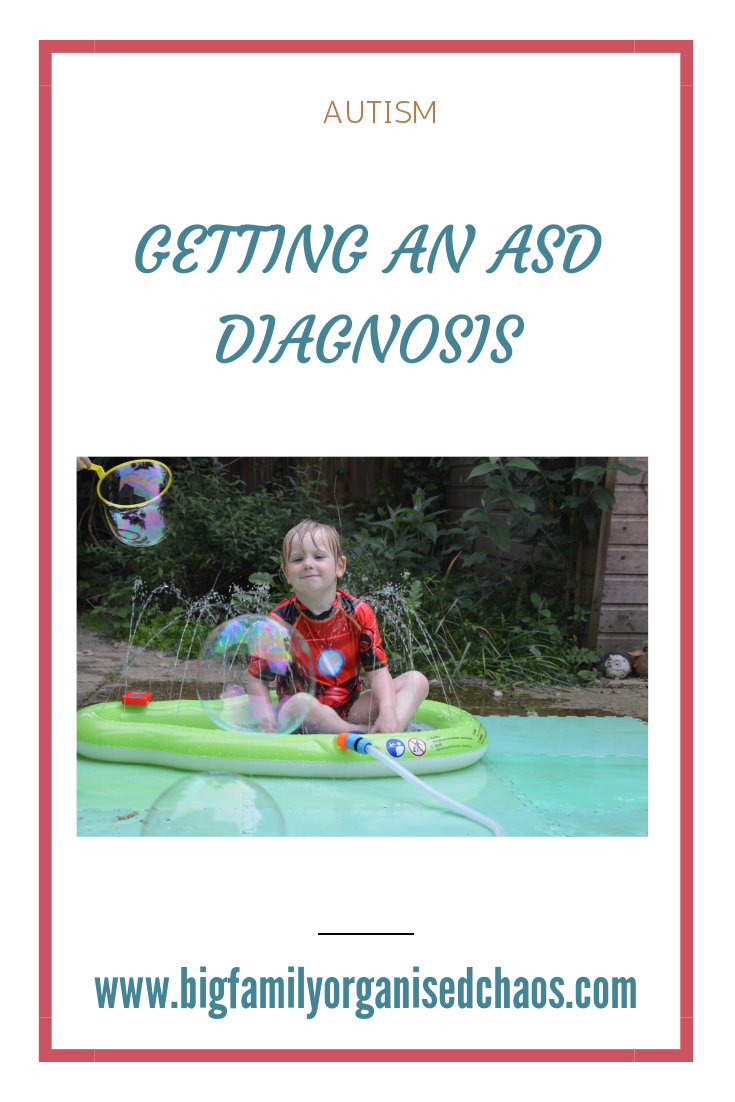 2 thoughts on “ASD diagnosis doesn’t change anything on the outside.”