Aquasolari Bed Pad – So Many Uses.

I was kindly sent a couple of  Aquasolari Bed pads to review. What a surprise !
When my older children had been learning to go through the night I used the disposable bed pads, but always felt bad about adding more rubbish to the landfill sites, plus they never seemed to stay in place, so I was interested to see how this new type of washable bed pad would step up to the test, and it certainly does.
When I first opened the box I was immediately drawn to the plush feel of the product, it was very padded and didn’t really feel like a pad for catching liquid. It has very pretty labels actually sewn onto it, so you never have to worry about losing the washing instructions or the label falling off.
The tuck in wings are more than ample, meaning that it has a nice secure fit on a single bed, but it can also be used in a cot or Junior Bed.
My son actually commented that his bed felt much more comfortable with his new `fluffy bit’ which was a surprise as he isn’t the most observant boy when it comes to furnishings!
The pad is so soft it can actually be used on top of the sheet, so if you are trying to attempt a dry night with your toddler and it fails, there is no need to strip the entire bed, just take the pad off and put it in the washing machine.
If, like me you can’t stand the thought of drying out a mattress after an accident, leave one of the bed pads permanently under the sheet, just in case!
It can absorb 2 litres of liquid, a whole bottle of fizzy drink, maybe I should put one on my car seats as they always seem to spill the fizzy in my car!
I also have to admit stealing one of the pads and placing it under my own sheet as I am currently leaking milk everywhere and it is so much more comfortable than placing a towel on my bed.
The pad really does have a multitude of uses. If like me you are terrified that your children will have an accident whilst sleeping in someone else’s bed, such as on holiday, then just fold up the pad and take it with you, if one of the children do have an accident, then you can just pop it in the washing machine and it even tumble dries.
Another benefit to this pad is that it really can be used for lots of things, I wish that I had known about the pad before I gave birth, then I could have placed it under my sheet, just on the off chance that my waters broke whilst in bed, also would have been handy after the birth, or even when I gave birth.
It says on the box it has been washed in the tests 200 times, that’s a lot of washes, so once you have used it for one child, you can just fold it away and use next time round!
The cost of the Bed Pad is £39.99 with free P&P, which I originally thought sounded quite a lot, but when I saw the quality of it, I thought it was worth the money, plus if I purchased 200 disposable ones it would cost me £123, and that would be a lot of rubbish to throw away.
I would definitely recommend this bed pad to everyone. 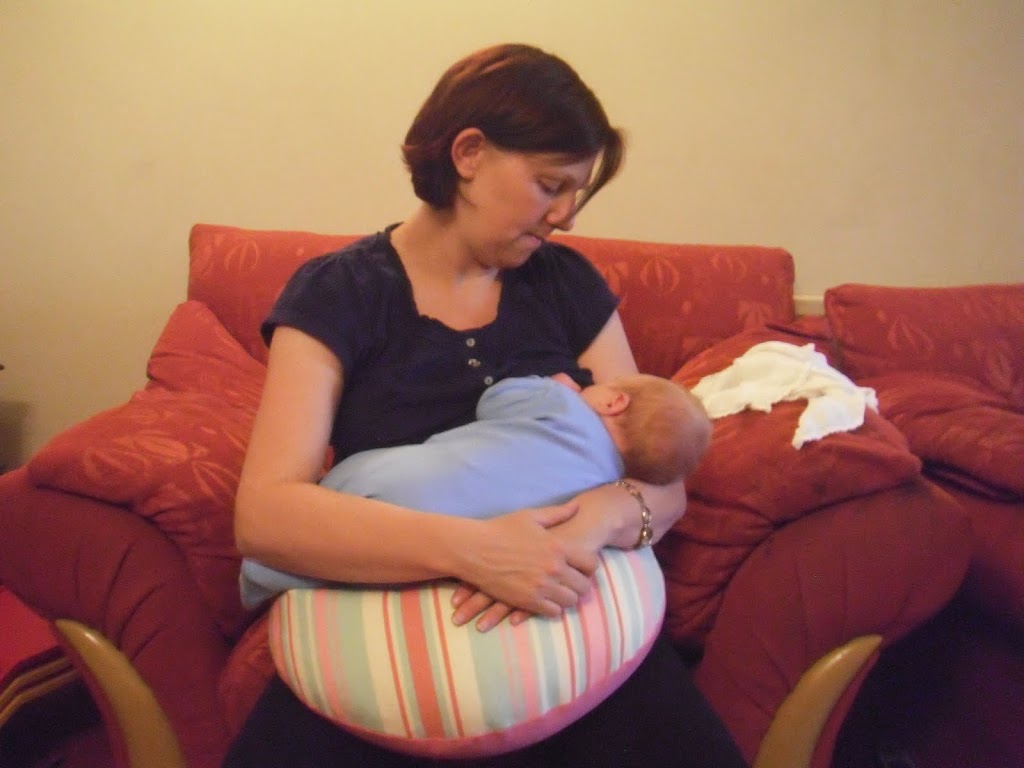 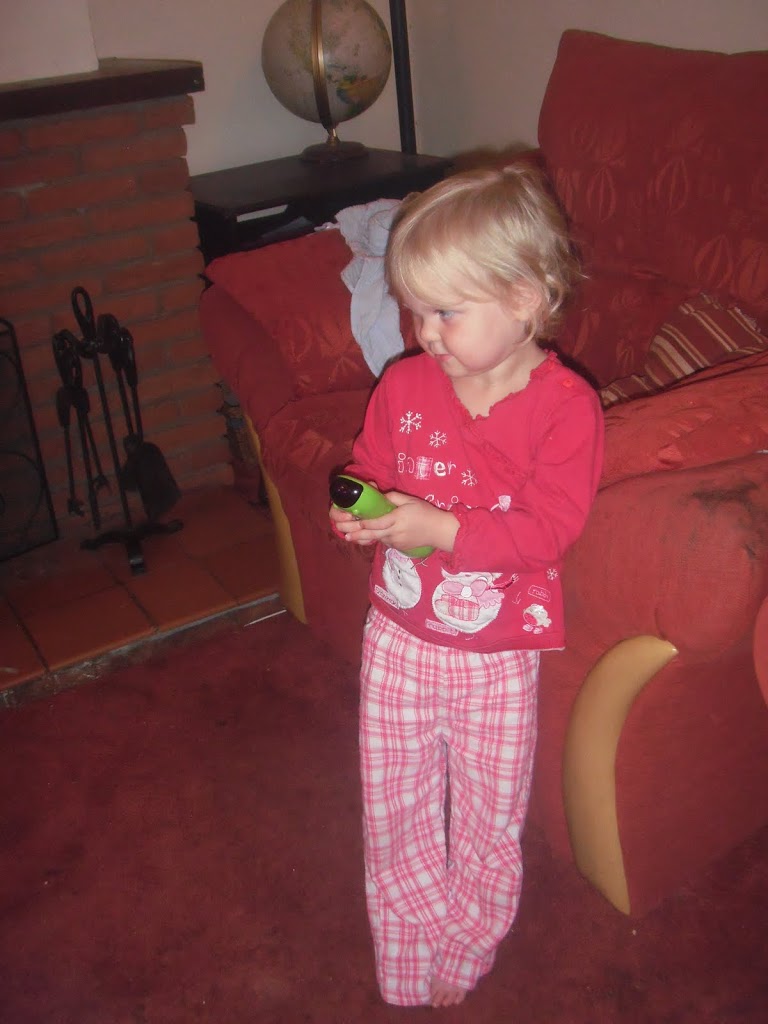