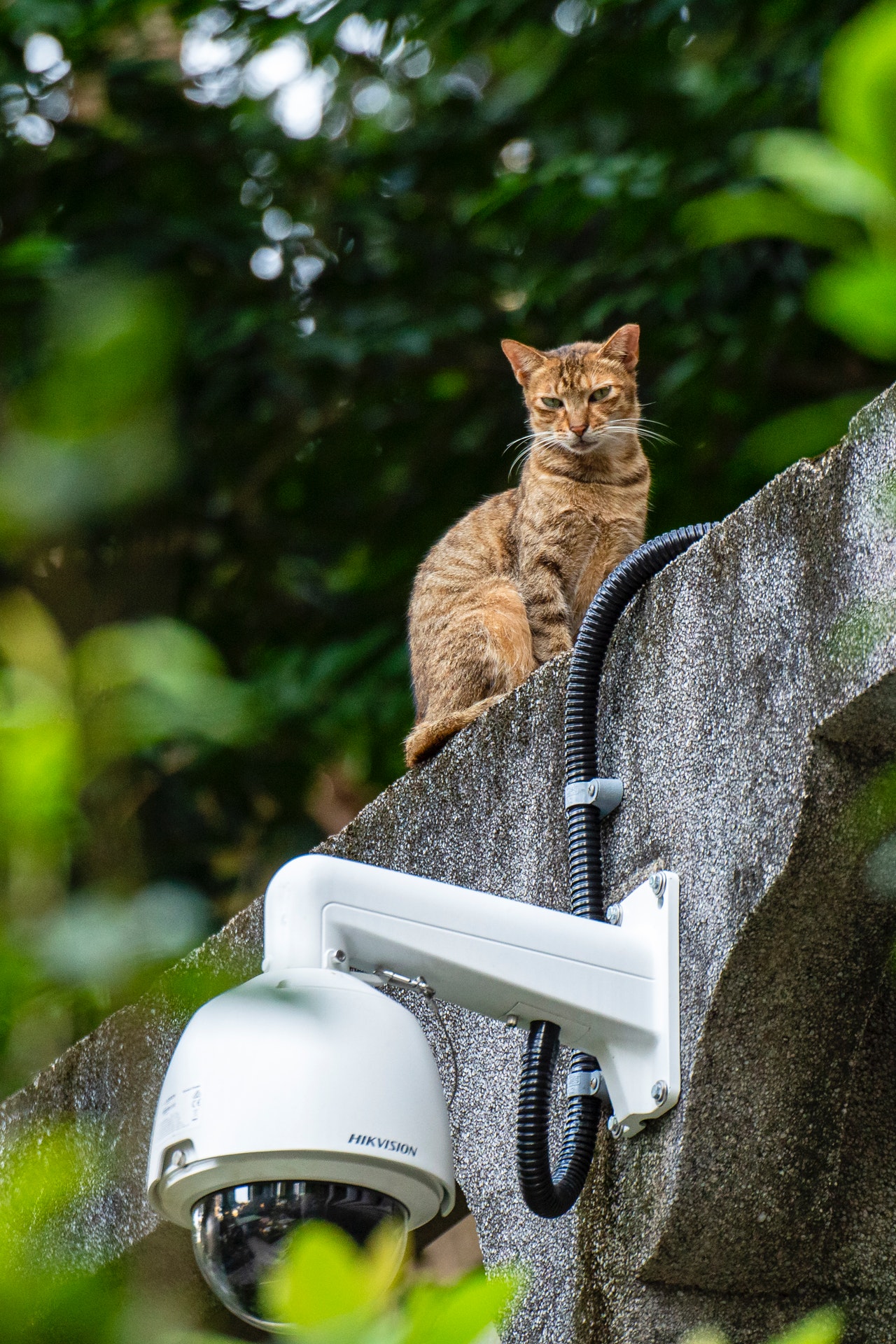 Worried that your home may be targeted by burglars? Here are several security measures that you can take to deter would-be thieves and keep your home safe.

Visibly old and worn window frames and doors could attract burglars looking for an easy way to break in. Modern doors and windows meanwhile could have the opposite effect – a burglar is less likely to try their luck kicking down or picking the lock of a brand new door. Upgrading your doors and windows could have other benefits such as improving insulation and kerb appeal.

Keep the front of your home visible

A high hedge or row of large trees could conceal your home from your neighbours, making it easier for a burglar to break in undetected. It could be better to have your front door and windows visible from the street. A burglar may be less likely to attempt a break in if they’re in clear sight of neighbours and passers-by.

Burglars tend to target homes at night, allowing them to break in undetected. Motion-sensing lighting could help to illuminate any burglar walking around your home, making them less likely to attempt a break-in. It’s better to choose motion-sensing lighting than permanent lighting as it will save you power by only lighting up when someone is around.

Keep a light on inside

If you go out for the evening, it could be worth leaving a light or TV on inside. Burglars may assume that someone is still in the property and may be less likely to break in. You could even leave a light on downstairs while sleeping upstairs if you’re worried about people breaking in while you’re asleep. 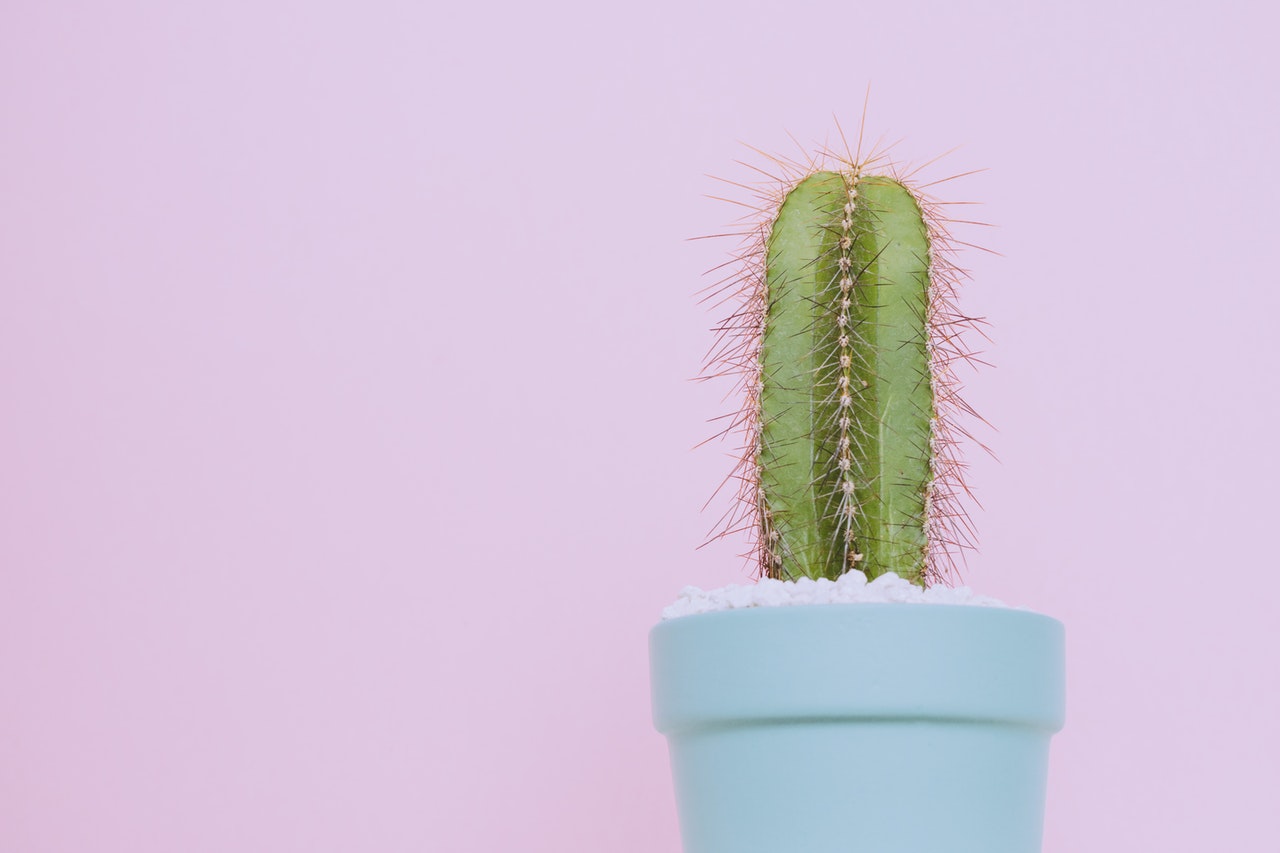 Spiky plants such as rose bushes and holly bushes could be perfect for placing underneath windows around your home. Burglars who may commonly try to break in through windows may be put off by the sight of these prickly shrubs – it’s not worth climbing through a rose bush to get to a window. This guide https://gardenerspath.com/plants/foliage/best-defensive-plants/ features a list of plants that could be ideal for this purpose.

A security camera is one of the most obvious but effective ways to deter burglars. The fear of being caught on recording is likely to put many burglars off. You can find security surveillance services at sites such as https://www.watchmenkc.com/services/video-security-system-in-kansas/. These companies may be able to install cameras for you and recommend placement. 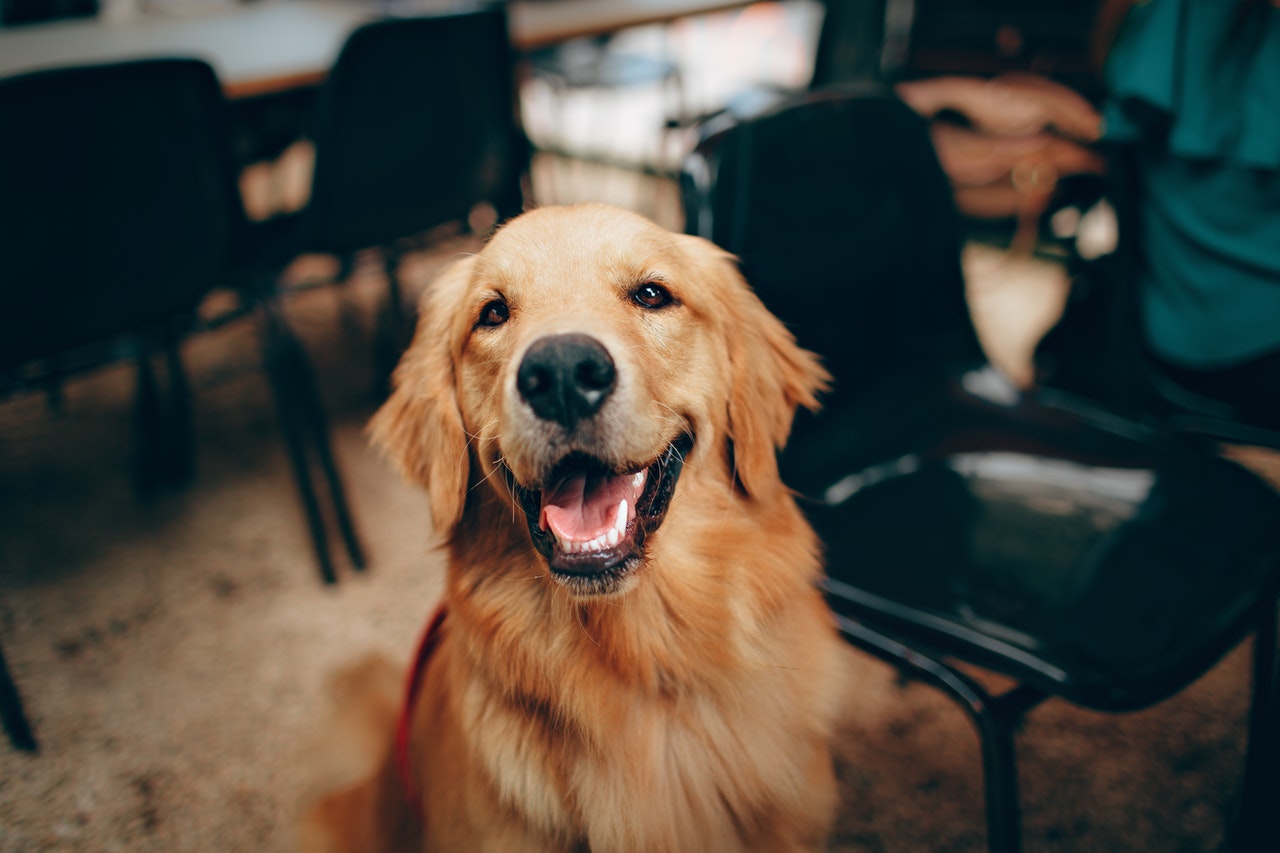 According to one former burglar, a barking dog is one of the most effective deterrents alongside security cameras. If you were already thinking of adopting a dog, this could be another great reason to go ahead and become a dog owner. Don’t fancy owning a pooch? A ‘beware of the dog’ sign could be an effective alternative – even if you don’t own a dog, it may be enough to trick burglars into assuming that you do.