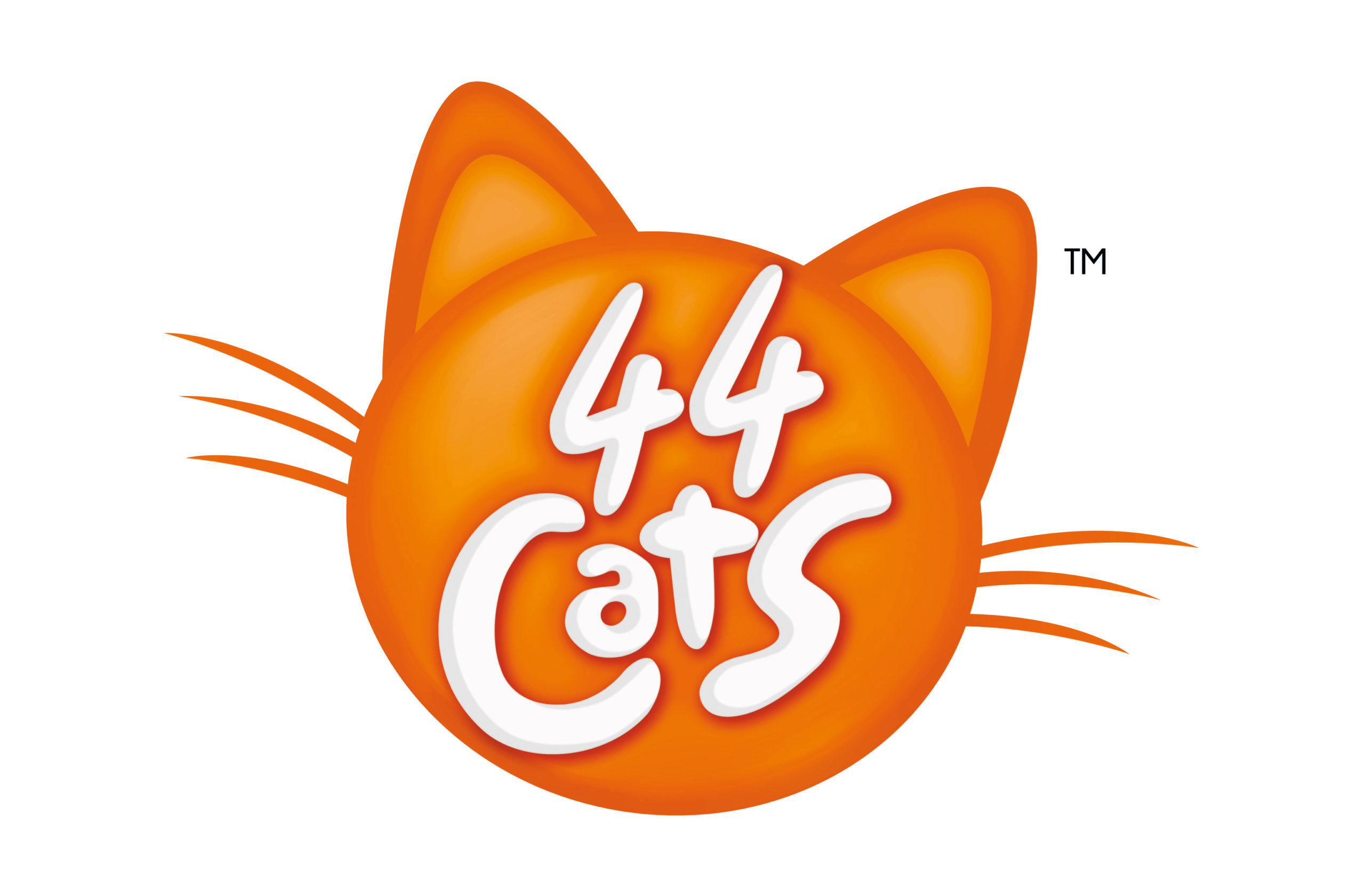 Viggo loves to watch TV when he gets home from school, I think it’s his way of unwinding from the pressures of the school day, so he is always on the lookout for new shows to watch, the only downside is that both himself and Tyrus have become experts at recording programmes and setting up the series link, which sounds fine but last week when I was recording a film it stopped halfway through because i had no memory left on the sky box, which is impossible as there’s loads! However it turns out that Viggo has found a couple of new shows to watch and I had approximately 150 episodes of each one recorded!!

One of his new shows that he loves is 44 Cats which he originally watched on Nick Jr and the fantastic news is that’s its now available on freeview on Pop TV, meaning plenty more children can watch these cute funny characters and his friends at school will actually know what he’s on about.

The programme focuses on 4 kittens called Lampo (viggo’s favourite), Milady, Pilou and Meatball, that make up a group called the Buffycats.

They get up to all sorts of adventures with lots of songs and crazy dances, I can hear Viggo and Tyrus giggling away when they are watching it, originally shown in Italy, now its taking the UK by storm. They live with Granny Pina in an old large house, she cooks them pasta that gives them special powers! I swear the children’s intake of pasta has increased dramatically!

There are lots of other great cats throughout the episodes, here’s a rundown of them all. 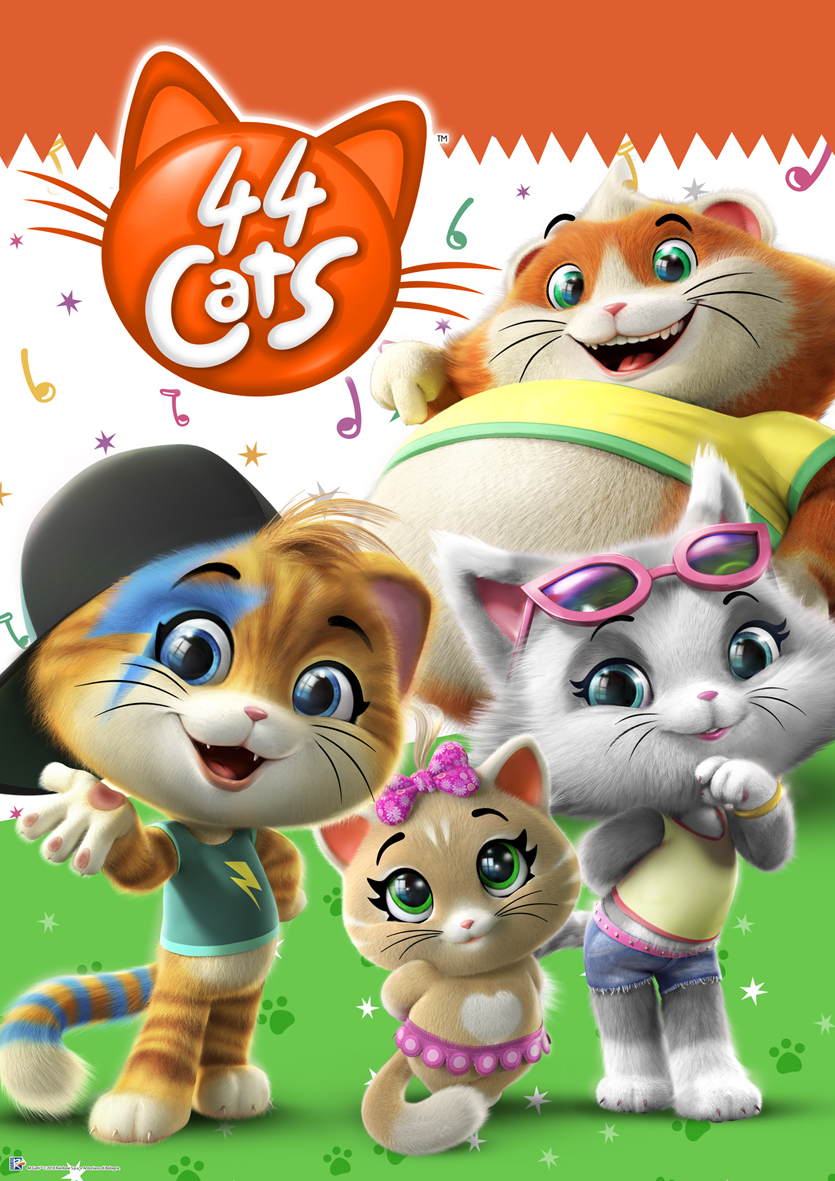 And the Humans are:

Have You Watched it Yet ?