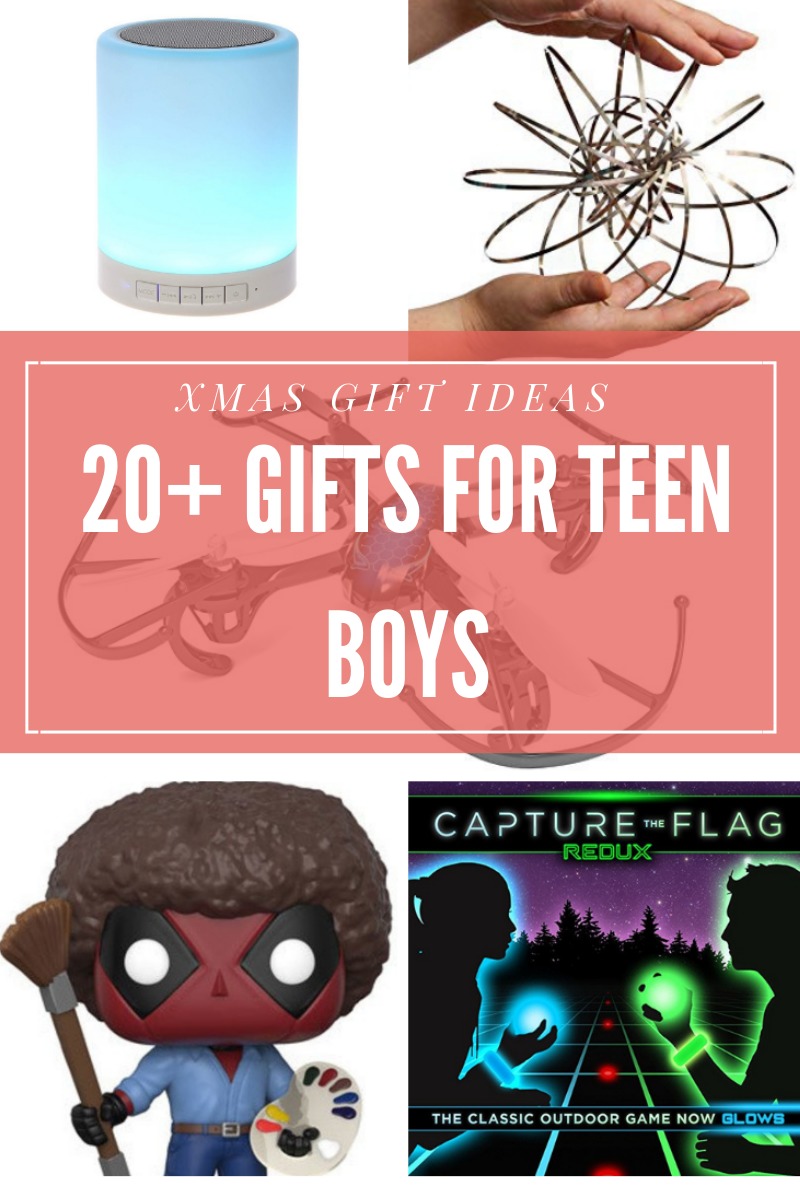 Now that I have an 18 year old and a 13 year old boy to buy gifts for, its suddenly becoming more difficult, it was much easier when they were small and wanted the latest toy or craze, but now they are growing up its a little tricky to get them the things that they want. that don’t cost the earth and also to ensure that all seven children get roughly the same amount spent on them, I always find the older they get, the smaller the present size, but the bigger the price tag!

So here I have put together a list of 20+ Gifts for teenage boys to help both you and I out!

Do you have any that you would like to add to the list, or have you found a particularly popular product that your teens go crazy for ? 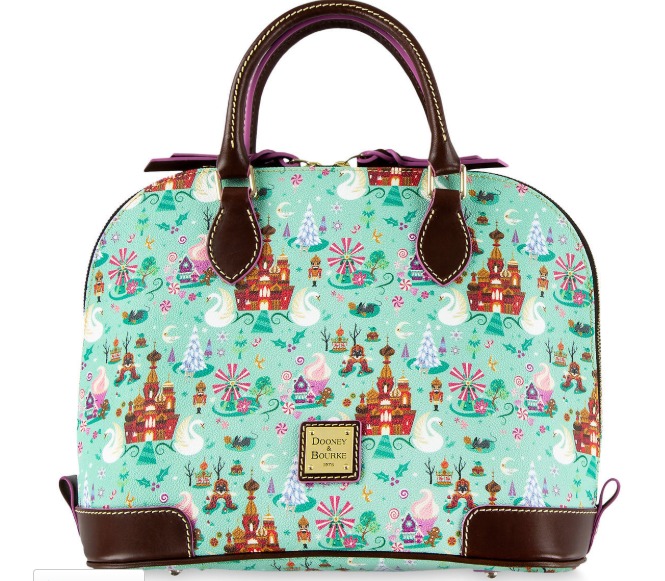 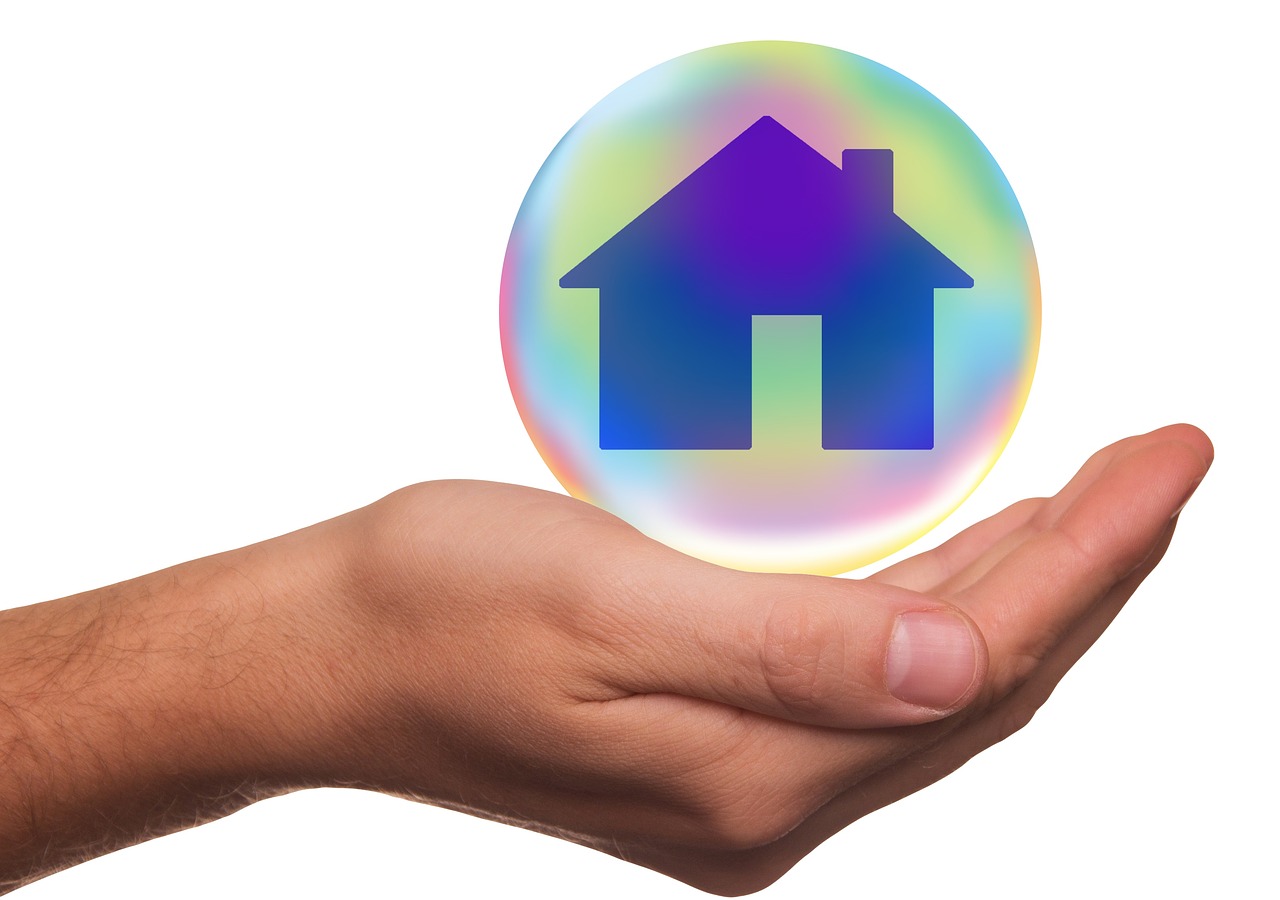 How to Make Your Home Safe for Your Kids