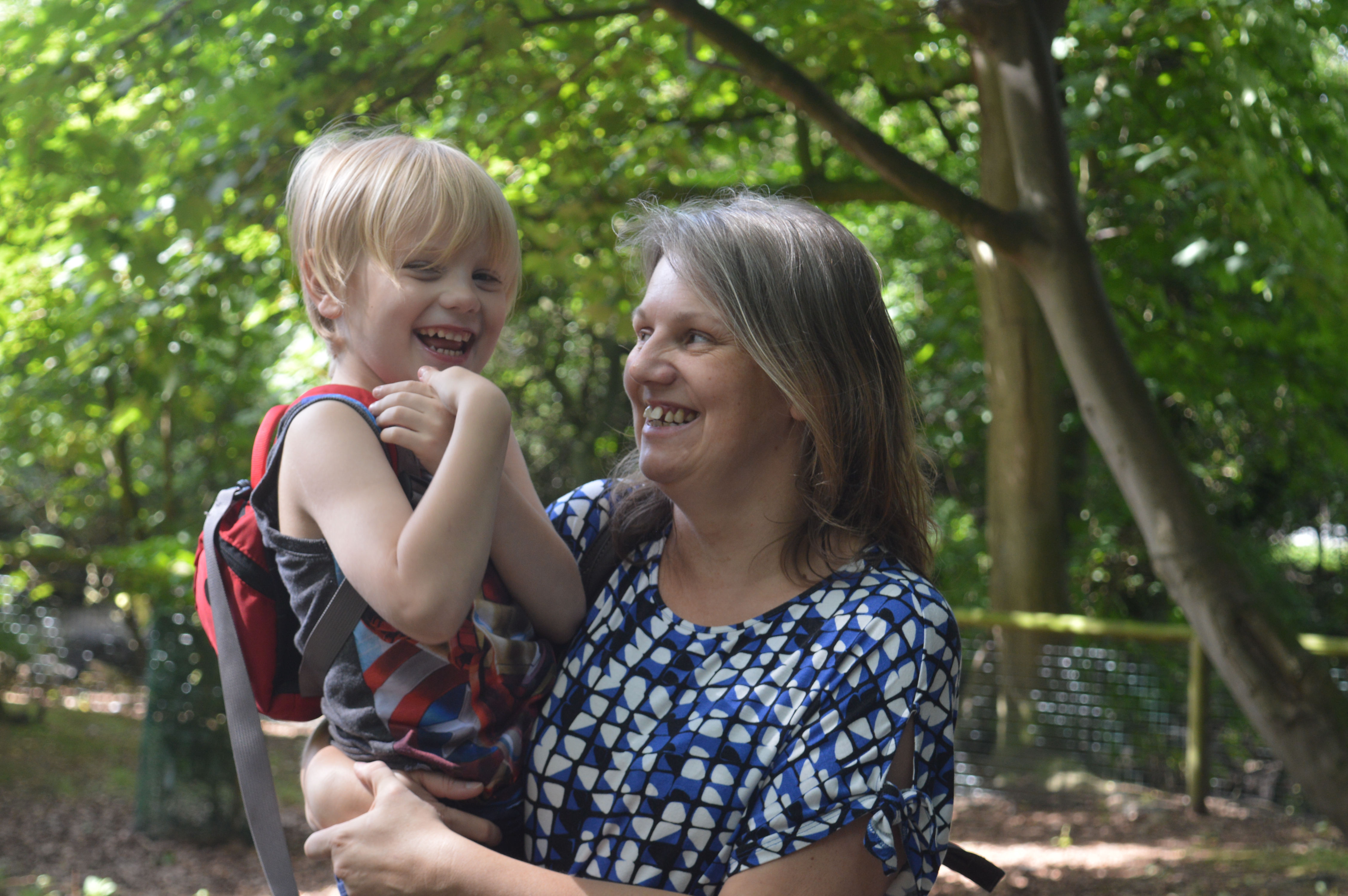 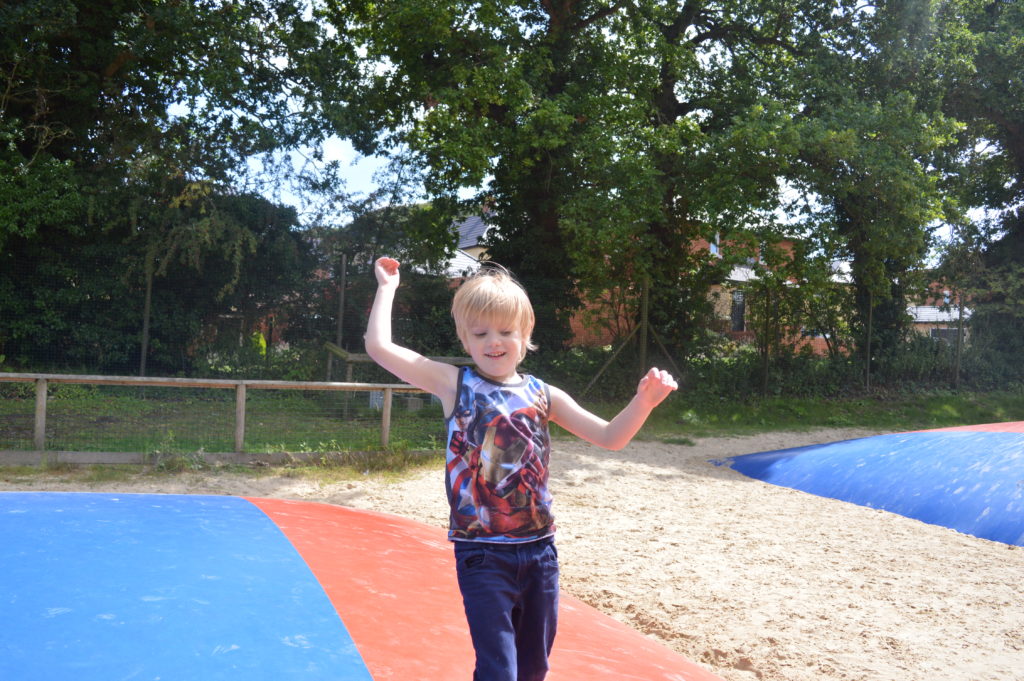 In June last year, Tyrus got an official diagnosis of ASD, you can read how I felt at the time here, so, what has happened in the last 15  months ?

At the end of July 2017,  Tyrus eventually got his EHCP put in place, something that was written in his notes from the paediatrician, when we had the appointment 15  months ago, but I know that we are actually quite lucky for it to only take that long, as there are many that it takes longer, and even worse, the schools don’t agree and they have to go it alone. 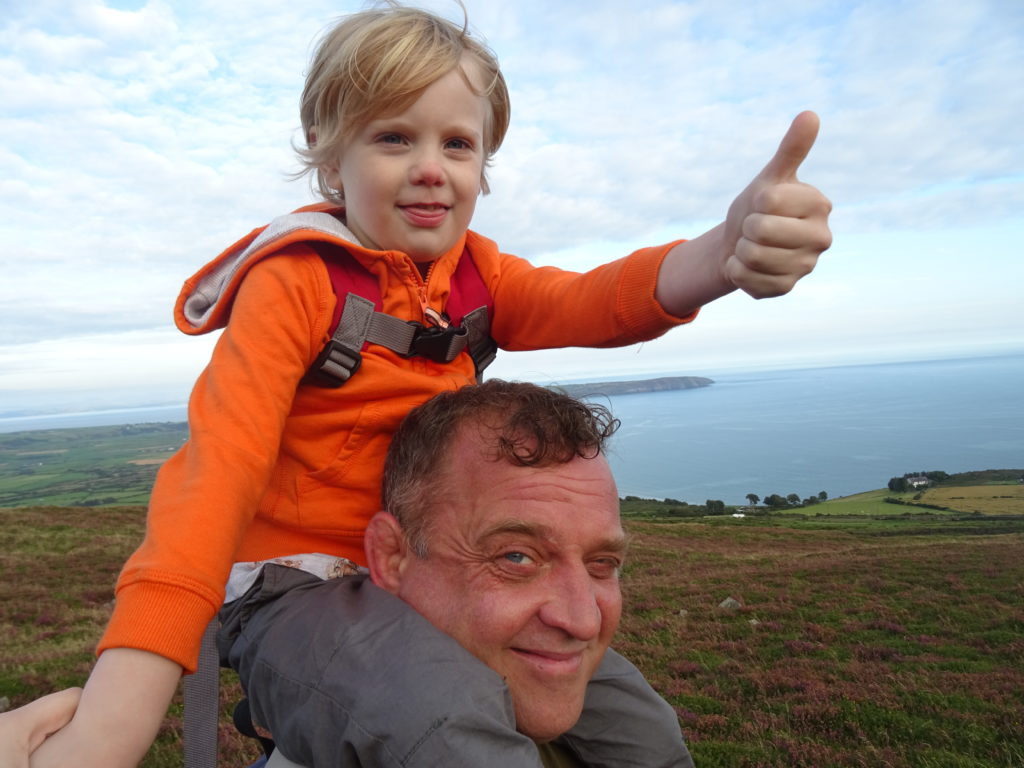 Tyrus has been having the Speech and Language therapist attending school once per term, but it hasn’t been very successful, as he basically stops talking when he is with someone new, unfortunately seeing someone once per term, doesn’t constitute a familiar face! I’m not going to lie, the reports from SALT were not looking promising, I really felt that they didn’t ‘get’ Tyrus at all, so it was no real surprise when we invited them along to the EHCP meeting and were told that the person whose caseload Tyrus was on, had left and there were no others therapists available to attend, or indeed to offer any further support, although the last report clearly stated they would be in at the start of next term! If we wish to access further support we have to get him referred in again… 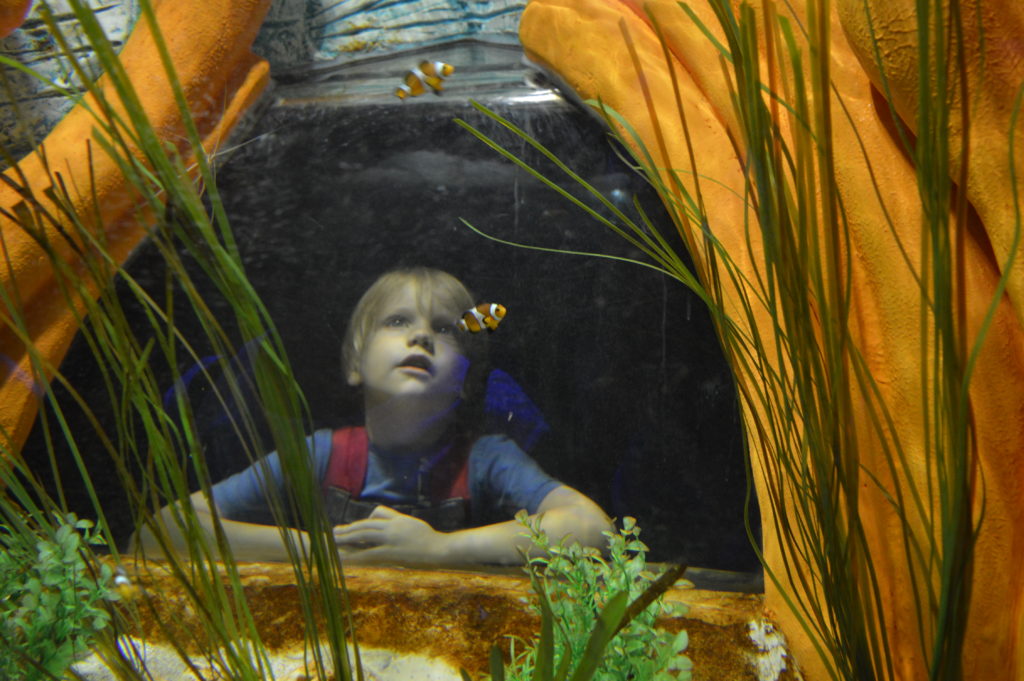 We have been very fortunate to have some extra outreach support from the local Special Needs School, a lovely lady that actually works for longer than 30 minutes with Tyrus and tries to understand and see it from his point of view, the reports from her are so different, and sound much more like the little boy we all know and love! I am so grateful to the school for putting this into place, and it has really helped in during the last year.

I have attended an Early Birds plus course, alongside one of Tyrus’s teachers and it has certainly been an eye opener, (I think for both of us!) and the ladies delivering that course are amazing, but again, when we had our meet up three months after the course had finished, we were informed that the funding was being pulled, which means no other parents in the area will be able to access the course, it seems to be the case with everything to do with helping families with additional needs.

Tyrus has severe sensory issues, we are lucky that he can tolerate his school uniform for the six hours he is there, as soon as he gets home, they are literally thrown off, it still amazes me just how sensitive he is, and how something as ‘normal’ as clothes can affect all of his behaviour. We had an appointment with the occupational therapist, and she reported that she thinks he may benefit from some specific sensory management programme, but, surprise, surprise, it’s not available on the NHS! Whilst at the EHCP meeting the OT also informed us that she was leaving in two weeks time and their service is so stretched there is no other occupational therapist to take on Tyrus, so another service that we used has gone! Thank goodness for an amazing school and the outreach. 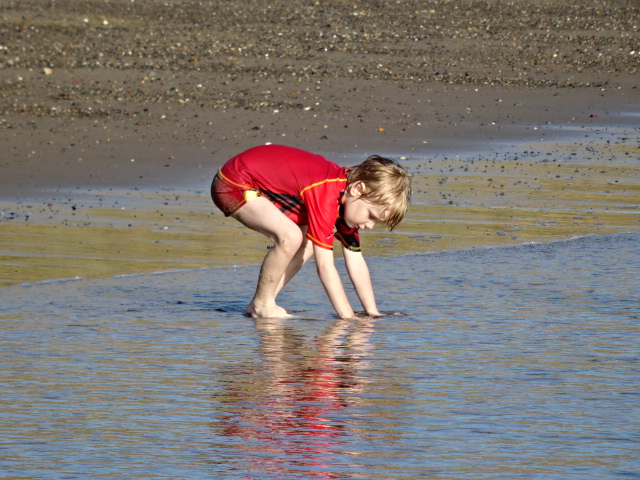 So that’s about it in school, other than he has now moved into year 2, and the TA he had in reception has been put in his class, which will do him wonders as he really responds to her. He screamed the first day, bear hugged my leg yesterday, and today he actually went off with a smile, it’s amazing how a child going into school happy affects your own day!

At home, without the restriction of clothes he is a happy, funny, chatty little boy, who loves to play on Little Big Planet and gets very annoyed that I am so rubbish at it! He mixes up lots of different puzzles and does them in record speed, he adores the water and the beach, in fact he is happy in his Iron Man swimming suit, and he also found a love for climbing mountains during our time in Wales, so, for me, in a year he has come so far, don’t get me wrong he still has his moments, and sometimes the slightest little thing sets him off, but I am feeling positive about the future. His sleep is much better with the help of the melatonin and I no longer look or feel like a zombie! 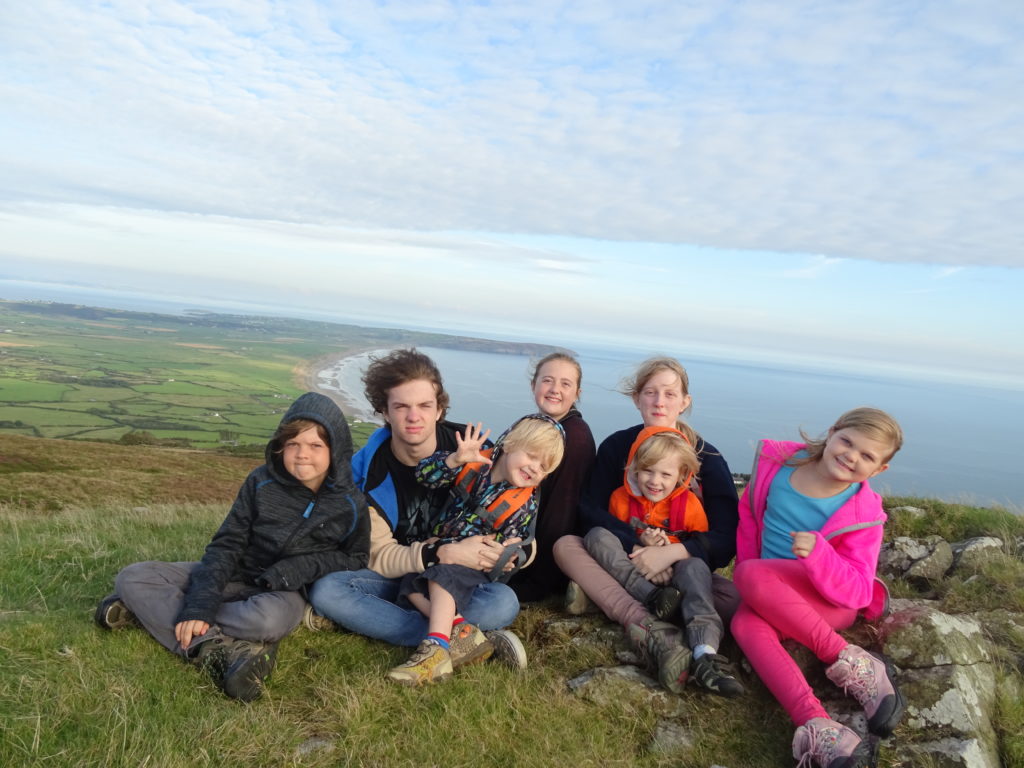 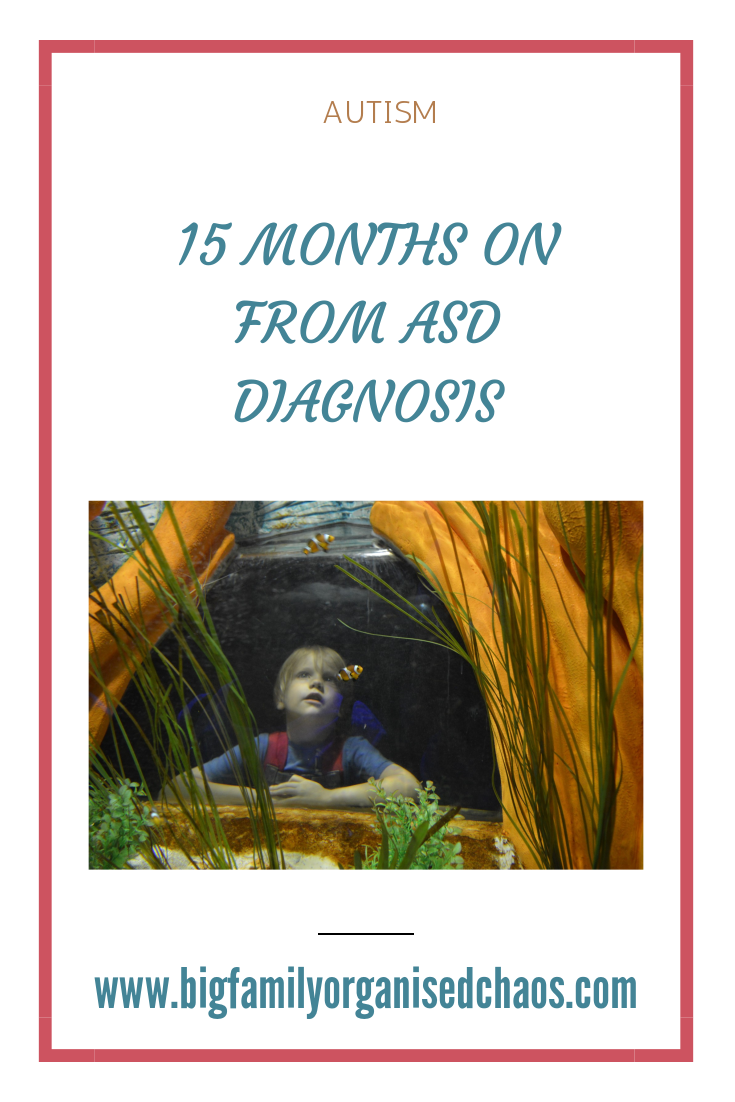 3 thoughts on “15 Months On from ASD diagnosis.”