Survey by Disney for the release of ‘Wreck-It Ralph’ on 3rd June reveals 57.8% men in the UK have suffered a wrecking mishap in the home
2013 will see the summer of DIY discontent. With no major football tournaments on, men across the UK will be picking up their tools and attempting home renovations. It seems, however, that families will bear the brunt of grand design aspirations as research conducted to announce the launch of ‘Wreck-It Ralph’ on Disney Blu-ray™, digital download and DVD on 3 June, has revealed that over half of UK males (57.8%) have wrecked their home in some way as a result of their DIY mishaps. Just like Ralph, the men of the UK only seem capable of making their DIY disasters worse and end up looking like the bad guy rather than the hero.
It’s not just homes left with gaping holes but our pockets too as half of British men (50.35%) confess to having at least one unfinished DIY project in their home totalling a whopping £2,011,480,093*2  for the UK in total (average cost per job £140.89).
A third of men (29.9%) admit they have been unsuccessful or struggled with DIY and have covered it up as a result, particularly in London (35.07%).  East Anglian men seem to before more proficient with a tool box, however, as only 1 in 5 (21.05%) have struggled with DIY. Looking for the wreck in your home? Head to the bathroom, as most DIY mishaps (18%) in the home will take place there.
The research was conducted to promote the launch of Disney’s Wreck-It Ralph on Blu-ray™ on 3 June. The box office smash hit tells the story of the video game character with a big heart, Wreck-it Ralph.  His entire world is based on his existence as a wrecking machine and being a bad guy.  Fed up with never being the hero, he sets off on a journey through multiple generations of video games to prove he’s got what it takes to be a likeable good guy. The poll also delved into British male attitudes concerning DIY wrecks and fixing solutions to establish how many real life Wreck-it Ralphs there are in the UK with findings revealing that British men fall under the following five main*3 categories when it comes to DIY:
Confident in his DIY skills, Fix-It Felix can repair most DIY wreck jobs and is often asked for advice.
Men in this category start DIY jobs but botch them and hire repairmen to fix the job before anyone finds out, passing it off as their own work
Wreck-It Ralph has the best of intentions but he wrecks things and continues to do so as he can’t fix the job in question but is too proud to ask for help
Rather than admit his own failings, the Daddy’s Boy often calls upon family members (like his dad) or friends to help fix any resulting DIY disasters
Has no aptitude for DIY and is happy to hire a qualified professional to undertake all necessary work where required
Pride gets in the way when it comes to solving DIY calamities, with 14.8% of UK males confessing to being a Daddy’s Boy. As with Ralph as he undertakes his journey through multiple gaming worlds, it seems guys need their friends and family to help them solve their problems.
With the men of the UK aspiring to become the new ‘Fix-It Felixes’ of the world, it seems their partners are the ones who are suffering as over a third of women in the UK (34.45%)confess they have been affected by a DIY disaster caused by their partner. Furthermore, these put upon partners are literally being left to pick up the pieces as over one million women (1,271,709) admit to fixing the DIY problems their partners caused. Part of a sixth category – named ‘The Solvers’– they often find themselves fixing the wrecks caused by others in their home. Welsh women have it harder as nearly 1 in 10 (9.3%) consider themselves to be solvers.
It’s not all bad news however. In attempt to redeem themselves and make up for their wrecking mistakes, similar to Ralph, UK men end up doing the right thing. Nearly one million women in the UK (960,270 *4) have admitted that they request their partner to buy them a gift to make up for their home wrecking efforts.
After reading through this I am not sure where my husband fits, he definitely knows he is not a DIY expert, but he will give things a go, unless he thinks that the job really is too big, then he will get an expert in.
He knows that I am a much better painter, so most of that gets left to me, he can do it, but has a tendency to rush and ends up getting paint everywhere.!!
What about you, how is your husband/partner at DIY, does he fit into the categories above ? 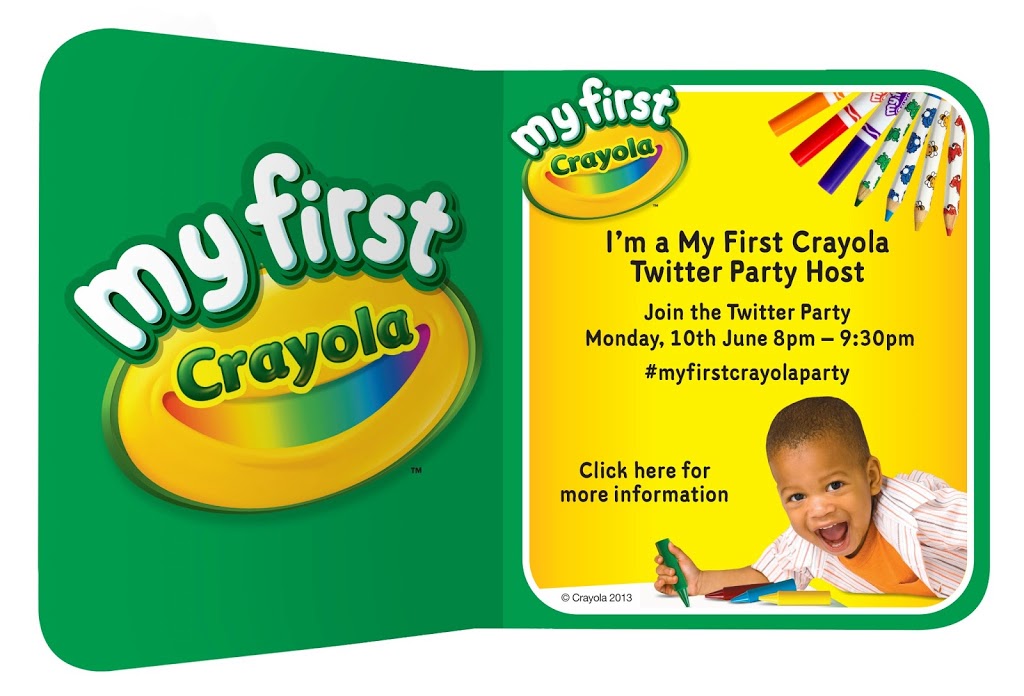 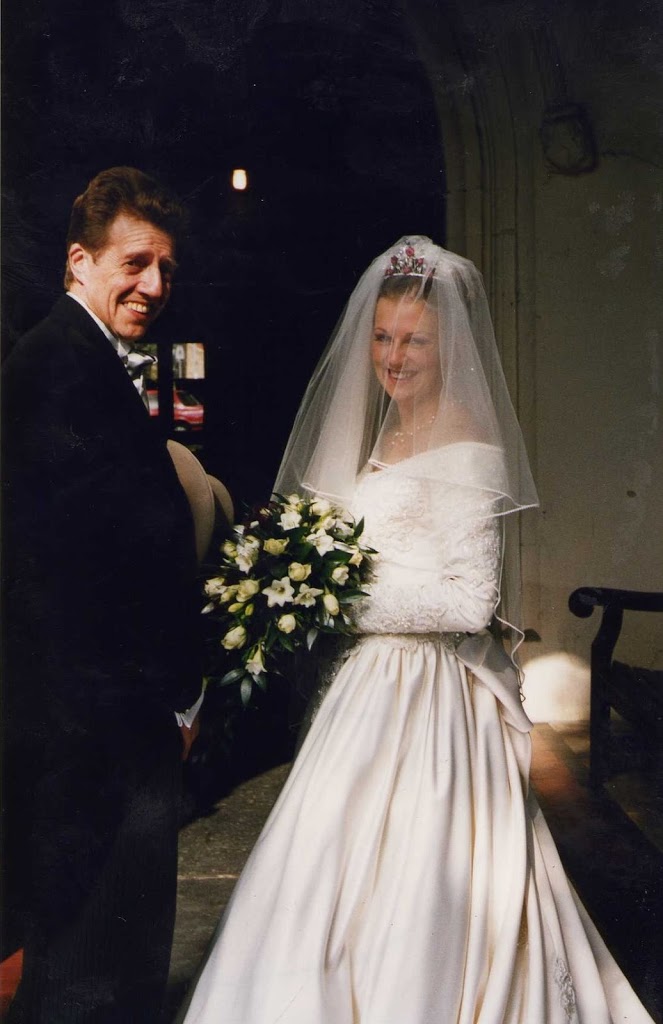 Happy Fathers Day, with some Inspiration!!